Day 1D of Event #1 had the largest field of all four starting flights, with a total of 386 entries (including 77 re-entries), putting a total of 9,650,000 chips in play. All those chips in play created the perfect conditions for a new overall chip leader to emerge. The average stack at the end of the night was 111,000, and the overall chip leader, Marc Bourgeois, managed to bag an impressive 366,000, but tonight’s chip leader bagged the largest stack so far. Shijaudin Daud Sha (aka “Afghan Bruce Lee”) managed to bag 460,000 in chips, making him the overall chip leader going into Day 2. That is far ahead of the second largest stack to advance from this flight, Christopher Pietrzak, with 261,500.

In all, there were 87 players who advanced, and they will join the others from the previous flights to battle it out tomorrow night at 7:00pm on Day 2.

Here are the top stacks from Day 1D: 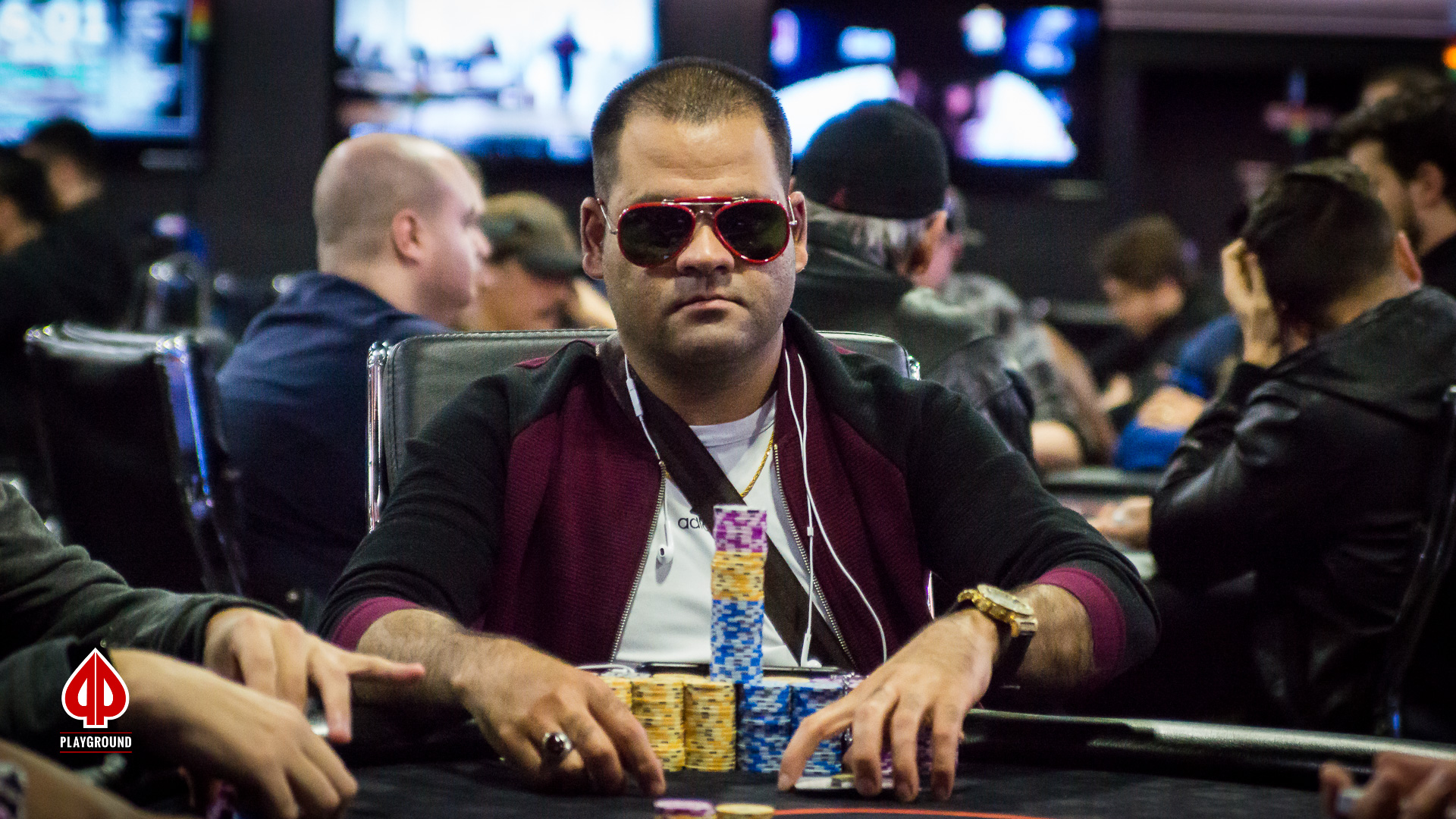 Some of the other players who bagged large stacks tonight: