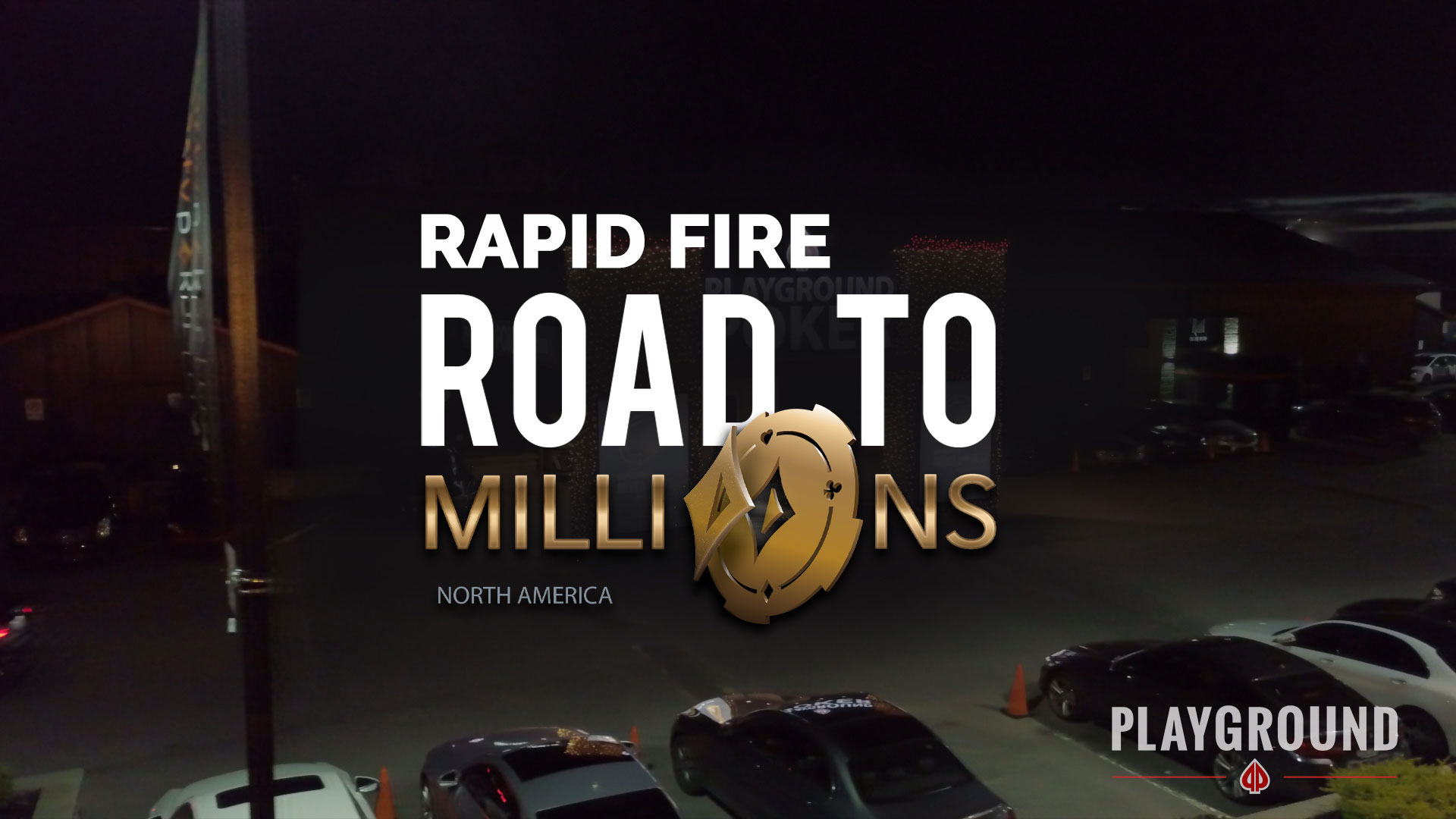 We’re almost there! Our STEP qualifiers are closing in to the poker tournament they’ve long been waiting for: MILLIONS North America. Today, as they prepare to level up, we present another mashup from their interviews. Cake or pie? Netflix or YouTube? Work hard or play hard? Learn who they are! To view previous episodes, click here. 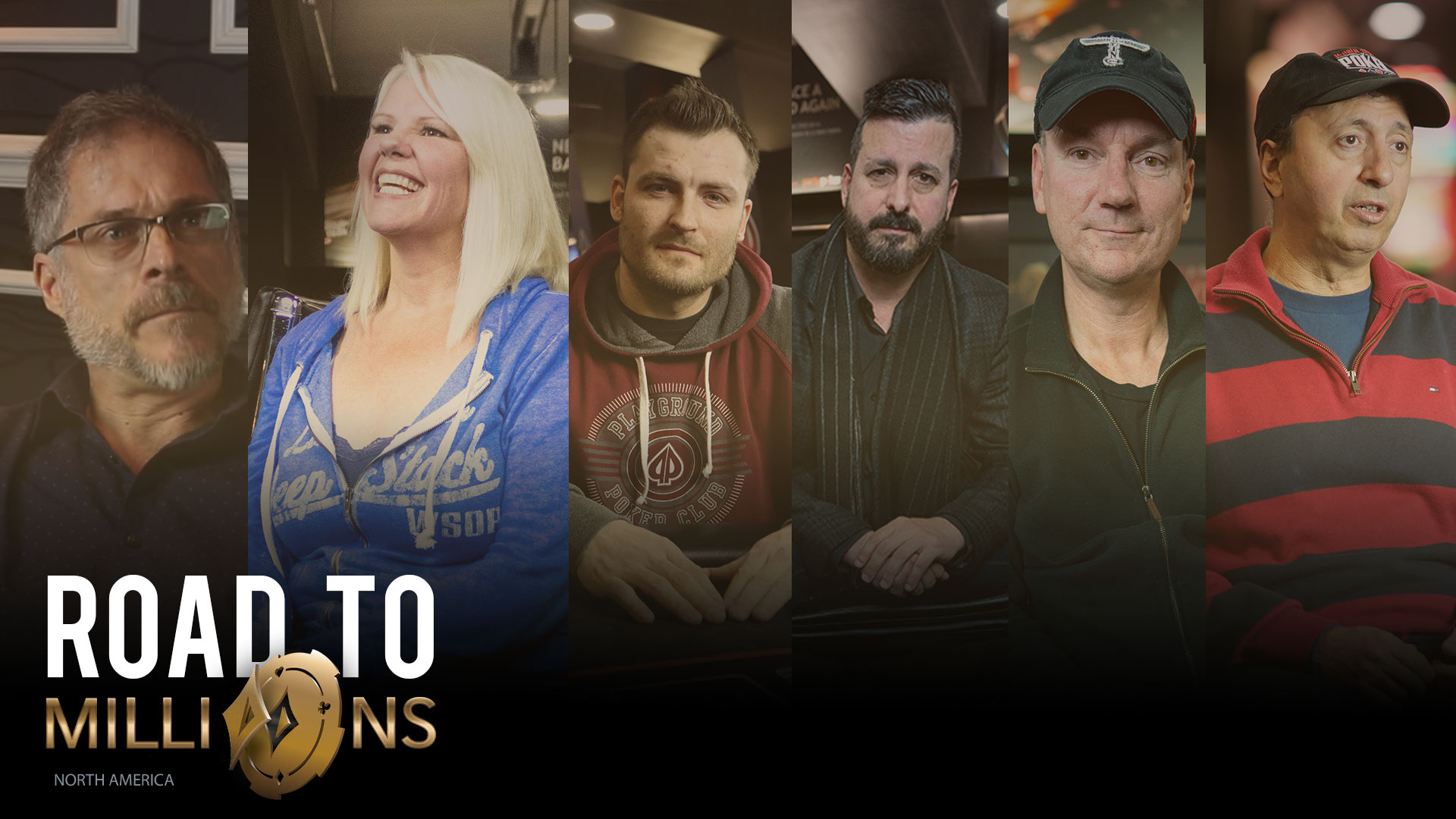 The Mashups Are Here! Over the last few weeks, our 6 featured qualifiers were presented to you individually. 18 days from now, we will follow them at MILLIONS, as they complete their journey to the $10,300 Main Event, but till then, let’s try and learn a bit more about who they are! 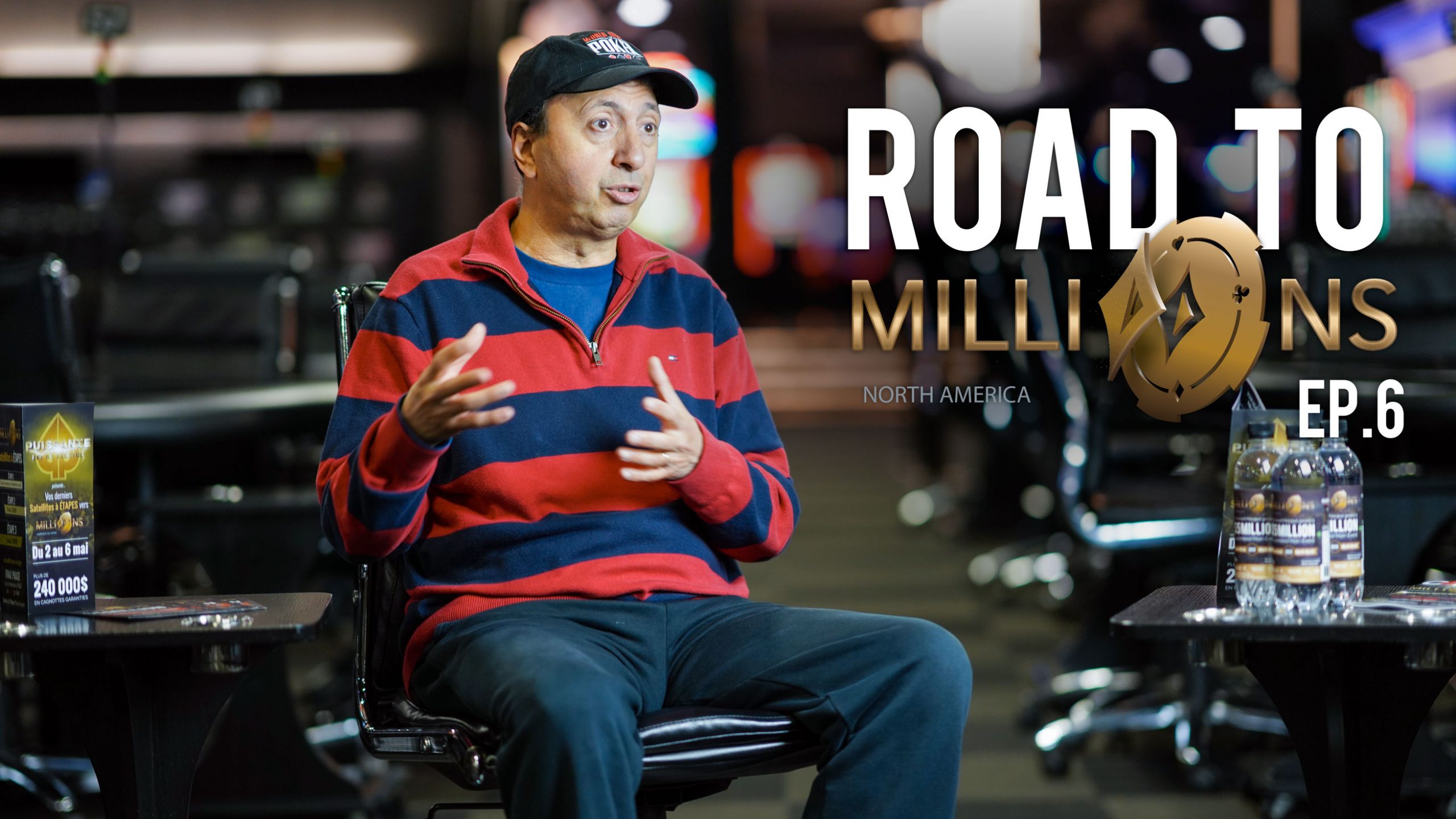 This poker player’s career beginnings are straight out of a movie: he played his first poker tournament on a cruise ship, after asking the dealer to explain the Texas Hold’em rules! Twelve years later, he qualified for a STEP 1 satellite through the Tournament Leaderboard, and made his way to MILLIONS North America in one 3-STEP stride! The third STEP was quite laborious though. Let’s hear it!   Introducing… Marc Saddik.   (More great content coming up on Playground’s official YouTube channel. Please subscribe!) 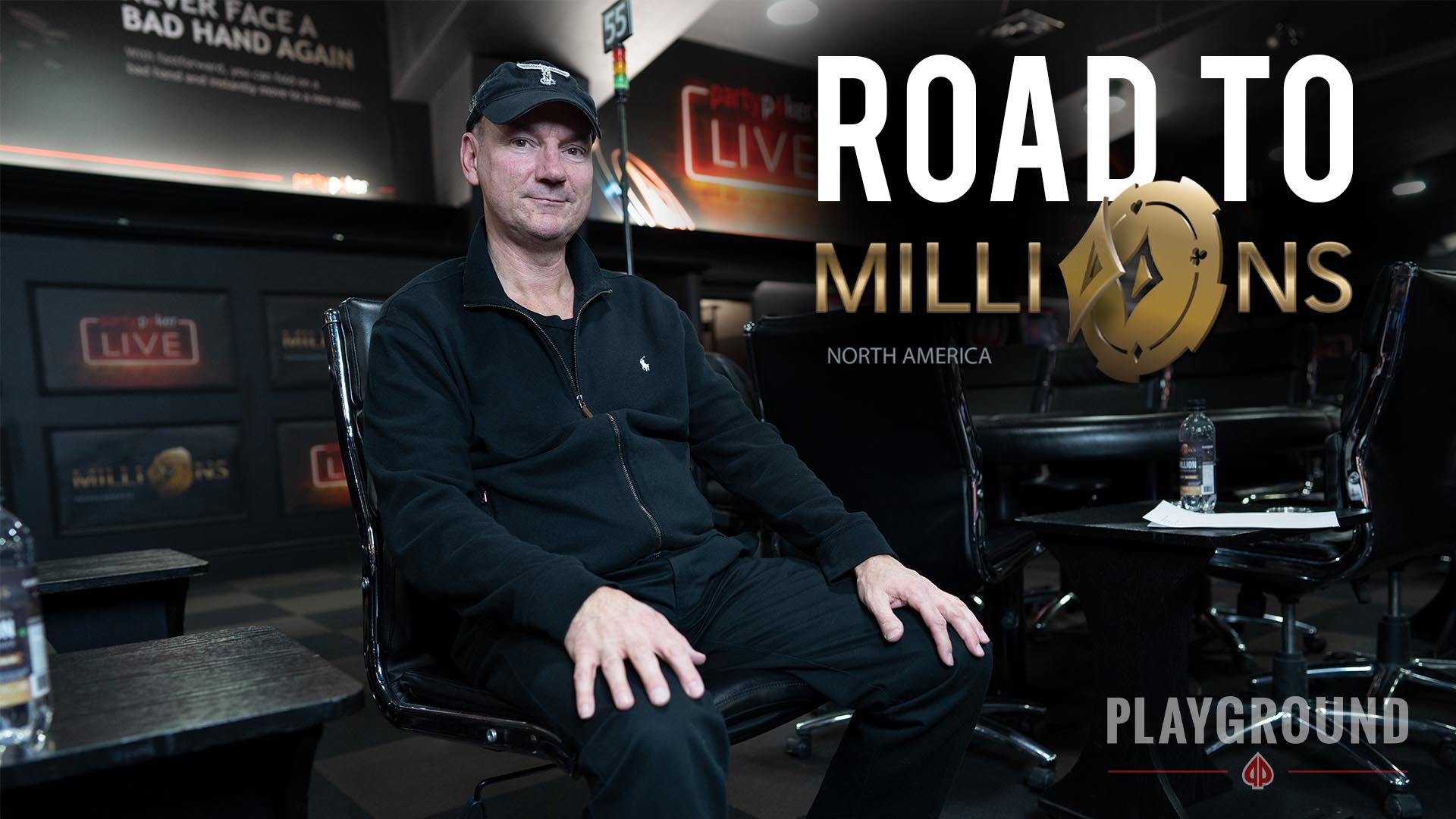 This week’s STEP qualifier did not have to invest a single dollar to earn his seat at MILLIONS North America. He mostly plays tournaments, and won a STEP 2 seat by placing in the top 15 of the monthly Tournament Leaderboard. A couple of tournaments later, he’s on the list of qualifiers for the $10,300 Main Event in May! He tells us about his road to MILLIONS and the toys (cars) he would buy if he wins big next month.   Introducing… Ivan the Terrible.   (More great content coming up on Playground’s official YouTube channel. Please subscribe!) 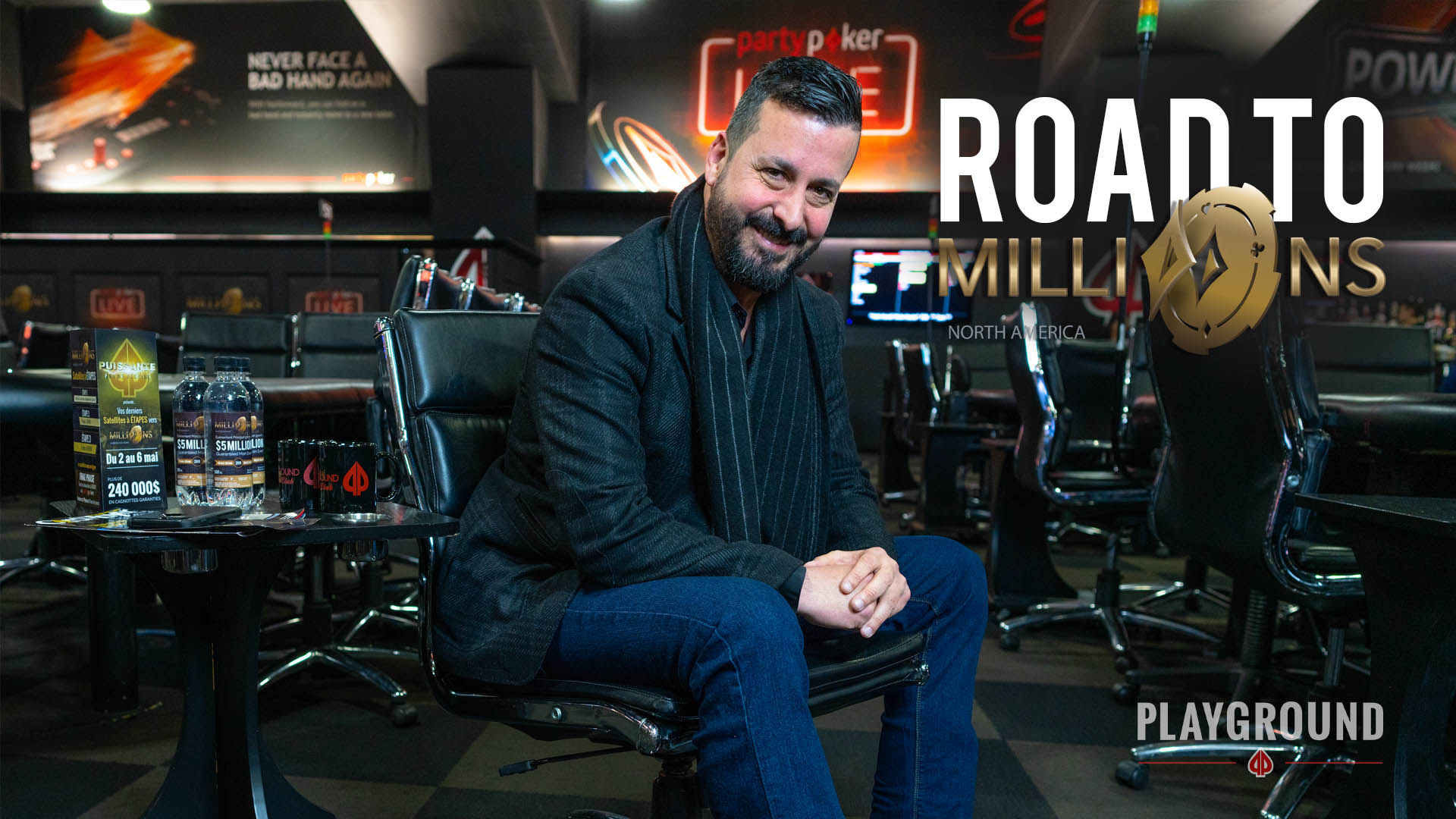 This week’s featured player is Playground’s very first tournament winner! He won the first tournament ever held in our club, 8 years ago. It was a $100 event, but he is no stranger to $10K buy-ins either. His first major was in 2009: he played a WPT event at Fallsview Casino Resort in Ontario. He has yet to make a big score in one of these monster tournaments, and hopes that MILLIONS North America will be it! He jumped in a STEP 1 satellite following a casual invitation from our tournament director. He couldn’t turn down such attractive overlay! The very same night, he played the STEP 2, got through, and played the STEP 3 satellite on the following day. He is here now, qualified, pumped up for MILLIONS in May!   Introducing… Carlo Nini.   (More great content coming up on Playground’s official YouTube channel. Please subscribe!) 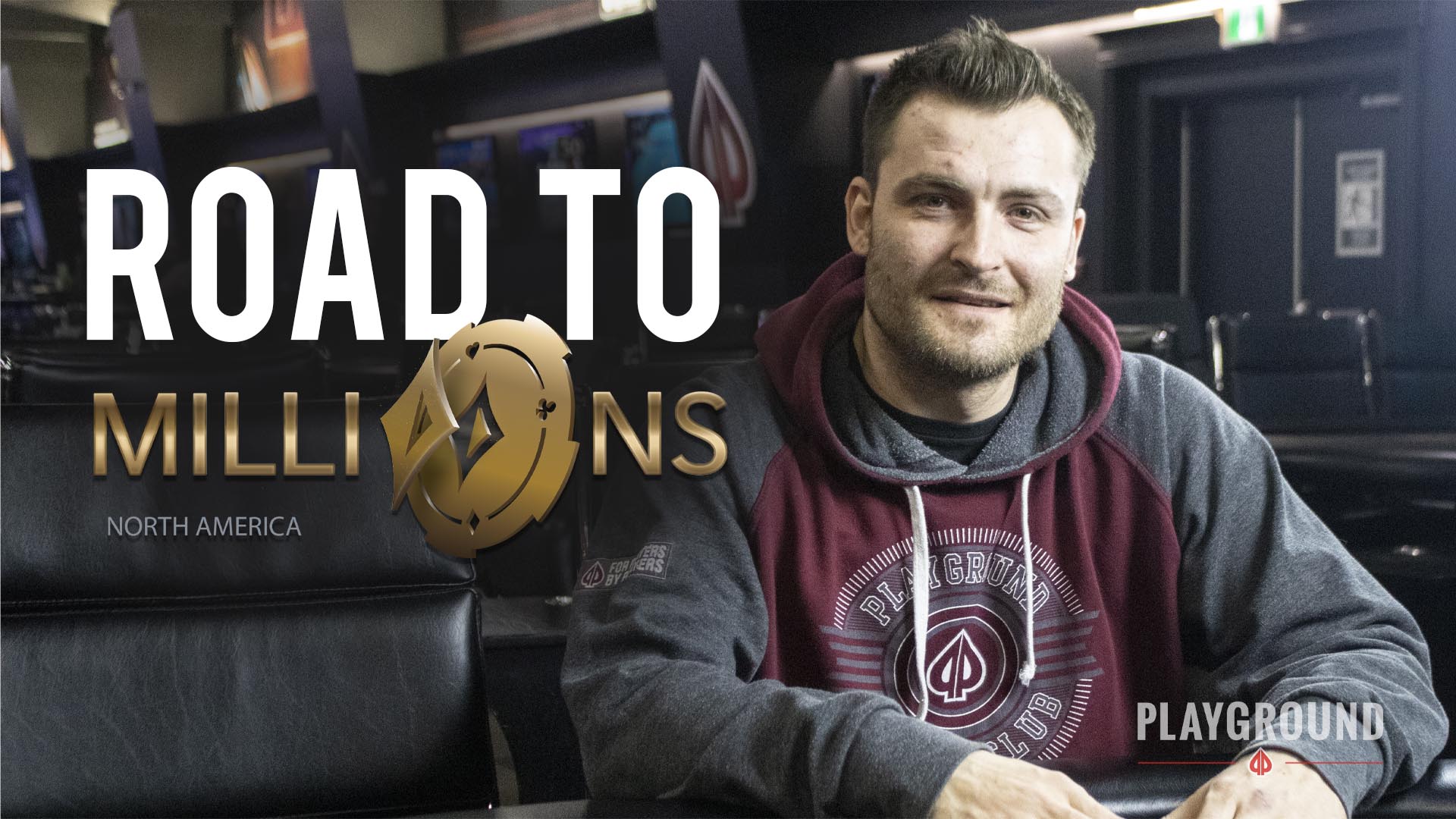 This young player was born and raised in Beauce. He is a true poker fanatic. When asked what he would do if he made a big score at the MILLIONS, he did not hesitate: the first thing that came to mind was more poker! He played the 2018 MILLIONS North America after qualifying through the STEP satellite system, and he did it again this year, on his first try! Because one bullet is all you need. Boom! Let’s hear what he has to say about how to reap some STEP value.   Introducing… Jean-Philippe Lehoux.   (More great content coming up on Playground’s official YouTube channel. Please subscribe!) 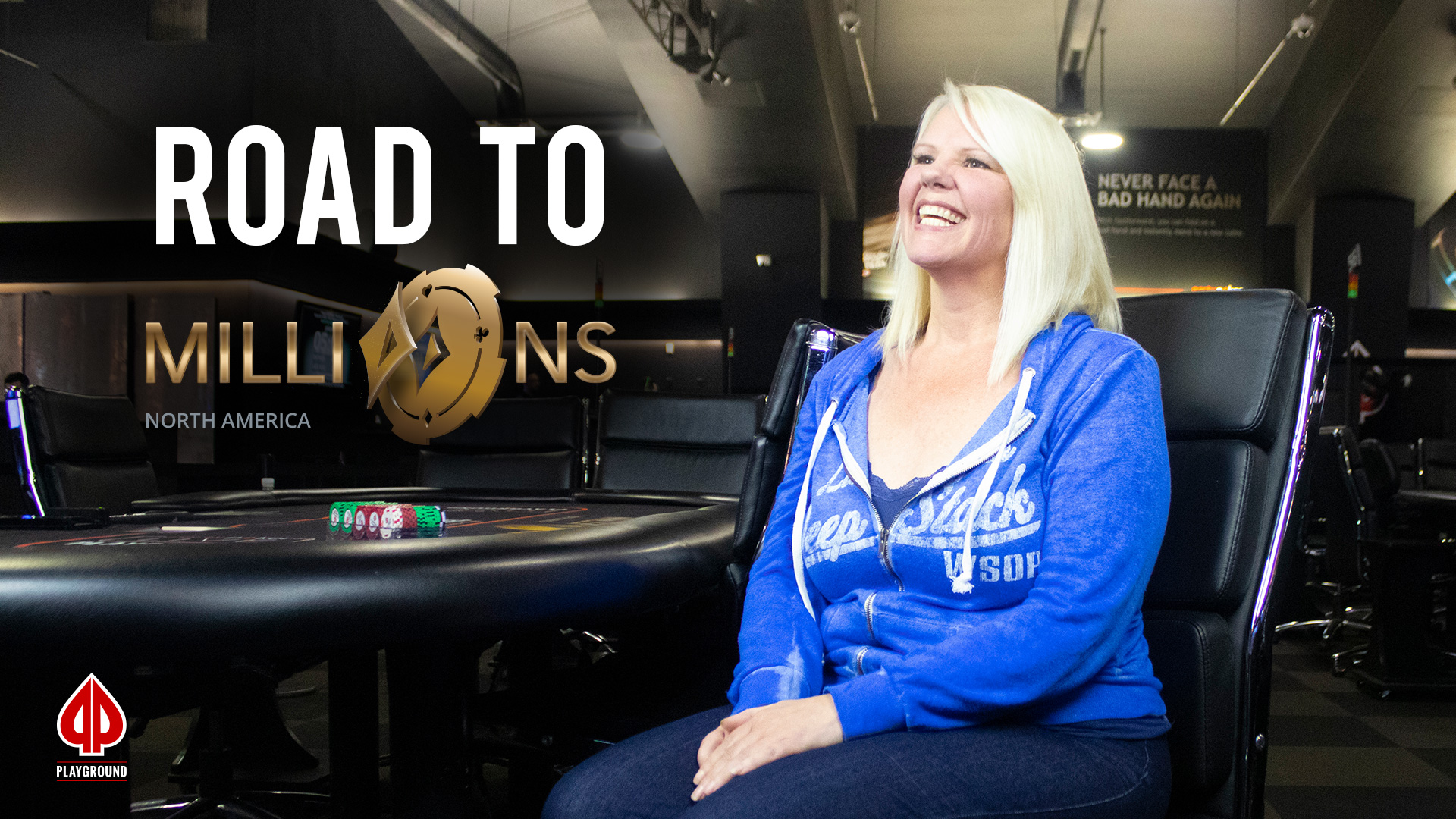 This poker player from Ontario is a frequent visitor at Playground. She plays primarily cash games, but found her way to the tournament hall after a dry patch, and ended up on the January Tournament Leaderboard to earn a STEP 1 satellite seat! A few STEPS later, she is on our list of qualifiers and about to play the biggest tournament she’s ever played: MILLIONS North America!   Introducing… Christine Park.   (More great content coming up on Playground’s official YouTube channel. Please subscribe!) 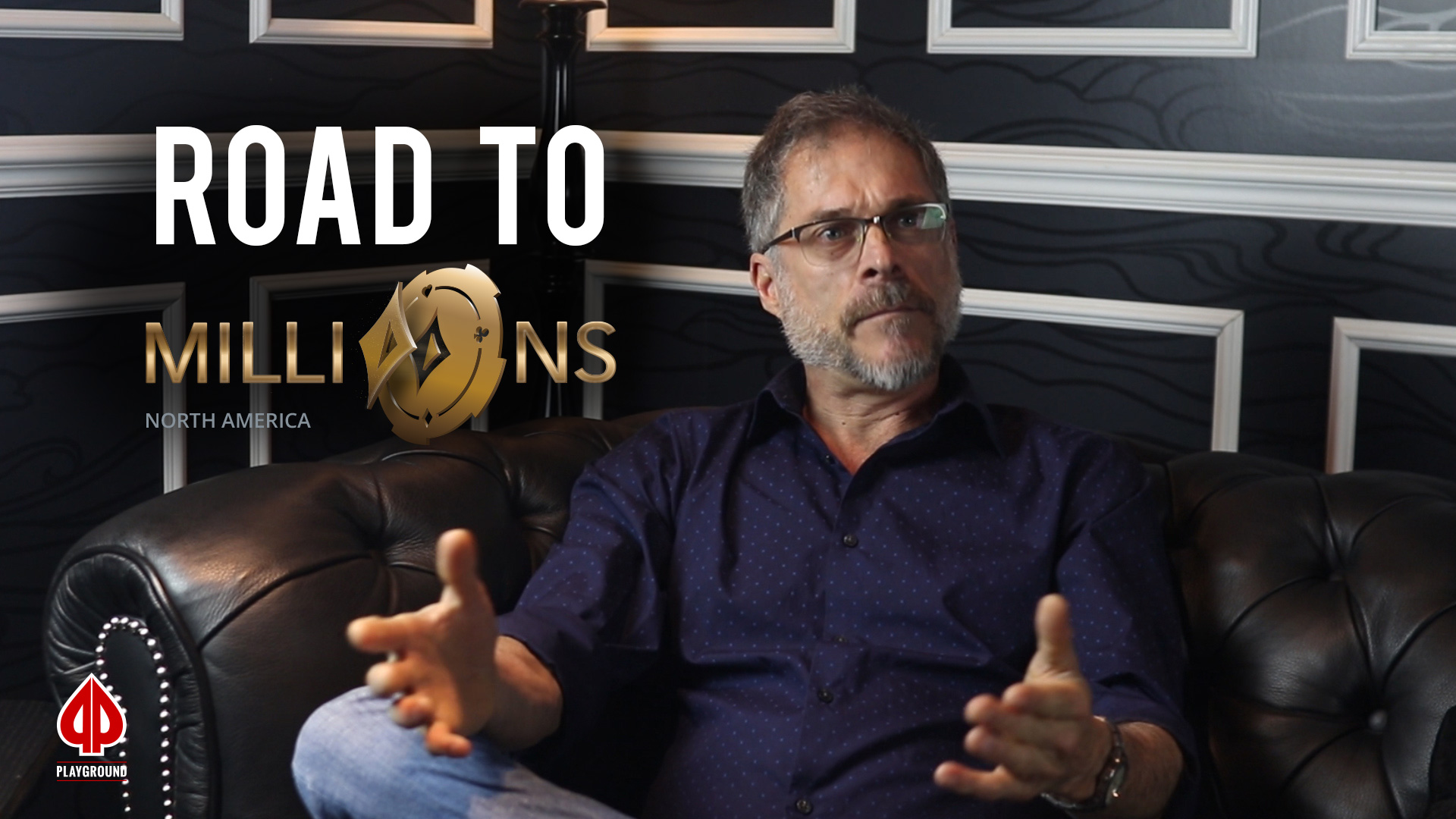 STEP satellites to MILLIONS North America have been running for four months. The 3-STEP system is a great way to allow players to compete in a big event that they normally wouldn’t buy into, and after countless STEP 1s, four STEP 2s, and four STEP 3s, there are a number of players who made their way to the MILLIONS from an investment of $440, $90, and in some cases, $0! Throughout the month of April, there will be a great number of STEP 1 satellites – every Friday and Sunday – which all culminate into the very last STEP 2 and STEP 3 events, held on May 4 and May 5 respectively. This is your last chance to join the ranks of our STEP qualifiers… don’t miss it! Our first hero is a retired lawyer who won his MILLIONS seat from a $90 STEP 1 satellite. He started playing poker […]