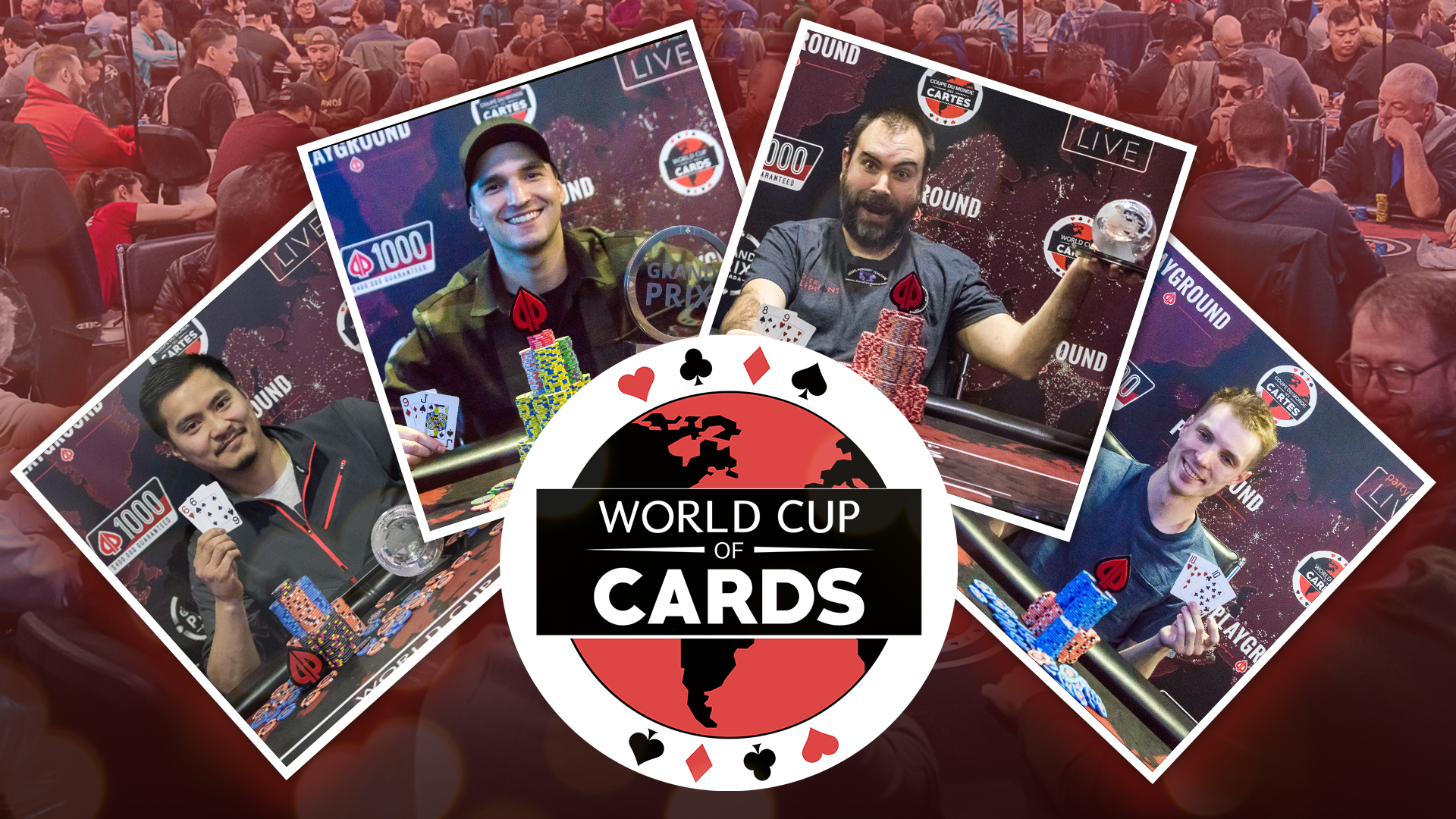 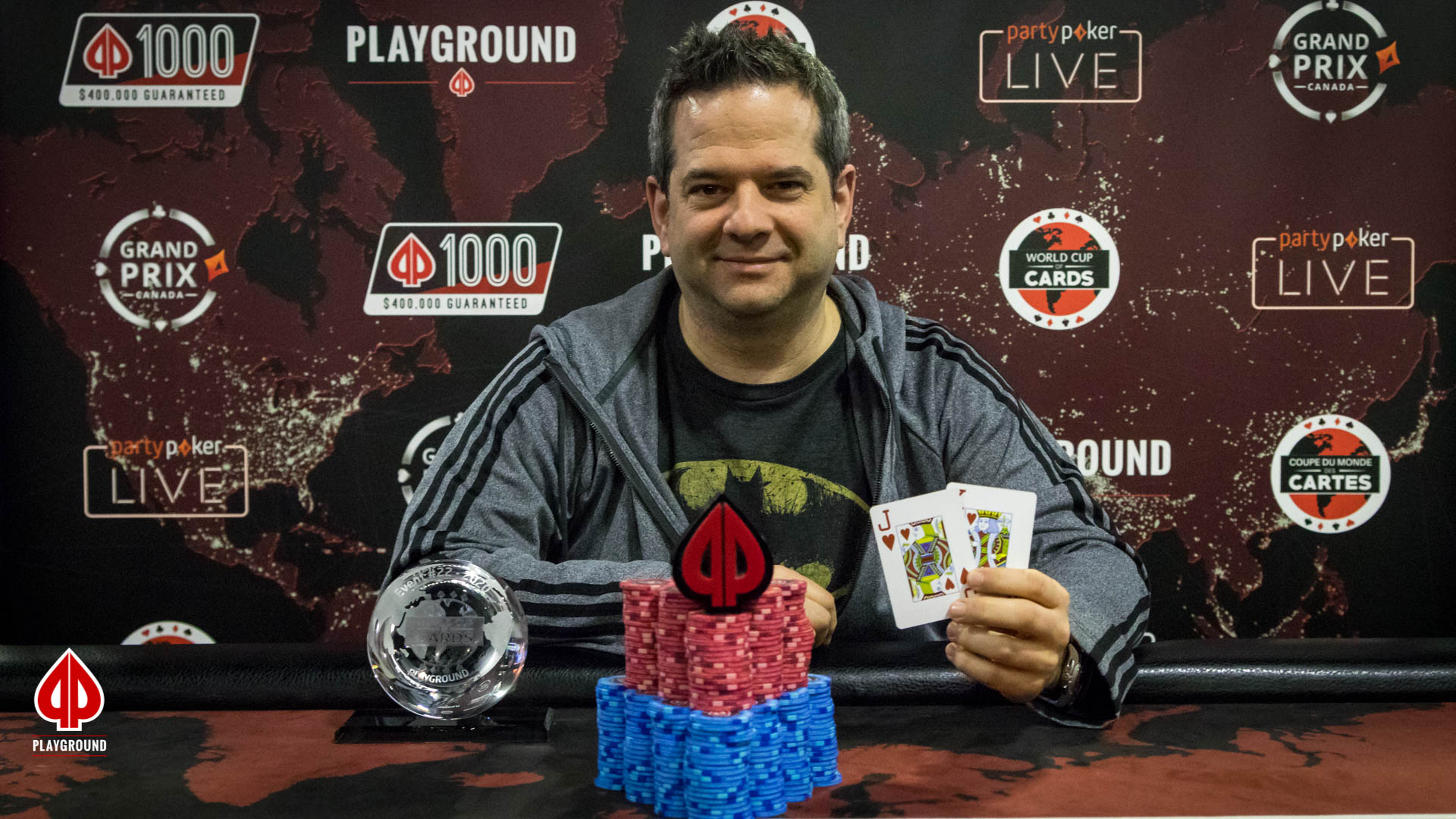 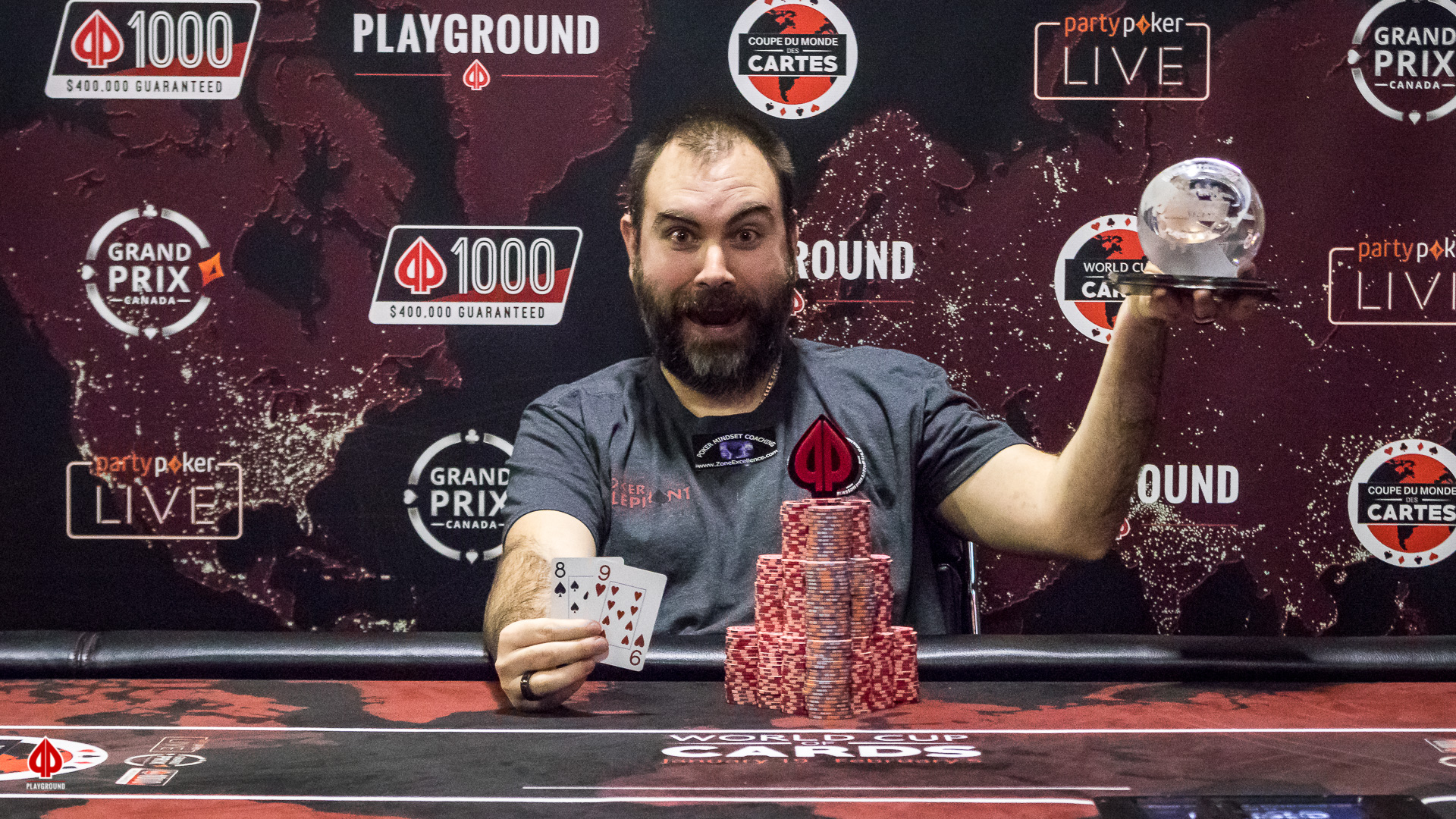 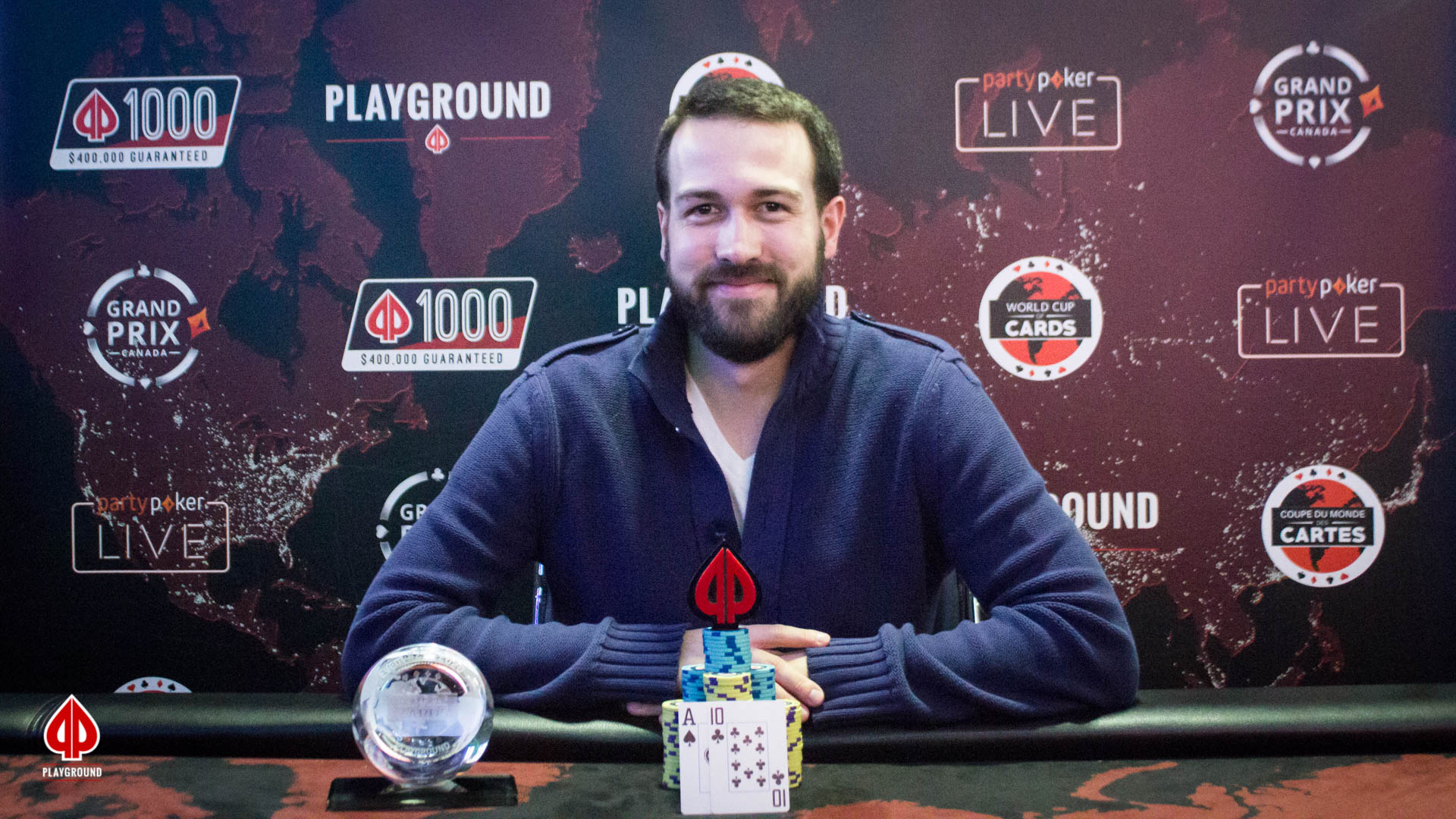 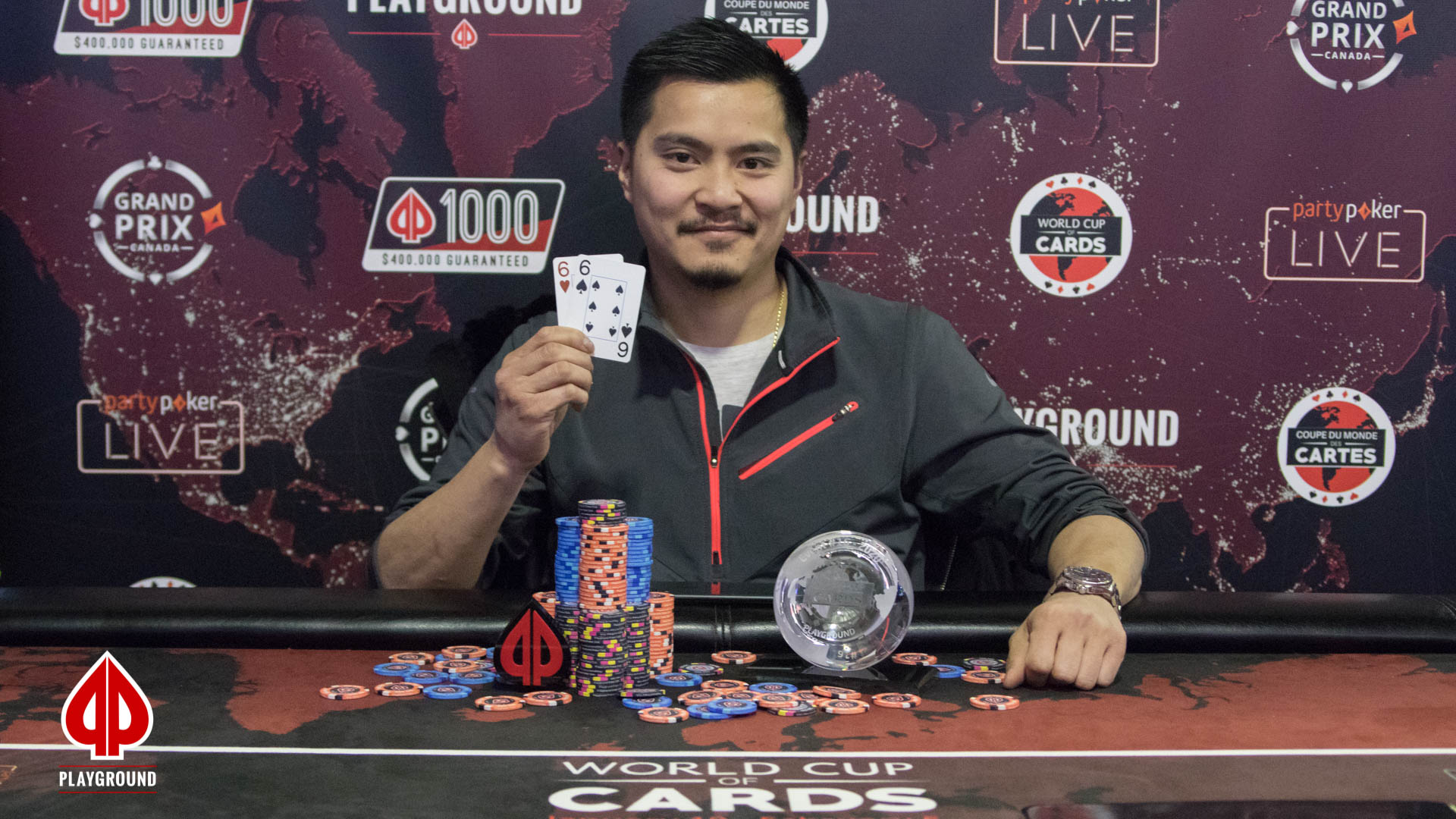 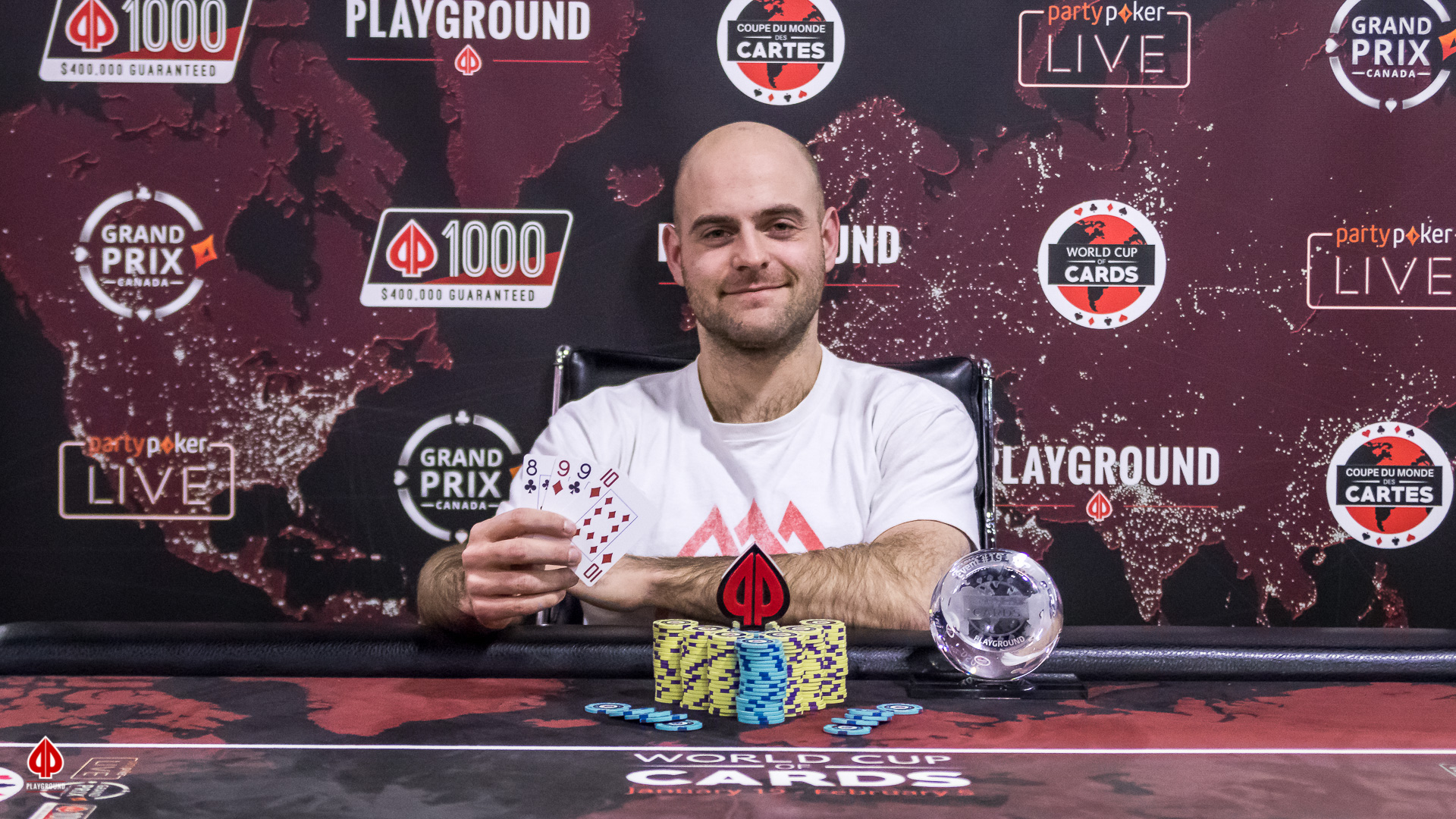 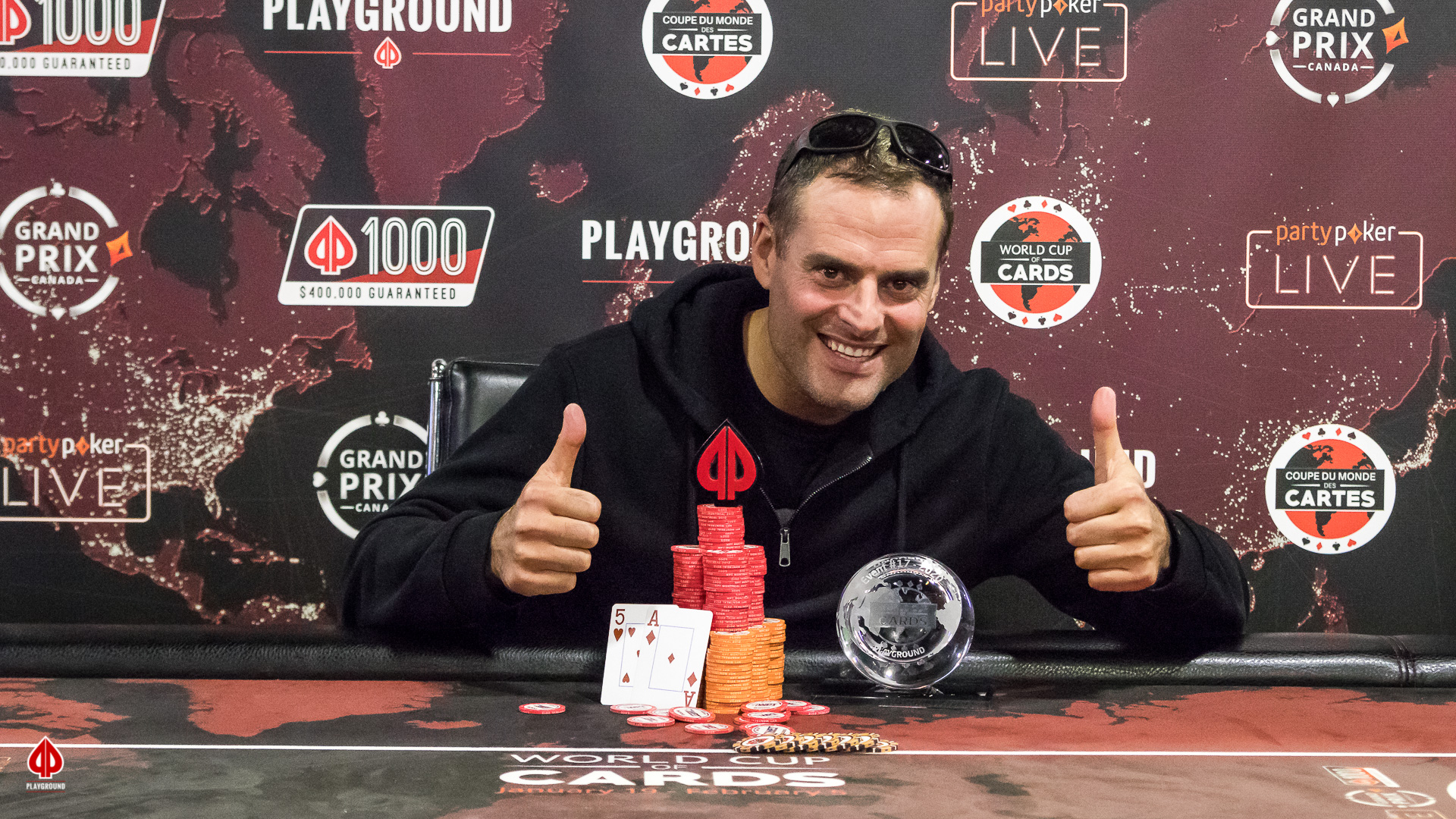 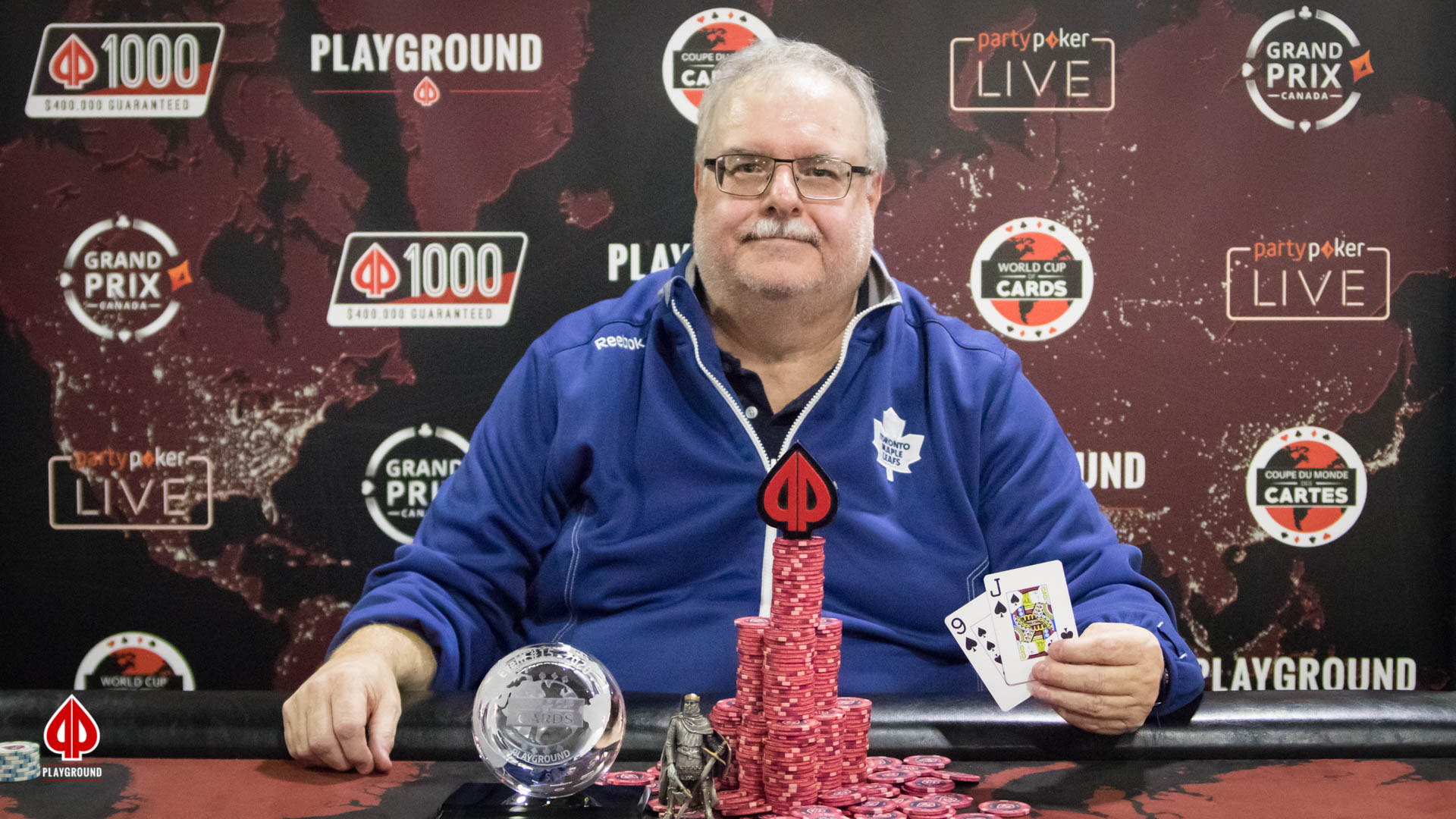 Event #15 of the World Cup of Cards, the $75 + $10 + $25 NL Short Deck Hold’em Bounty Re-entry, provided an exciting afternoon of action for a boisterous field of players. This event took in 66 entries, which was more than enough to surpass the prize pool guarantee of $5,000. Those in attendance clearly enjoyed the format, making this single-day tournament a fun-filled affair. Chips were flying throughout most of the afternoon, as players tried to accumulate as many bounty chips as possible. But the dynamics changed entirely at the final table. When it came down to the nine finalists, the big pay jumps became much more enticing than the bounty chips and everyone tightened their ranges accordingly. In the end, it came down to Robert Mitchell and Kristi Newman after 23 levels of play. The two were separated by only one big blind, but their heads-up battle only […] 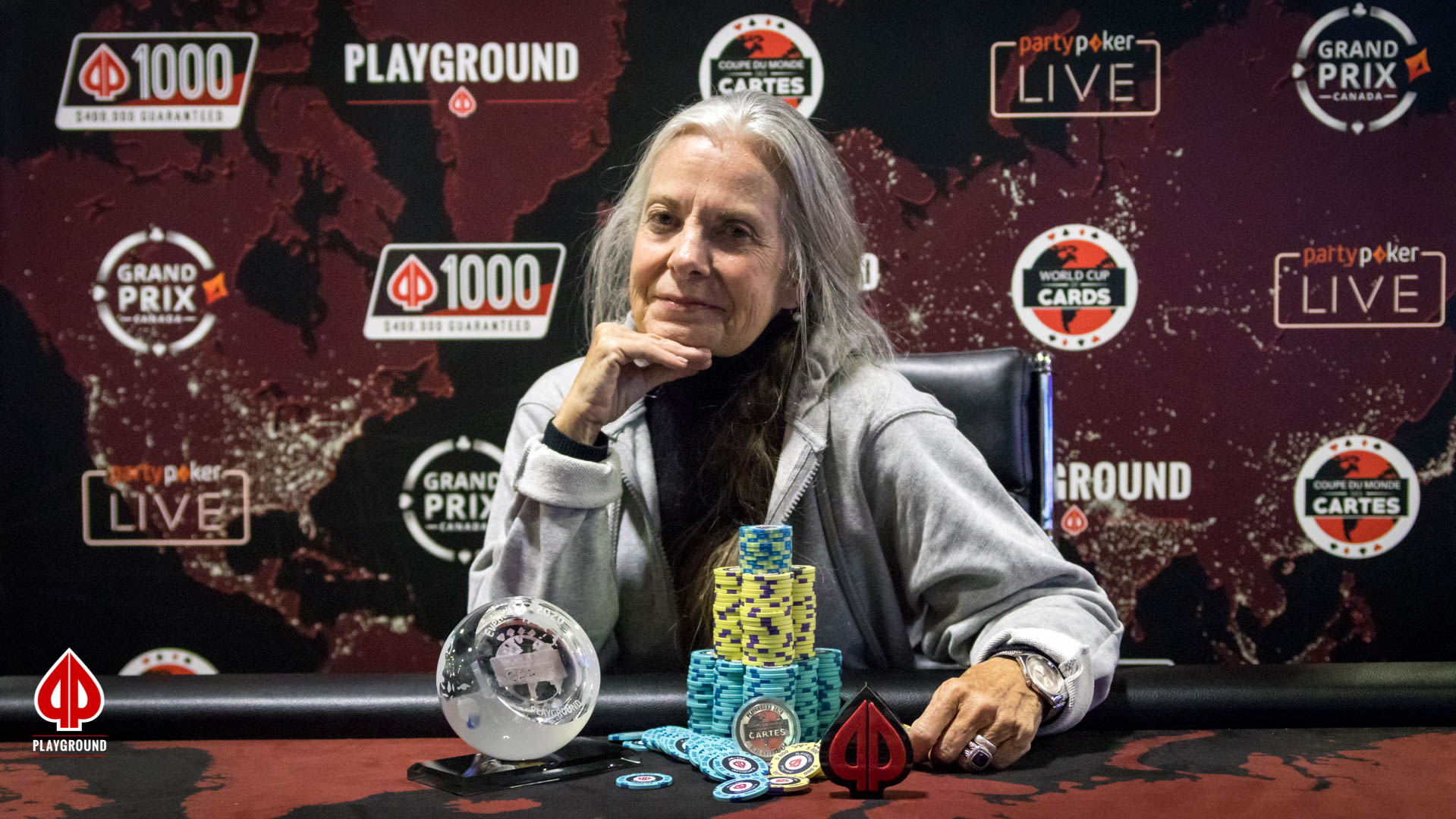 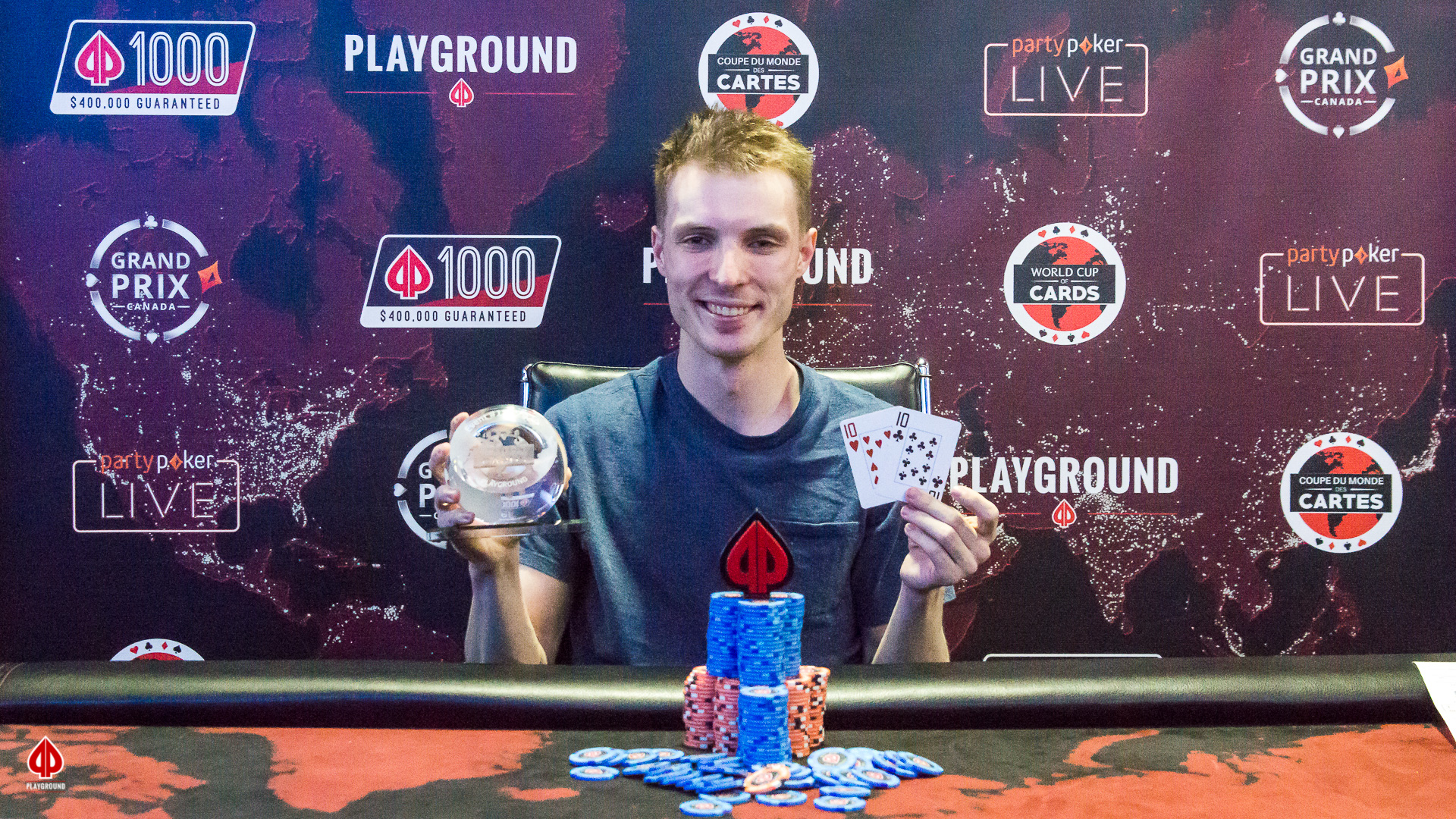 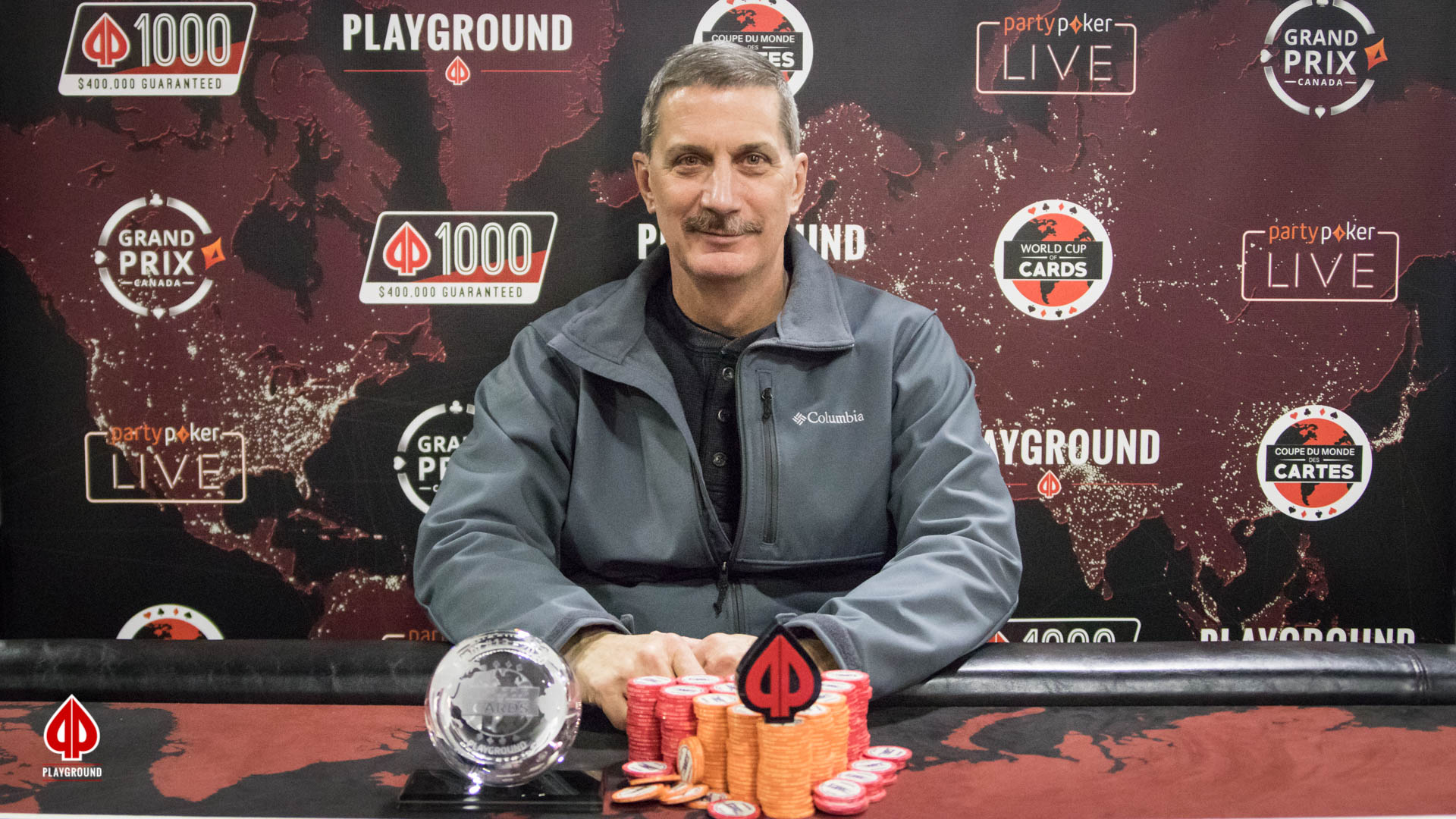 Event #13 of the World Cup of Cards, the $150 + $15 Seniors’ Event, was more popular than anyone anticipated, bringing out a field that made a total of 170 entries to this single-day event. The huge turnout built a prize pool that more than doubled the $10,000 guarantee, putting up $24,735 in prize money to be shared between the top 22 players. The action kept up a steady pace throughout the afternoon, with only a relatively short lull for the money bubble. Once the top 22 players made the money, the bustouts piled up quickly and brought about the final table within one level of play. At the final table, the stacks were relatively short, but the players showed their grit and determination by patiently waiting for the right spots. Eventually, when the field counted five players, they agreed to an ICM chop of the remaining prize pool. From […] 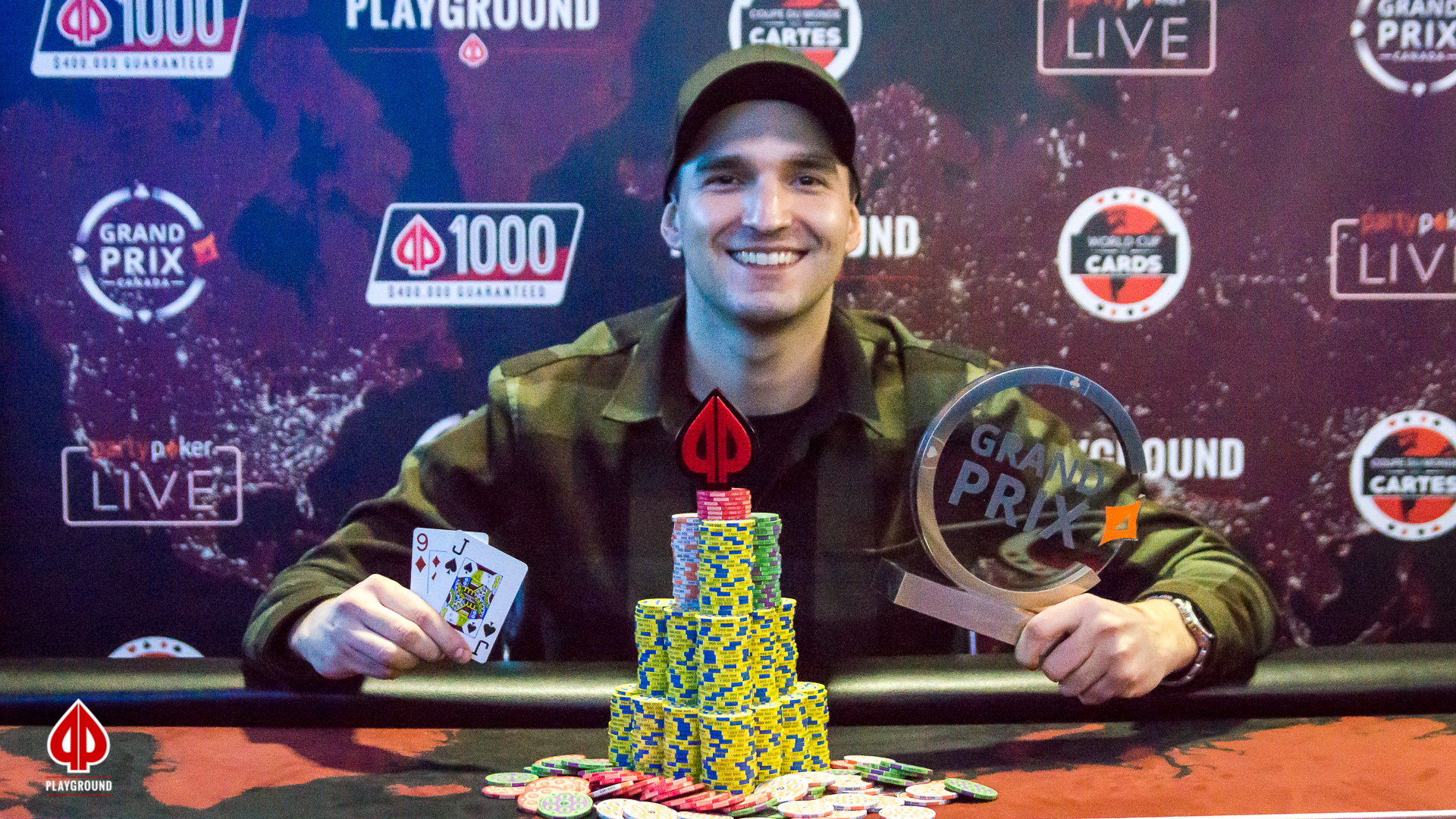 The $200 + $20 Grand Prix Canada was the marquee event of the 2020 World Cup of Cards, featuring a $500,000 guaranteed prize pool. This epic event was presented in conjunction with partypoker LIVE and five online starting flights were presented on partypoker. Along with the 10 live Day 1s at Playground, this edition of the Grand Prix Canada collected 2,990 entries, which was more than enough to surpass the massive prize pool guarantee.  In all, 410 players advanced stacks to Day 2 and reached the money. Day 2 was a frantic affair that took the qualifying players down to the final 16 in about 11 hours of play.  Day 3 also got off to a fast start, with tournament lives at risk from the very first hand of play. The final table arrived quickly and put some high-level poker on display, as the finalists demonstrated great skill and determination. […] 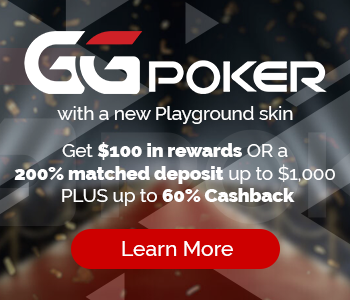