Event #13 of the World Cup of Cards, the $150 + $15 Seniors’ Event, was more popular than anyone anticipated, bringing out a field that made a total of 170 entries to this single-day event. The huge turnout built a prize pool that more than doubled the $10,000 guarantee, putting up $24,735 in prize money to be shared between the top 22 players.

The action kept up a steady pace throughout the afternoon, with only a relatively short lull for the money bubble. Once the top 22 players made the money, the bustouts piled up quickly and brought about the final table within one level of play. At the final table, the stacks were relatively short, but the players showed their grit and determination by patiently waiting for the right spots. Eventually, when the field counted five players, they agreed to an ICM chop of the remaining prize pool. From there the chips went in easily to quickly bring about heads-up play between Lee Bechard and Francis Collins. These two players swapped a few pots back and forth before the final hand came about with a preflop all in. Bechard discovered, to his surprise, that he was slightly ahead of Collins’ hand and watched the runout with bated breath. It went his way, giving him some additional prize money, the coveted trophy and the bragging rights that come with being a World Cup of Cards event champion. Congratulations! 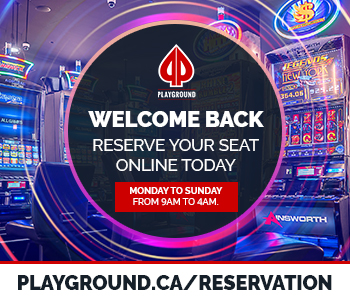