Event #2 of the MILLIONS North America, the $1,000 + $100 Montreal Open, had seven starting flights. Each Day 1 permitted unlimited re-entries and brought in a total of 1,536 entries. Thanks to the huge field, the prize pool easily exceeded the seven-figure guarantee to create a prize pool of $1,340,055. The top 15 finishers in this event were also awarded entries into the $10,000 + $300 MILLIONS North America Main Event.

The field was full of players who traveled from far and wide to take part in this event, including some of the biggest names in poker. From WSOP and WPT bracelet and ring winners to Playground event champions, many in the field had extensive poker resumes.

A total of 473 players survived Day 1 play and returned for Day 2. The money bubble was reached in the latter half of Day 2, as the top 188 finishers cashed in this event. After 12 levels of play on Day 2, only 62 players remained. It took roughly eight hours of play on Day 3 for the field to be reduced to the final table.

Scott Montgomery, a Canadian with many cashes in major tournaments, his largest on the final table of the 2008 WSOP Main Event, was in control for most of the day and was the massive chip leader when the final table started. He stayed in control for quite some time, until finally his luck changed and he lost some key pots, including being coolered by Danny Boyaci when Danny hit a two-outer on the river to take almost all of Scott’s chips.

It came down to Danny Boyaci and Romio Mikhael in heads-up play. Romio played a solid final table, which was an amazing feat as he is a cash game player who has played fewer than five tournaments in his life.

The prize list showed $200,000 for the champion and $125,000 for the runner-up. Both players had nearly identical stacks so they decided to work out a deal. Danny had Romio covered by just a few chips so their ICM chop of the remaining prize pool resulted in $166,000 for Danny and $159,000 for Romio.

It did not take long to reach a conclusion. All the chips went in on the first hand of heads-up play! 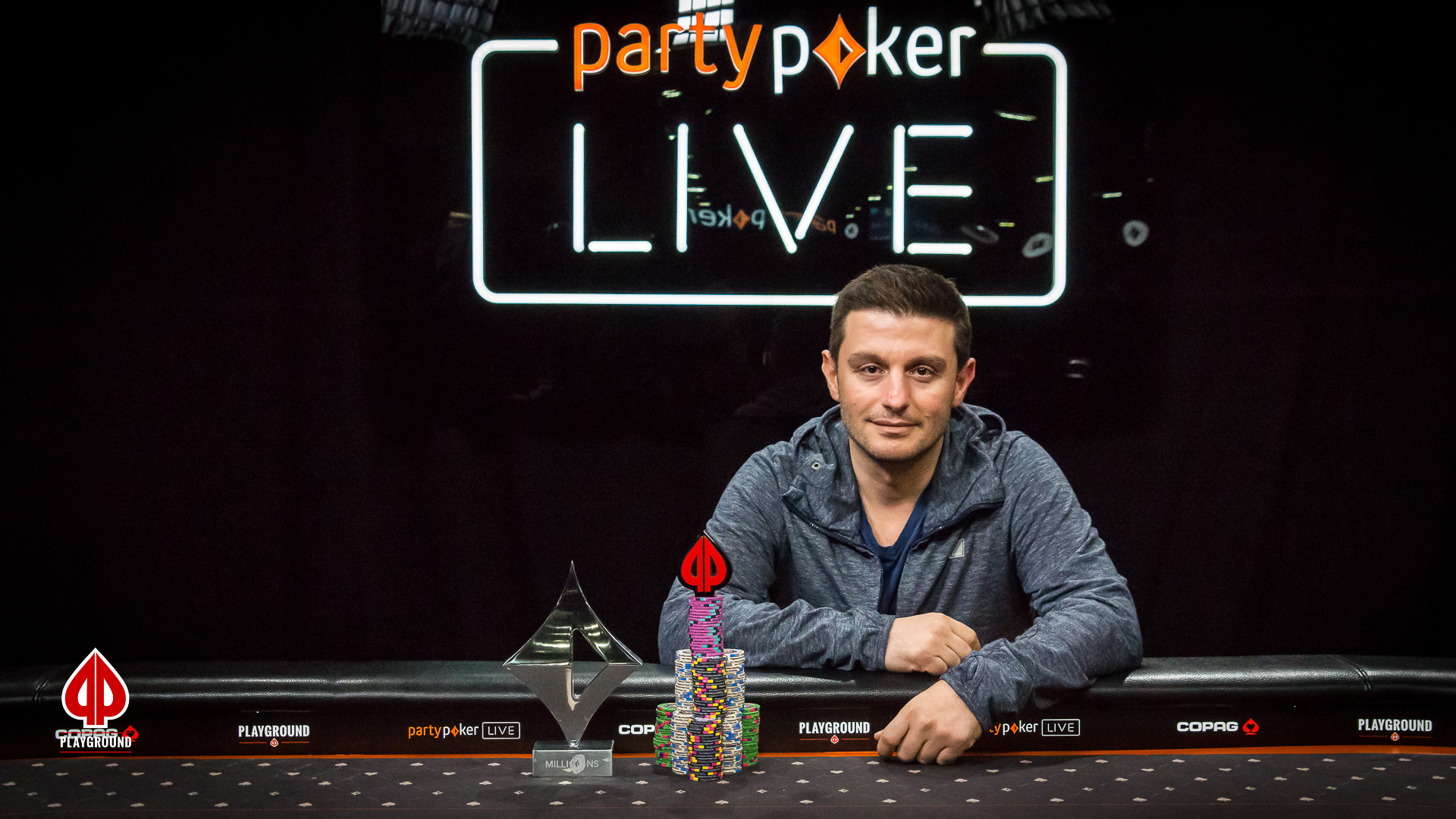 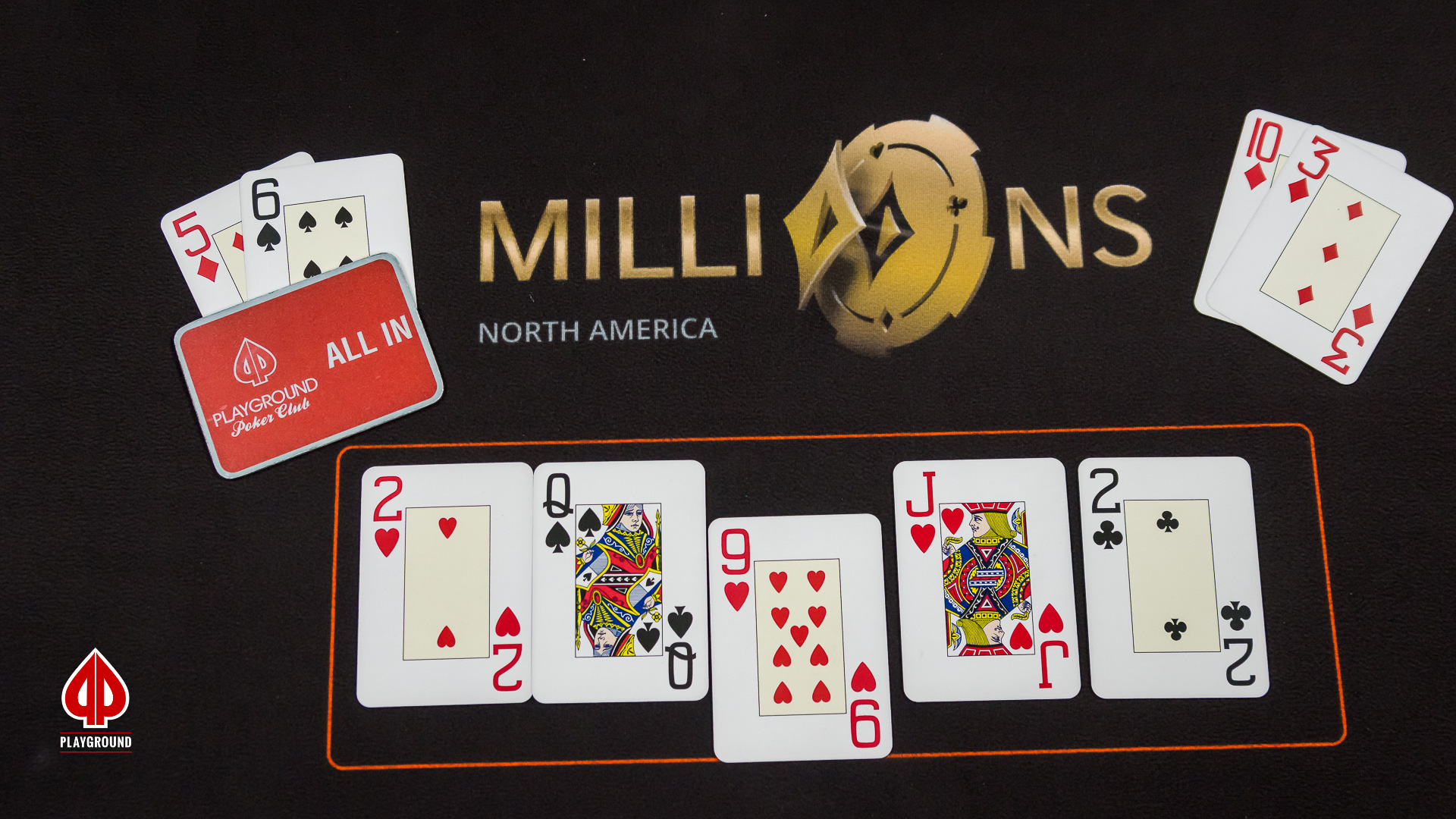 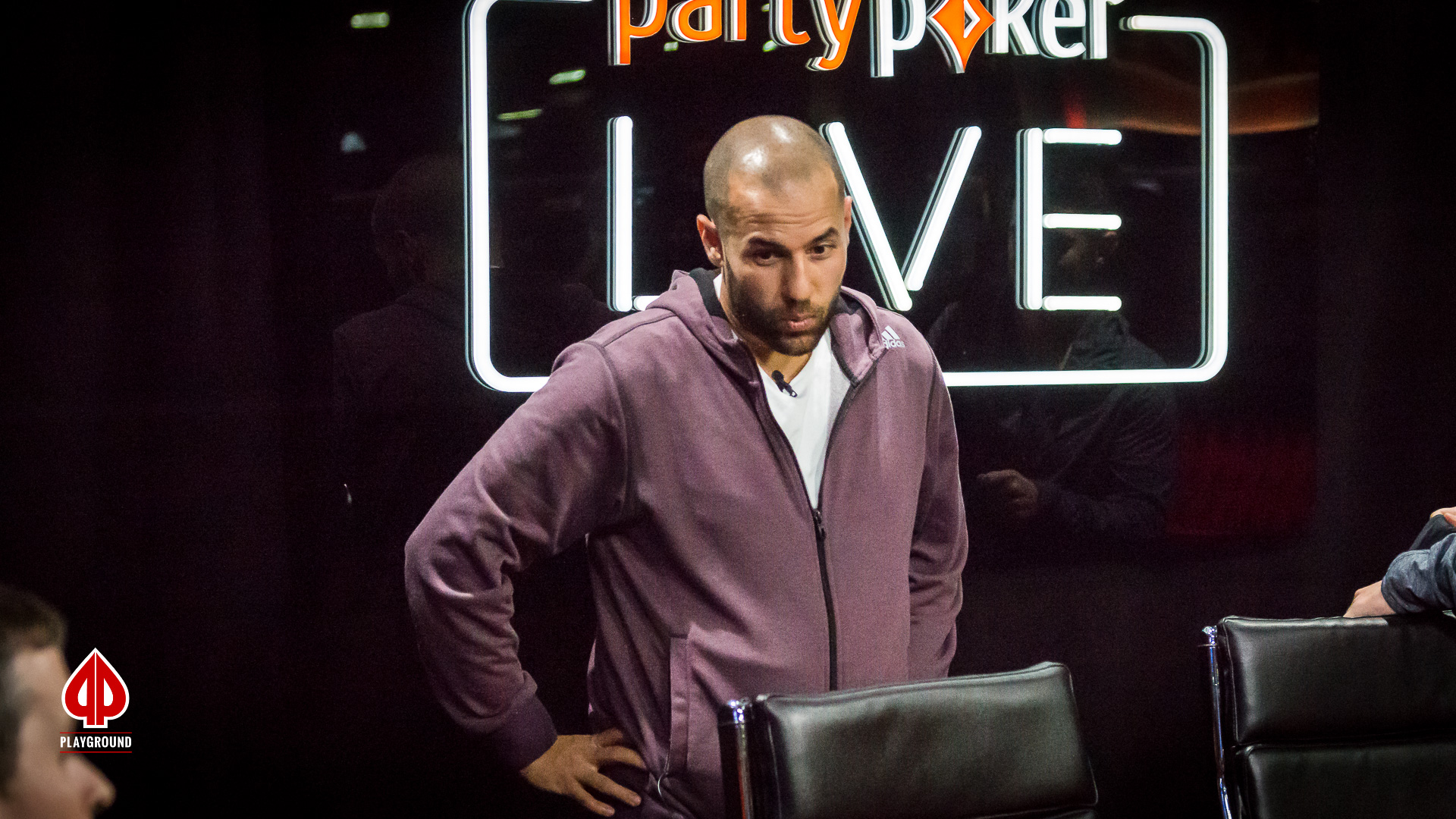 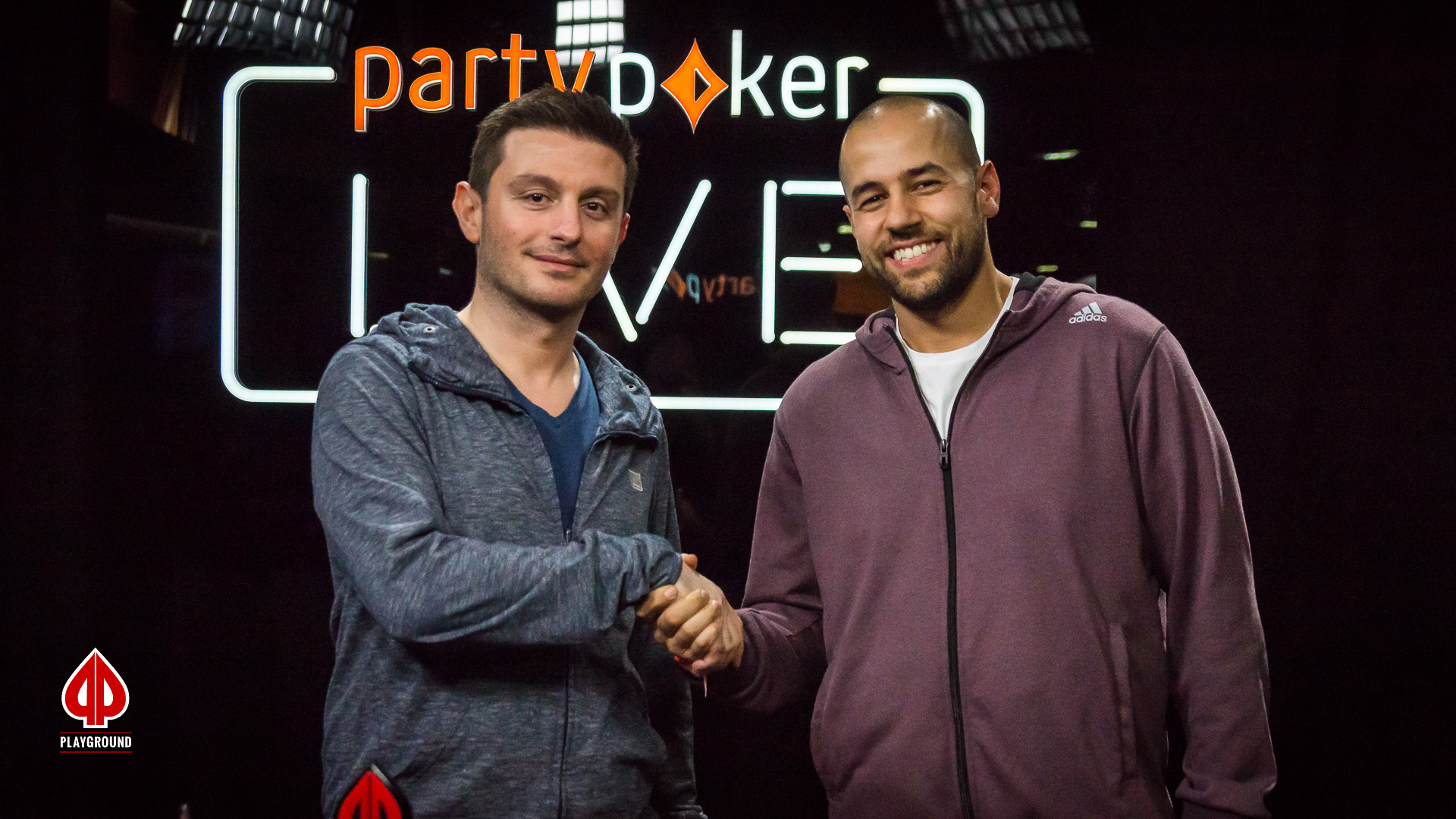 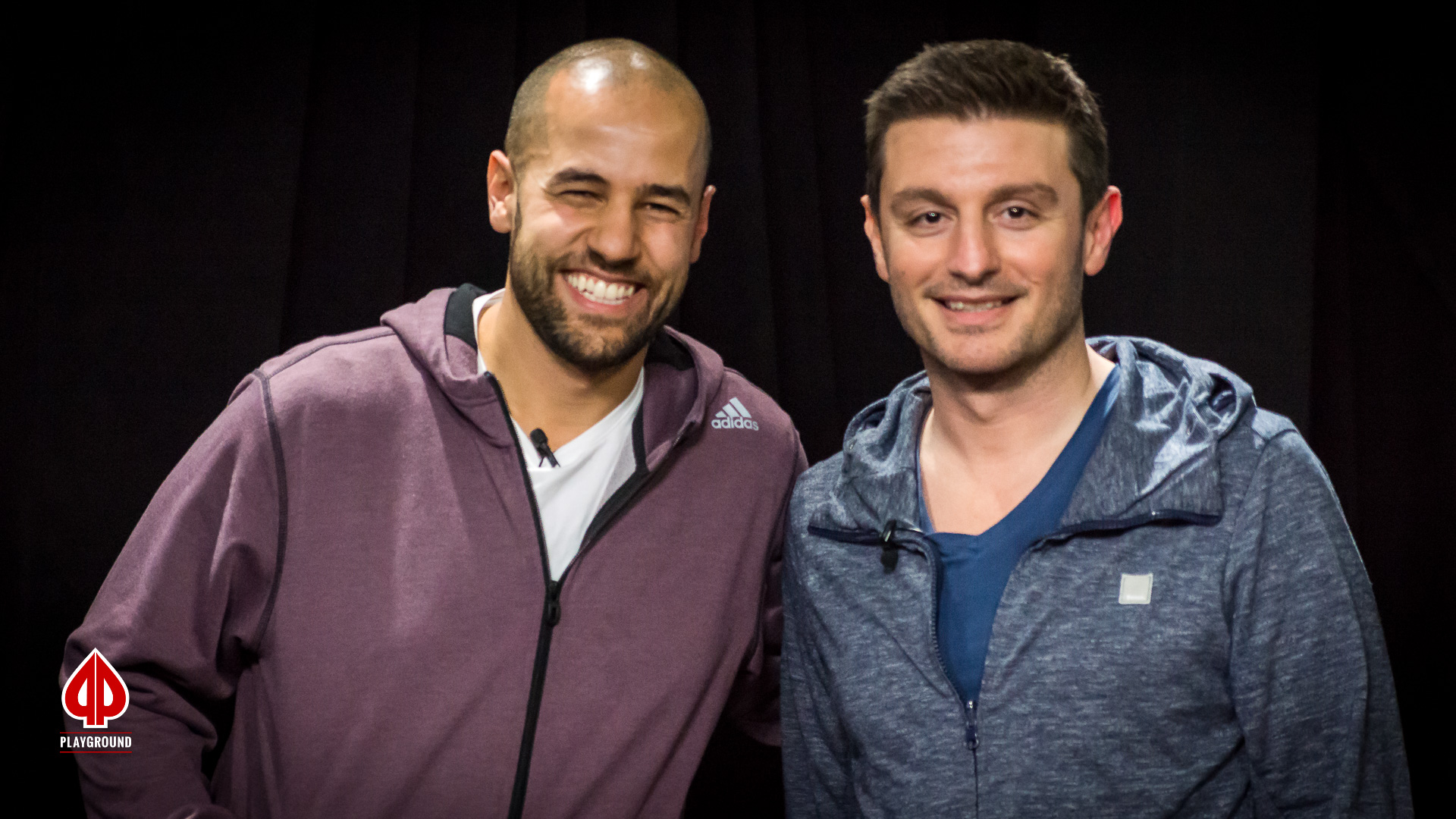 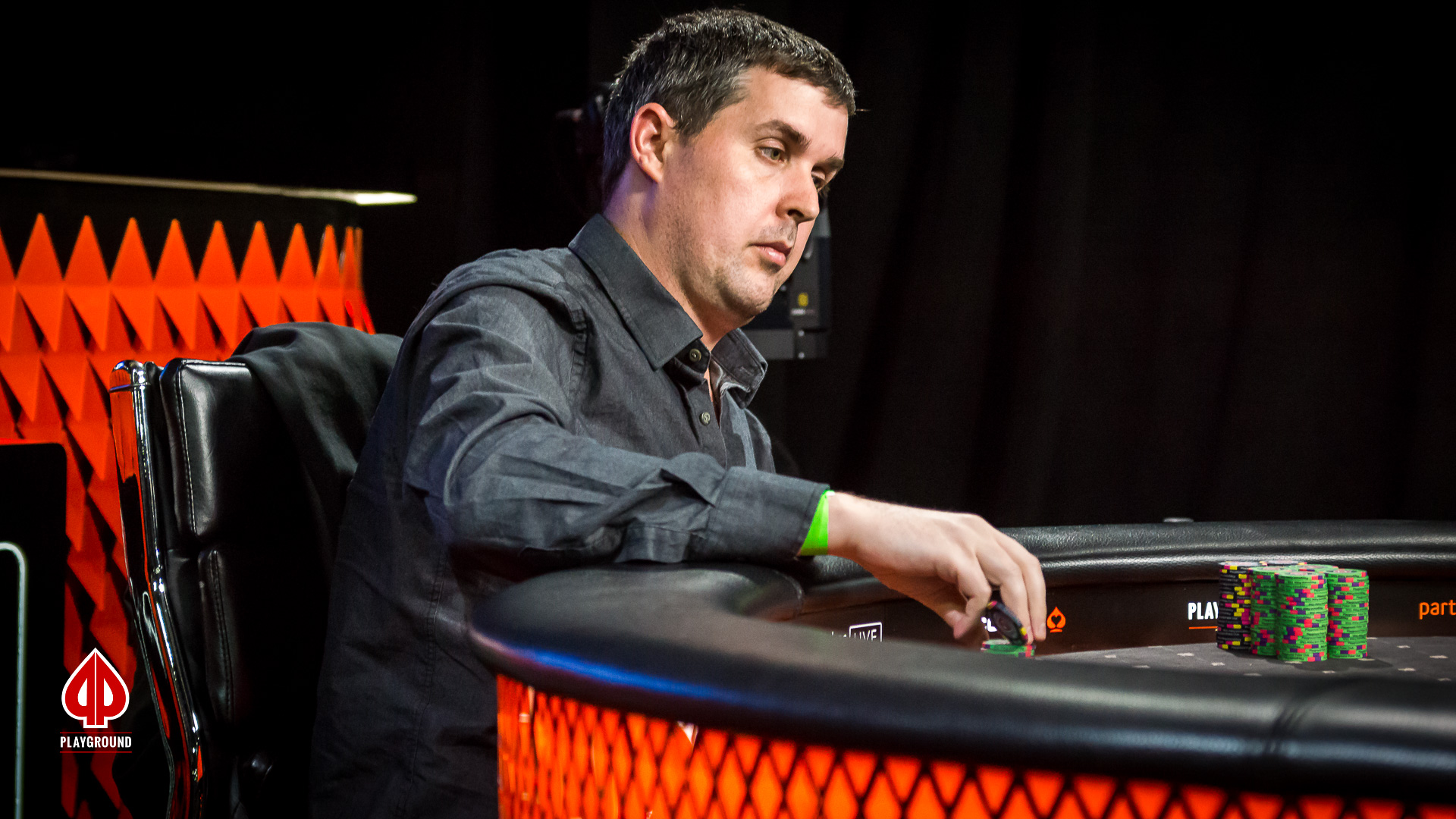 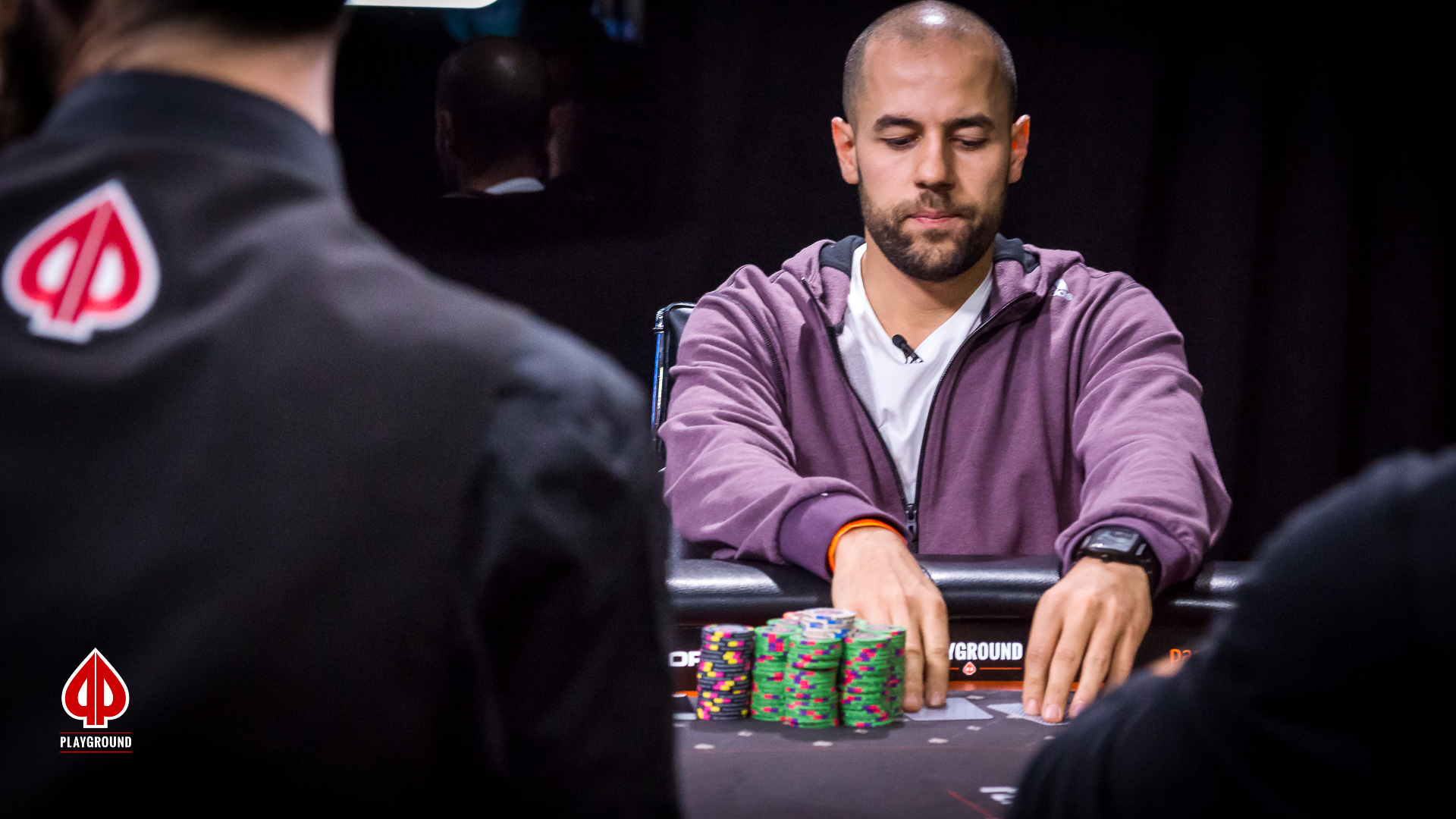 Scott Montgomery has had as great run throughout the tournament and an amazing Day 3. Niko Koop was down to 105,000,000 and decided to shove

.  Scott thought about it for a little bit and decided to make the call.

and Niko was ecstatic hitting his K on the flop but not happy that Scott had a gutshot draw. He couldn’t watch as the dealer was ready put out the turn and he walked to his rail, keeping his back to the table.

, and Niko was one card away from a double up.

, and Scott Montgomery made Broadway to eliminate Niko Koop. 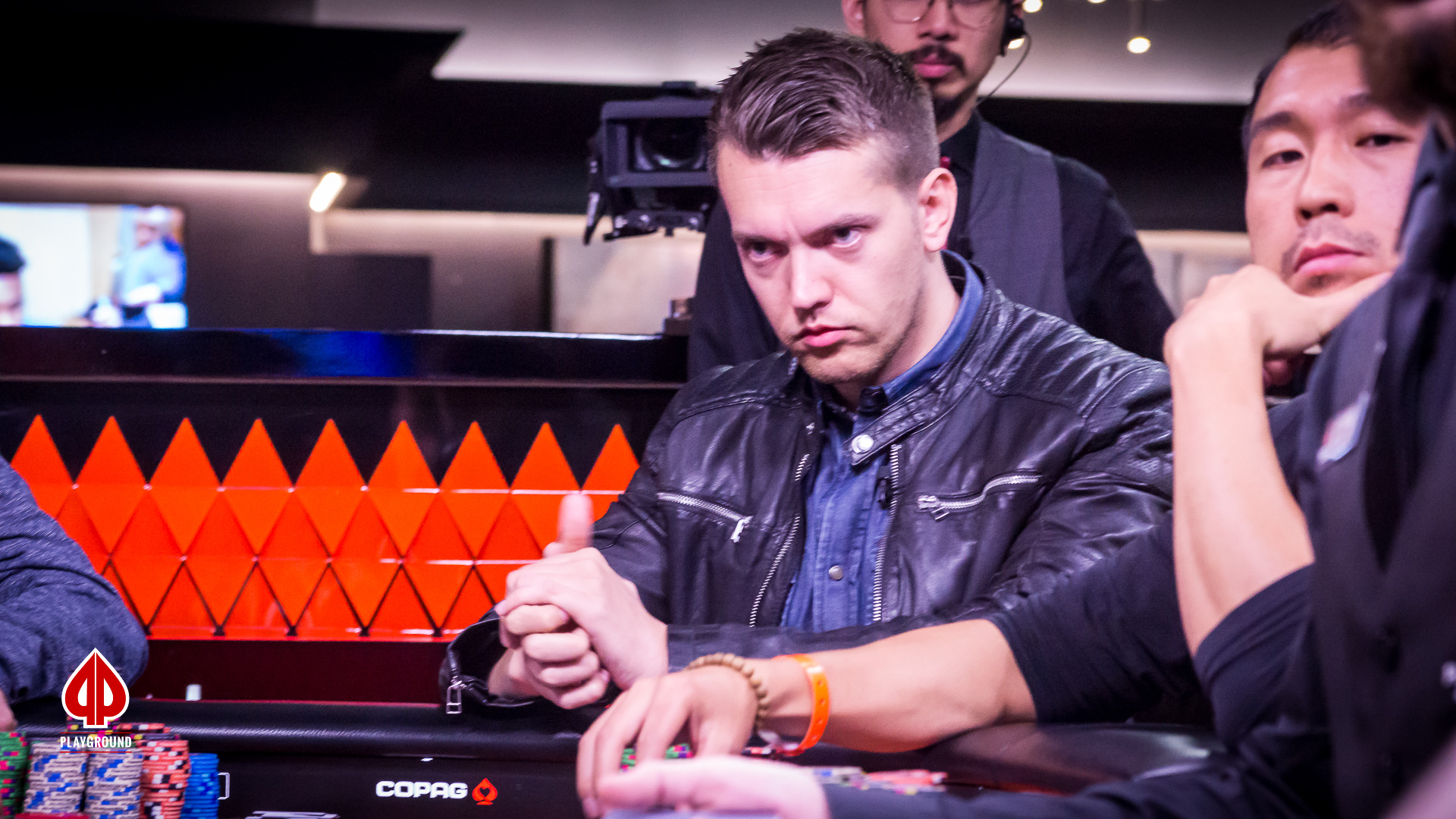 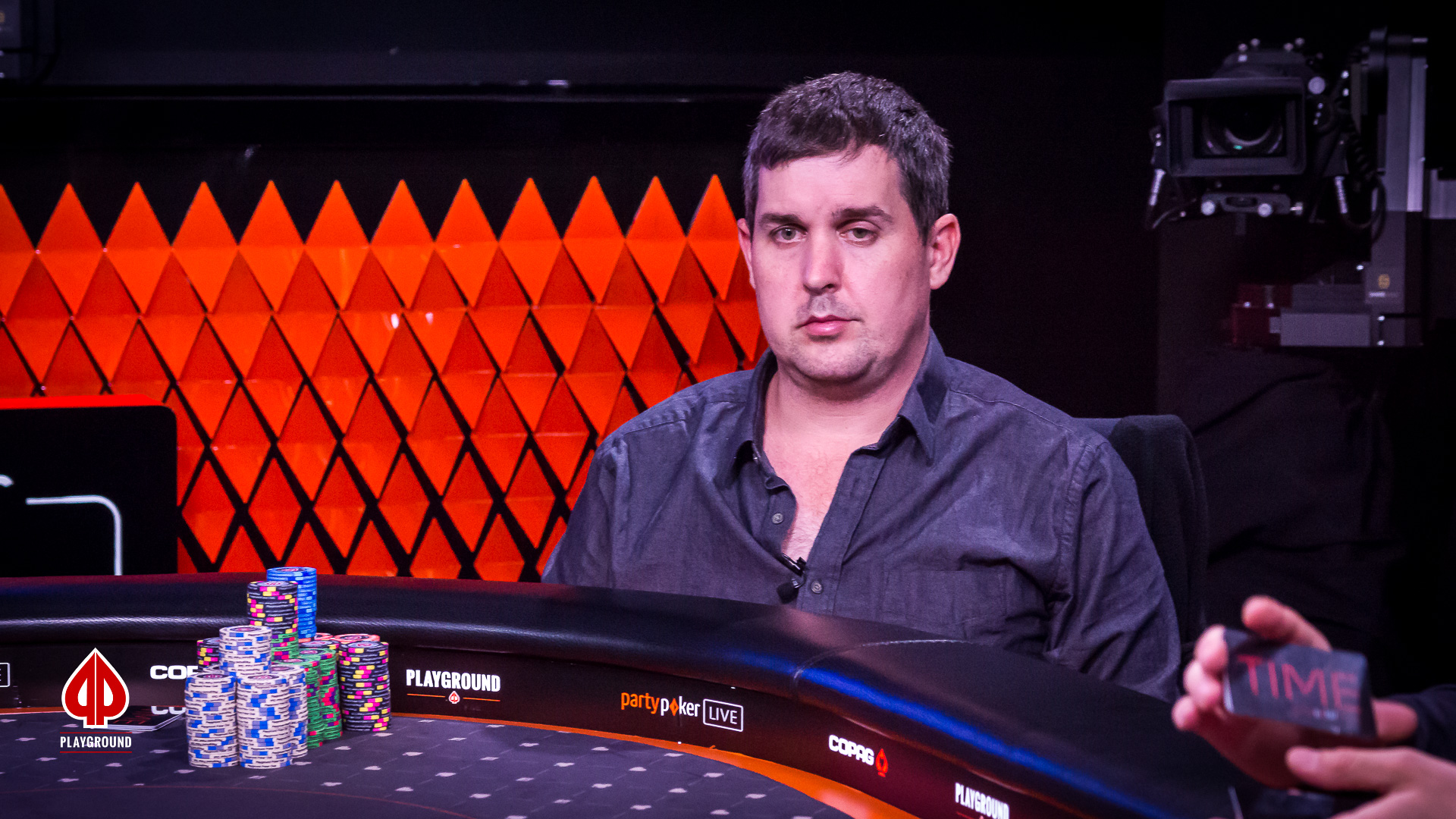 Gong’s stack was under a lot of pressure and when he looked at a pair of deuces, he figured it was time, unfortunately he was called by Romio and ran into a pair of Ace’s and that was the end of his tournament life. 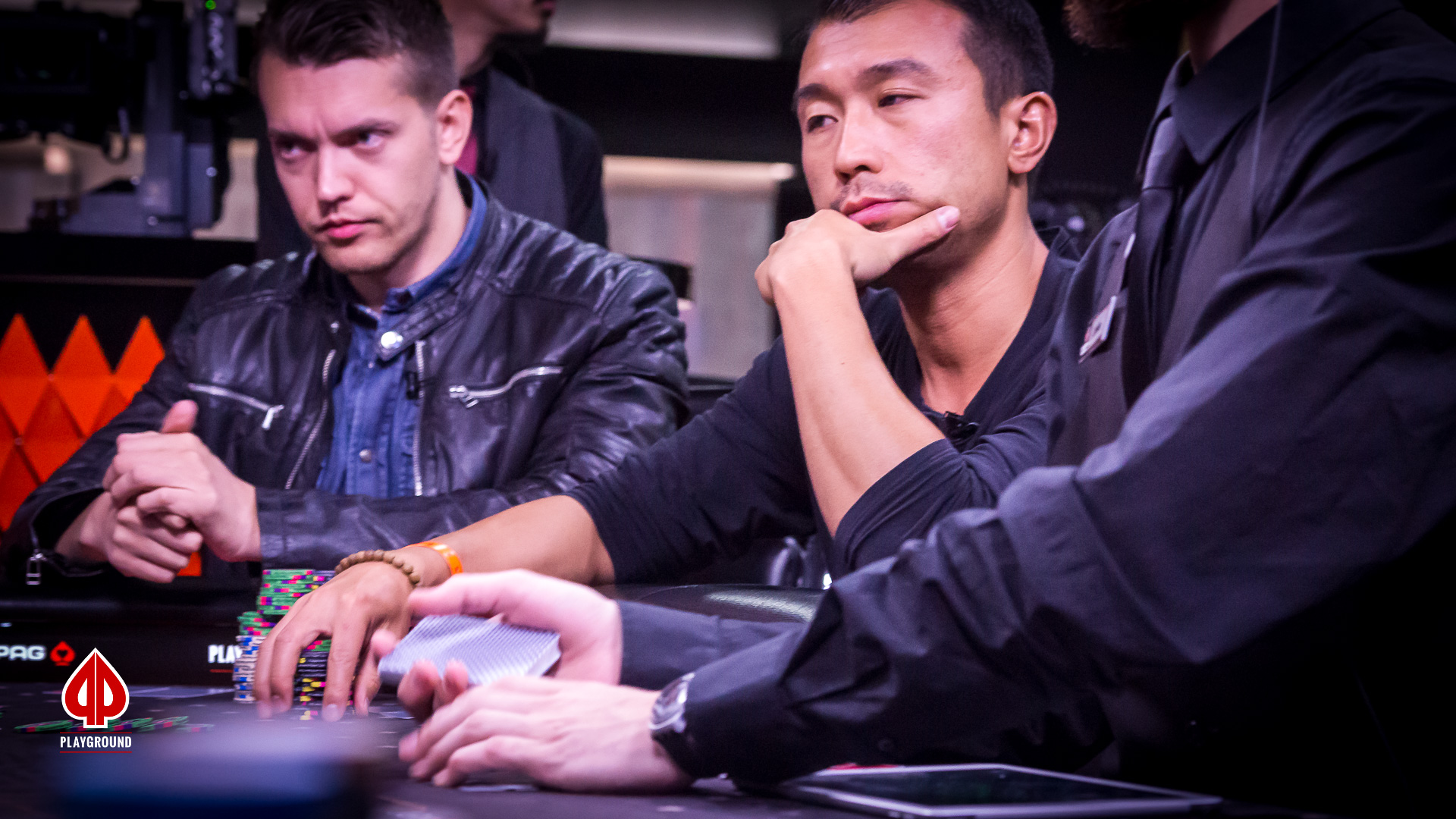 Players have just gone on break and we were able to count the stacks.

Here are the stacks of the final 6: 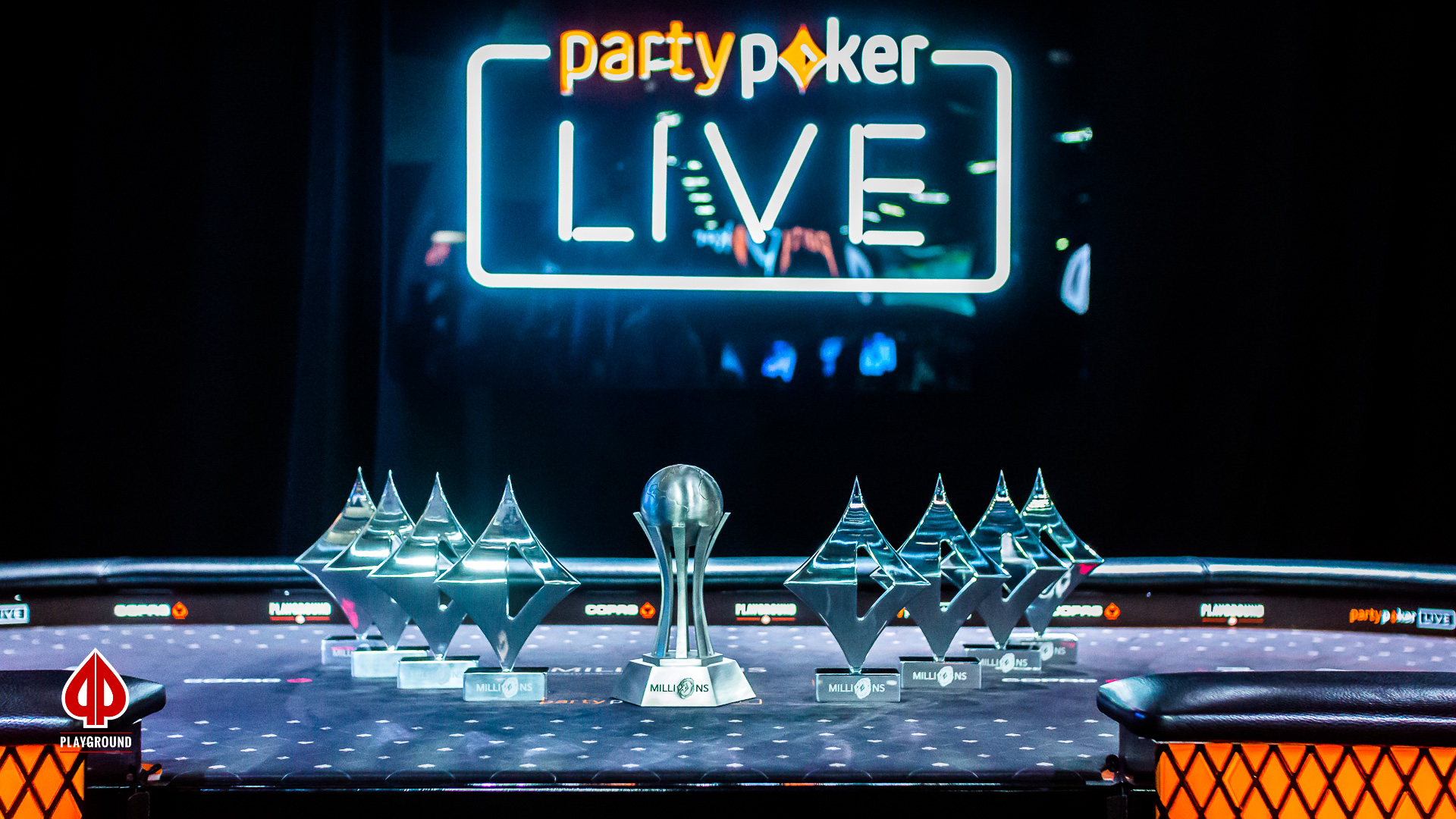 Tyler Smillie got it in with

and was called by Danny Boyaci holding

, and when Danny hit his Ace on the flop, Tyler’s night came to an end. 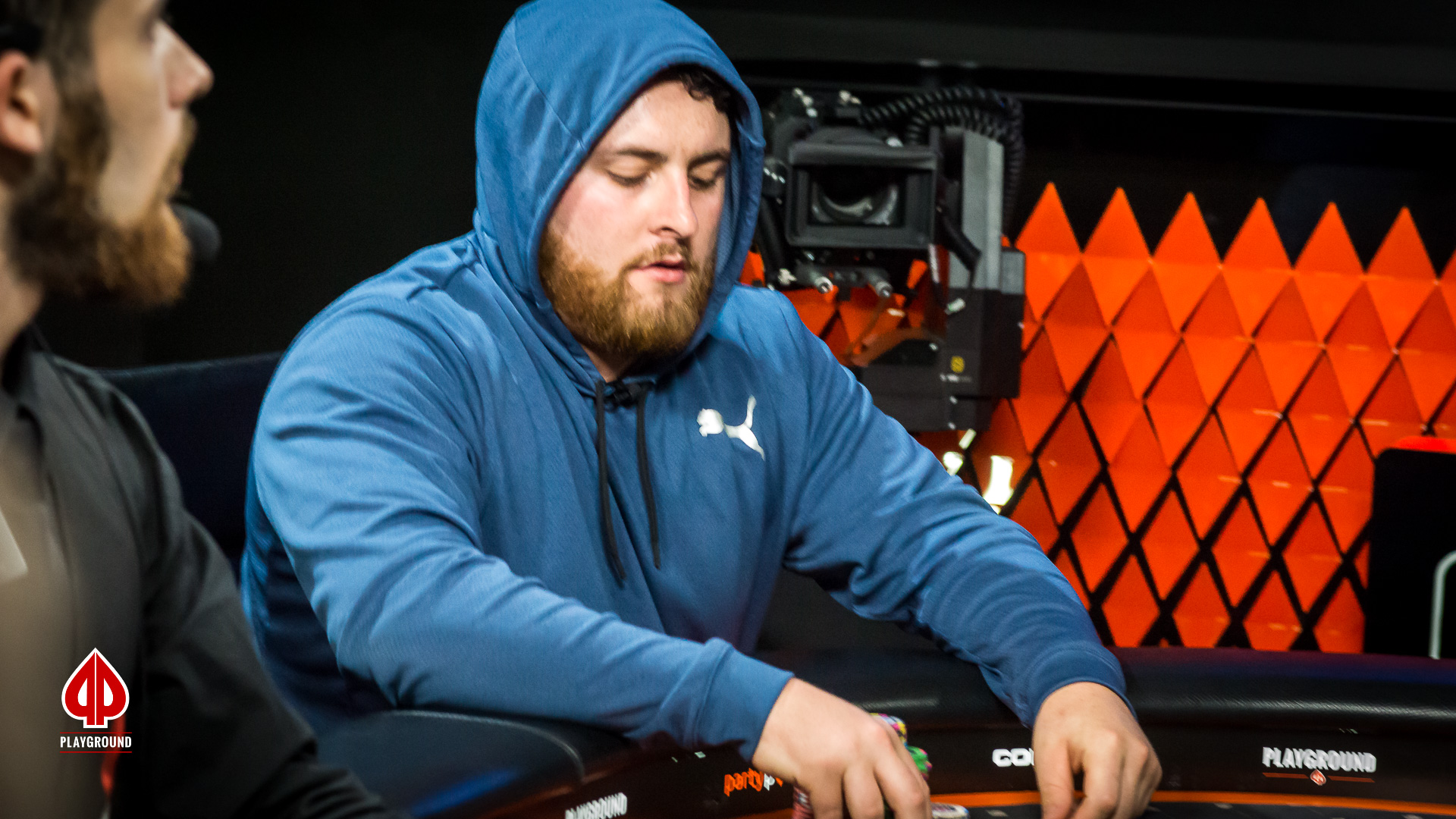 Alexandre Lavigne was one of the smaller stacks when the final table was formed (95,050,000), and after an hour or so of play, the blinds were getting the better of him. When he looked down at 99, he decided that it was time to go all in. Danny Boyaci made the call with AQ, and as the cards fell, an A hit the river, ending the dream for Alexandre.

Here are the final table payouts: 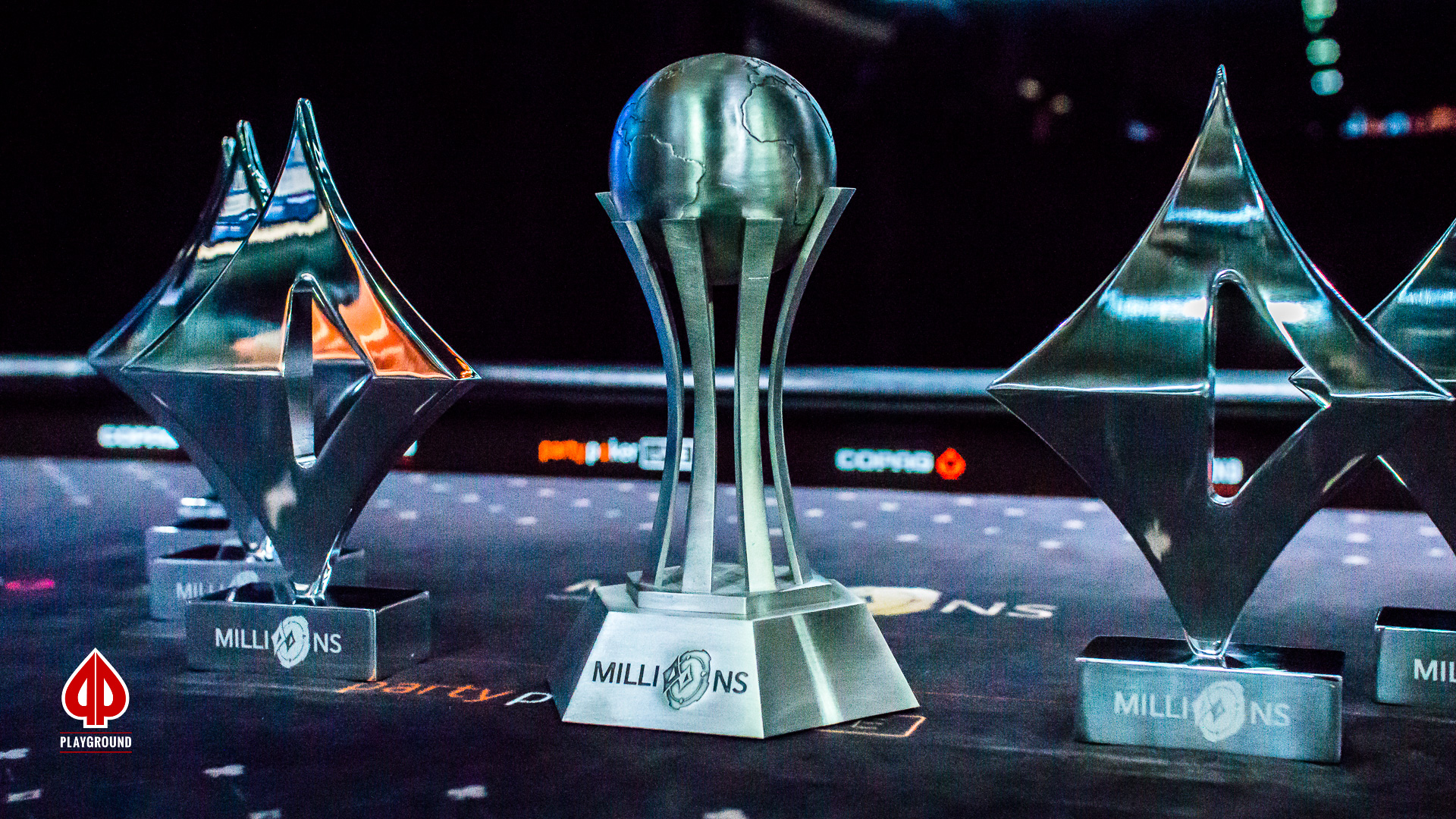 Play is set to begin on the final table of the Montreal Open.

Jason Mandanici-Turcot was just eliminated in tenth place to bring the field down to the nine finalists. Mandanici-Turcot will collect $11,500 (+ a $10,000 + $300 MILLIONS North America entry) for his deep run. 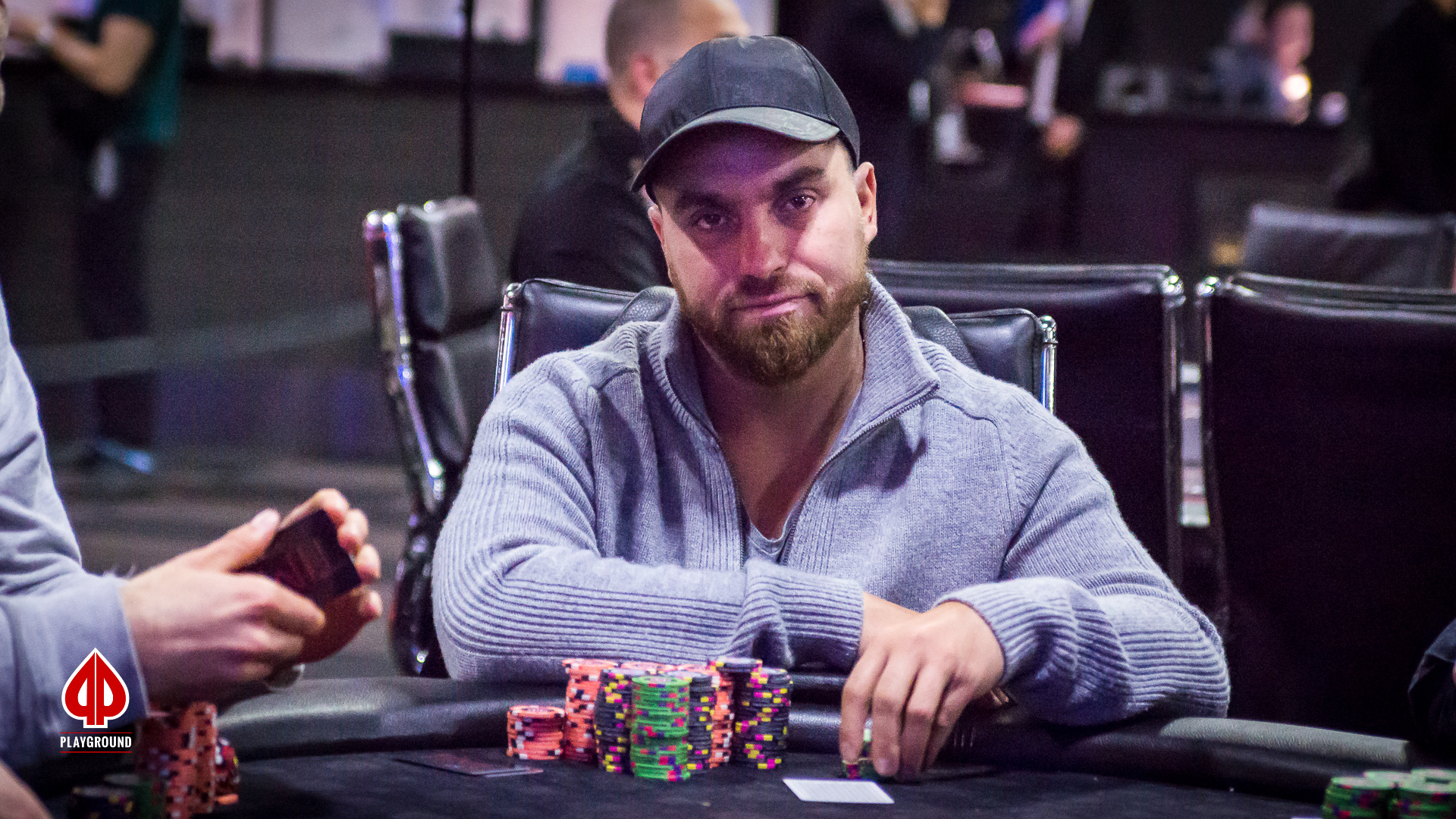 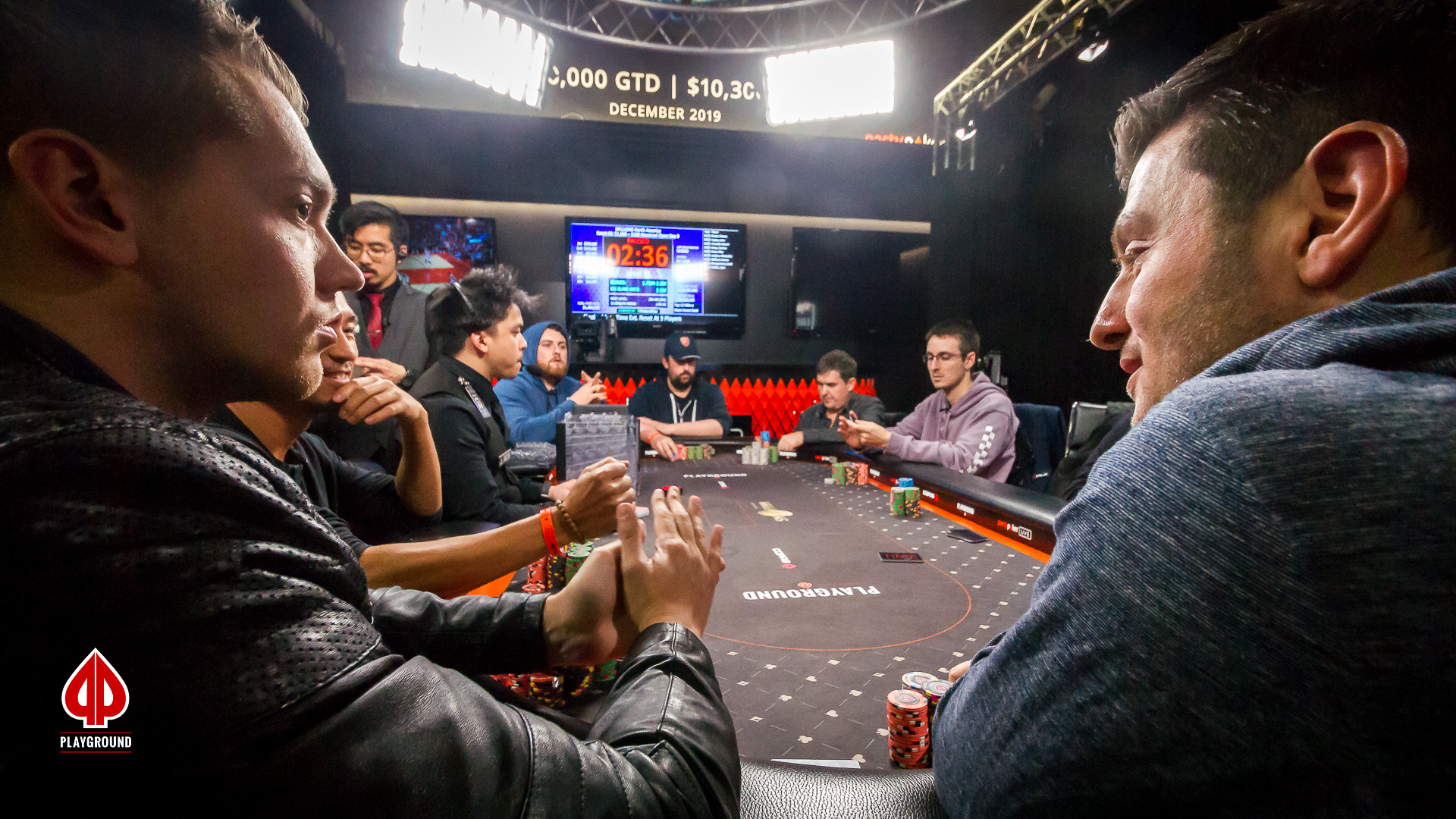 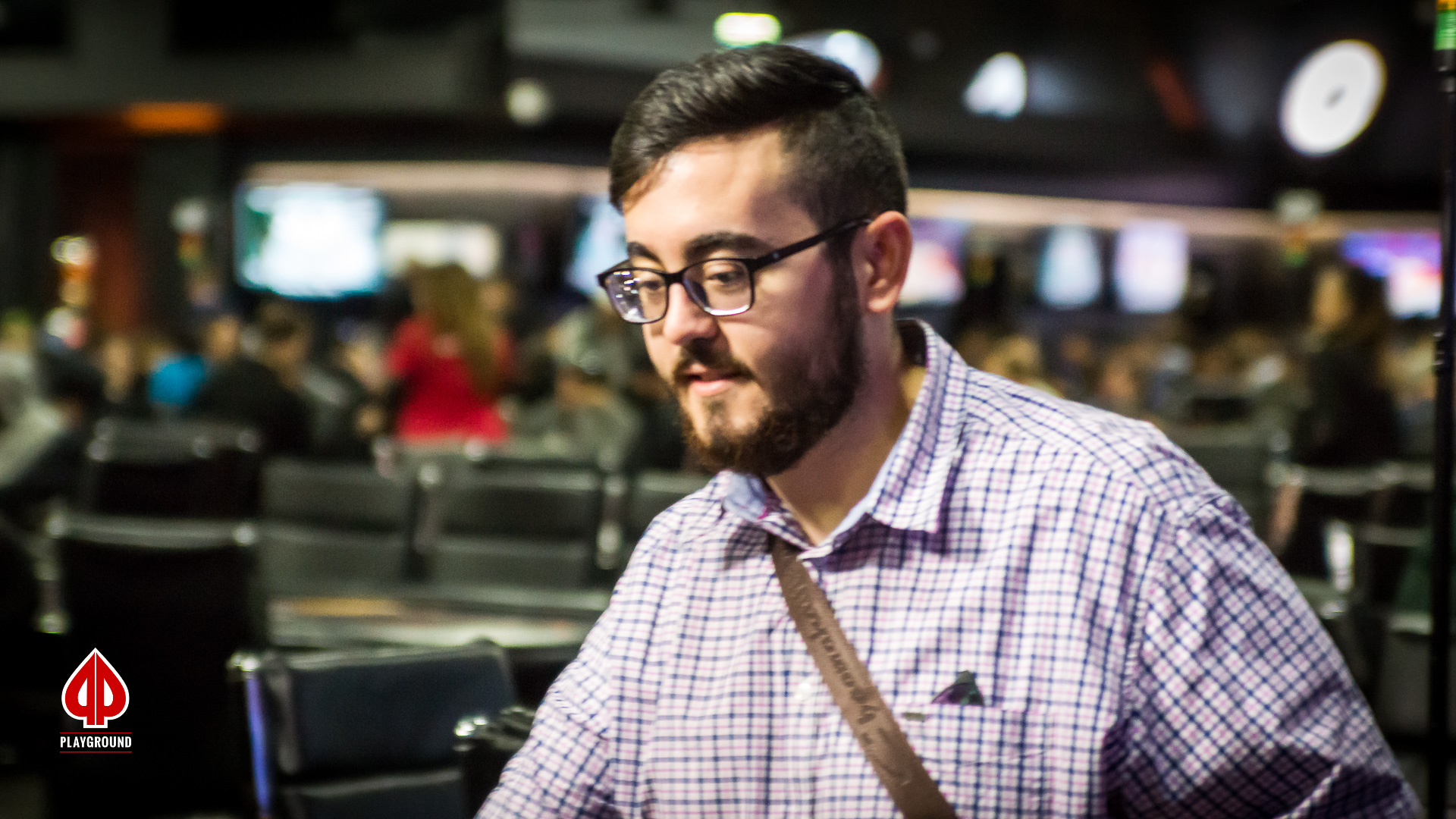 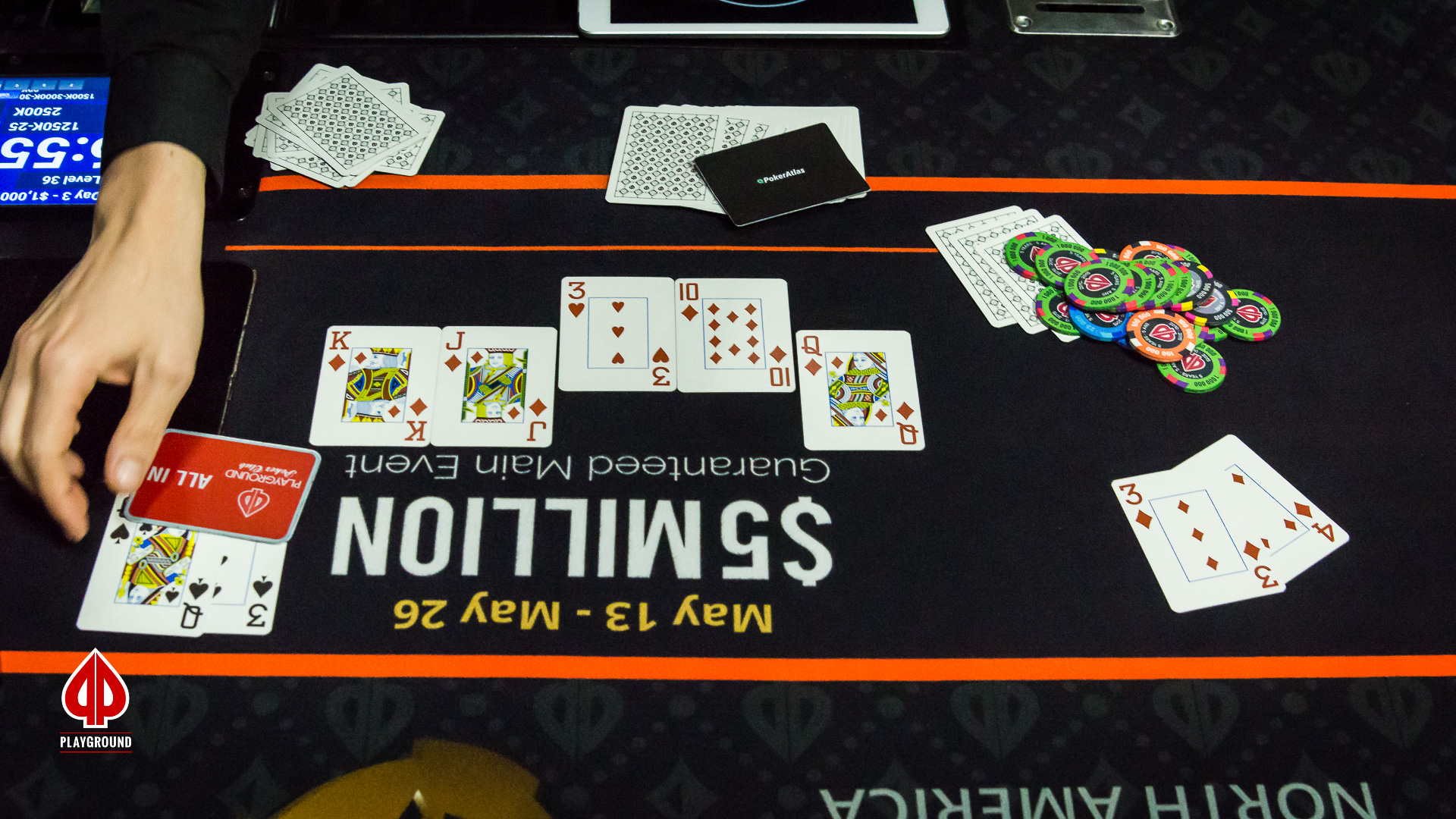