No less than 170 players showed up and got in on the fun. Bounty tournaments usually promise to generate fast paced action and impressive fluctuations in terms of chip leaders. Tonight was no exception. The action was hard, intense, and unforgiving. The bounty chips exchanged hands at an expeditious pace and the field shrunk quickly and steadily.

Domenico Agatiello took an early lead but it was not long before his leader status was severely threatened by Glen Duncan and Frederic Morin who took control of the chips for a while. A lucky break for Gaetan Laperriere catapulted him to the top of the leaderboard midway through the tournament, and he kept on scooping chips for a while. But then, a bad call made him loose a sizable chunk of his assets, which prevented him from even reaching the final table. All the while, Domenico was slowly gaining momentum, and by the time the bubble burst, he seemed unstoppable behind his behemoth stack. A stack he took all the way to the final table. Once on the final table though, a new contender had shown his face; Ruben Perceval had quietly built up his stack and now stood almost neck to neck with Agatiello in terms of chips. Together, they owned almost half the chips on the table.

The action on the final table hit a stalemate for almost one hour, until Joseph Hanna was sent to the rail in 7th position. That started a chain reaction of eliminations at regular intervals. Domenico was card dead for most of the final table; waking up with the right hands at the right time. His chip leader status did not go challenged and the heads up action was short lived. Ruben did manage to win enough pots to be a menace but, in the end, his luck ran out. Domenico finished it with pocket jacks that rivered a straight, taking home a staggering 18 bounty chips in the process.
Ruben: 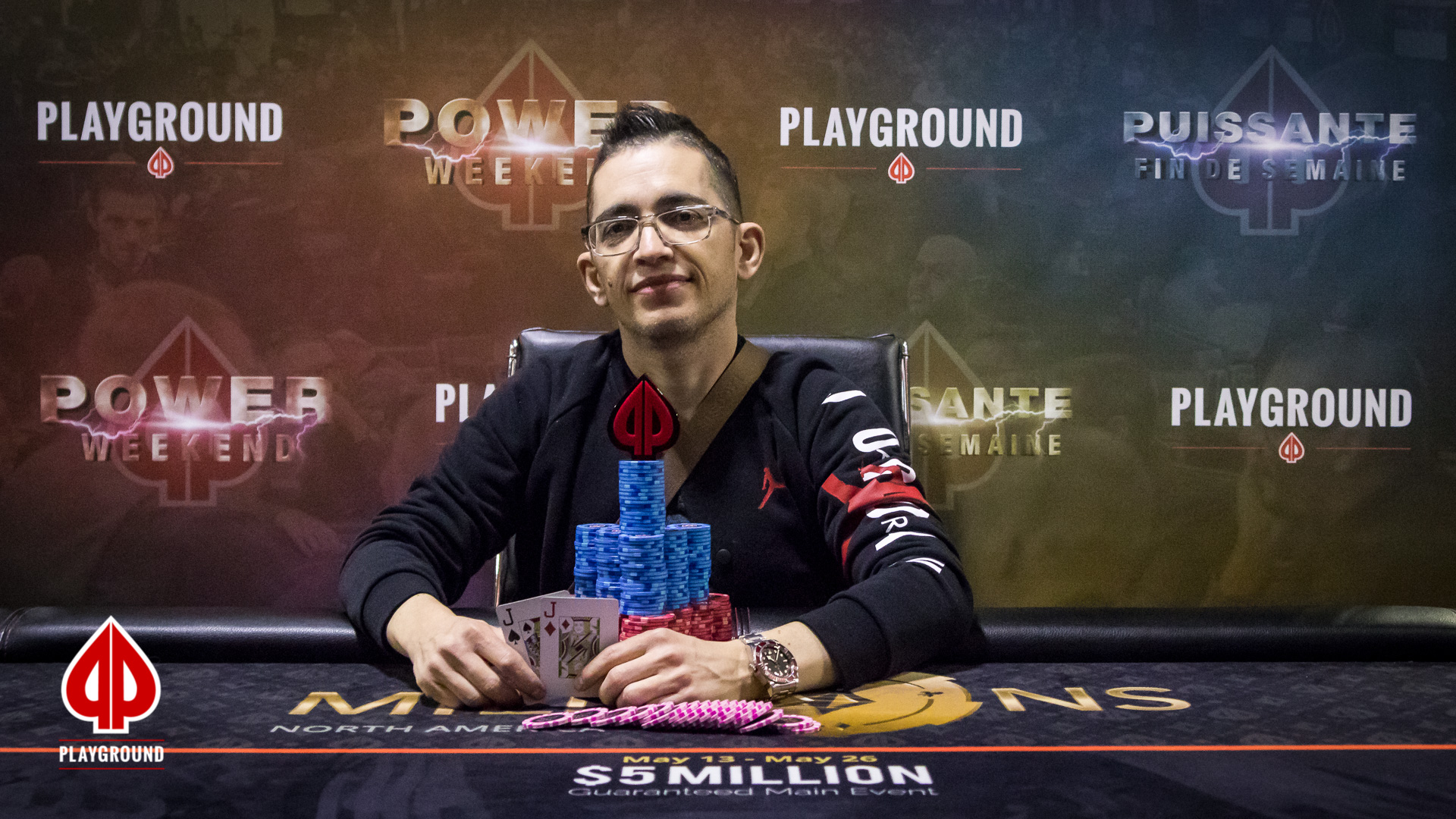 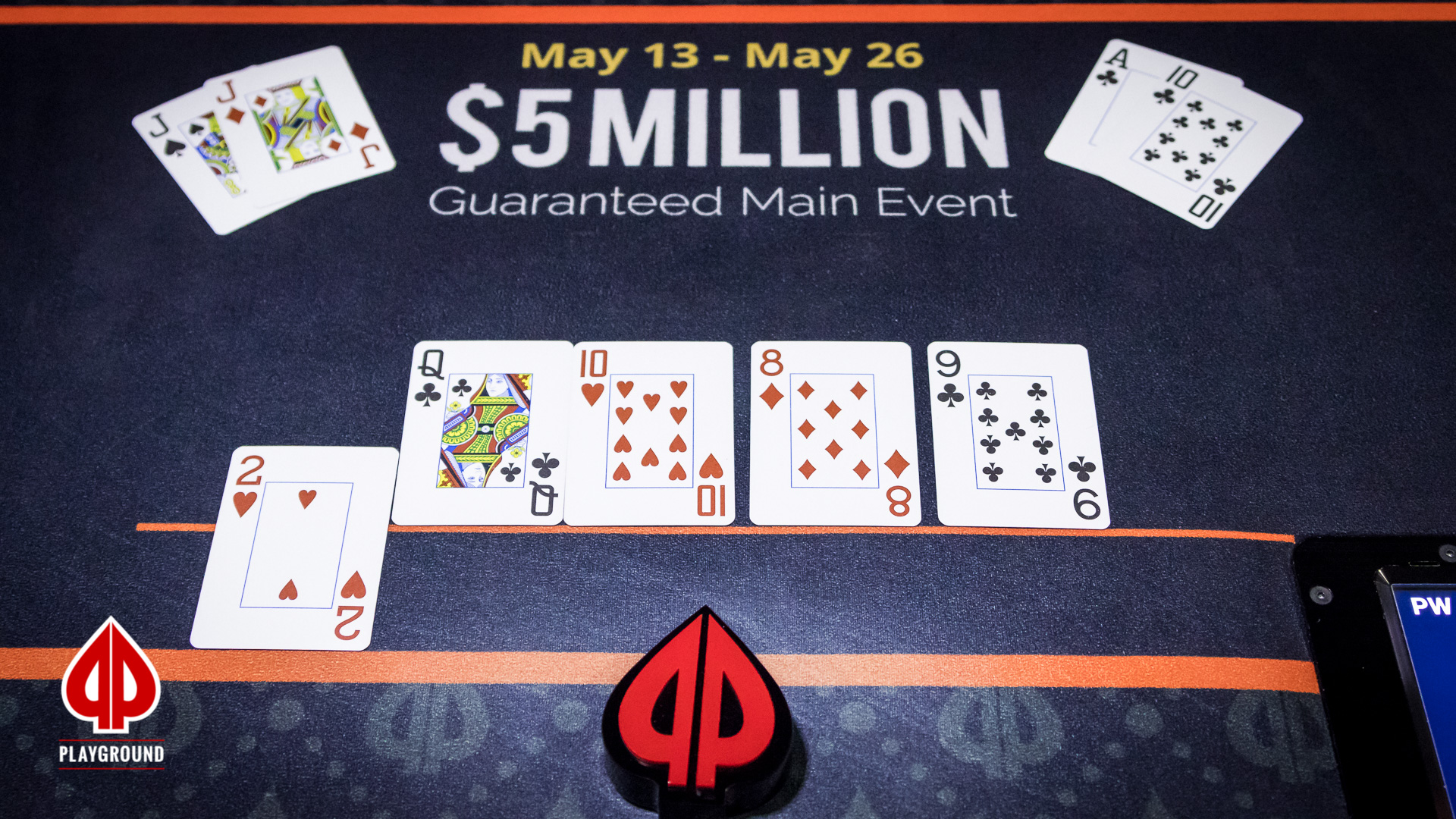 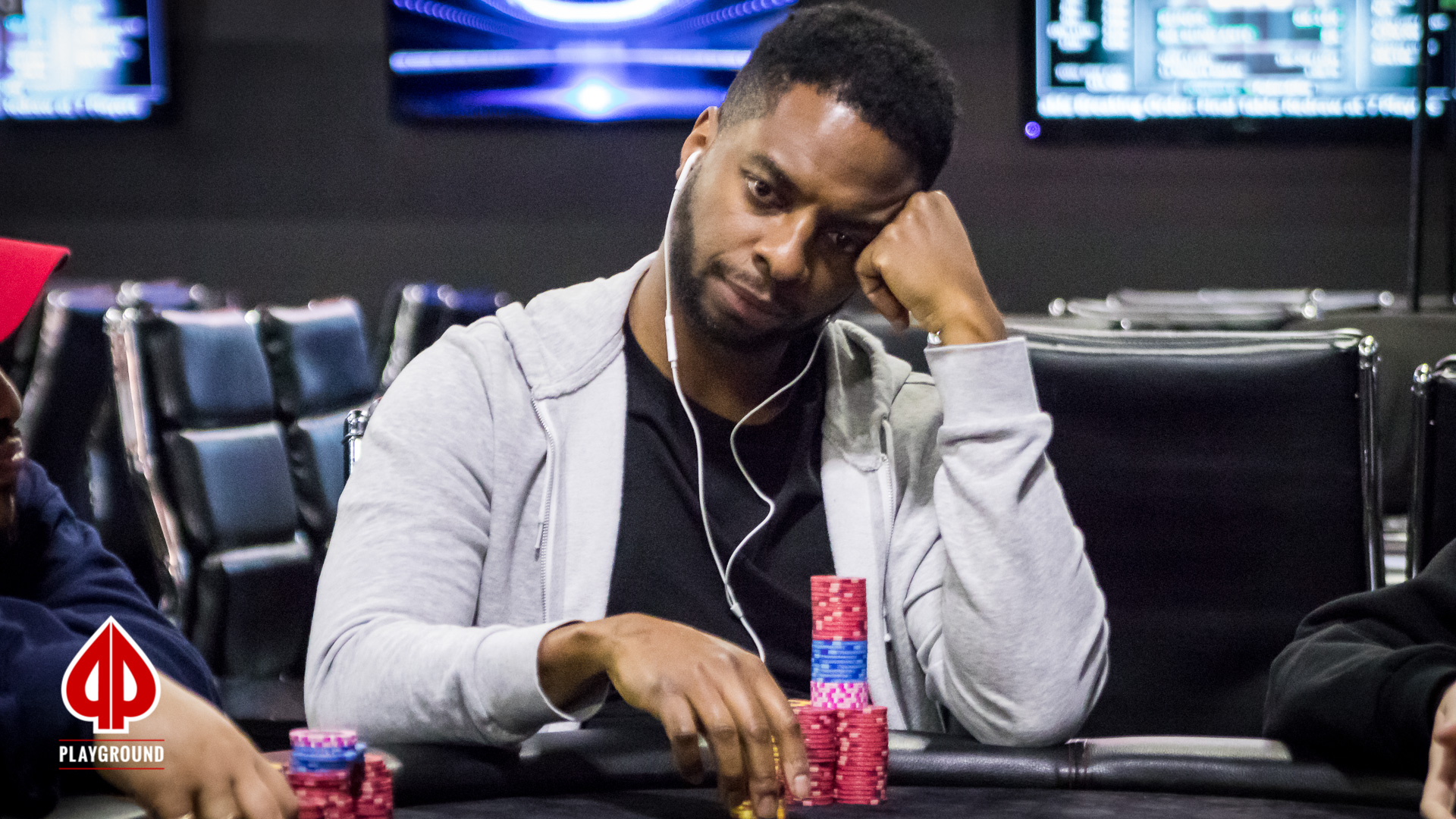