Walking by Niall’s table throughout the evening, you can hear the laughter as he is not just in Montreal to play poker, he is here to also have some fun. The Heineken’s have been flowing and although he started off a bit slow, and had to fire a second bullet early on, he has now been chipping up nicely.

When we arrived at his table, he check called a bet on a J high board, and again check called on the turn. When the board paired with a 10 on the river, he once again checked, only to have a check back by his opponent. Niall laughed as he opened his hand: he had flopped a set of Jacks and then boated up, and was hoping for a bet on the river that he could check raise. Niall kept smiling while listening to a player tell him “buddy, you must bet the river, why did you not bet, you need to bet”!  Niall just smiled and laughed as he pulled in the chips.

The very next hand he opened in early position, and when action folded to Kevin Javier, Javier shoved his stack, only to receive a snap call by Farrell. Javier had a pair of 9’s, and Farrel had Big Slick (AK). The flop came K high, sending Javier to the rail. 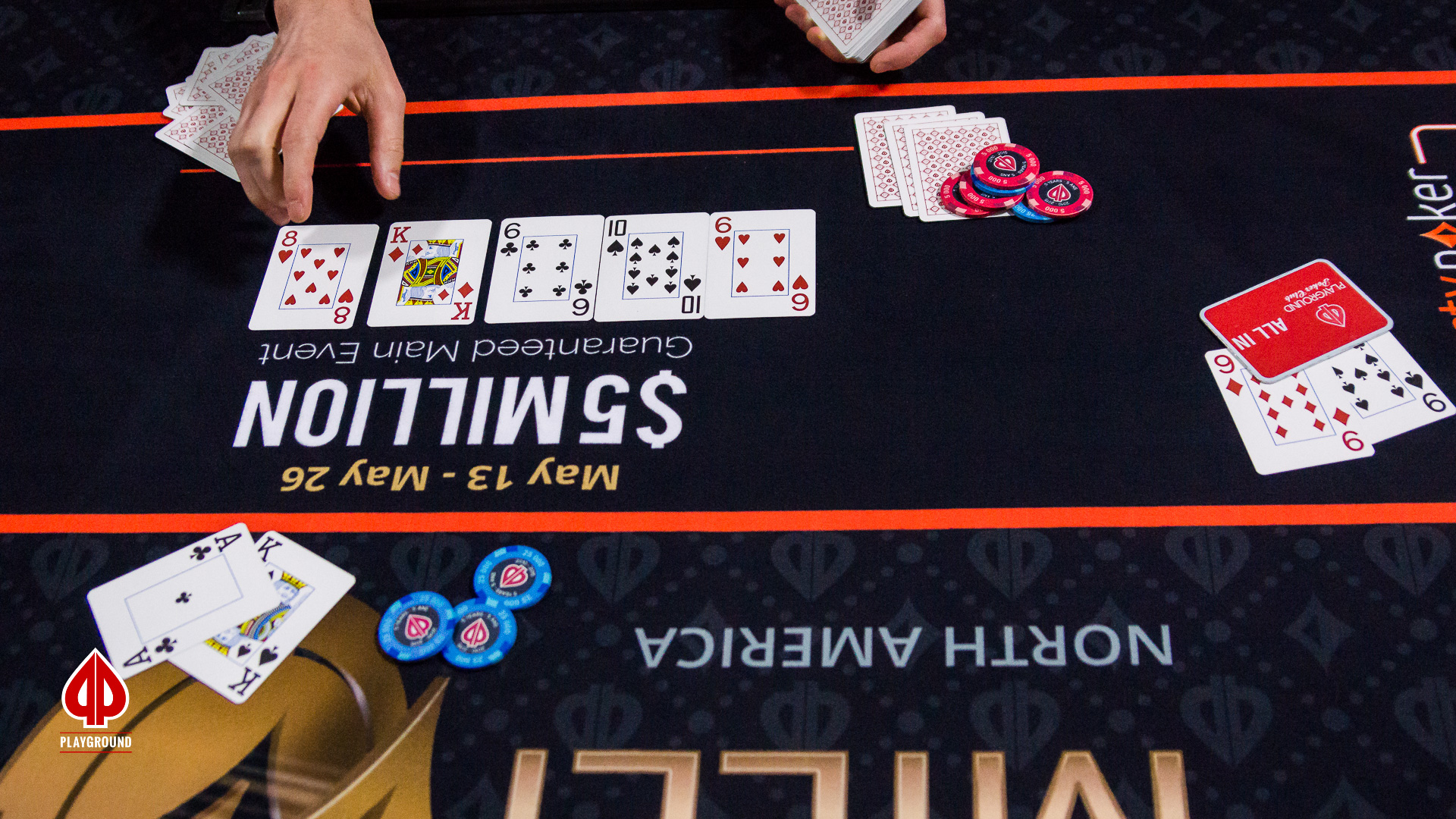