Tonight’s flight had all kinds of action, and when it was all said an done, the chip leader at the last break of the night, Dave Bolduc Hamel, bagged huge, and will be bringing 13,865,000 chips into Day 2.

The top five stacks of the night were:

The combined Day 1 chip counts will be updated late on Sunday morning, to see them, click here

On the final hand of play tonight, Francois Tarrab woke up with

and got his chips in, expecting either a double-up or a fold. To his dismay, Mauricio Ferreirra Pais snap called once he looked down at his

, which held, sending Tarrab to the rail. 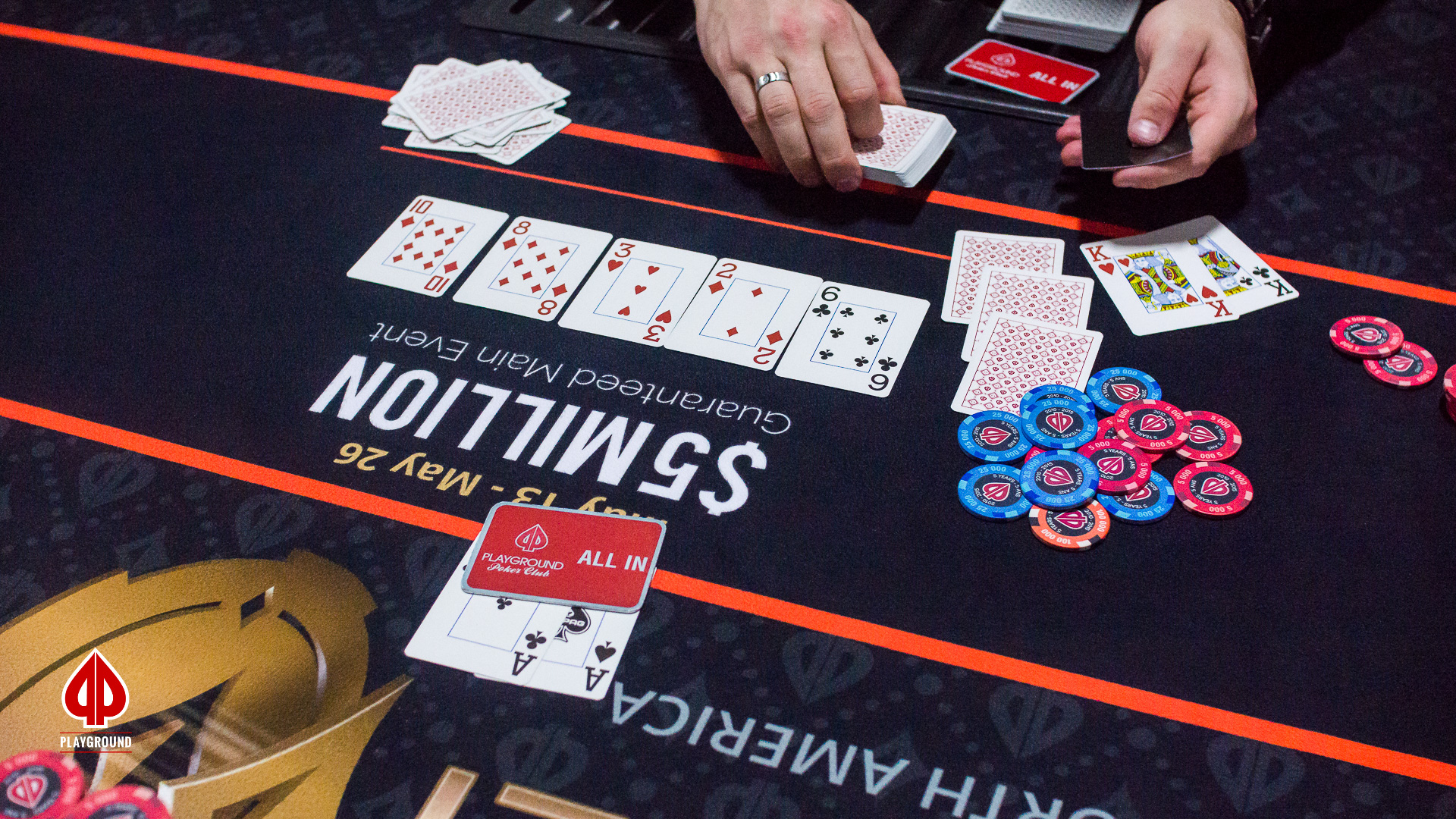 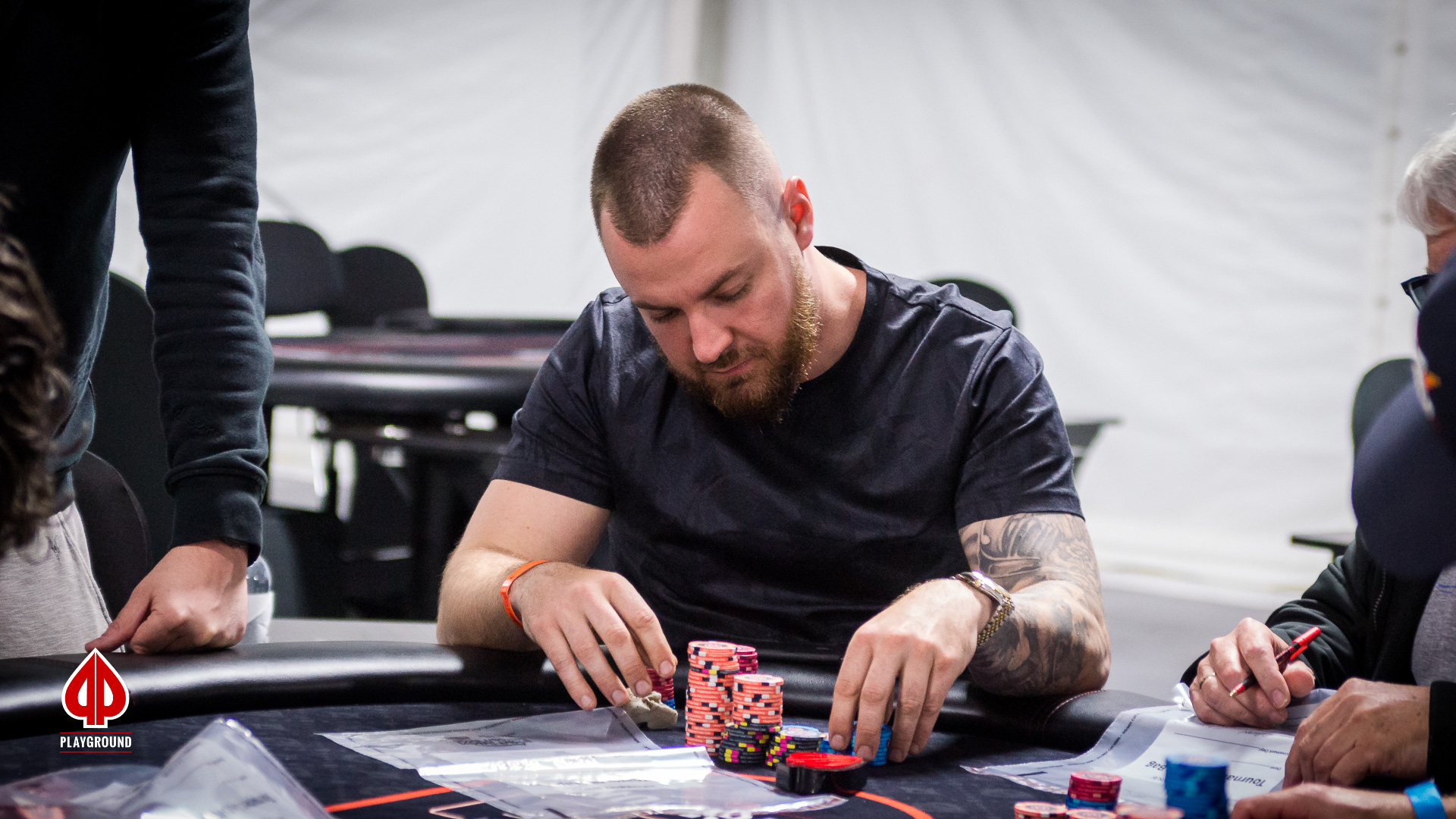 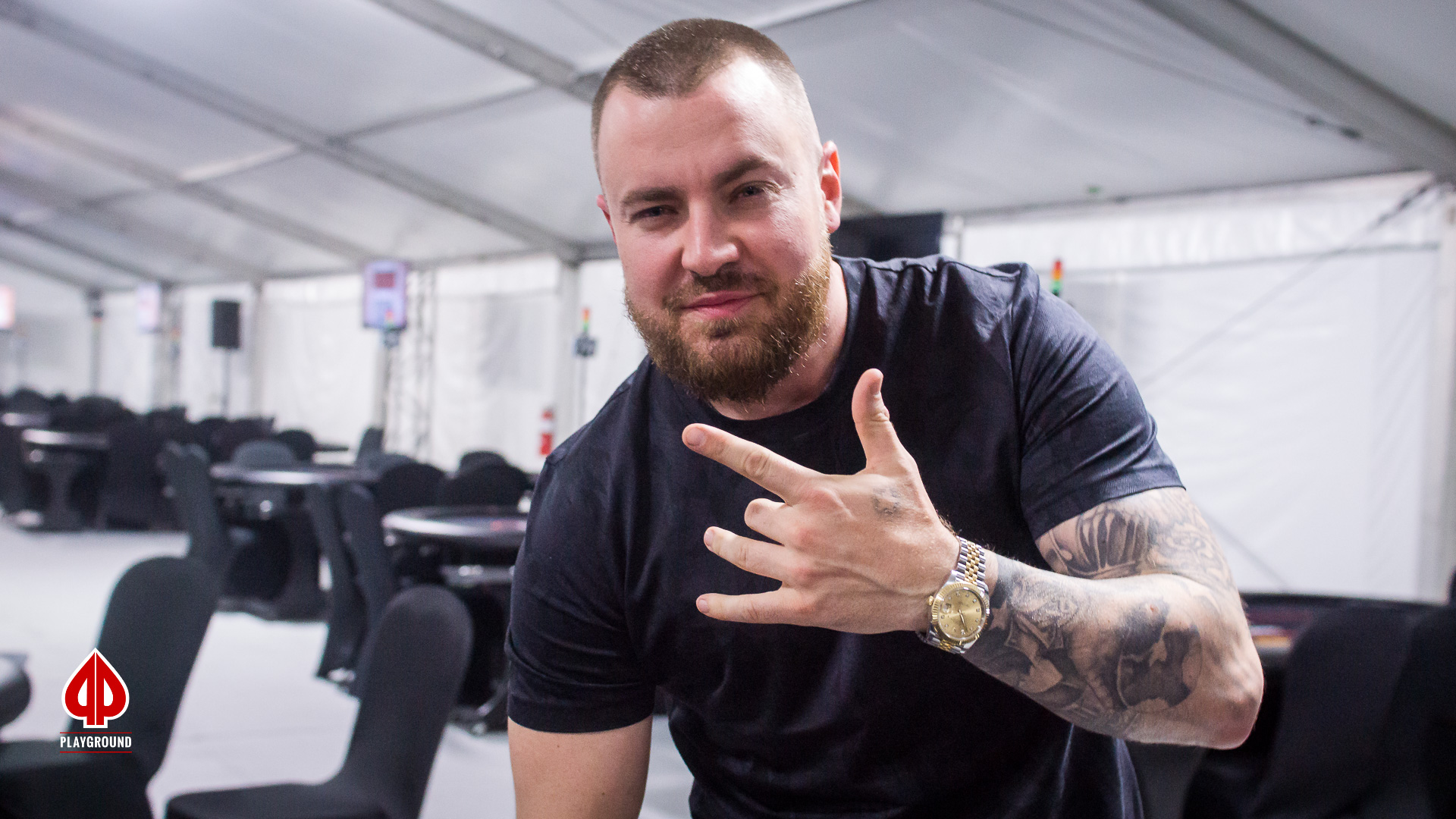