After bringing in 1,091 total entries over the course of four Day 1s, Day 2 was an action-packed event from start to finish. Over the course of almost 14 hours of play, our Day 2 qualifying field of 220 players reduced itself down to just two: Alexander Allison and and Abram Logasy.

In the end, Alexander ended up taking it down, earning himself a fantastic prize, bragging rights, and of course the very cool WSOP-C Playground championship ring. Congratulations Alex, aka “Cheese9”! You are the 2019 $300 + $30 Closer champ! 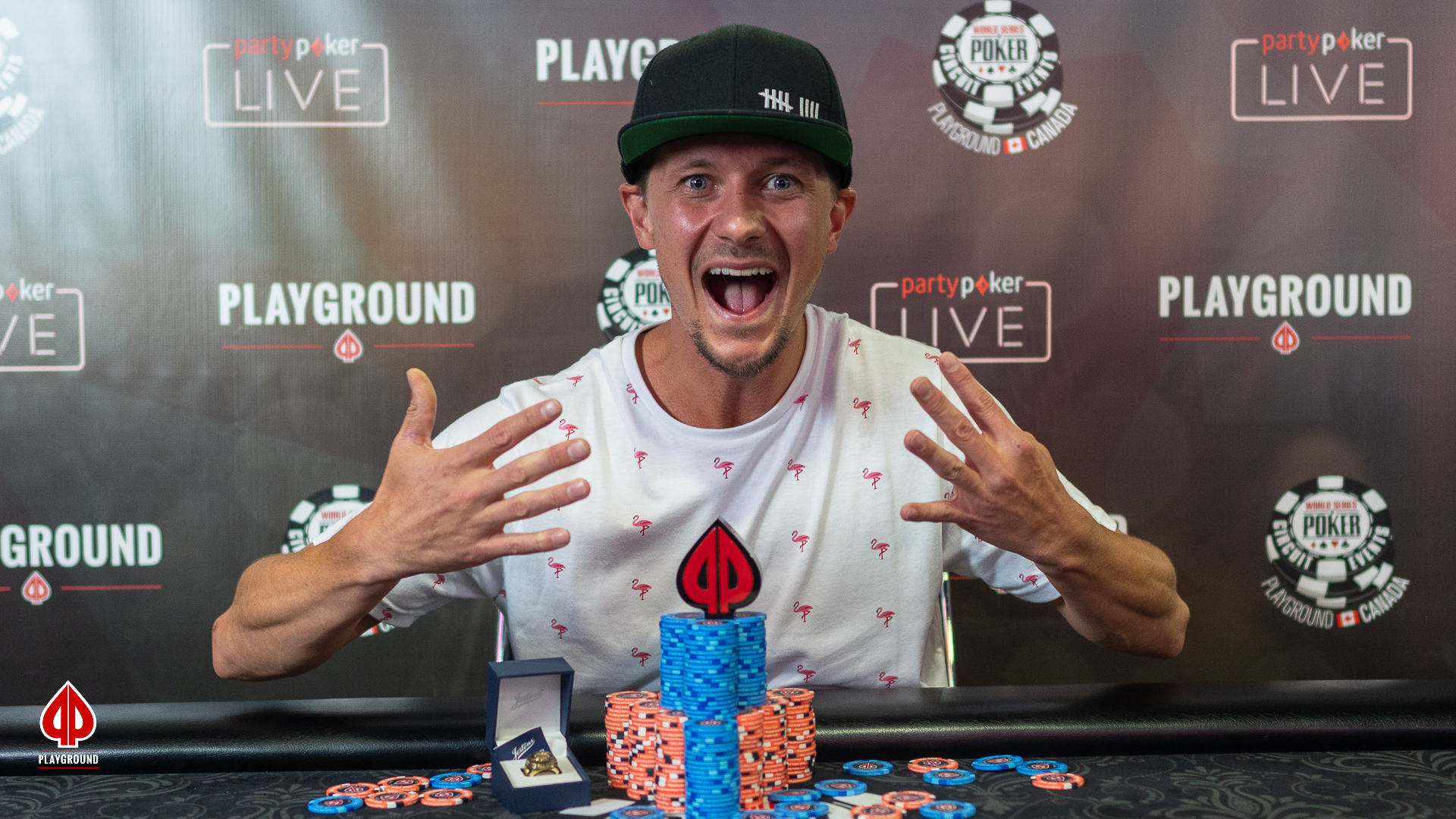 The heads up match between the last two players didn’t last as long as it took to go from three players to two, but it still took well over an hour. The momentum swung back and forth numerous times, but no one player dominated the other until Alex finally ended up getting his chips in just where he wanted. The last hand of play began with an opening bet by Alex, at which point Abram shoved over top. Alex called and it was off to the races.

In the end, his 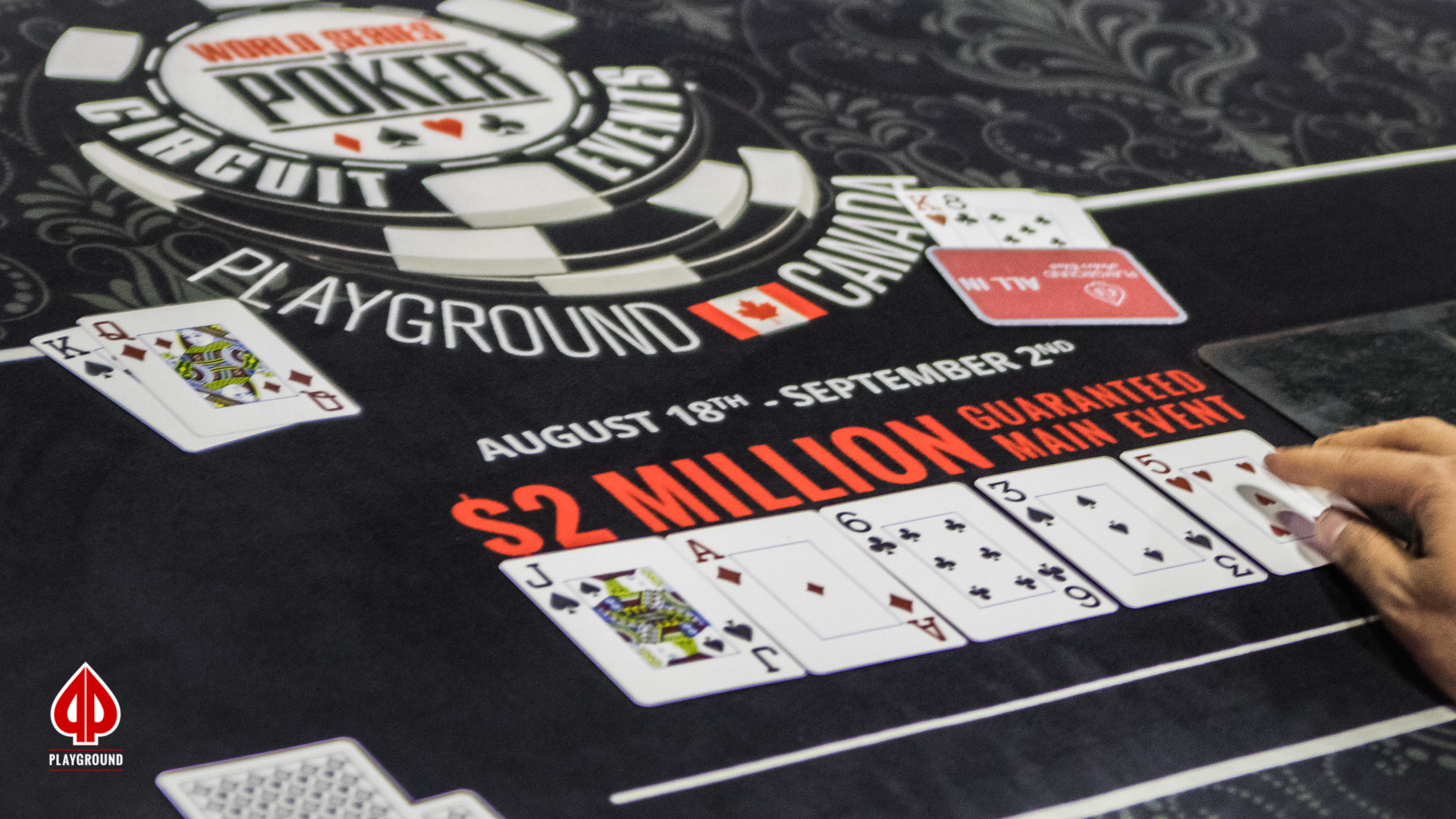 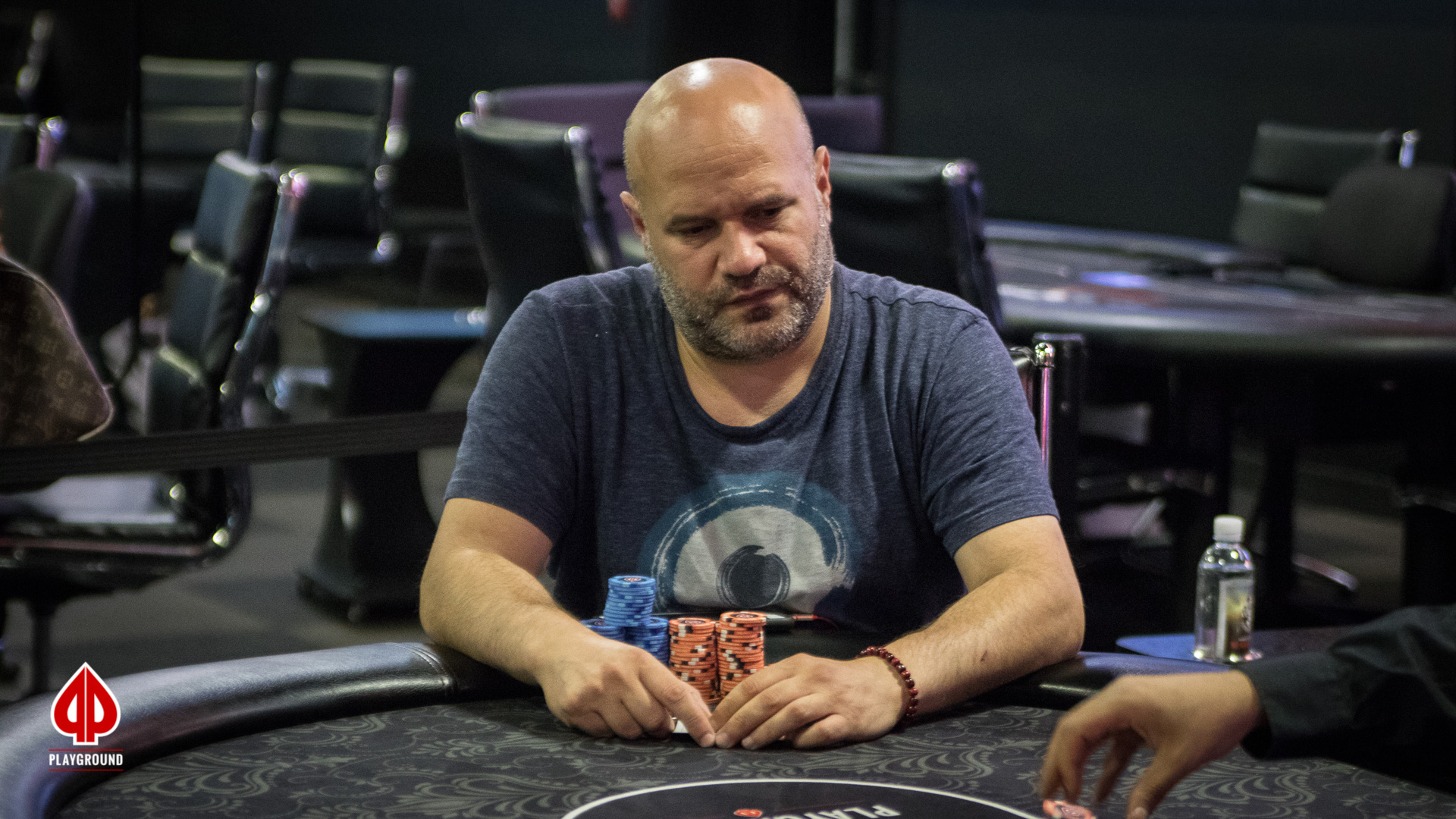 And of course, congratulations are due to Abram Logasy as well. He played an excellent tournament and really played well at the final table. So close! Still, even though second place is bittersweet, it remains an excellent payday no matter which way you look at it. Well done!

Its Alexander Allison versus Abram Logasy for the big prize and the championship ring. Heads up!

While the first six players to exit the final table left in relatively rapid succession, the battle to make it to the final two took a lot longer. Not totally surprising, considering the fact that there were 21,820,000 chips in play spread semi-evenly between the three competitors Abram Logasy, Jonathan English and Alexander Allison.

. The board came down

, and Jonathan transferred about 90% of his chips to Alex, whose threes held up.

The final nail in the coffin came the next hand, when Jonathan shoved with

. He came up against Alex again, who had

this time. The board came down

, and the pair of eights took it!

Jonathan had an excellent tournament and an impressive final table performance, taking home the third place prize of $22,081 as well as the respect of his competitors. Congratulations on a great run in the Closer. Nice work!

Now it’s down to only three. Donald Abdelhay’s last hand came when he faced off against Alexander Allison. Somehow Donald found himself all in with a

, which didn’t bode well. Things went from bad to worse when the board was uncooperative, being dealt

The eliminations are coming fast and furious here at the Closer’s final table, and the latest victim was Evgenii Tsatskin. As it was with many other hands on the final table, this elimination originated from an preflop shove. Evgenii’s pocket sixes couldn’t stand up to Abram Logasy’s pocket sevens when the board came down

Paul Durst woke up with an

and decided to shove from the button. Abram Logasy asked for a chip count, but didn’t even wait to hear how much it was before he called, and with gusto. Abram had a

, and the board was dealt out

. The kings killed Paul, and he took his leave $7,500 richer, finishing in sixth place.

Robert Turcotte’s exit was thanks, once again, to good old Johhny English. Jonathan moved all in with pocket eights versus Robert’s queen-nine. The board didn’t match up with anything from ether player, which was just fine for Jonathan. He is now amassing quite a fortune in chips, while Robert walks away with the seventh place prize of $6,000. Well done!

One hand after Douglas James’ exit it was time for Mr. Alessandro Fiorani to take his leave. Although we were not present at his final hand, we heard he had a

, and his opponent Donald Abdelhey had an ace-five off-suit. The board came down A-Q-5 with two hearts on the board, but unfortunately the last two cards (a queen and a ten) didn’t help him make his flush. Donald’s two pair sent Alessandro to the rail $4,500 rich. A well-deserved prize. See you next time!

So far Jonathan English is having a hell of a start to the final table. He has doubled up twice off of Abram Logasy, took half a million chips on a hand from Robert Turcotte, and in his latest play, he decided to call Douglas James’ sloppy all-in shove preflop with a

, winning that one too. So far the momentum is all English.

wasn’t enough on the

The $300 + $30 Closer has finally reached that stage, the one everyone has been waiting for since Day 1A kicked off last Friday – the final table! 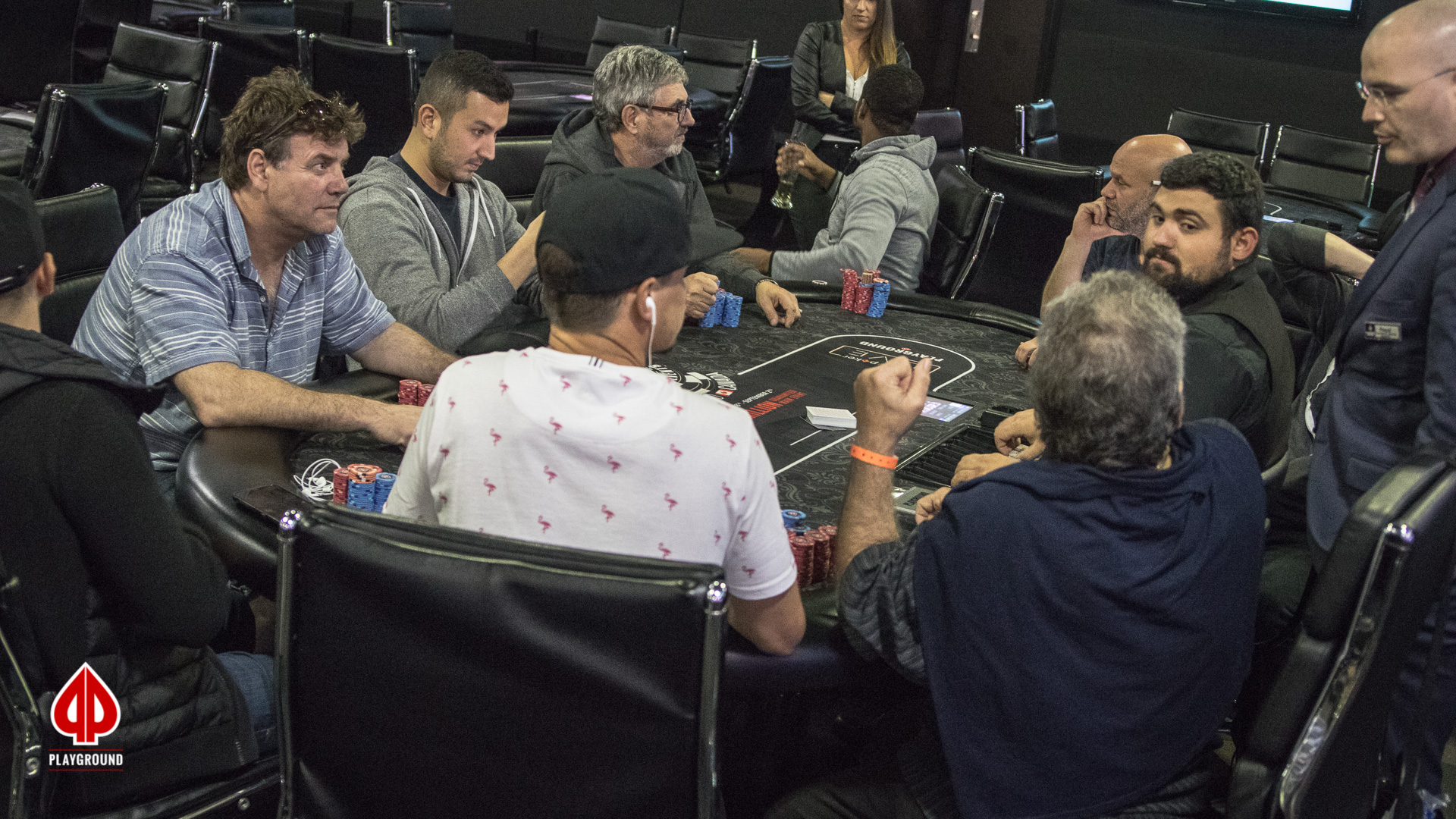 Congratulations to everyone for lasting all this way and playing some excellent poker in the process. There was a full seating redraw, and players are now seated in the following configuration:

And of course, as we say hello to the final table, we also say goodbye to the last six players to be eliminated. Excellent tournament guys, well played. See you at the next one! Now let’s play some poker and finish of the Closer.

We’re almost down to the final table of nine, with only a dozen players left split between two tables. But before we get into that penultimate battle, we have to once again say goodbye and congratulations to our departed brethren. The last nine players eliminated all made a respectable $2,200 each. Well done guys! 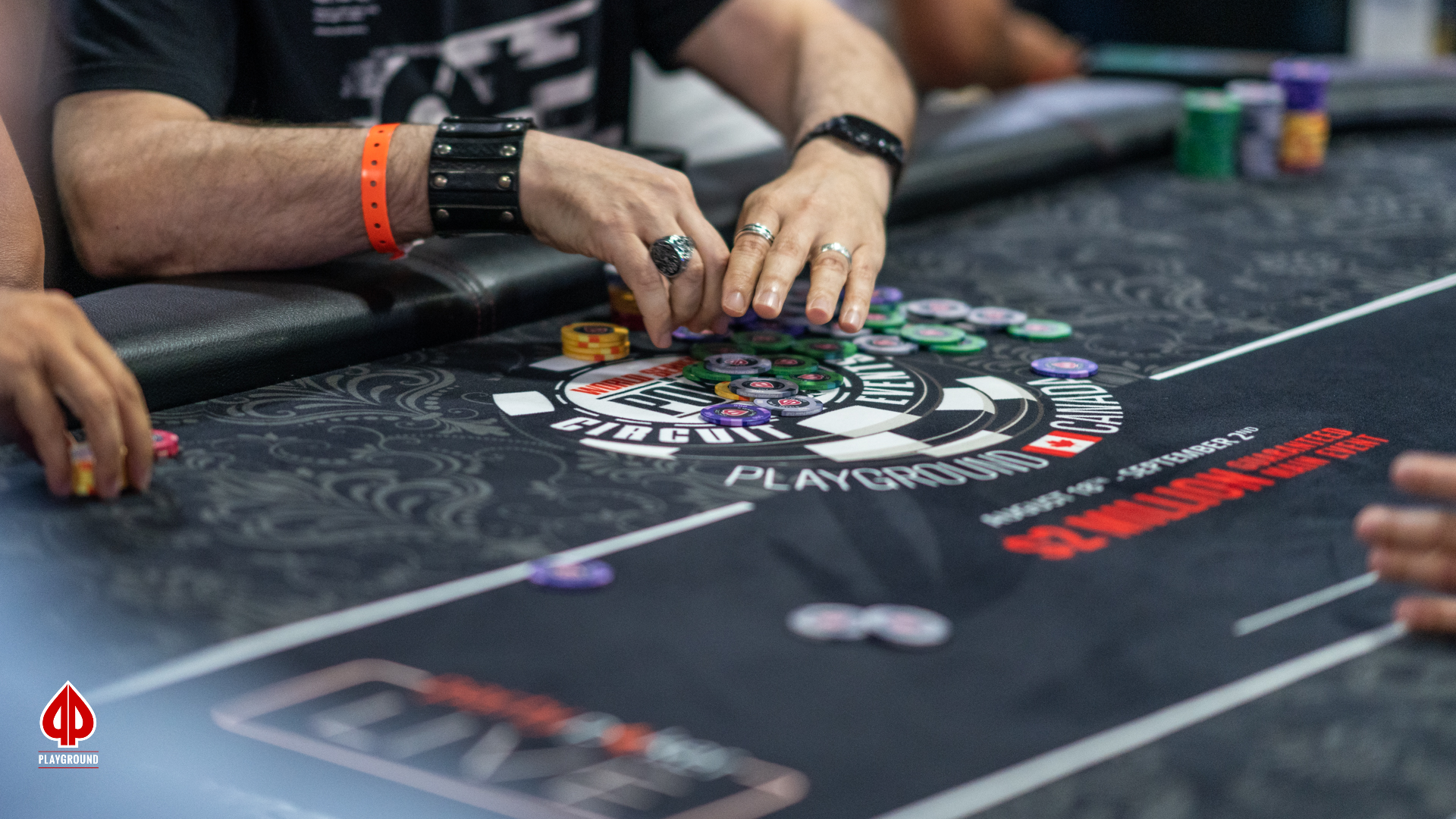 As we slowly make our way down to the final table, we must necessarily say goodbye to some of our fallen comrades. The following list of players made it very deep, and were rewarded accordingly. Well done! 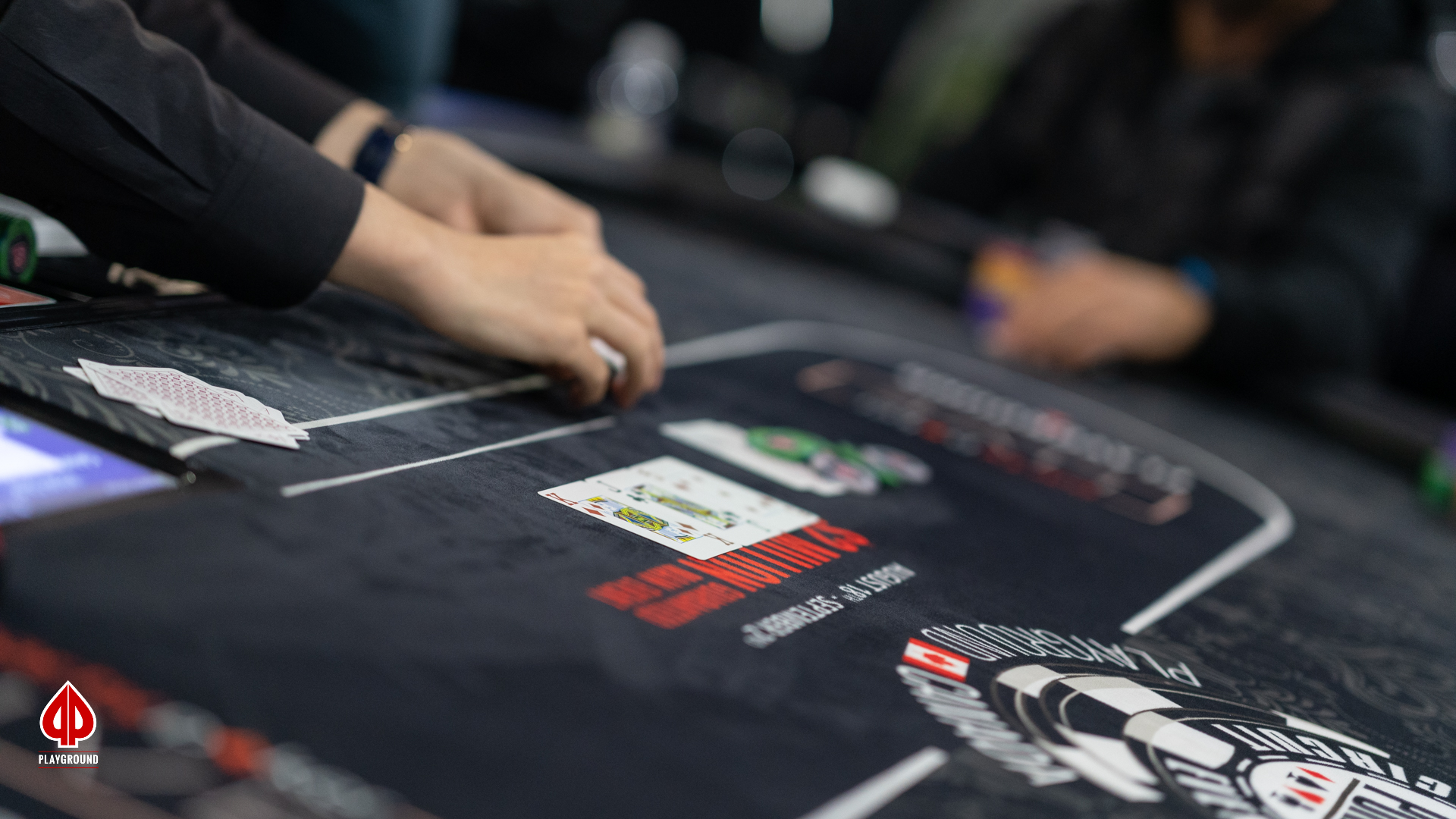