Some of the top players from around North America participated in this event and the competition was tough. Play resumed for Day 2 today and one by one the eliminations happened until finally the final table was formed, with none other than Toronto pro and Playground regular Mike Leah in the lead.

Leah ran into a bad hand when he flopped top pair and made trips on the river, only to find out that his opponent, Jon VanFleet, had flopped a set and rivered a boat, crippling Leah who end up busting out in seventh place.

Heads-up for the ring was between Jon “apestyles” VanFleet and Jack Shea. When it started, VanFleet had a massive lead over Shea but that finally turned around after an hour or so of play. The battle between the two players seemed to be endless. It lasted almost a full three hours.

When it finally came to an end, Shea shoved

and was called by VanFleet who woke up with

and just like that, the Super High Roller crowned a champion, Jonathan VanFleet. 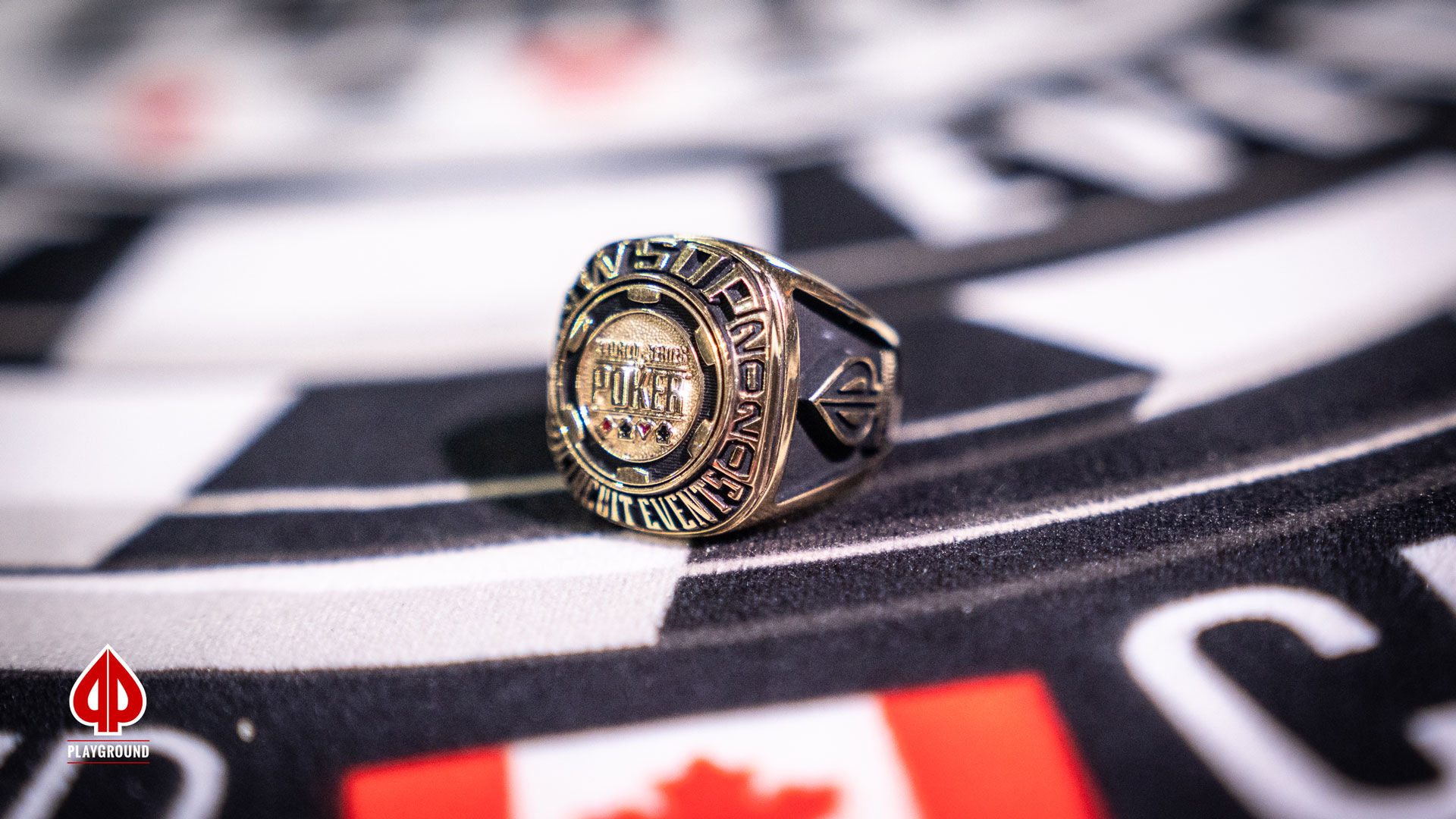 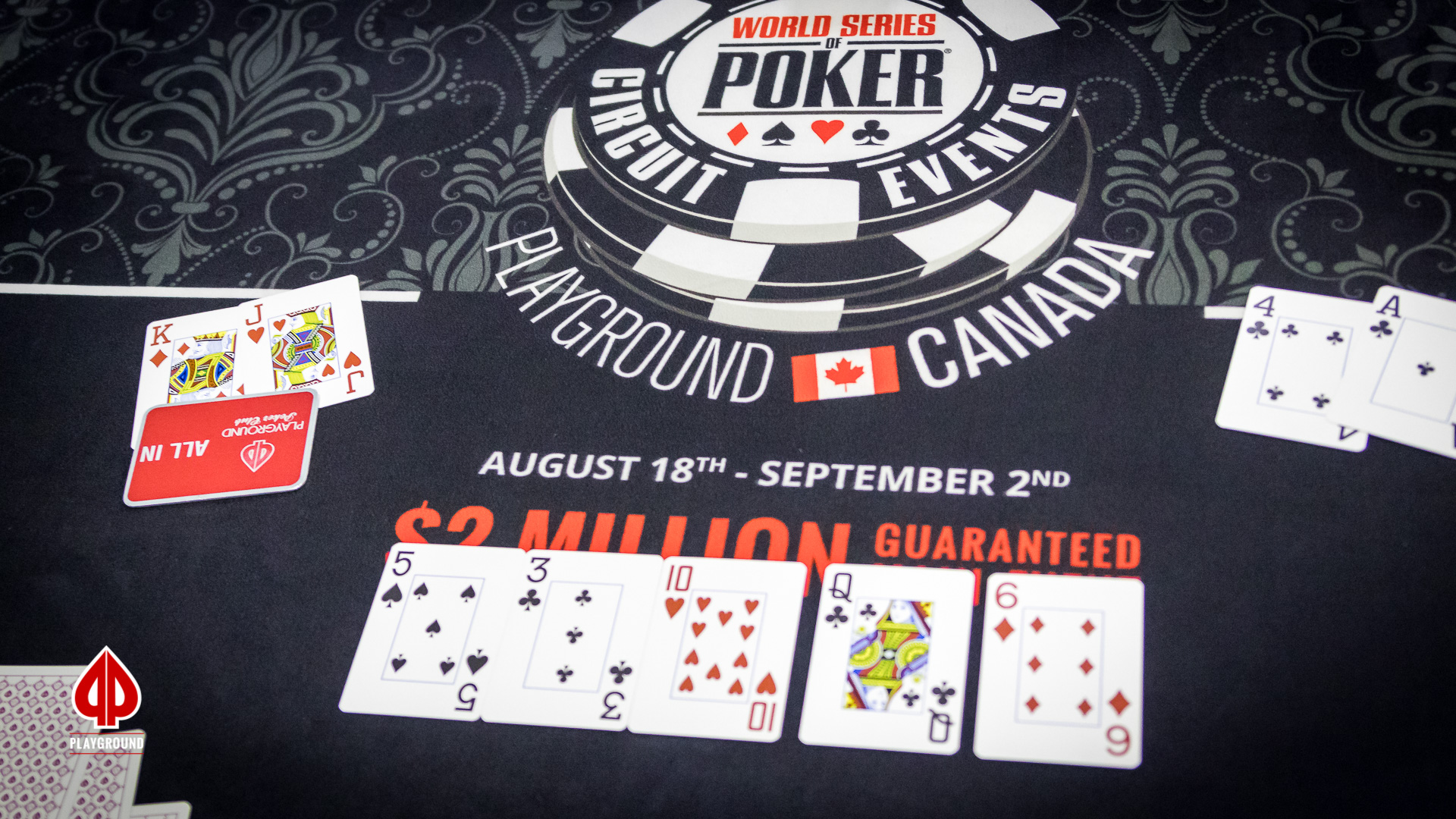