After more than 11 hours of play, Marc Saddik is the Event #10 champion.

In total, 214 players fired a bullet and got into the action.  As is customary with bounty tournaments, the action was intense, swift, and without reprieve.  Bounty chips were exchanging hands at an impressive rate.  Ranking among the most affordable of this event’s tournaments, many of the local players showed up to have some fun tonight.

The final table was a swift and tidy affair.  No more than 15 or 20 minutes went by without one person leaving the table.  The chips changed owners very often and the balance of power shifted accordingly.

The heads up match lasted only a few hands between Ayo Smith and Marc Saddik. After eliminating Mohammed Alamelhuda a few hands prior, Marc’s stack was huge. He had most of the chips on his side of the table and obviously did not intend on wasting any time by being too picky. As soon as Ayo went all-in Marc was there to try to take him out.

And just like that, we have our Event #10 Champion – Marc Saddik.  He wins the money, the bounties, the trophy and, last but not least, the bragging rights.  Congratulation to all the winners! 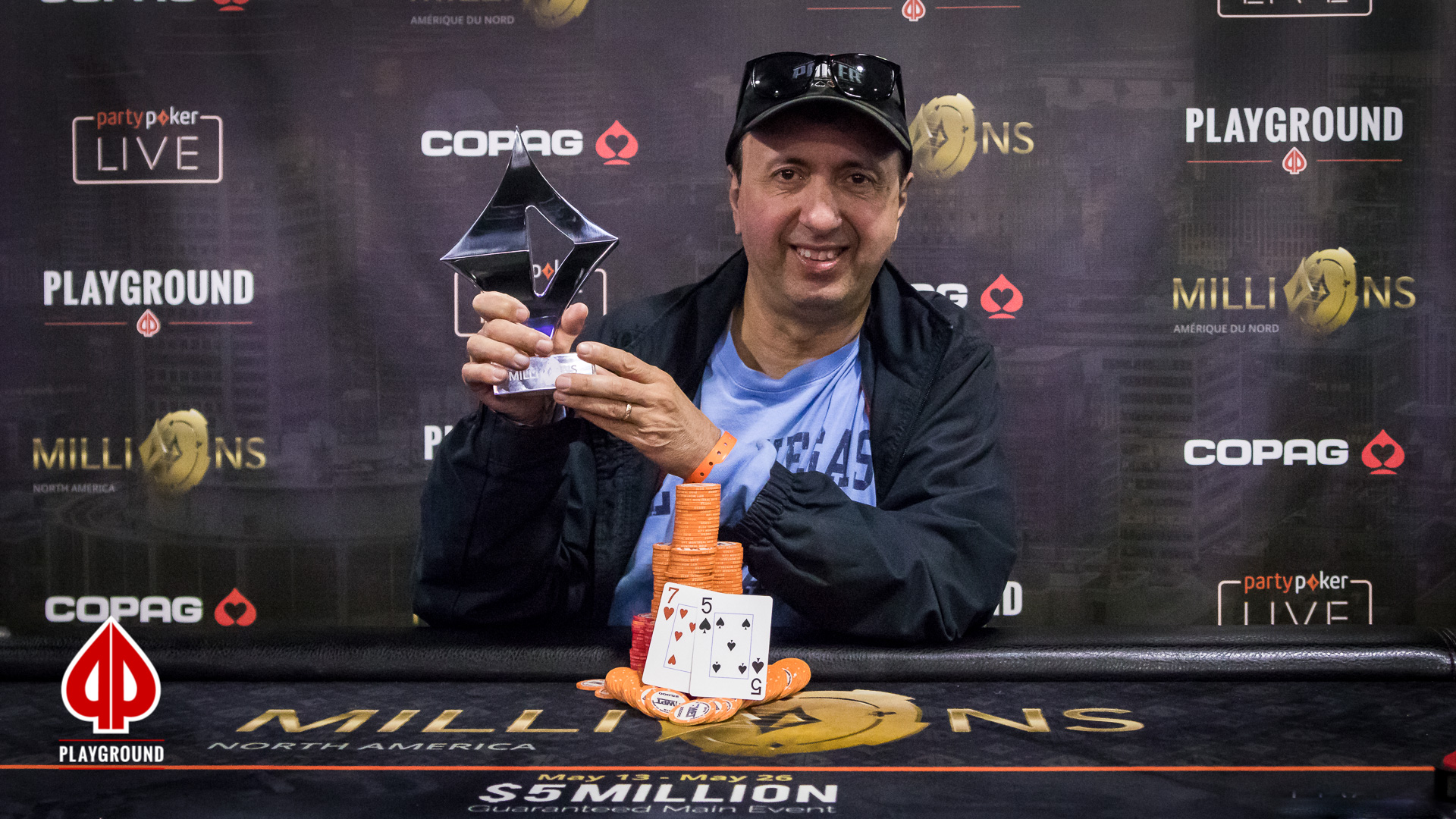 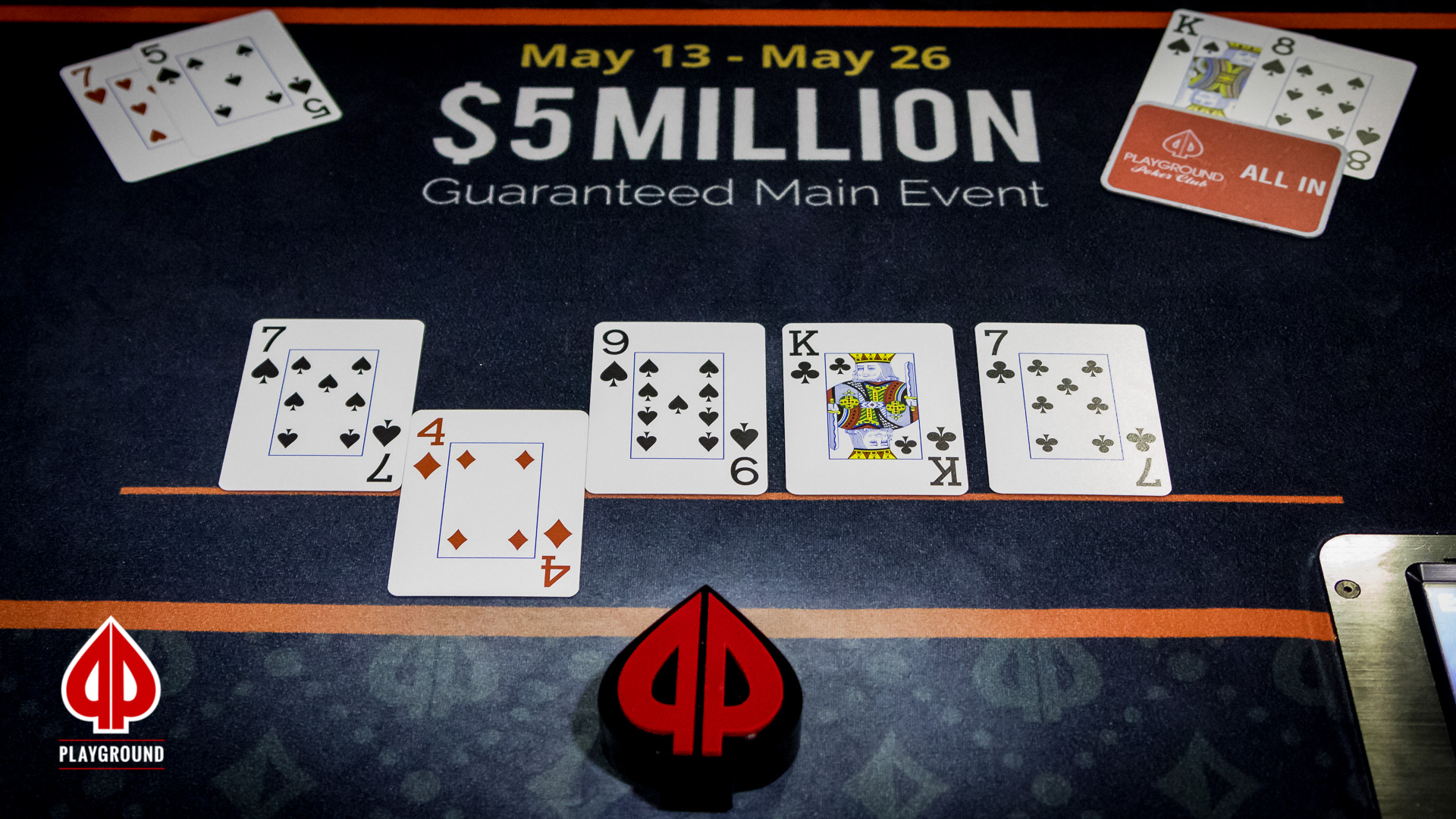 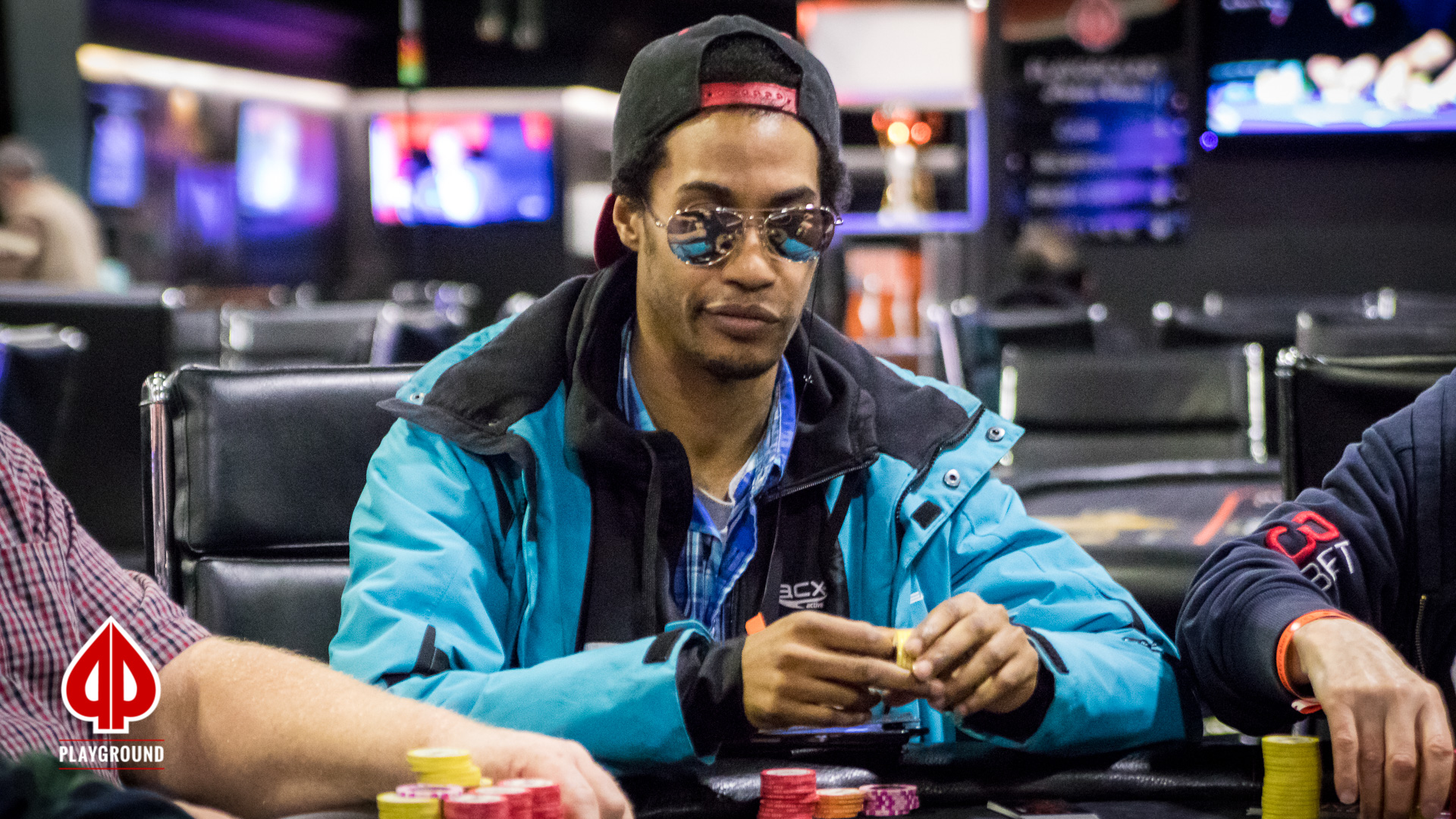