The cards were in the air at 11:00am with players starting with a 30,000 chip stack playing on six-handed tables through 30 minute blind levels. There were single re-entries available until the close of late registration and with 114 total entries (including 11 re-entries), the $50,000 guaranteed prize pool was surpassed, creating an up top first place payout of $13,260.

The action was aggressive and the lead changed many times throughout the day. First it was local regular Yannick Labattaglia who was in the lead, and then later on local Mehdi Badreddine, but neither of them made it into the money.

Once the money bubble burst, the bustouts happened rapidly and soon the final table was formed. When the tournament was down to only five players, an ICM deal was reached as all players were quite evenly stacked save for one, local Mark Fitzpatrick, who was the only player close to the 1M mark. The ICM deal required that they play to a winner and that 10% of the remaining prize pool be left out of the deal to go to the first place winner, along with the Champion’s trophy and the bragging rights that come along with it.

It took a very long time for the first player to head to the rail, and one by one, they exited until the tournament went heads-up between Mark Fitzpatrick and Marc Saddik. Fitzpatrick started off with about a 2 to 1 chip advantage but then Saddik gained some ground. A hand developed where Fitzpatrick had

giving Fitzpatrick a straight draw. The turn came the

and BOOM, Saddik made his Broadway straight! Over 1 million chips were shipped from Fitzpatrick to Saddik. 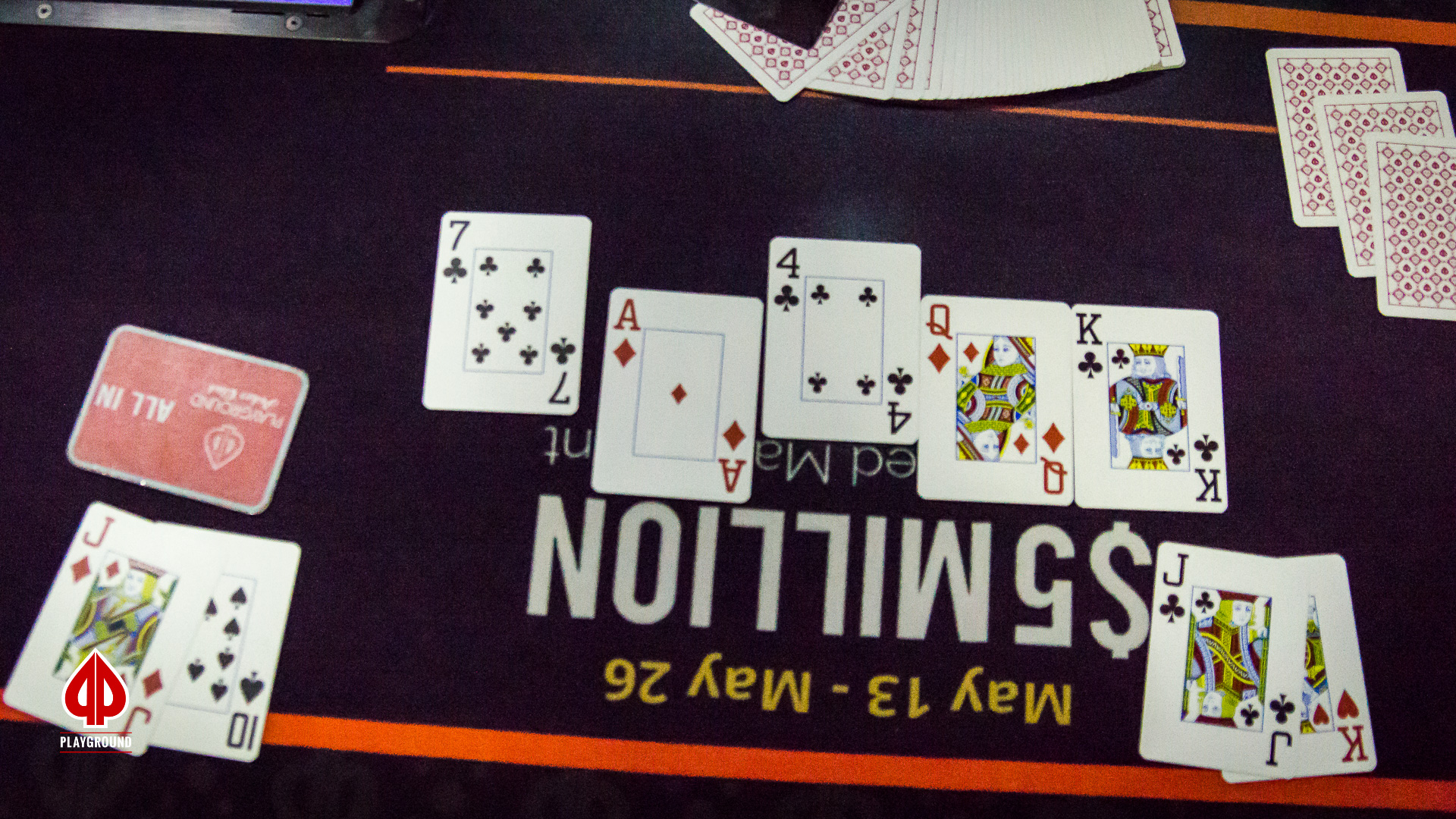 , and Saddik called with

and both players were in disbelief. Then comes a

on the turn, and

on the river, giving Saddik 2 pair, and crowning the champion in Event #11. 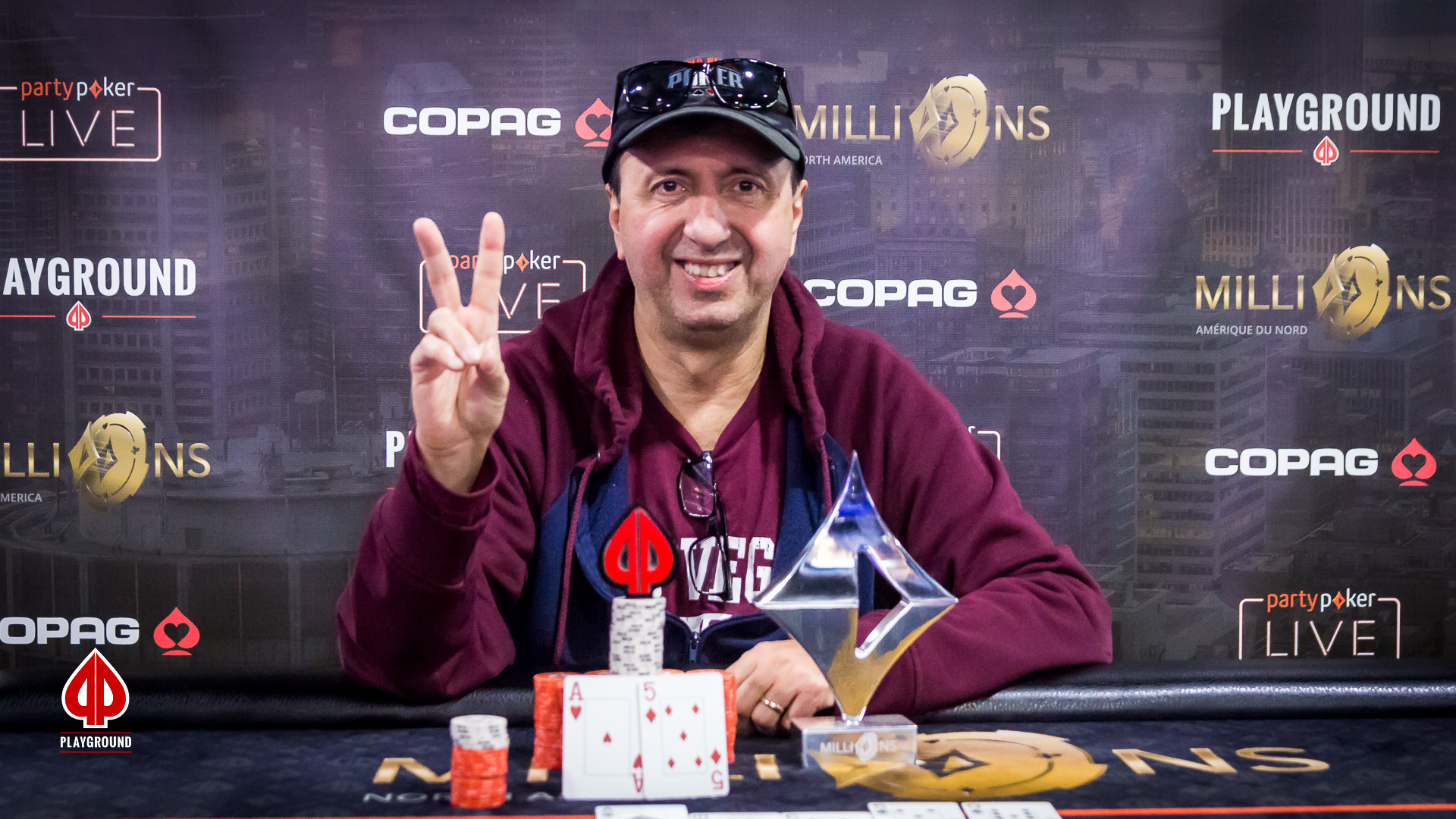 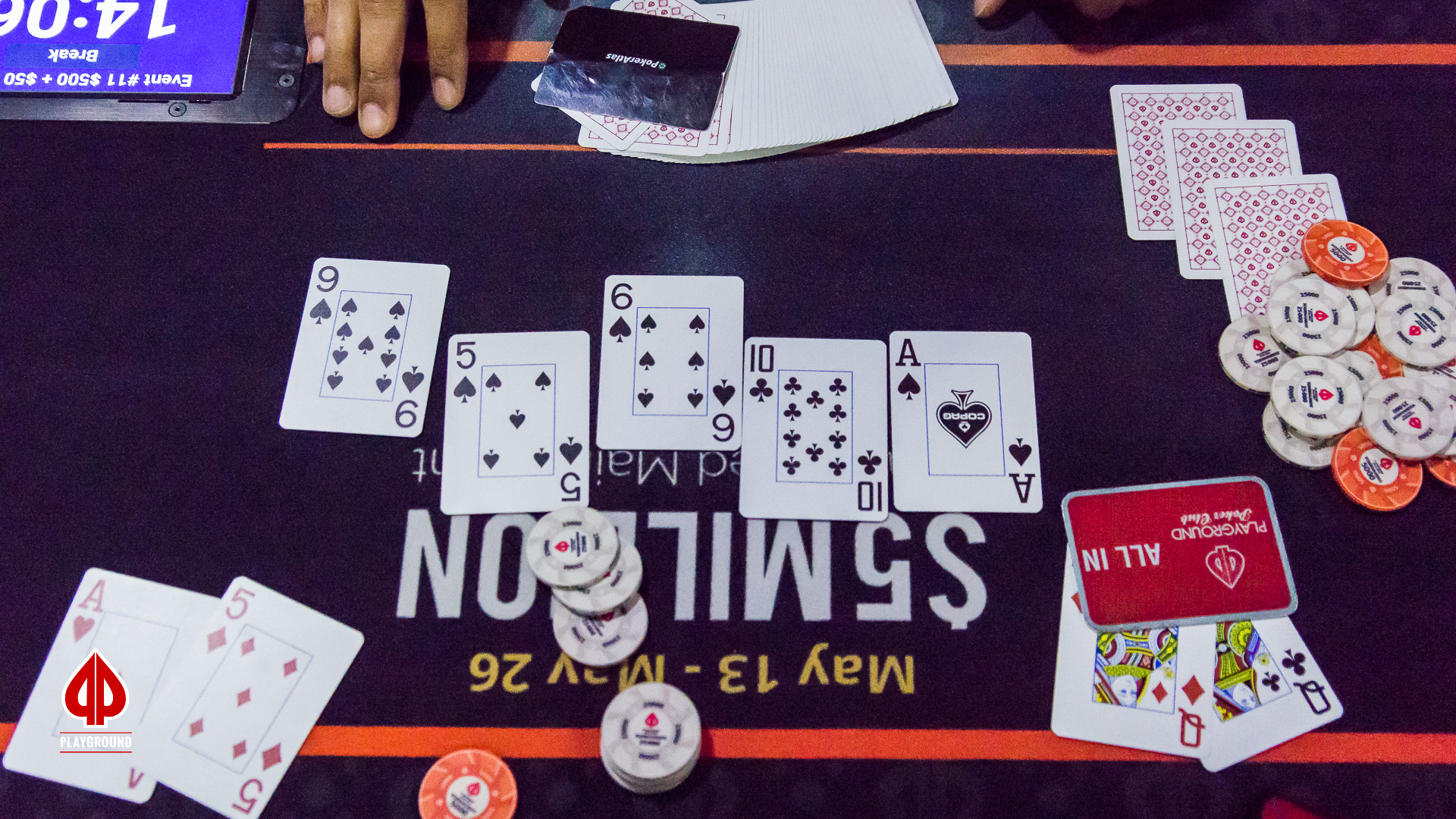