The event #12 final table was a cinch for Arthur W.  He was hitting everything and could not seem to go wrong.  He eliminated most of the players on the final table, which is a good thing in a bounty tournament for sure.

The heads-up action lasted only a few hands.  Both Andy d’Alessandro and Arthur were definitely not afraid to gamble.  Andy did manage to pick up a few hands, but it was not enough.

Peeking at an acceptable hand, Andy made his move and Arthur did not hesitate long before calling.

Andy got his straight, but unfortunately for him Arthur hit a flush and that put an end to it all.  The hand, the heads-up, the tournament, and, the MILLIONS North America Event were over. 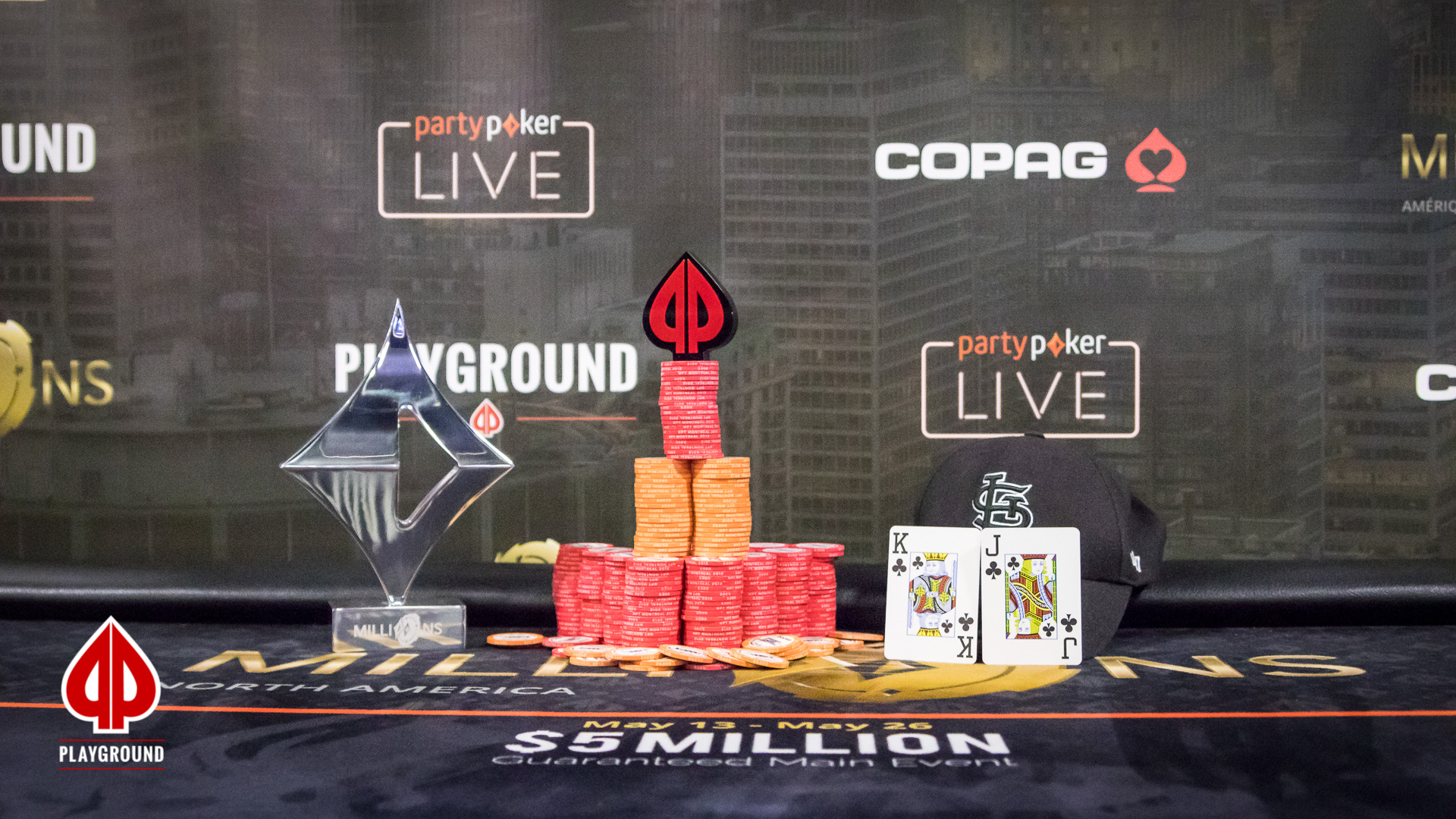 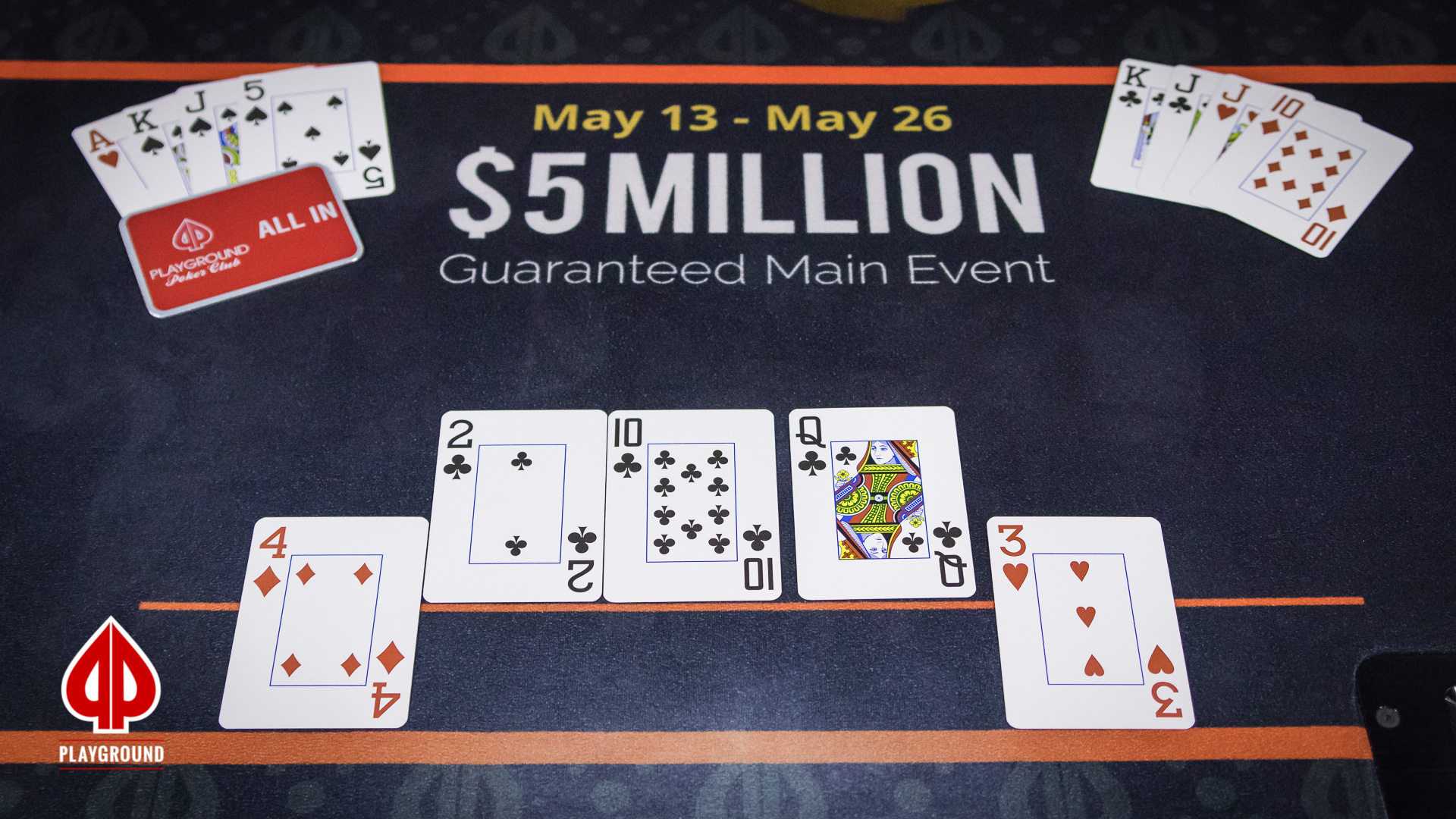 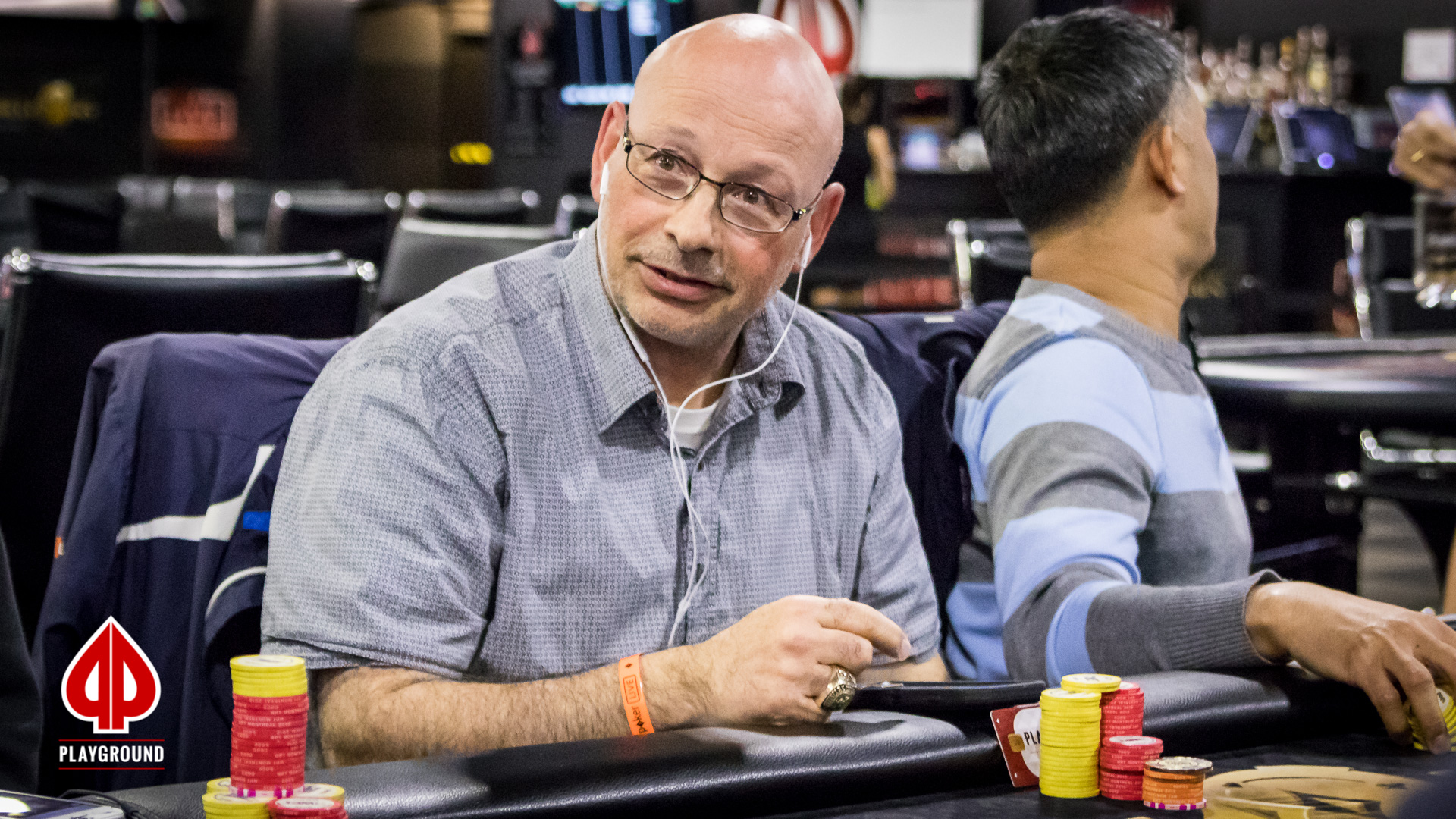