Event #6, the $10,000 + $300 High Roller, started on Thursday, offering the players a 1,000,000 starting stack and unlimited re-entries until the start of level 13 on Day 2. There was a great turnout on Day 1, with a total of 52 entries (including 14 re-entries). Some of the best names in the business mixed it up with many experienced amateur grinders who were all battling it out on the felt, and as the chips moved around, the lead changed throughout the day. At the end of play, 28 players bagged and tagged to return for Day 2 action. The top stack in play belonged to James Romero, who bagged 4,320,000.

Day 2 saw the field grow to a total of 102 entries, surpassing the $1,000,000 guarantee. Pierre-Paul Paulin dominated the field and was the chip leader coming into Day 3. The top 10 players were in the money and one by one, they hit the rail, until two players were heads-up: Pierre-Paul Paulin and Brian Yoon. Their stacks were almost equal and the battle lasted for hours. A few key hands changed everything, and then it was Brian Yoon who took the lead. In an epic battle between the two players that lasted hours, Paulin never gave up and did his best to try to come back to take the lead, but Yoon caught key hands when he needed them and never let go of being in the driver’s seat.

On the final hand of play, Yoon raised it up pre-flop to 2,500,000, and Paulin made the call. Paulin checked the

, and again Paulin checked. Yoon now made it 6,500,000, and Paulin responded by shoving his stack. Yoon called.

Yoon had turned top pair, and just needed to fade a King or a Jack on the river. 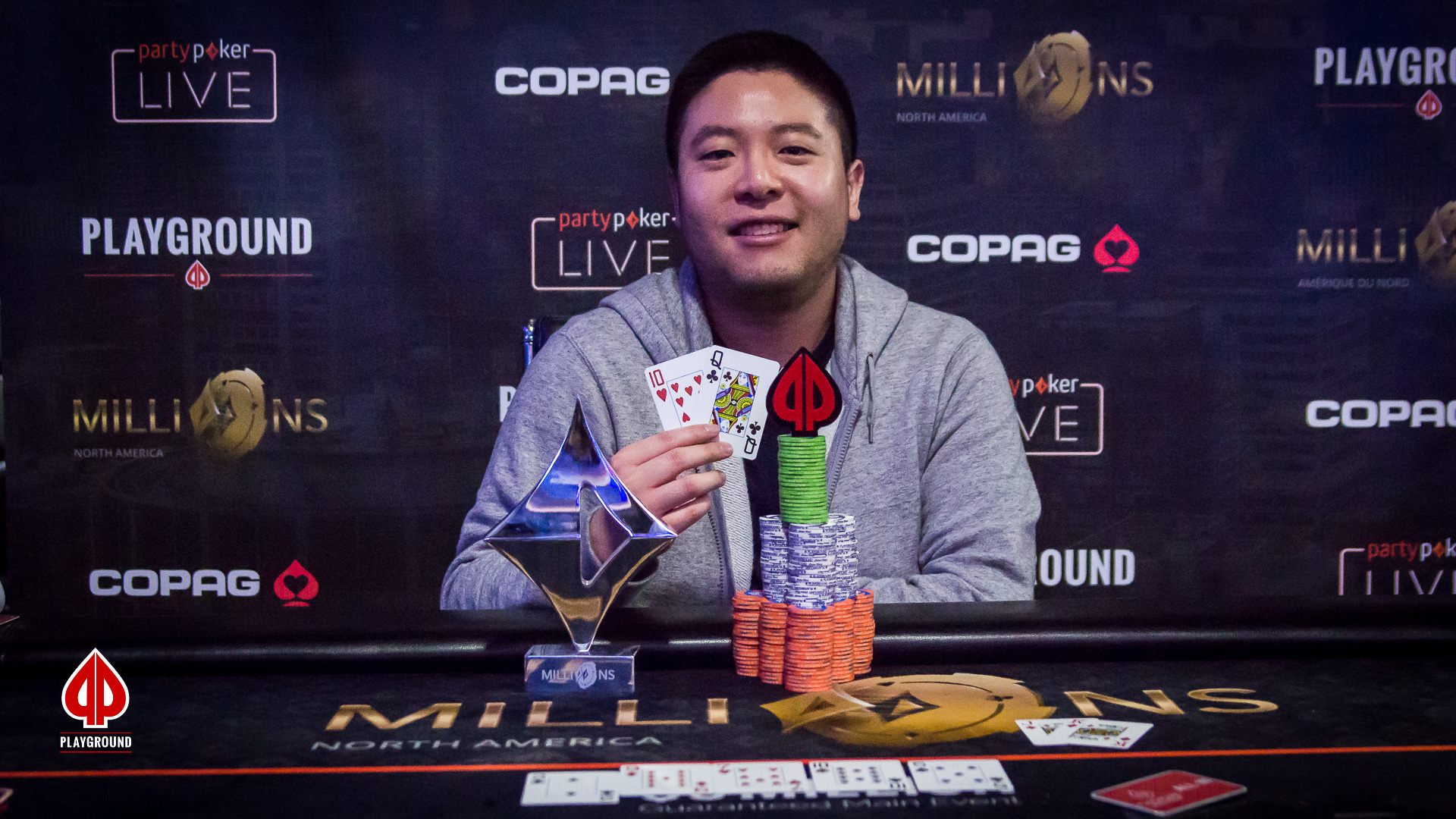 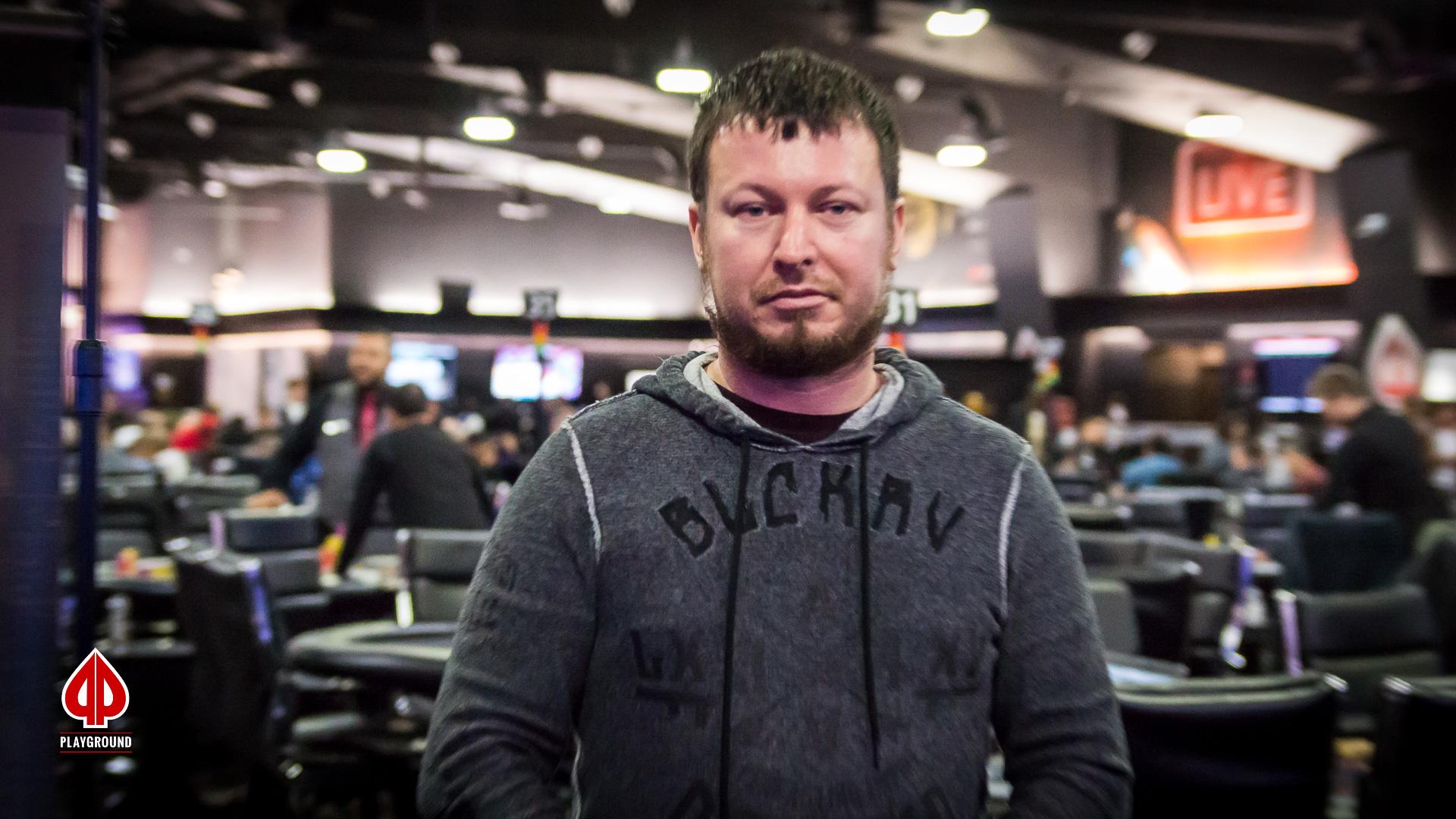 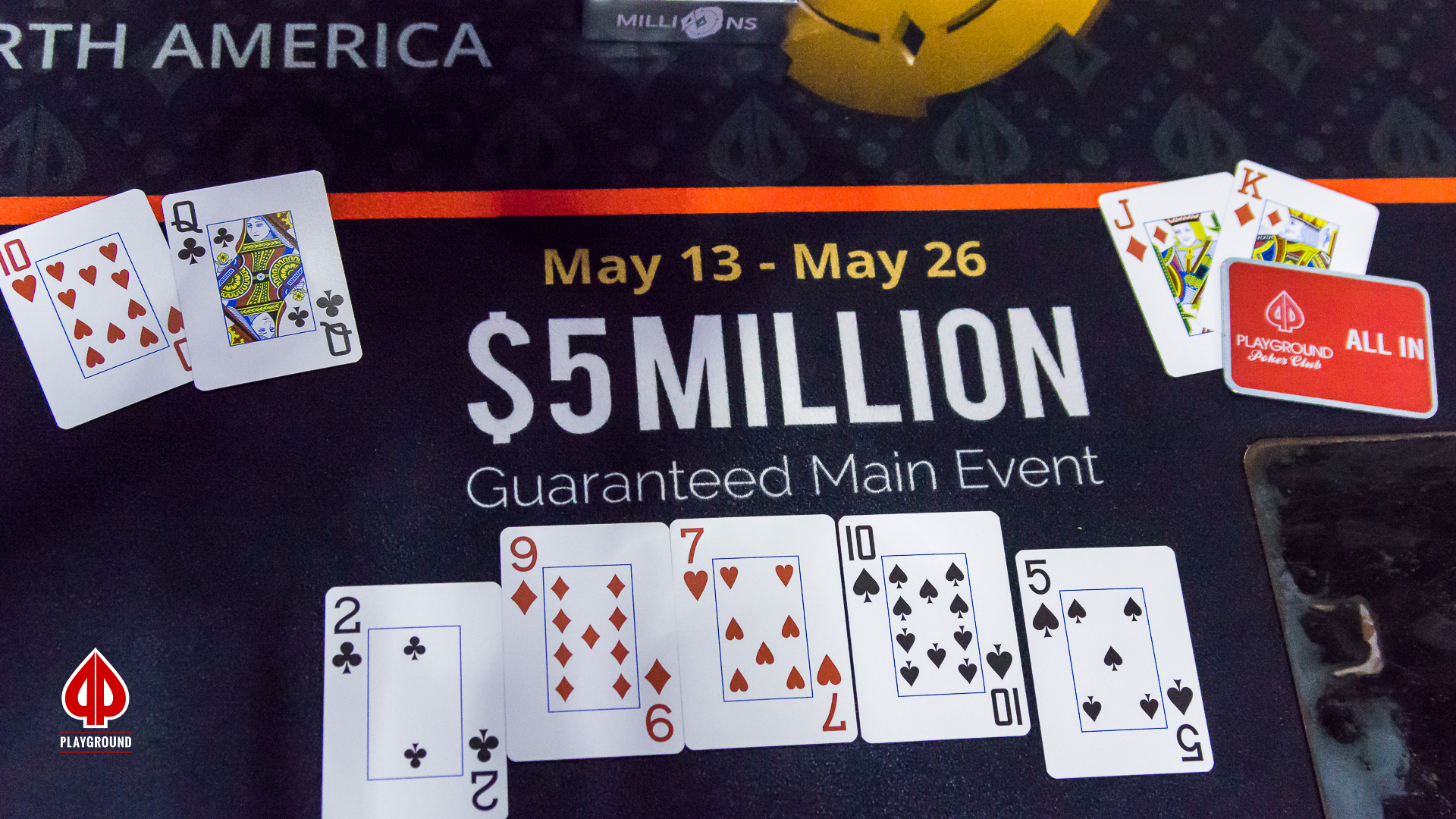