Level 20 was a busy level, no less than three players were sent to the rail. First off Fady Habashi was sent home only a few minutes after the beginning of the final table.

, and got a call from Pierre-Luc Bourgeois, who tabled

. The board was swiftly revealed:

. Fady was happy with that baby flush. The turn

was a brick, but the

on the river completed Bourgeois’s flush, and that signaled the end of the line for Patrice Ravary

The action didn’t seem to subside whatsoever, and it wasn’t long before a Nick Nickoletopoulos’s voyage was cut short by Goran Brestovac. In a classic encounter, both gentlemen tabled their hands:
Nick:

In one quick swipe, the dealer releaved the flop :

. There was not much Nick could do at that point, but hope for the board to pair, in order to trump Goran’s boat.  The turn revealed a

came on the river, and Nick had to leave the table in 7th place. 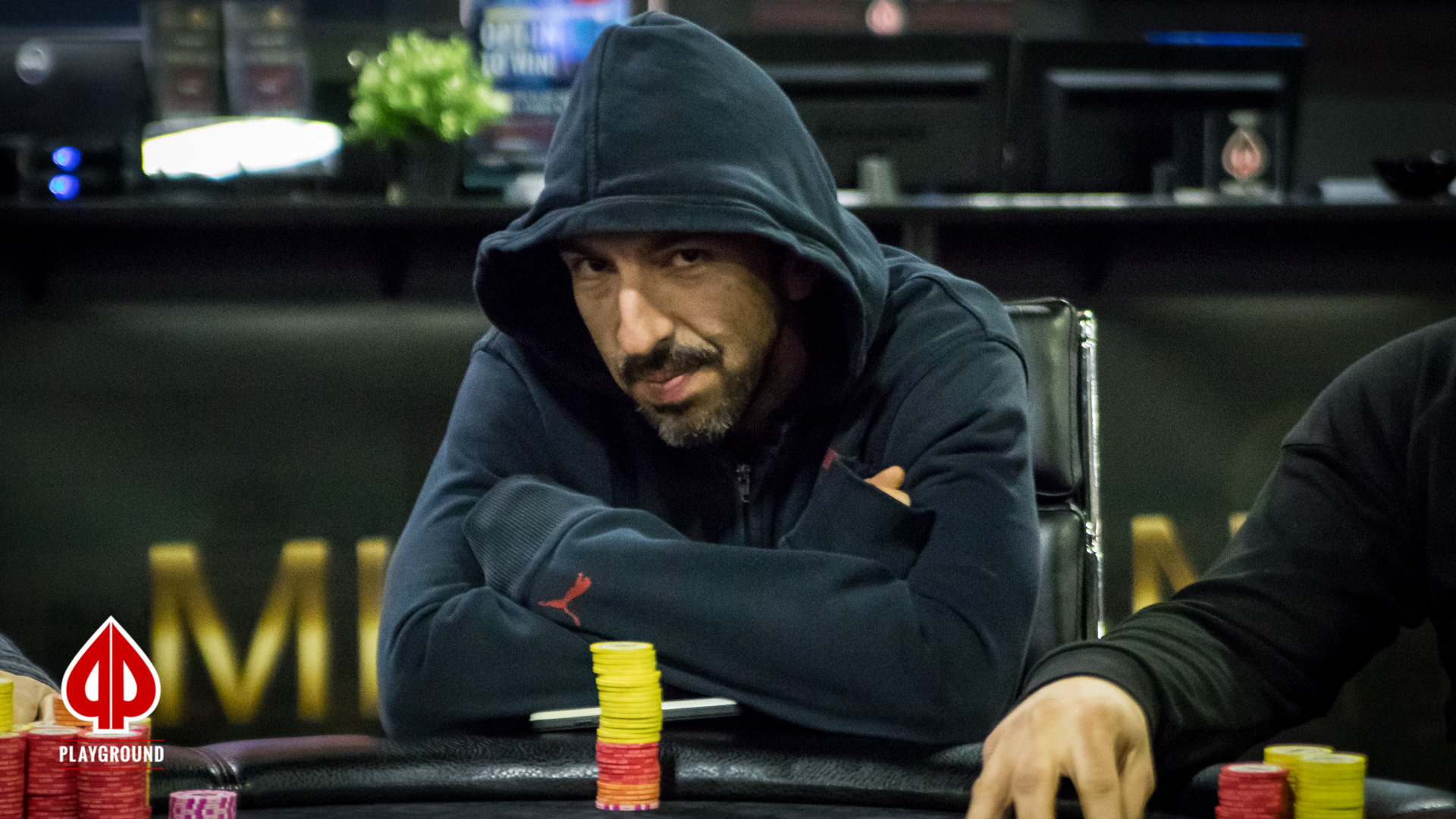 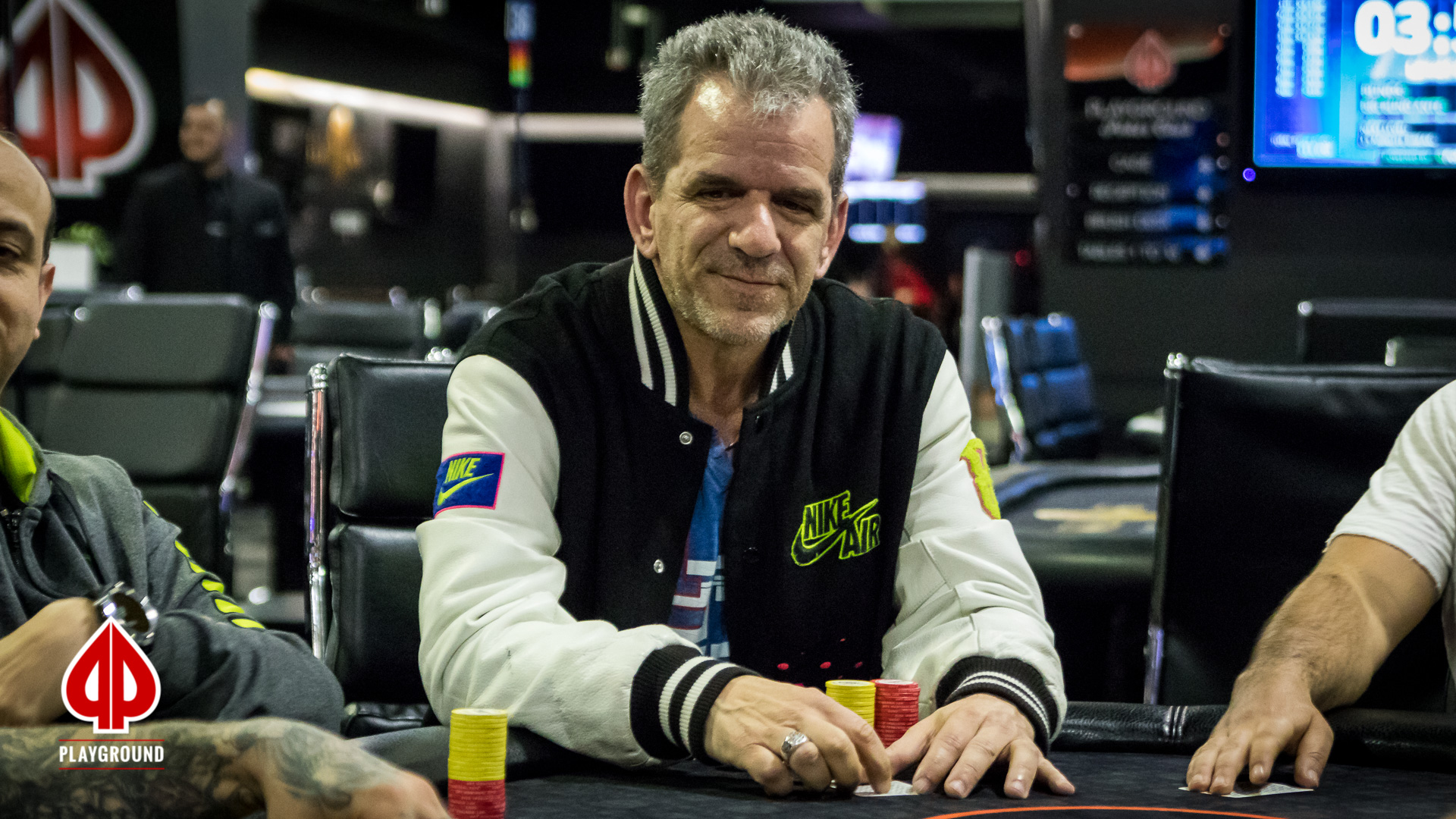 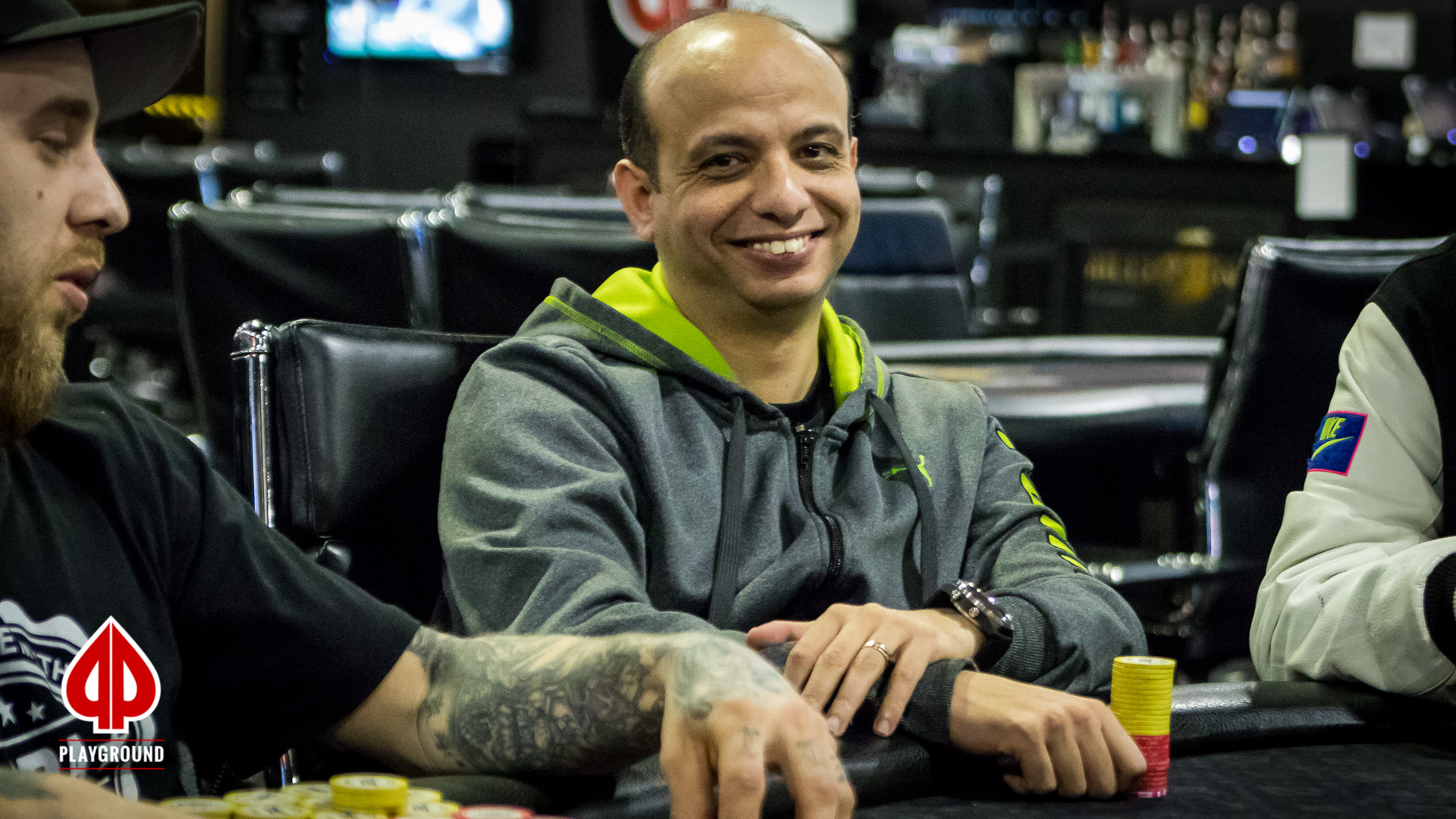