Joseph B. shoved all in for 83,000 and received two calls from Goran Brestovac and Daniel Pépin.  On the flop

, both Pépin and Brestovac checked.  But when the

As soon as Joseph saw Daniel’s hand, he knew he was in trouble.

There was no help from the river:

and Pépin’s trip eight’s were enough to defeat Joseph, thus sending him to the rail in 6th position.

Not long after the departure of Joseph, Goran Brestovac pushed all in with confidence, holding

.  He got a call from Pierre-Luc Bourgeois, who had been consistently winning pots for the last hour.  Pierre-Luc showed

, and Goran seemed confident.  His smile waned a bit when the flop came out:

.  The turn was safe

, but the dreaded river killed all hopes for Goran 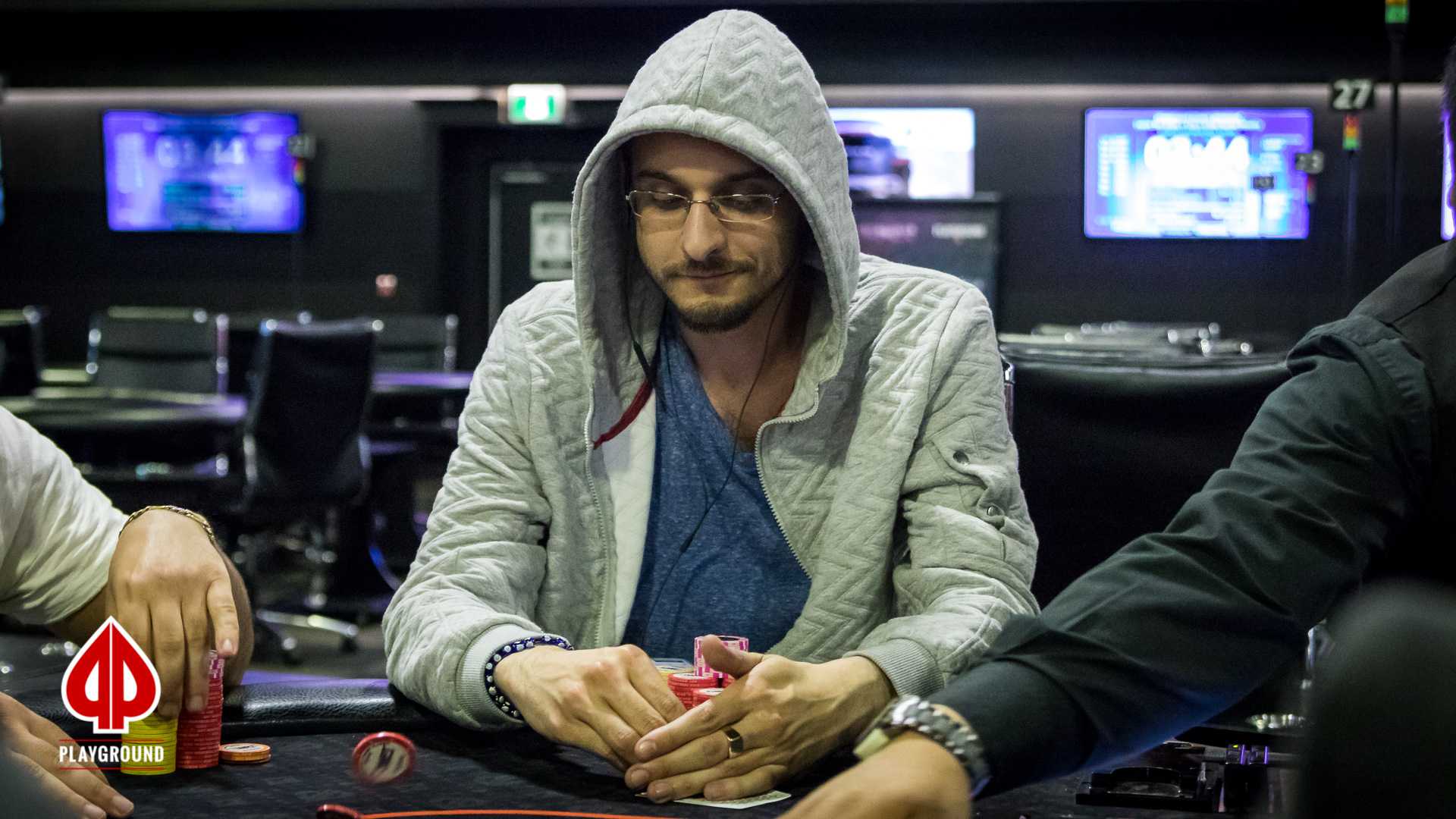