When he arrived at the final table, Tyrone Baskin was short stack with $156,000, a little more than 10% of chip leader Agatiello.

Early on he managed to triple-up and make some headway. His efforts were for a good cause and he was able to outlast Hammoud and Hanna to nab the 5th position.

In his last hand, Tyrone looked down at his hole cards and when he saw pocket nines he only took a few seconds before going all-in. Agatiello, who had been extremely quiet since the onset of the final table, was right there with him. Both men tabled their hands and Agatiello was not happy.

Completely dominated, on the

flop, Agatiello was already pushing out some chips to pay Baskin. But then the

made an appearance, then a

on the river. The pot was awarded to Agatiello and his trip eights, apparently still running good even after his lethargic fold’em session.

Obviously disappointed, Baskin nevertheless went around the table to shake hands with his opponents, wishing them good luck. 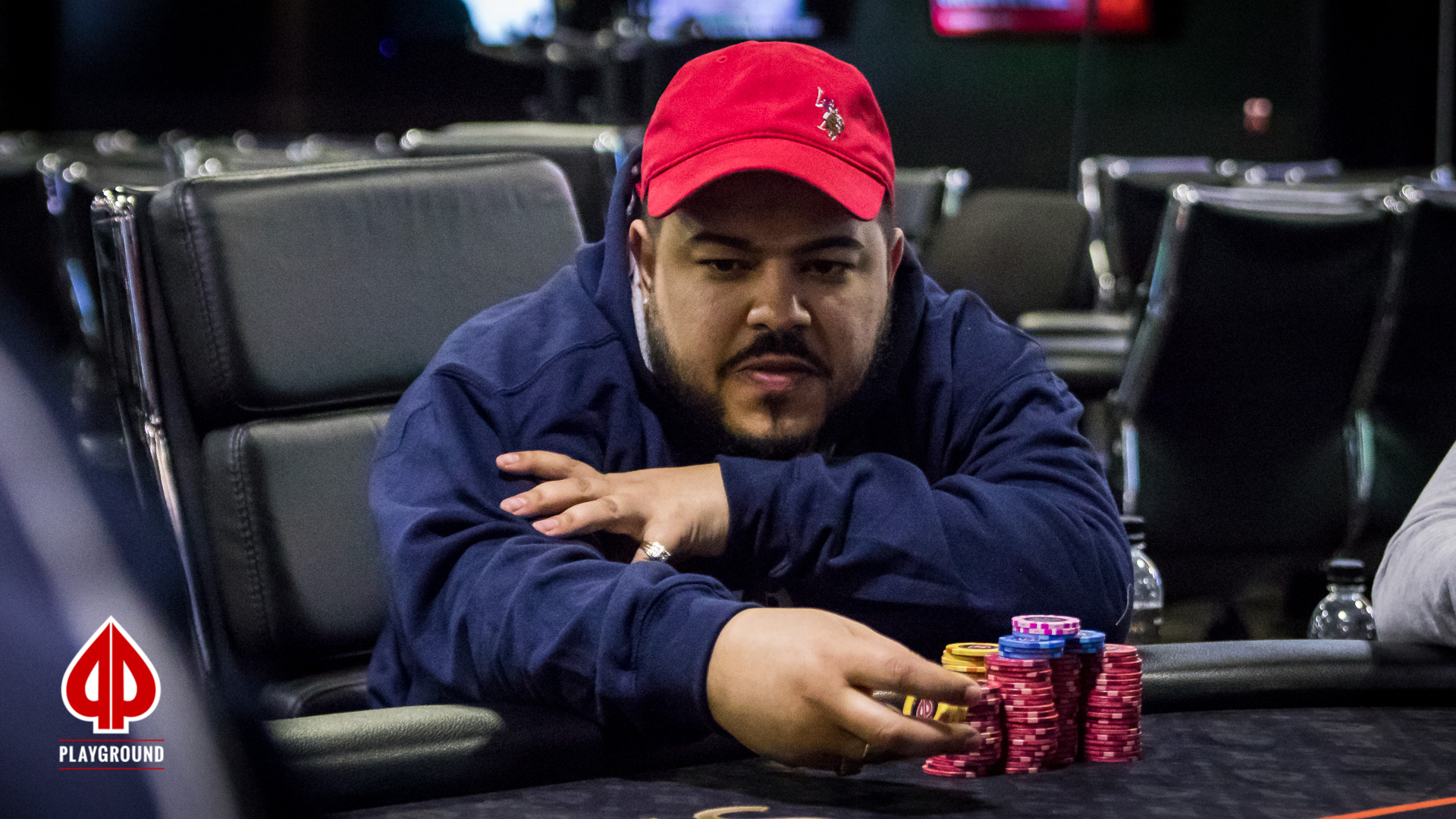