The day was action packed and you could hear the dealers announcing all ins from across the room on almost every table, as the play was very aggressive. Everyone wanted those $250 bounty chips, that was for sure.

Frederic Robert dominated the early levels but in the end he made the money but did not make the final table. Play was very deep and the last two tables took hours to play out. Nobody wanted to bust as they all had their eyes on the final table and the big payouts.

The final table also took a very long time to play out, and once play went heads-up, eventually all of the chips got into the middle with Eric Nomberg holding 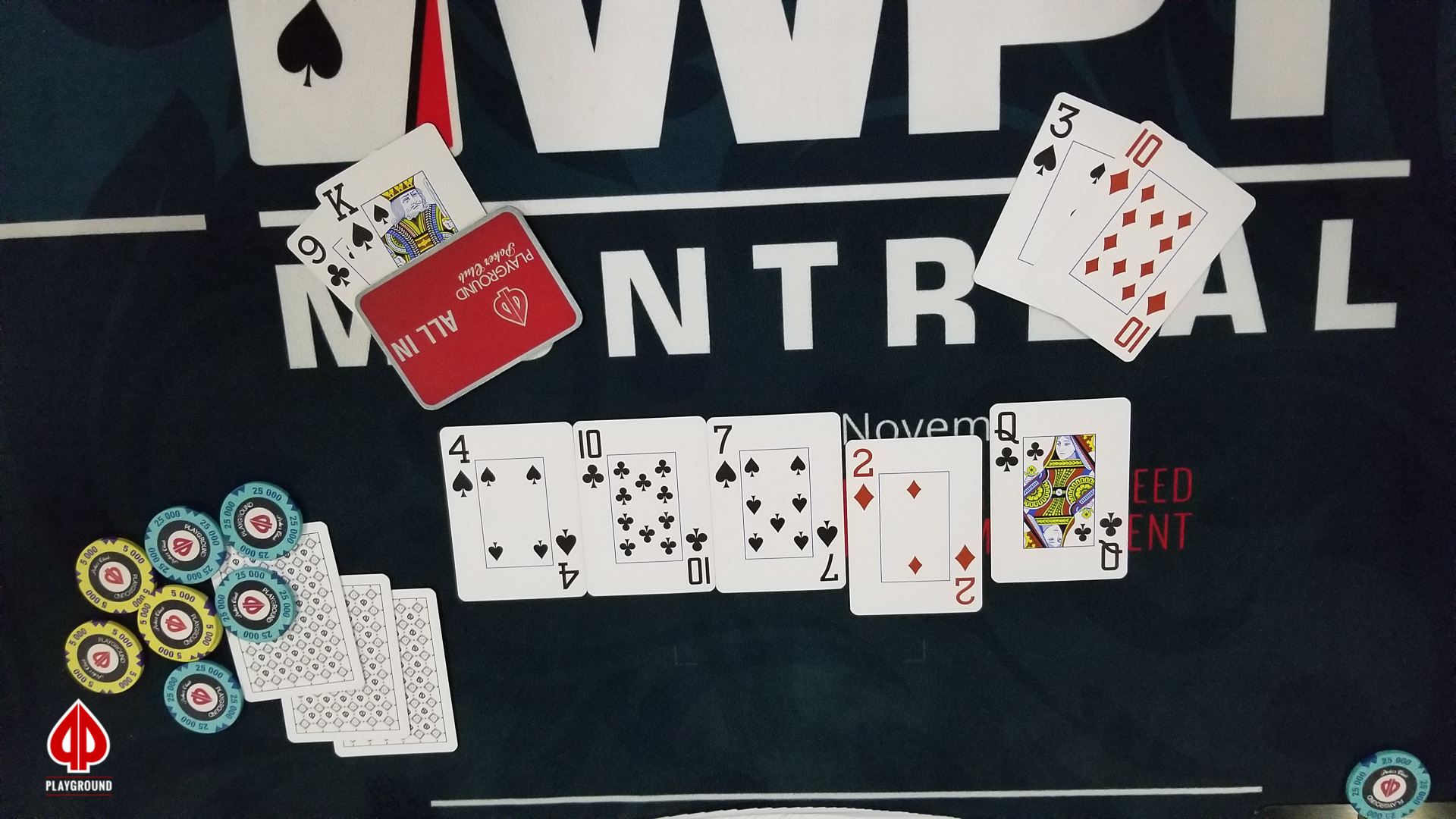