March brings its own edition of the Playground Power Weekend, presenting an amazing blend of value-laden STEP Satellites and cash prize pools you will not want to miss, with over $275,000 in total guarantees!

If you haven’t secured a seat to the $10,300 MILLIONS North America yet, don’t delay any longer, because the festival is approaching faster than you think! The March Power Weekend comes with two more STEP 1 Satellites, each with 10 STEP 2 Seats guaranteed. Last month, these tournaments presented so much value that winning a STEP 2 seat was like shooting fish in a barrel. Your turn to claim an easy ticket!

An uncommon variation of our famous flagship event, the Playground 500 offers four Day 1s and a $100,000 guarantee. With unlimited same-day and next-day re-entries, you have all the opportunities you need to bring a meaty stack to Day 2.

The Playground 500 gives our high achievers a chance at competing at the highest level. $4,965 will be withheld from the prize pool, to be redistributed to the top 3 finishers in the form of three seats for the next MILLIONS STEP 3 Satellite!

Shoutout to David Hamel who had the most incredible Sunday last weekend. He won a STEP 3 ticket by finishing 2nd in the February Playground 200 and went on to snatch a $10,300 MILLIONS seat on the same day! Good luck at MILLIONS!

The Playground 100 is the most accessible version of all events wearing the Playground name. Priced at $110 and guaranteed at $25,000, it is an amazing opportunity for players of all bankrolls to get together and compete in a multi-day event with a big prize pool!

Check the schedule to see the full list of tournaments that the March Power Weekend has in store for you… and make sure to take advantage of the amazing value offered by the MILLIONS North America STEP Satellites! 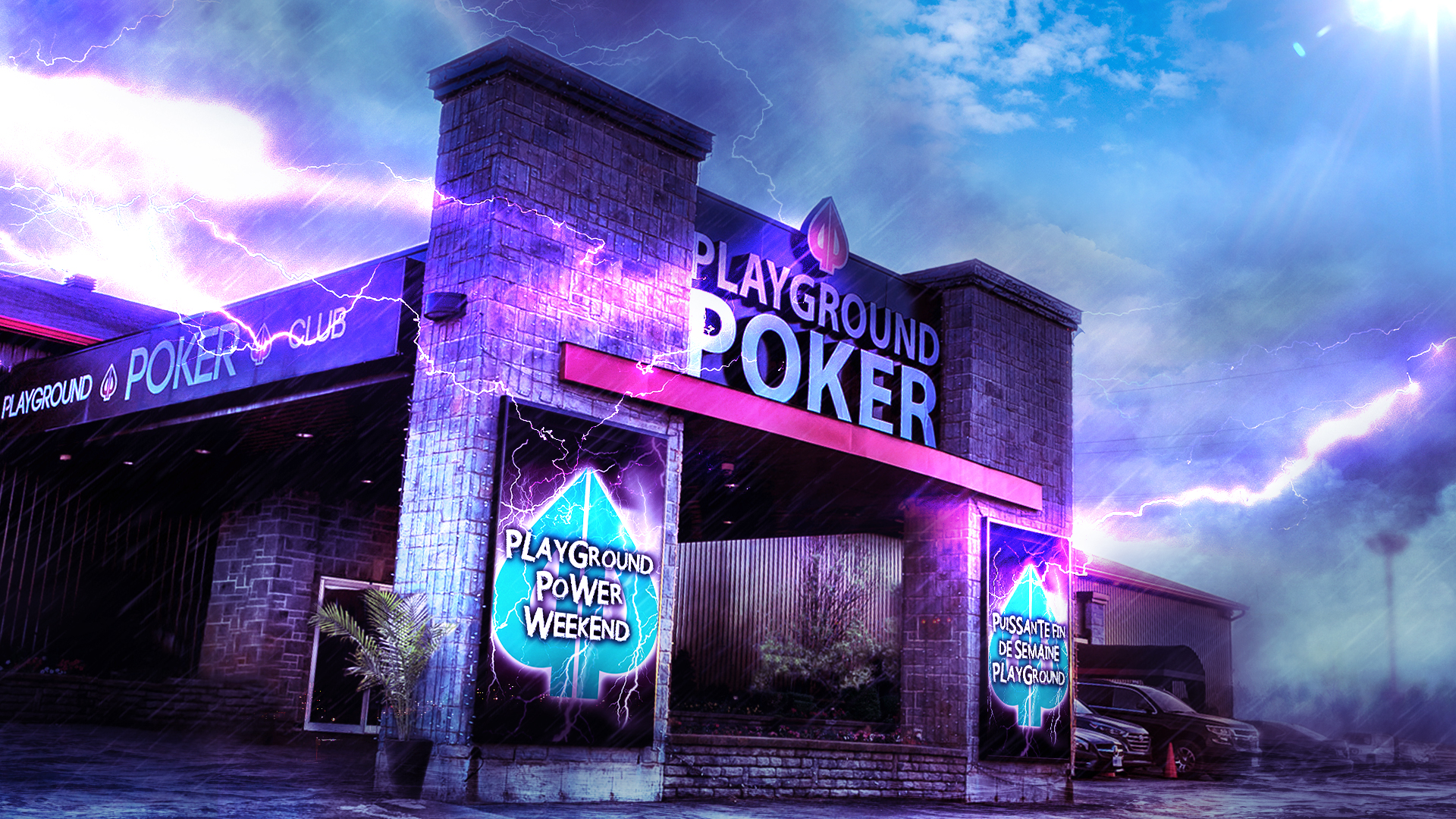