The February Power Weekend was a great series with plenty of action and lots of success stories, but none as inspiring as the one David Hamel presented us with on Sunday.

David has been a tournament regular at Playground since the very beginning. He appears in Tournament Leaderboard standings from the earliest days of this promotion, and has had deep runs in big and small events going back several years.

His Sunday started with a Day 3 appearance in the Playground 200, which turned into a final table appearance, and eventually he was heads-up for the Championship! He ended up coming 2nd in the event after a great heads-up battle – good for a $14,050 prize. But that’s not all!

The top 3 players in the event were also awarded seats in that night’s MILLIONS North America STEP 3 satellite.  Just minutes after his big result, David cashed his prize and joined the STEP 3 satellite… and parlayed that all the way to a $10,300 seat in the big event coming in May! David is a friend of Playground, and we couldn’t be happier to see him earn a MILLIONS seat in such a theatrical way. From here on out, anything can happen… he could be due for a life-changing score!

Event #2 in the March Power Weekend, the $100,000 guaranteed Playground 500, also offers such opportunities. $4,965 will be withheld from the event’s prize pool and redistributed to the top 3 finishers as MILLIONS STEP 3 Satellite. We will be on the lookout for the next David Hamel! 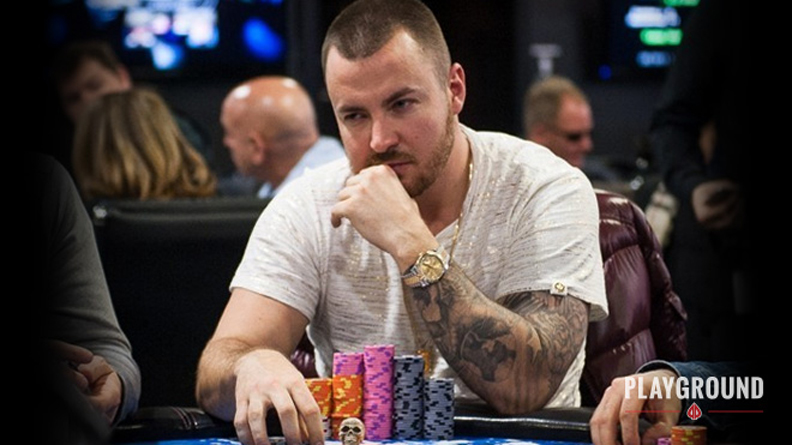