The chips have been flying around and moving across the tables as play is very aggressive right now.

On table 90, Matthew Polishuk opened in middle position to 5,500. Daniele Sanna flat called in the cutoff position. On the button, Edward Parkinson looked down at his hole cards and decided to move all in for 21,000. Ryan Press in the small blind also moved all in (20,600). The initial raiser, Polishuk decided to fold his cards and move out of the way. The decision was on Sanna, who went into the tank, trying to decide if he should get involved or not. His stack was below average and he knew that he needed to build it up and finally decided to throw in a chip to make the call.

The hands were tabled:

, giving Press two pair. Then came the turn, the

. Now things got interesting as both Parkinson and Sanna picked up gutshot straight draws. Parkinson needed to see a jack, and Sanna was looking for a ten, although Parkinson of course had the blockers. The river was

, and Parkinson made his broadway straight and received a badly needed triple-up.

As the dealer moved the chips his way, he stood up and made a little victory speech, saying “I would like to thank all of the players in the hand” as he had a big smile on his face. 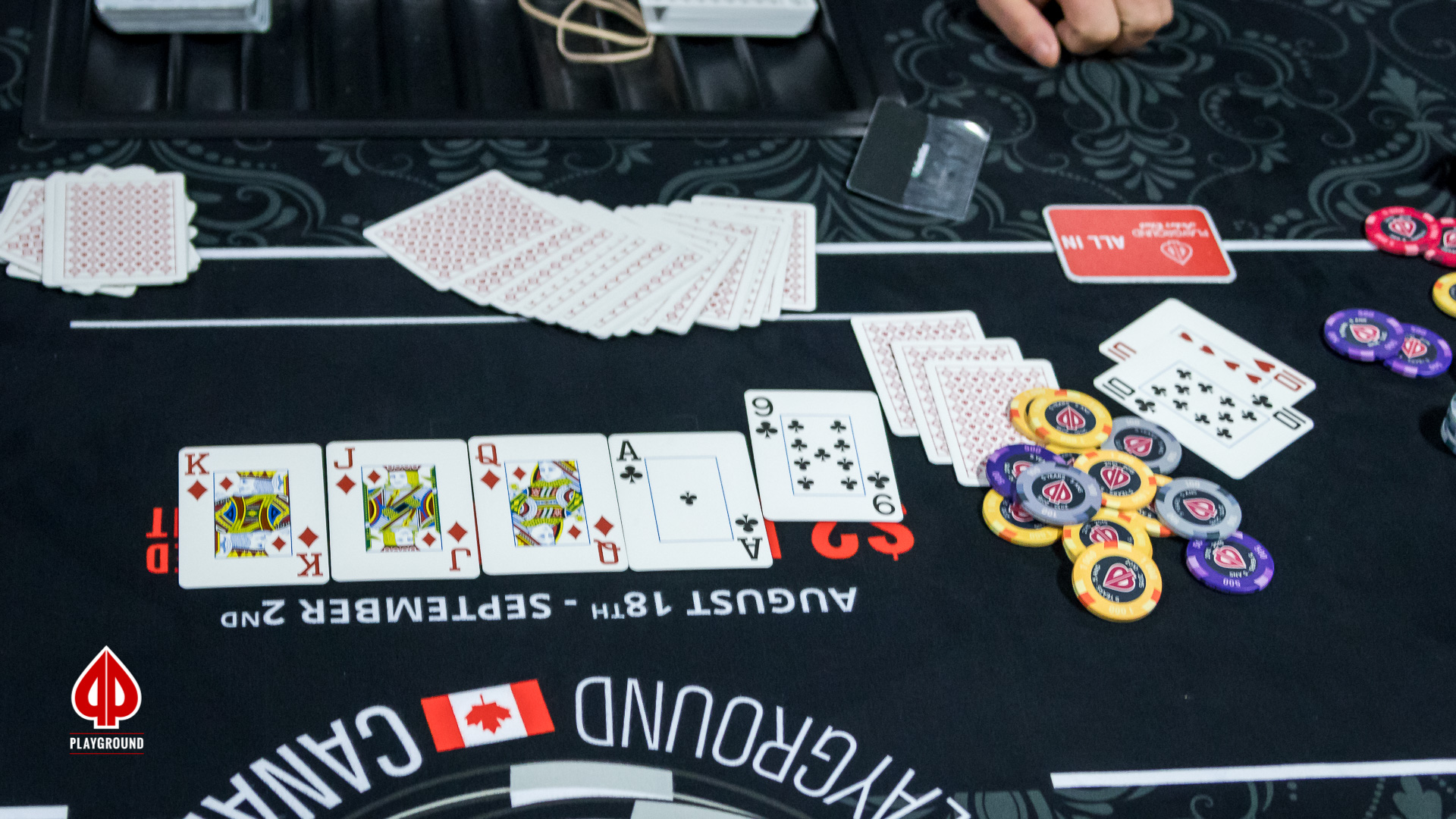