Just before the players had went on their last break, they decided to ask the floor to calculate what the payouts would be on an ICM chip chop deal. As the tournament must play down to a winner, 5% of the remaining prize pool ($460) will also be removed from the prize pool and awarded to the eventual champion. Here are the numbers as per the ICM calculator:

The players agreed to the deal. The play will now most likely speed up as all players have secured a decent payout for their competitive day of poker fun.

Right after play resumed, Claire Briere was able to knock out Barbara Phillips so the table is now five-handed. 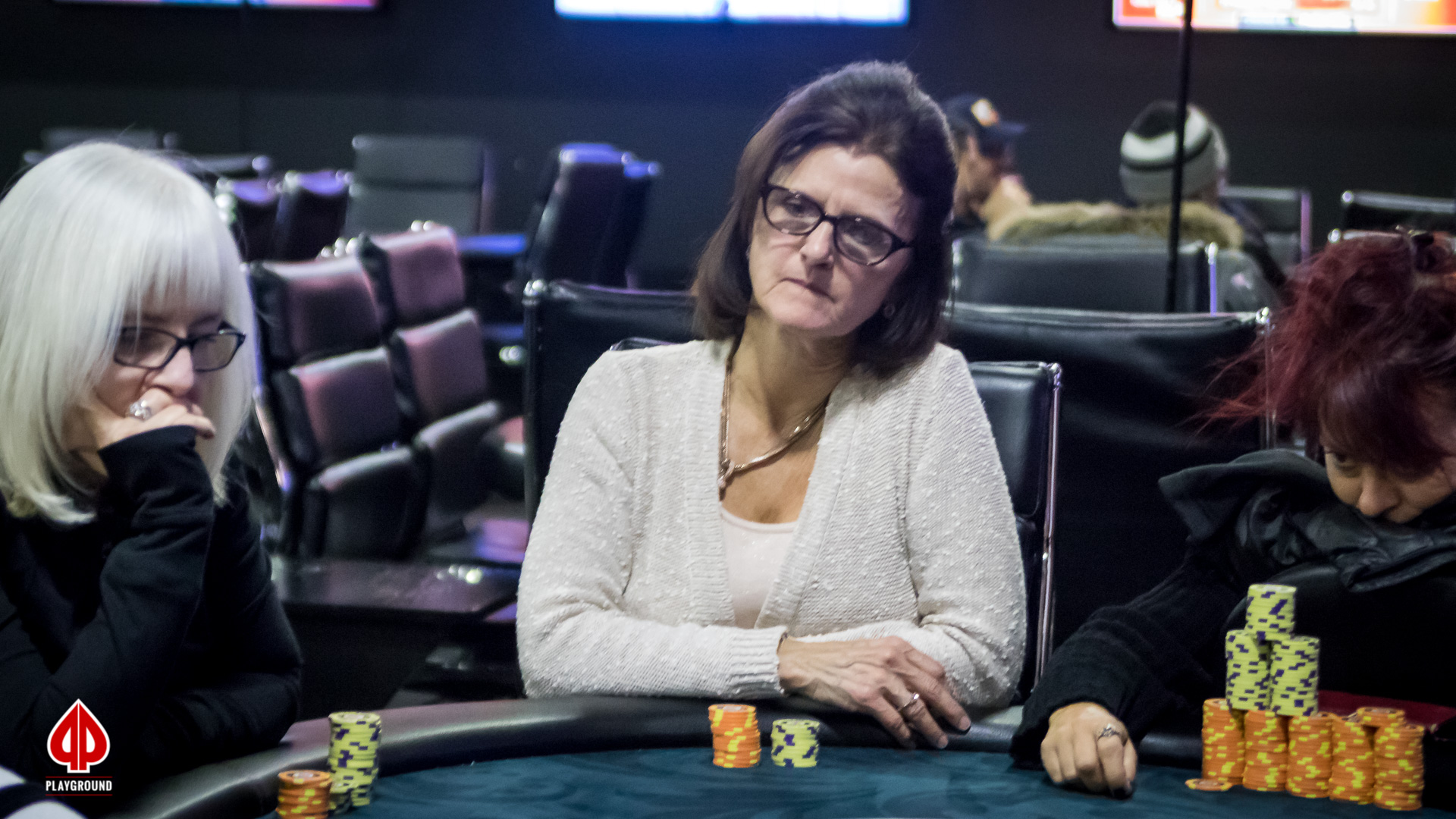 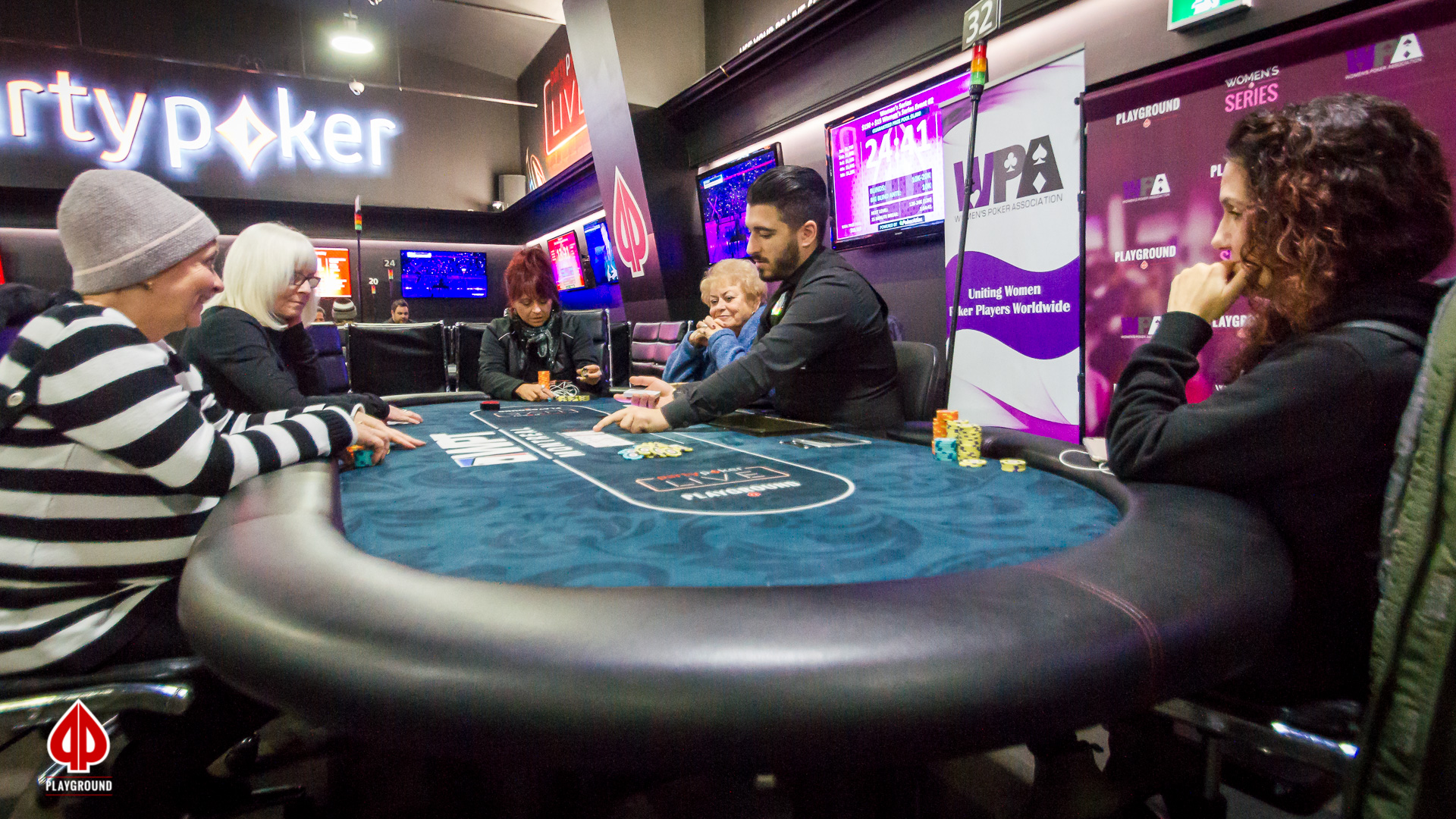