The pace was fast and furious as players were battling it out with each other trying to pick up a $50 bounty chip for knocking out their adversary. Langis de Grand Pre took the early lead but in the end he busted as the bubble boy, however he collected $200 for his efforts as the players had agreed to a bubble deal. Frederic Robert was also one of the leaders, crushing as the night moved along, but in the end, he fell in 12th spot for $320.

When the final table was formed, at first it appeared as if Karim Abdelhamid was in control and that he might become the champion. He ended up however busting out in sixth place for $1,090, courtesy of Kayden Stacey.

It was the Kayden Stacey show as he went on a serious heater on the final table and succeeded in taking it upon himself to send five of the the other six players to the tournament desk to collect their payout slips. After having knocked out Abdelhamid, he then sent Jean-Luc Desormeaux packing, and, after that, he eliminated Etienne Favre.

Stacey was down to only 800 chips at the first break of the night but obviously was able to fight his way back. In the end, he was also able to pick up a total of 10 x $50 bounty chips along the way. On the final hand of play, there was a three-way all in between Bryan Robataille Fequet, Alexandre Paquette-Leduc and Stacey.

Unfortunately for Stacey’s two opponents,the flop was safe as it came 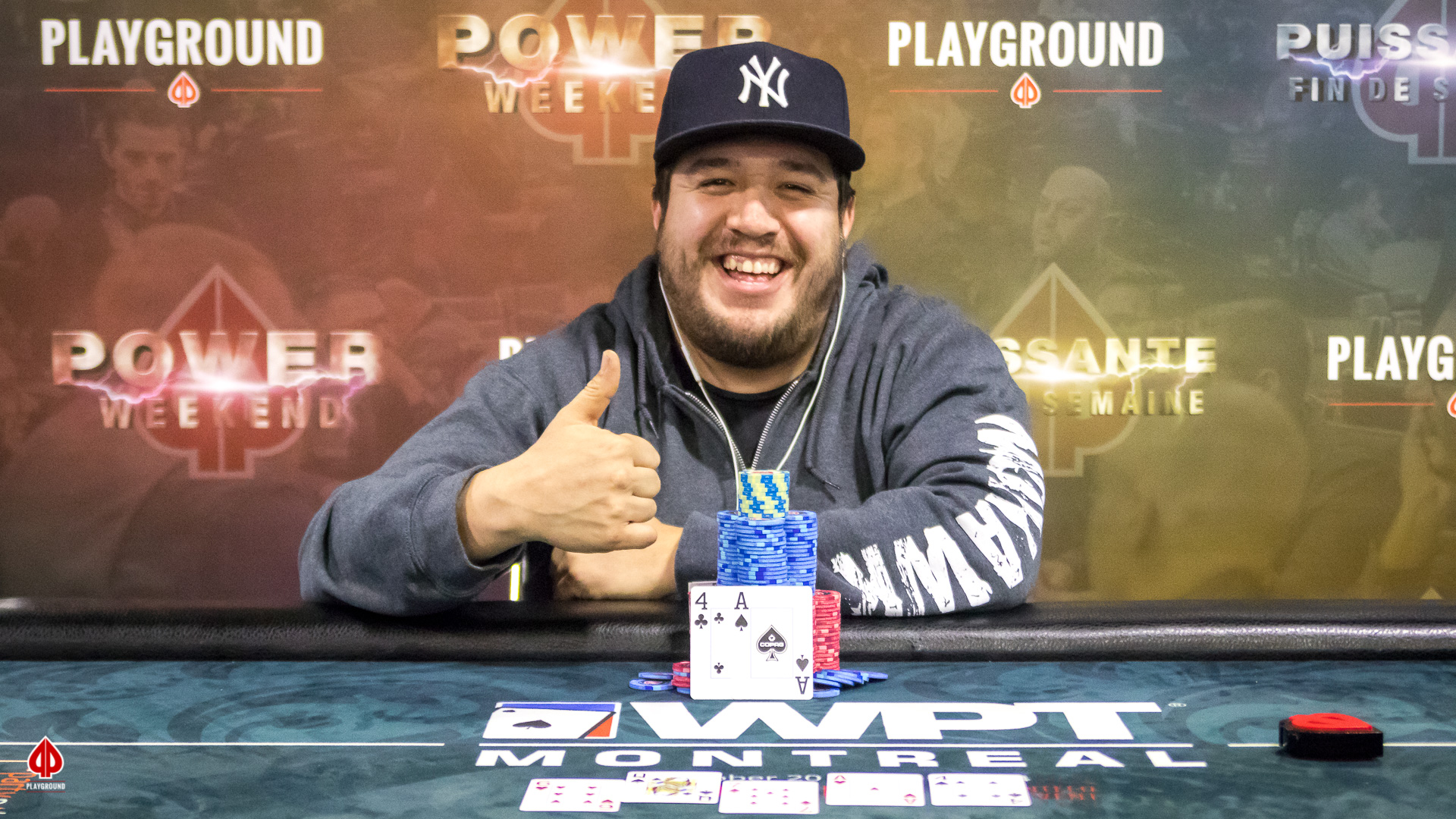 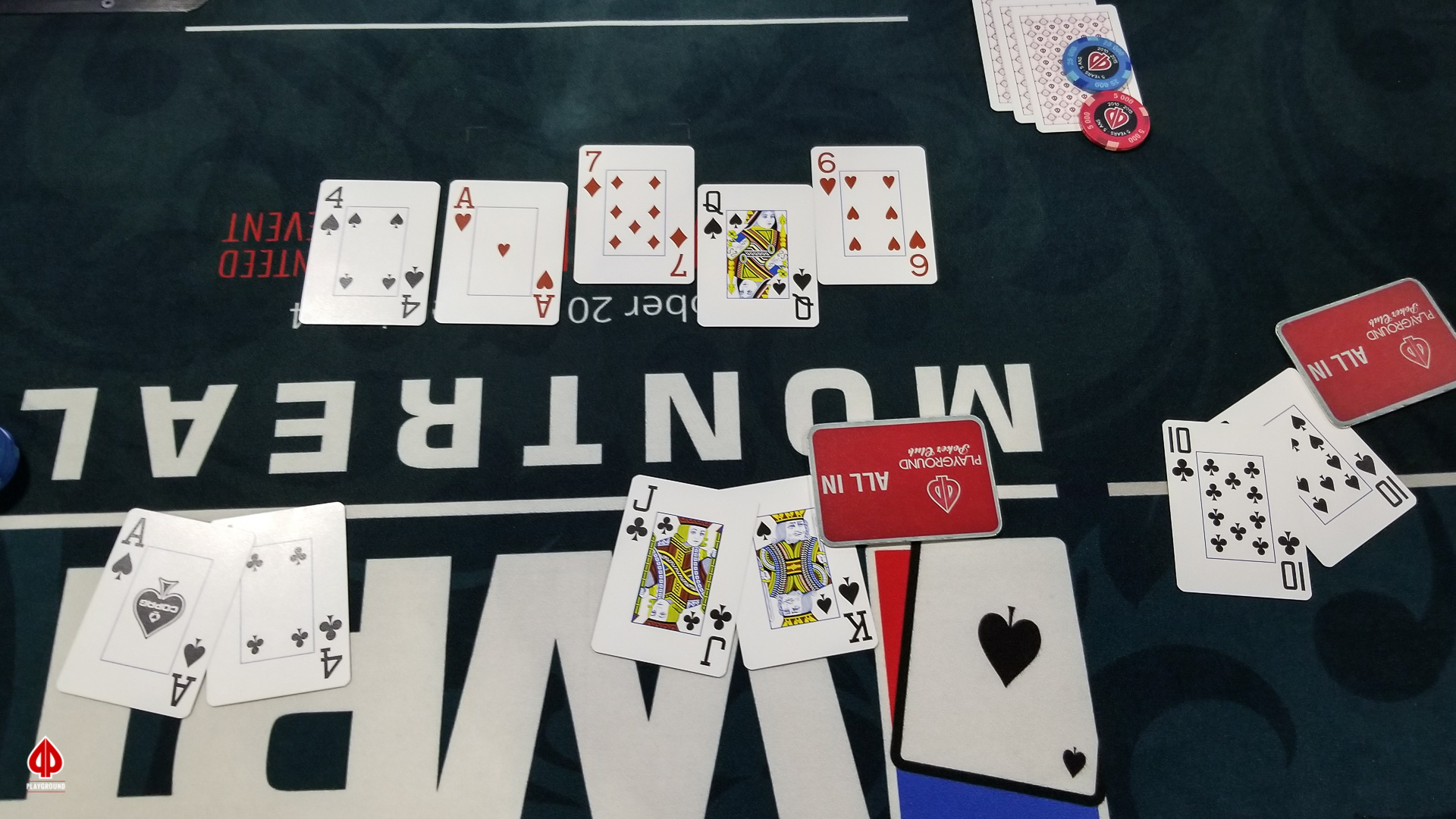 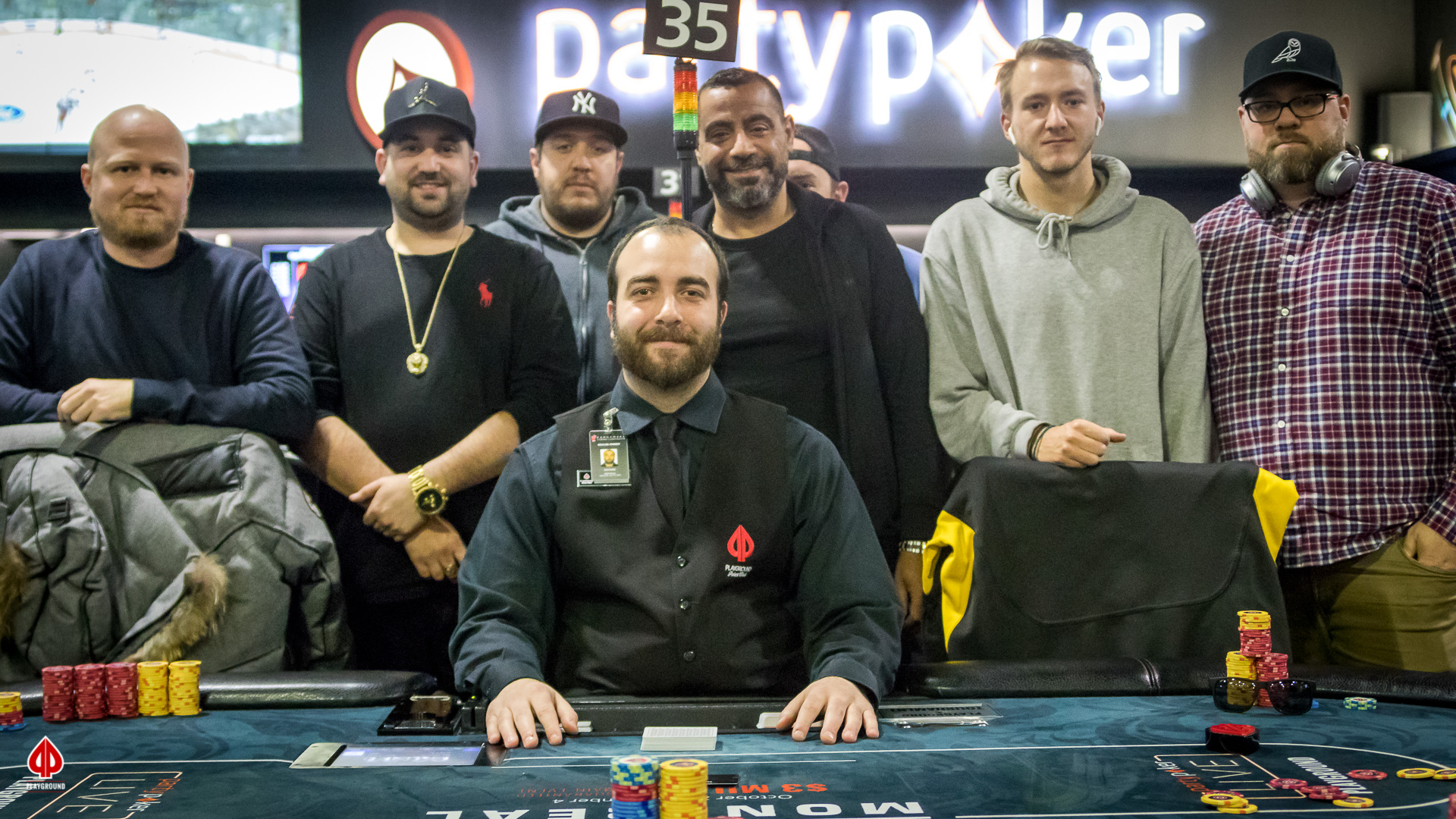