Moti Hadad has been on fire with his run good tonight, willing to gamble-call for the $100 bounty chip in play when smaller stacks have been shoving. Once again he has been successful at his quest, this time eliminating Alon Messica who bubbled the final table.

and put his chips in the middle, and Hadad made the call with

, and Hadad jumped into the lead by hitting his seven. The

on the river were of no help to Messica and the chips were sent to Hadad, along with one more $100 bounty chip. Messica collected $340 for his 11th place finish.

Just as Messica was exiting the room, Patrick Skrodzki busted on the other table in 10th also for $340.

The players on the final table are: 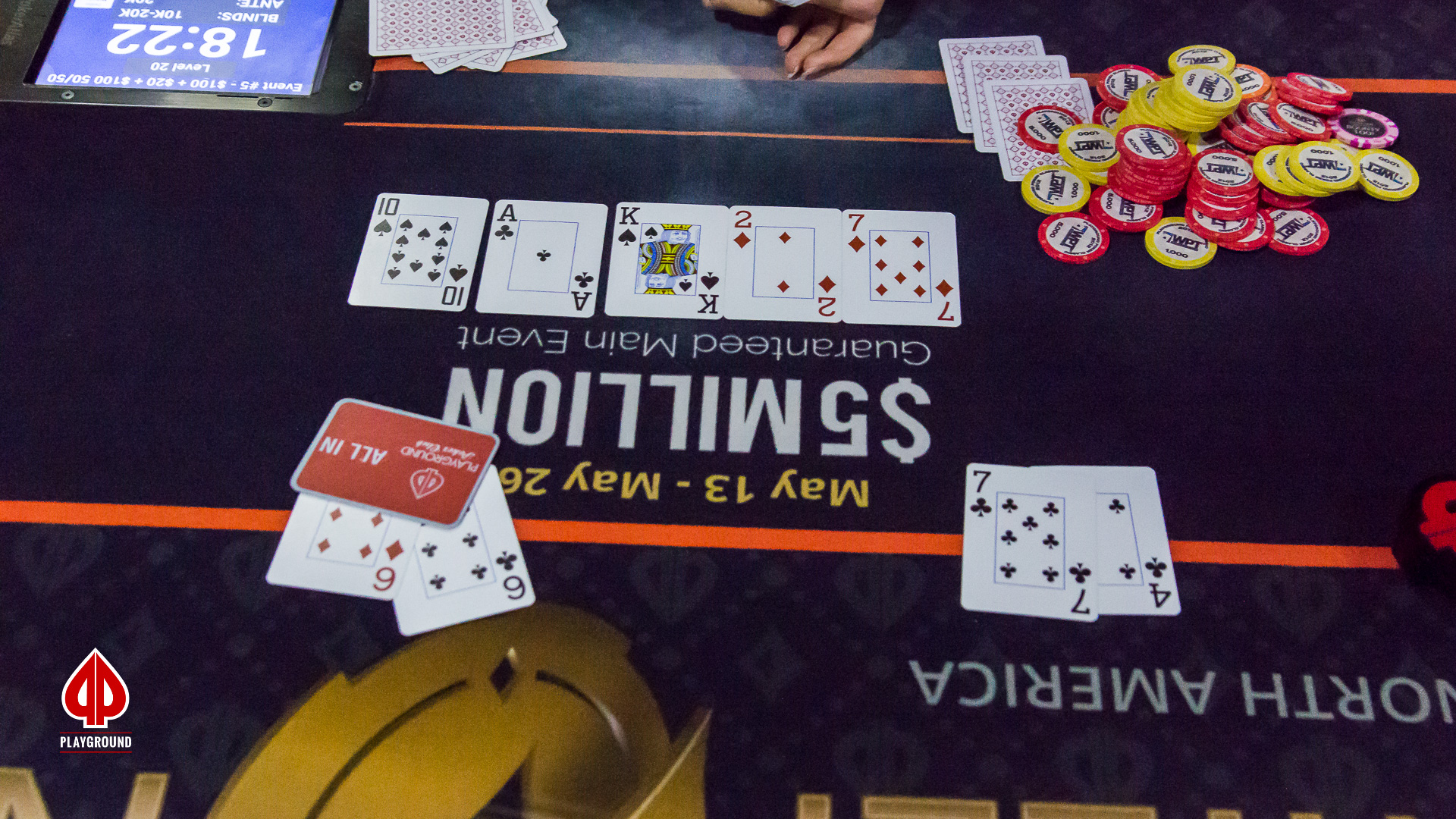 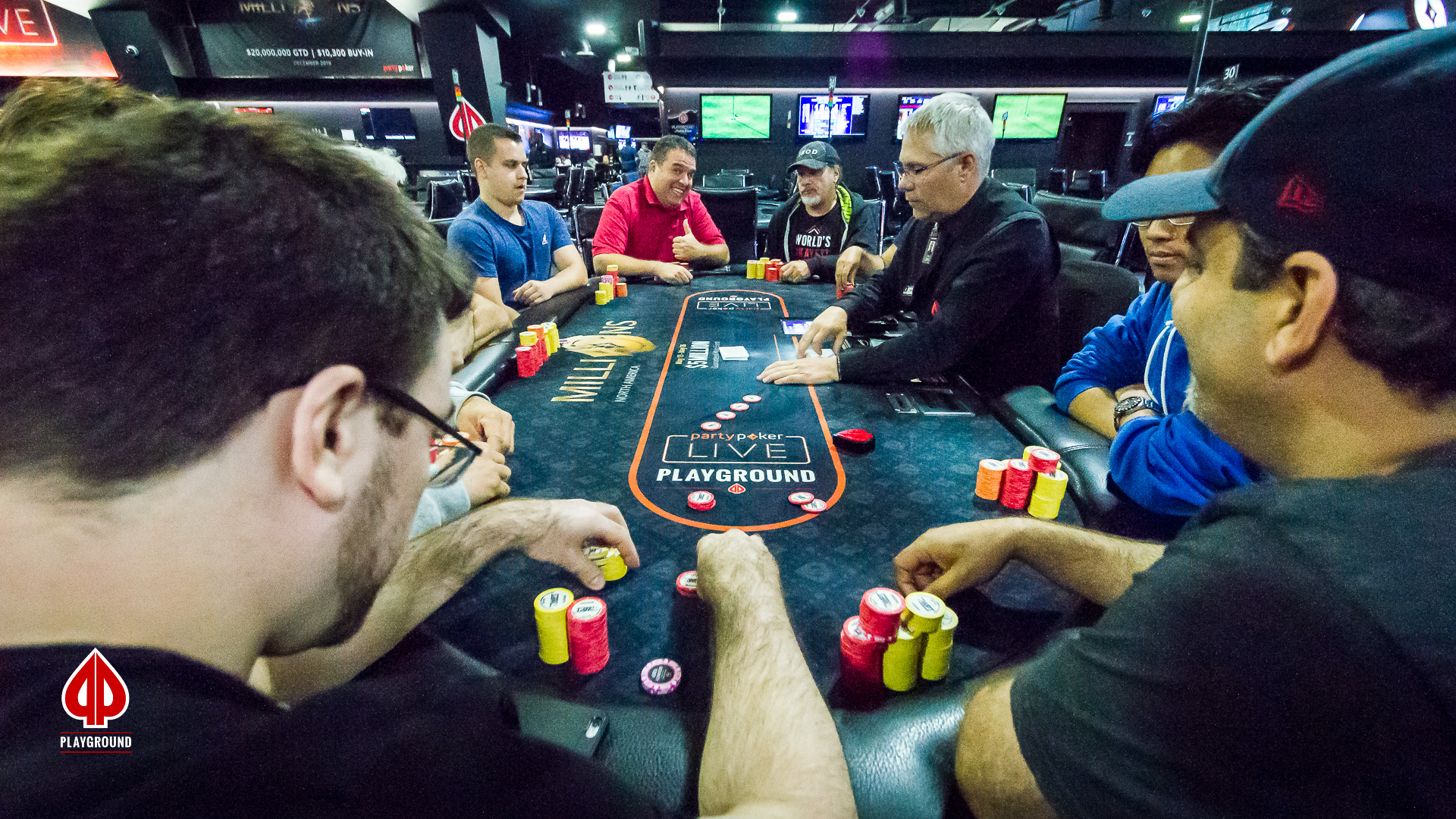