As expected, Leo Hackenbroch shoved his last 85,000 and was called by Mathyeu Provost. Leo had

, when the flop came

, Mathyeu had hit his 5 which was good enough for the win (the turn and river were bricks).

Dave Hamel then picked up a premium pair,

, and the chips ended up in the middle with John Rathbun who had

, giving John a pair of Aces. Dave couldn’t improve on the

turn nor on the

river, and since John had Dave covered, Dave exited in fifth place. 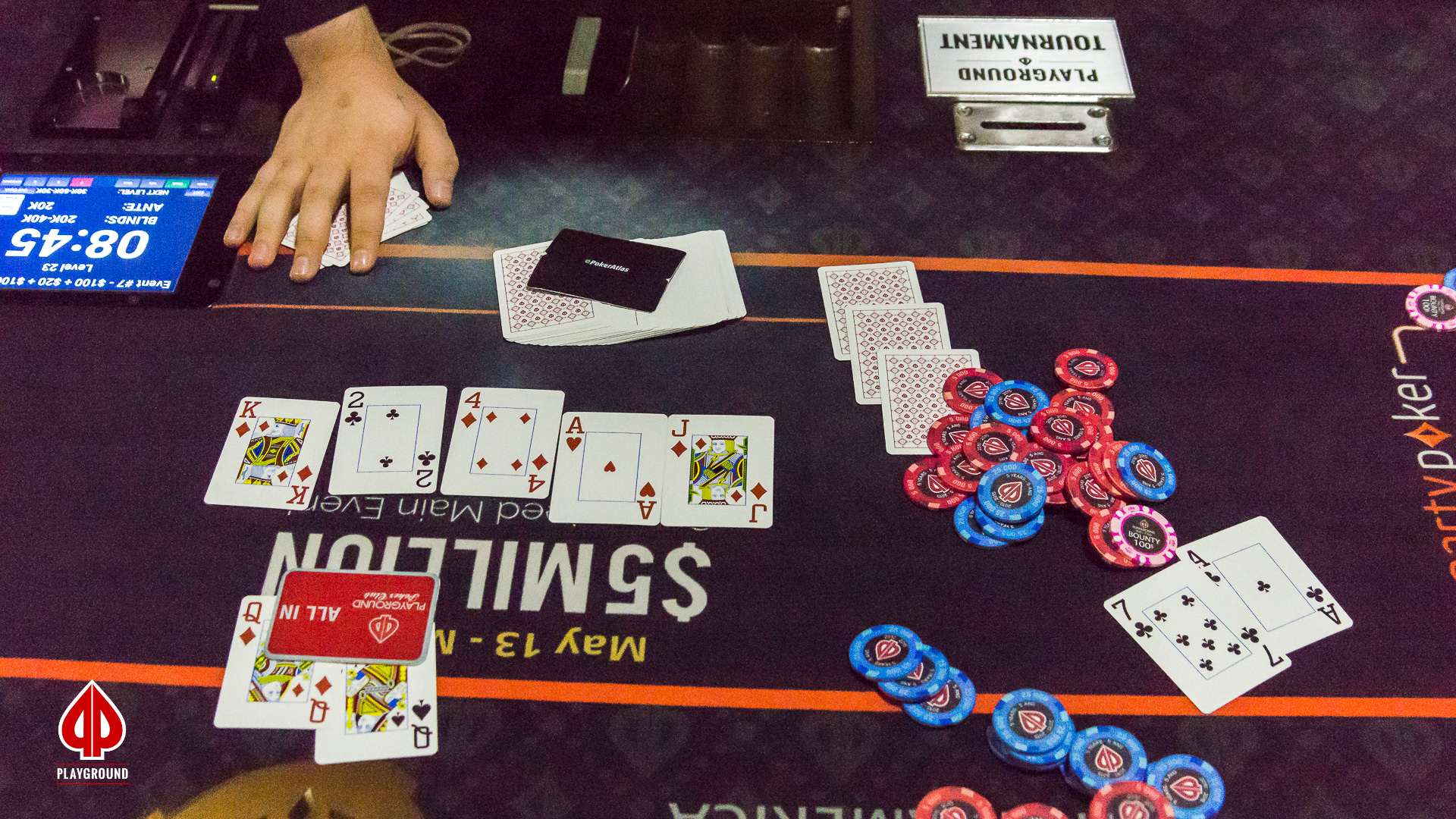 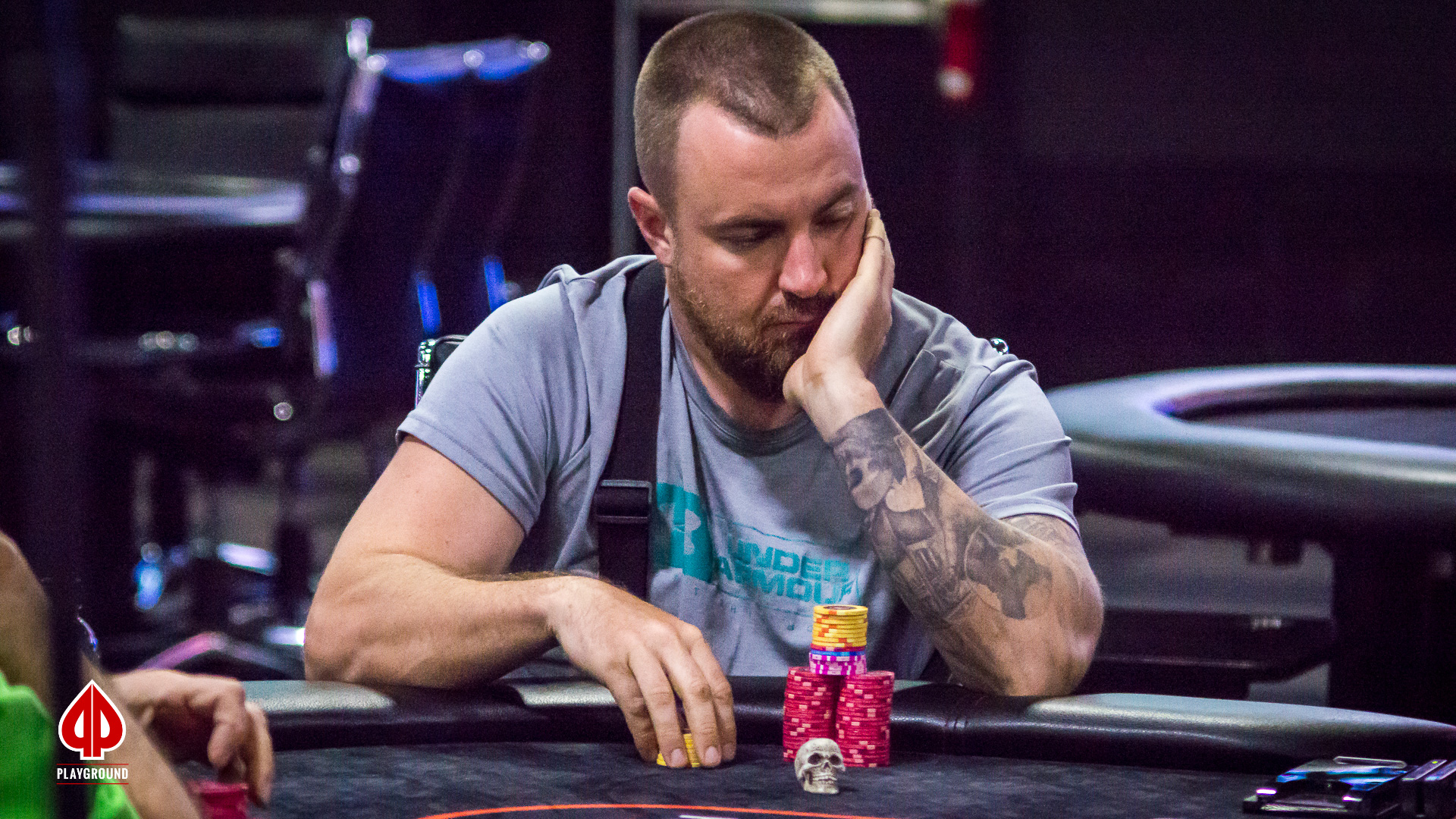 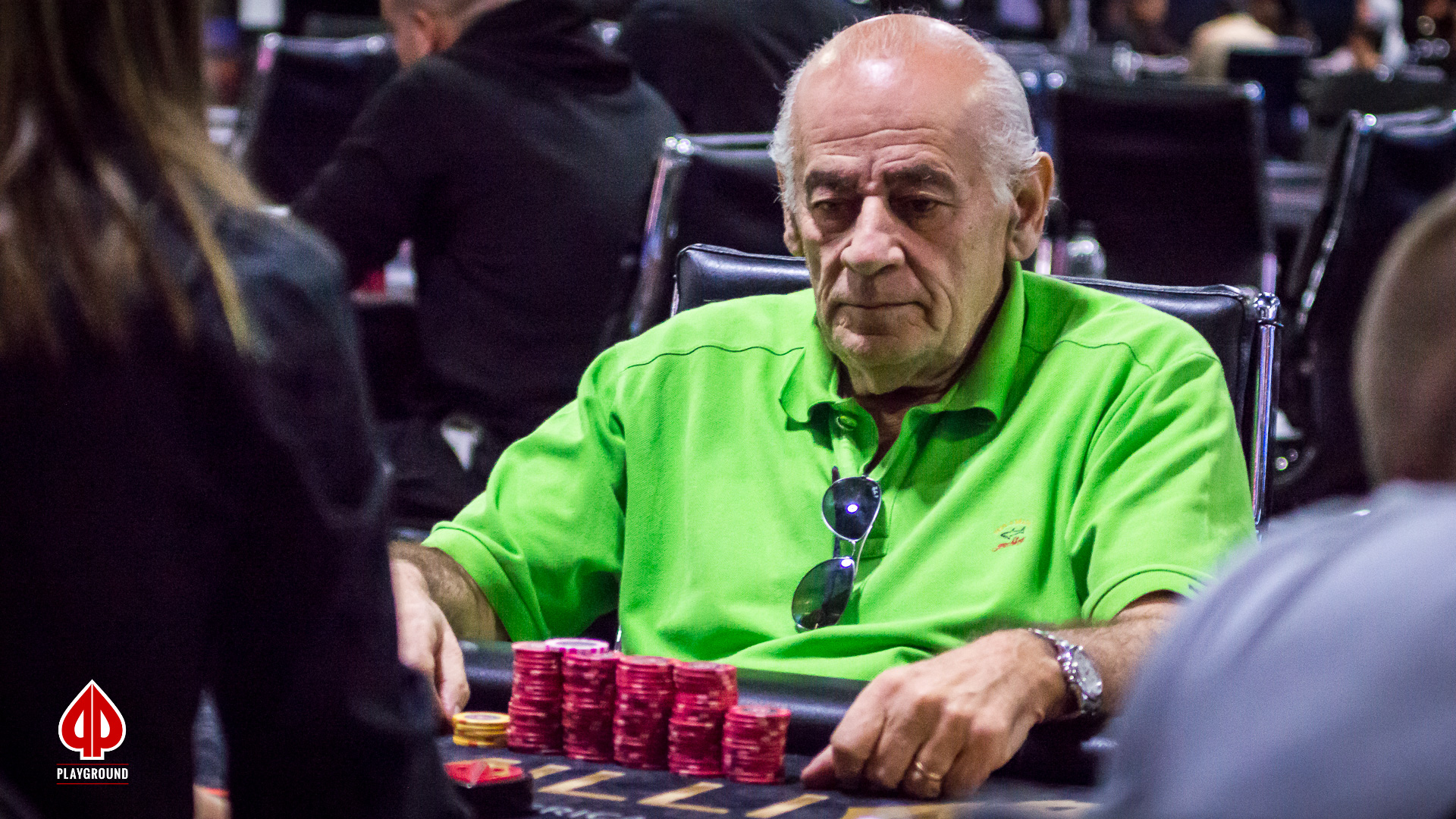