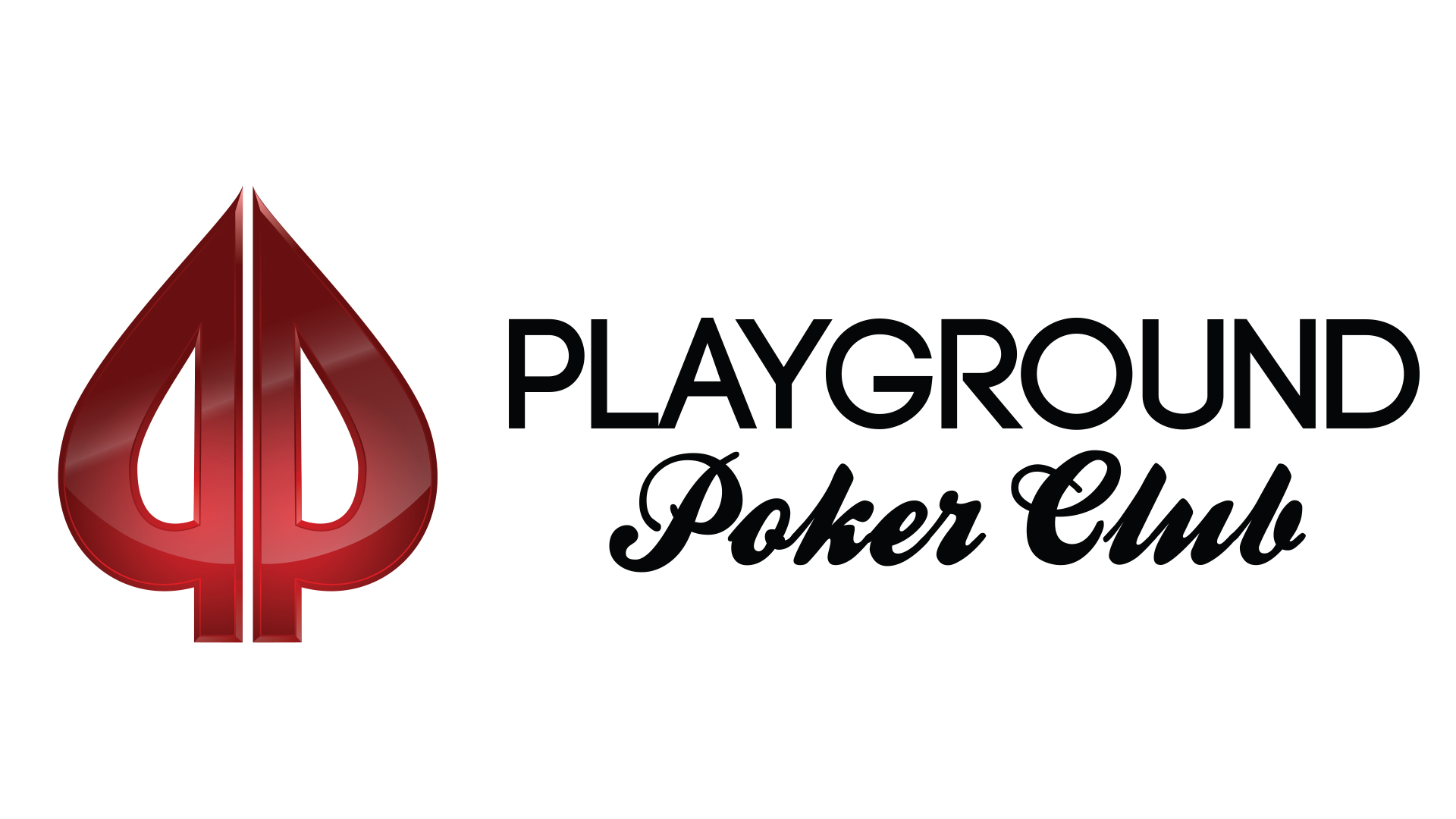 Playground Poker Club wanted to make sure all the players in Montreal had all the poker action their hearts could desire, hosting the 3rd and largest of its sell-out DeepStack tournament poker events. This time bumping it up to $1,000 buy-in, players started with huge stacks of 30,000 chips and generous 45-minute levels for the two-day event. Attracting almost 200 players, Day 1 played well into the night with cash games of all sizes filling the poker room as fast as tournament tables broke. WSOPE bracelet winner Erik Cajelais was among the 37 players who advanced to Day 2 but found himself crippled when the player he was running a bluff on tabled Pocket Aces. With a first prize set at just under $50,000, the final table was hard fought and eventually a 3-way deal was struck. The chip leader at the time Michael Lawson secured a sweet payday taking […]

Playground Poker Club is in the midst of finalizing the details of Canada’s Largest Poker Series due to take place sometime in May Poker Players from all over Eastern Canada will convene at Playground for a series of events to take place over a two week period. No other Poker Room or gambling establishment anywhere in Quebec or Canada has ever offered a schedule like this. There will be an event for everyone, even the new player looking to get his feet wet with a Freebuy. Low buy-in tournaments and events for the poker aficionado will be in the line-up. The full schedule will be released in the coming weeks with updates on Twitter and Facebook. See you at the tables,-Playground Poker Club Team

For those of us that play poker often enough, we all catch a bad beat from time to time and walk away with nothing more than a story to tell, that nobody truly believes anyway. Last week at Playground, club member Sam Mashtoub found himself in a most unusual hand with a loaded board in front of him. Playground Poker Club offers a Bad Beat Jackpot in hold’em where any player that has Aces full of Kings or better beaten by a higher-ranking hand is awarded the cumulative Bad Beat Jackpot. Playground officially opened its doors on December 17th, which is when the first ever Bad Beat Jackpot was born and climbed to over $57,000 in just under eight weeks. Sam’s good friend was headed to the club on Tuesday, February 15th and invited him to come along for a firsthand look at the place. It was Sam’s first night […]

The highly anticipated opening of Kahnawake’s newest poker club attracted nearly 300 people when it officially opened its doors this month. “We were very happy with the success of our opening weekend,” said Playground Poker Club’s chief of operations David Montour. “During our first three nights, we had an unlimited rebuy tournament, but the first buy-in was free, he said. We also guaranteed a prize pool. If we got 100 players and none of them did a buy-in, the prize pool would be zero, but we guaranteed $10,000, just in case no one re-bought,” Montour said. “But it so happened that on Friday night, we met the $10,000, Saturday we didn t, but we did it again on Sunday.” Montour hopes that the popularity of the club since its opening is a sign of things to come. “Right now, we’ve been operating for about 14 days and business has been […]