As Omaha players know, any hand can have some wild swings from street to street. But at a $2/$2 table yesterday evening, the uncertainty was put to rest on the turn of an exciting hand, and the result was just what the table was hoping for.

On Sunday evening, the hand played out on a seven-way Omaha table, where the action started off with a $5 straddle and a call. Two other players made the call before a raise to $25 from Charles B changed the action. Sensing an opportunity, the short stack at the table moved all in for his last $60. Francois C made the cold call and Charles followed suit.

Francois checked the action over to Charles, who made a bet of $130, which was promptly called.

Boom! With a large pot brewing and the perfect card on the turn, it wouldn’t be long before all the chips went in the middle. Francois checked over to Charles, who bet $125 this time. Francois responded with a raise all in, which was eventually called, and the hands were tabled.

The case queen created both a straight flush and quad queens to unlock the Bad Beat Jackpot! Everyone started celebrating as the dealer went through the formality of tabling the

The $52,887 jackpot will be divided up among the lucky seven. Francois will receive $26,444 for losing with quad queens, Charles will get $13,221 (and the pot) for his straight flush, while the other players at the table will take home $2,204. Congratulations to all!

The PLO BBJ will now reset at $5,000, and there will be an important change to the jackpot structure. In keeping with the changes introduced with the Daily High Hands and the return of the six-figure NL Hold’em Bad Beat Jackpot, the PLO BBJ will now also provide a room share so that all PLO players will get a piece of the next Omaha Bad Beat Jackpot. 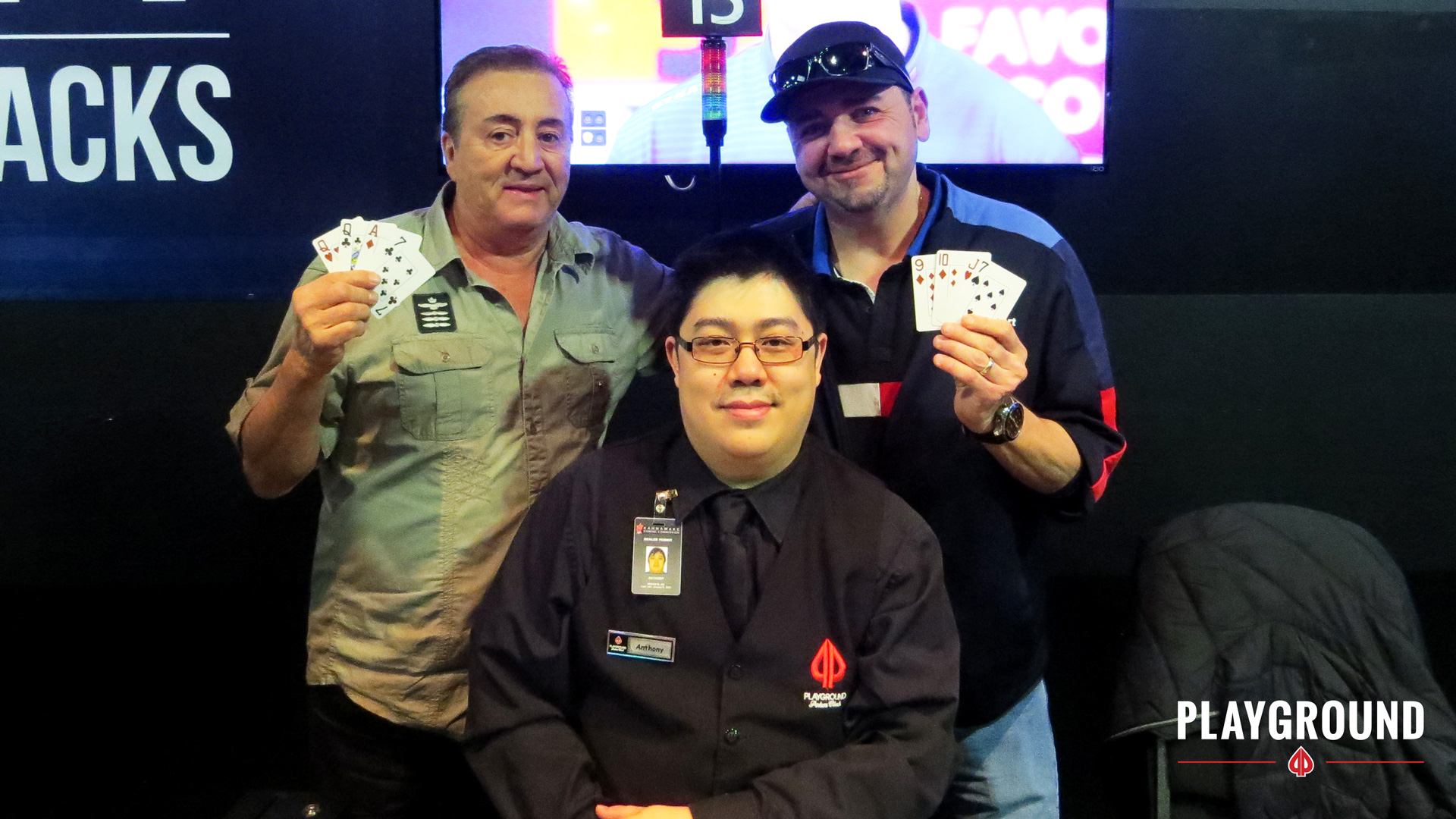 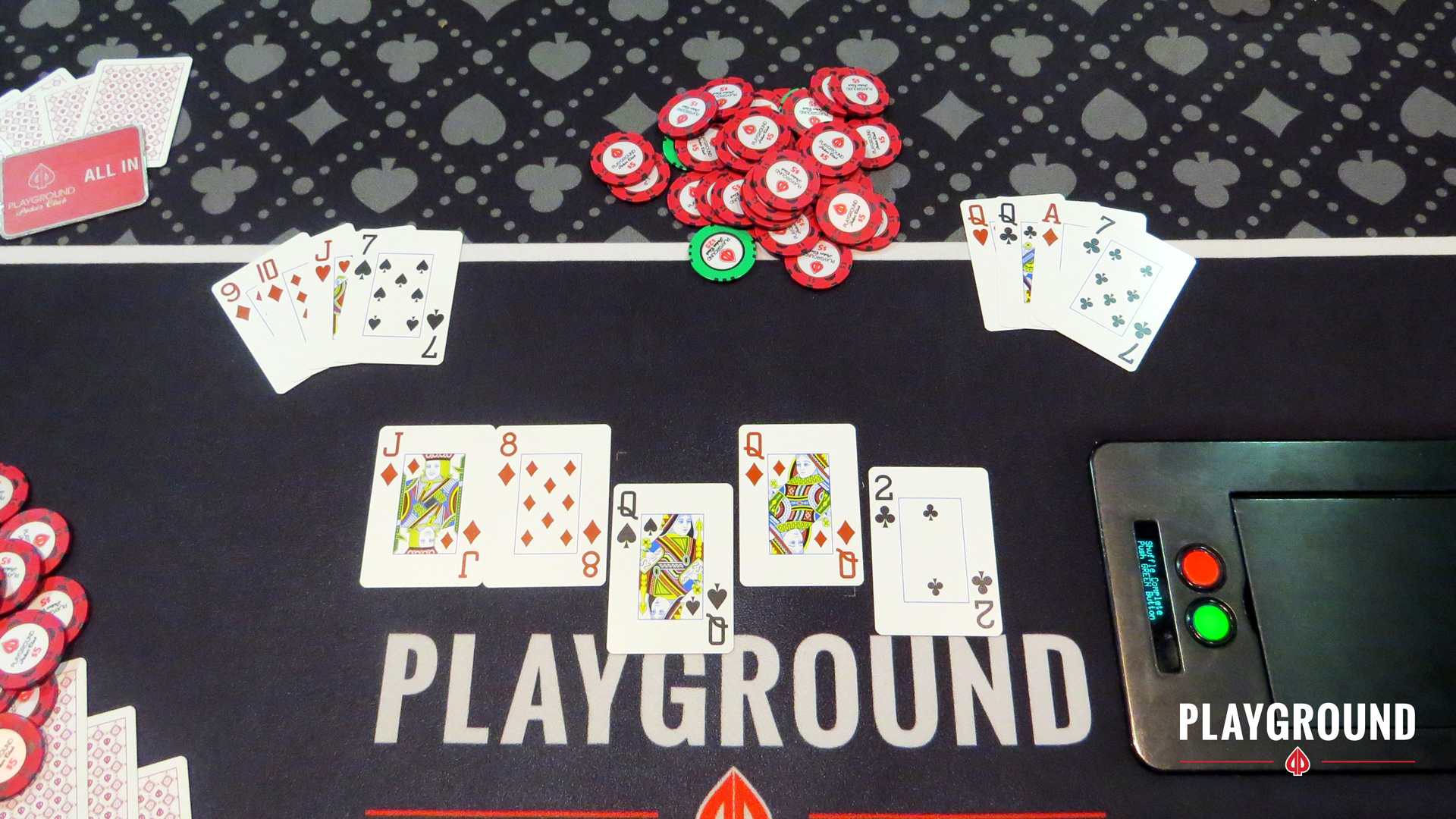 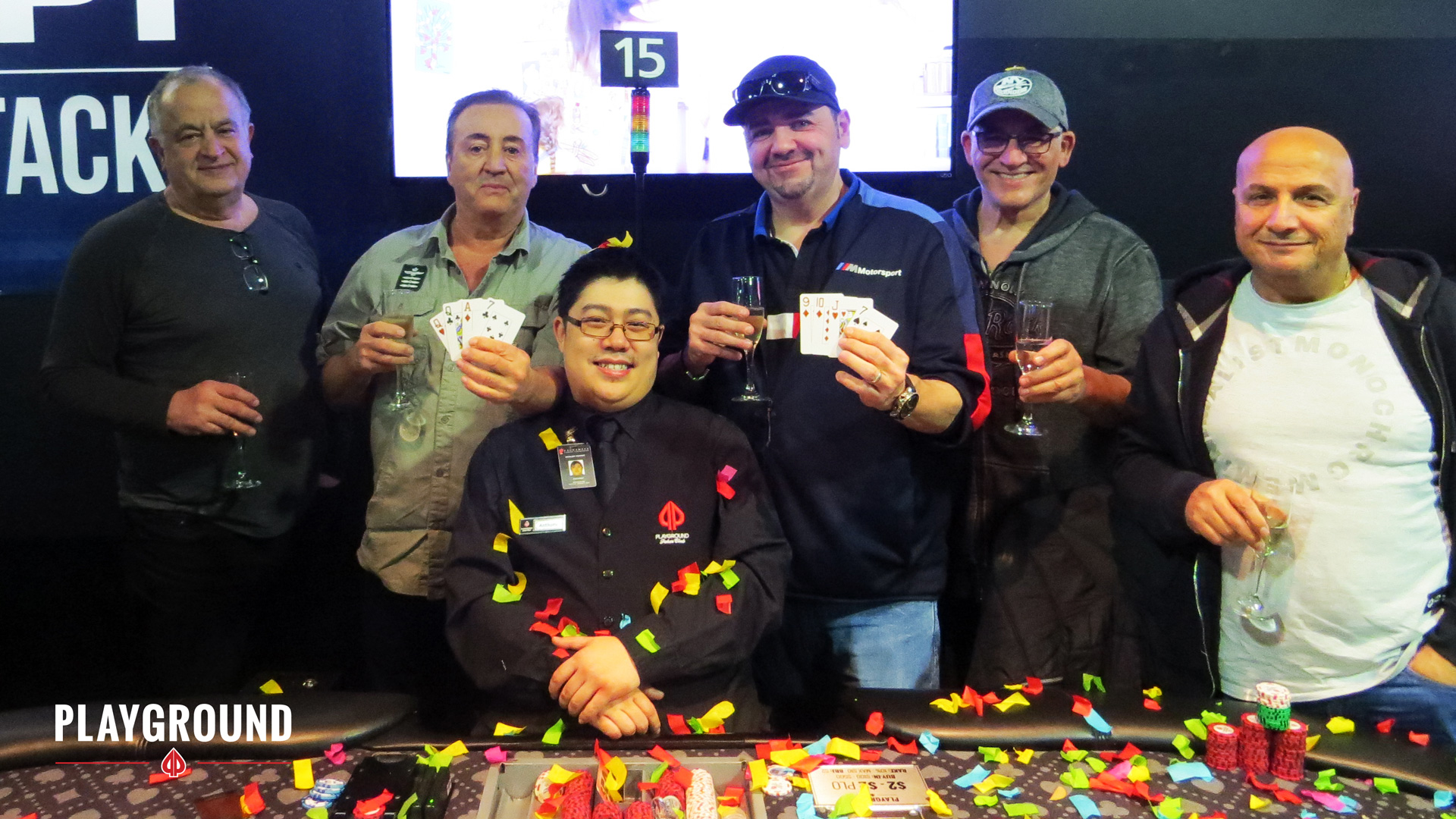