In a scene reminiscent of the excitement that played out the previous day, the World Cup of Cards has produced another Bad Beat Jackpot! After a relatively long stretch without a BBJ, this one, the second in two days, also played out at a $2/$5 table.

The action started with an open raise to $30, which was called by Albert Nguyen and Gabriel Freve before the player on the button bumped it up to $125. The initial raiser, as well as Albert and Gabriel, made the call. The

flop was checked around to the preflop aggressor, who put out a bet of $200. The initial preflop raiser moved all in for only $4 more, and everyone involved made the call. The turn brought the

, which led to a line check. On the

river Gabriel led at the pot with a bet of $300. Albert pushed forward his $437 stack, which led to a fold before Gabriel made the snap call.

The huge pot had the players at the table captivated, each wondering “could this be it?” Albert and Gabriel tabled their hands triumphantly, each figuring that they had the best hand in this spot. As it would turn out, everyone was a winner in this situation. Albert showed 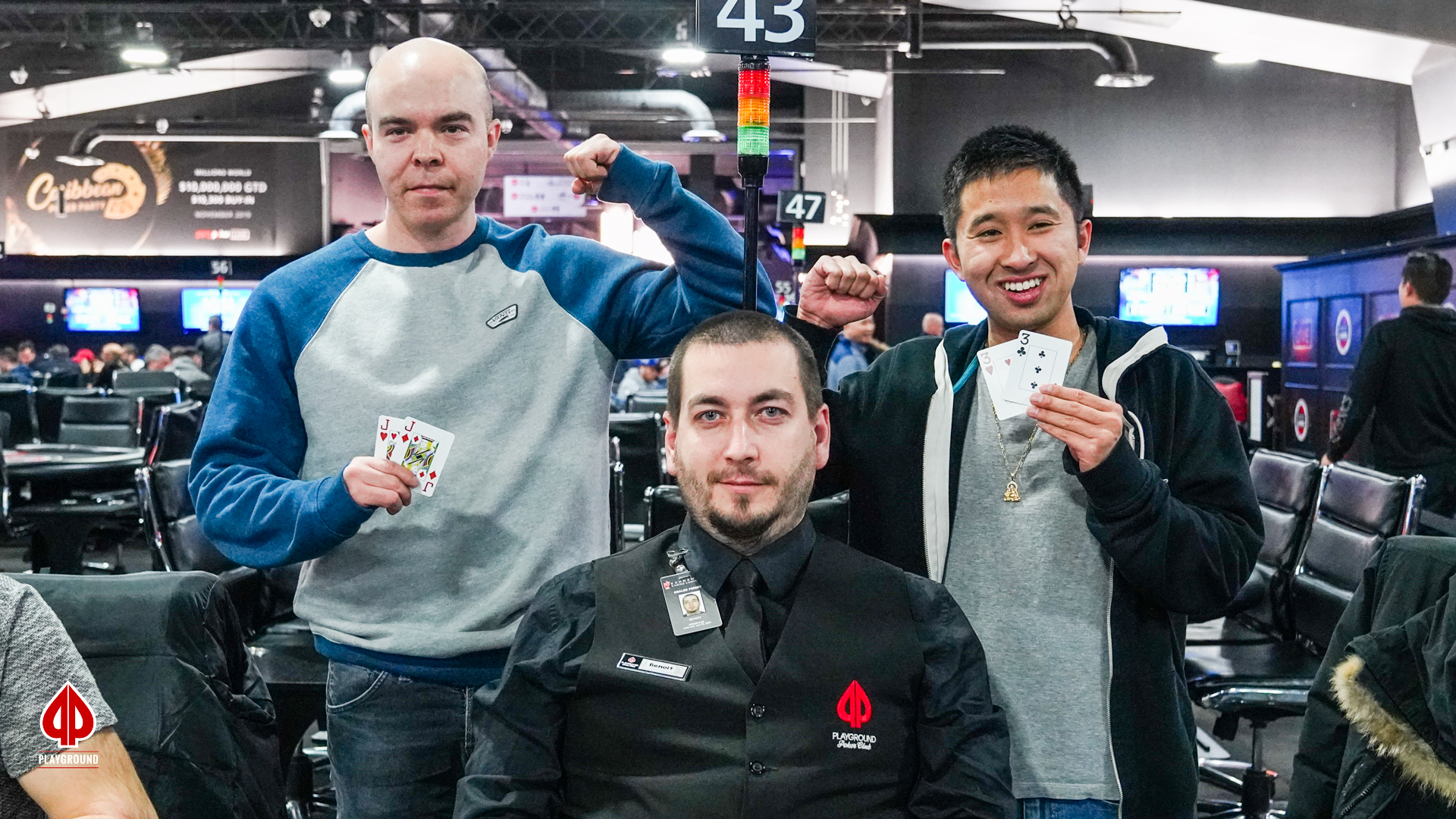 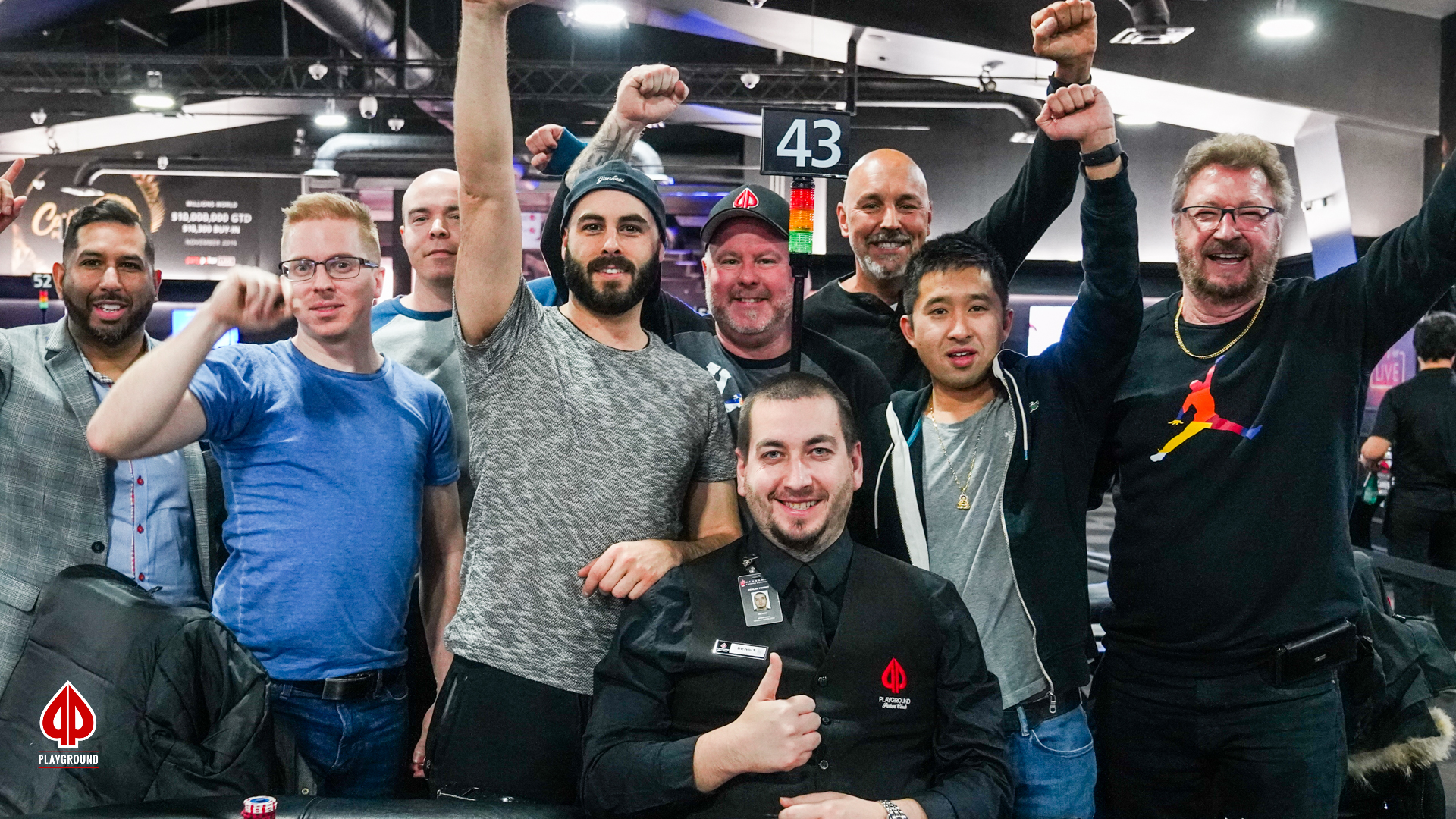