The 2019 MILLIONS tour, which was initially comprised of 5 major events, was just added another stop. From June 28 to July 2, the famous ARIA in Las vegas will host MILLIONS Vegas ‘Special Edition,’ a $5,000,000 guaranteed poker tournament that will sit amidst ARIA’s comprehensive summer schedule.

MILLIONS Vegas ‘Special Edition,’ located between MILLIONS North America and MILLIONS Europe, is the very next stop on the tour. It is a standalone $5M guaranteed special edition of the tour’s centrepiece Main Event, with a $10,300 buy-in. It features two Day 1s, with only one entry allowed per flight, following the tour’s Main Event format. However, at the request of partypoker LIVE partners, registration will remain open for the first 2 levels of Day 2.

John Duthie, President of partypoker LIVE, said: “The partnership with ARIA in Vegas is a significant step marking the first time partypoker LIVE has hosted a tournament in the United States. The poker team at ARIA is well known for being genuinely passionate about the game. We believe they see things the same way we do and that it’s not all business, it is about listening to players and growing the game.”

At Playground, MILLIONS North America is in full swing with the Playground 200 underway and Montreal Open satellites running all week. Make sure to join us from now until May 26 for some history-making poker action, and if you have never visited ARIA before or would love to go back and take part in MILLIONS Vegas ‘Special Edition,’ you have until June 28 to prepare! 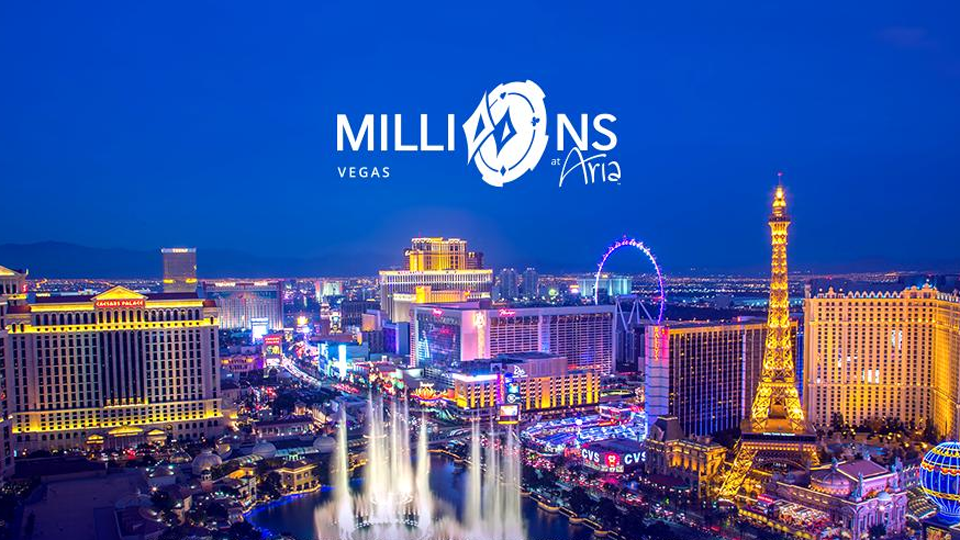