On Sunday, the first day of December, the afternoon was coming to an end when a very special hand unfolded on one of our $1/$2 cash game tables.

The game was full, but one player was on break, leaving eight players dealt in. After one call, Timothy raised the pot to $10, a very standard raise at these stakes. Two players cold called the bet, and the limper joined in.

The first 2 players to act passed the option to the raiser, who placed a smallish $20 continuation bet. Manpreet called, and was left alone with the aggressor, out of position. When the

appeared on the turn, Manpreet politely passed the option over to Timothy, again. Another $20 were bet and called.

. If you’re holding quad 3s, this river is as beautiful as can be. You either win a big pot, or win the Bad Beat Jackpot! For Manpreet, it was the latter. He went ahead and reversed the order of action, pushing $150 forward. Timothy was delighted to be able to move all-in for only $25 more, pricing his opponent in for all the marbles, and even more delighted when he saw his opponent’s cards!

$67,730 were paid out on the table, with $33,865 going to Manpreet for losing with quad 3s, $16,933 going to Timothy for the feat of beating such a strong hand, and $2,419 to every other logged-in players on that table, including the guy who thought it would be a good idea to take a break at that precise moment… and boy, was he right! 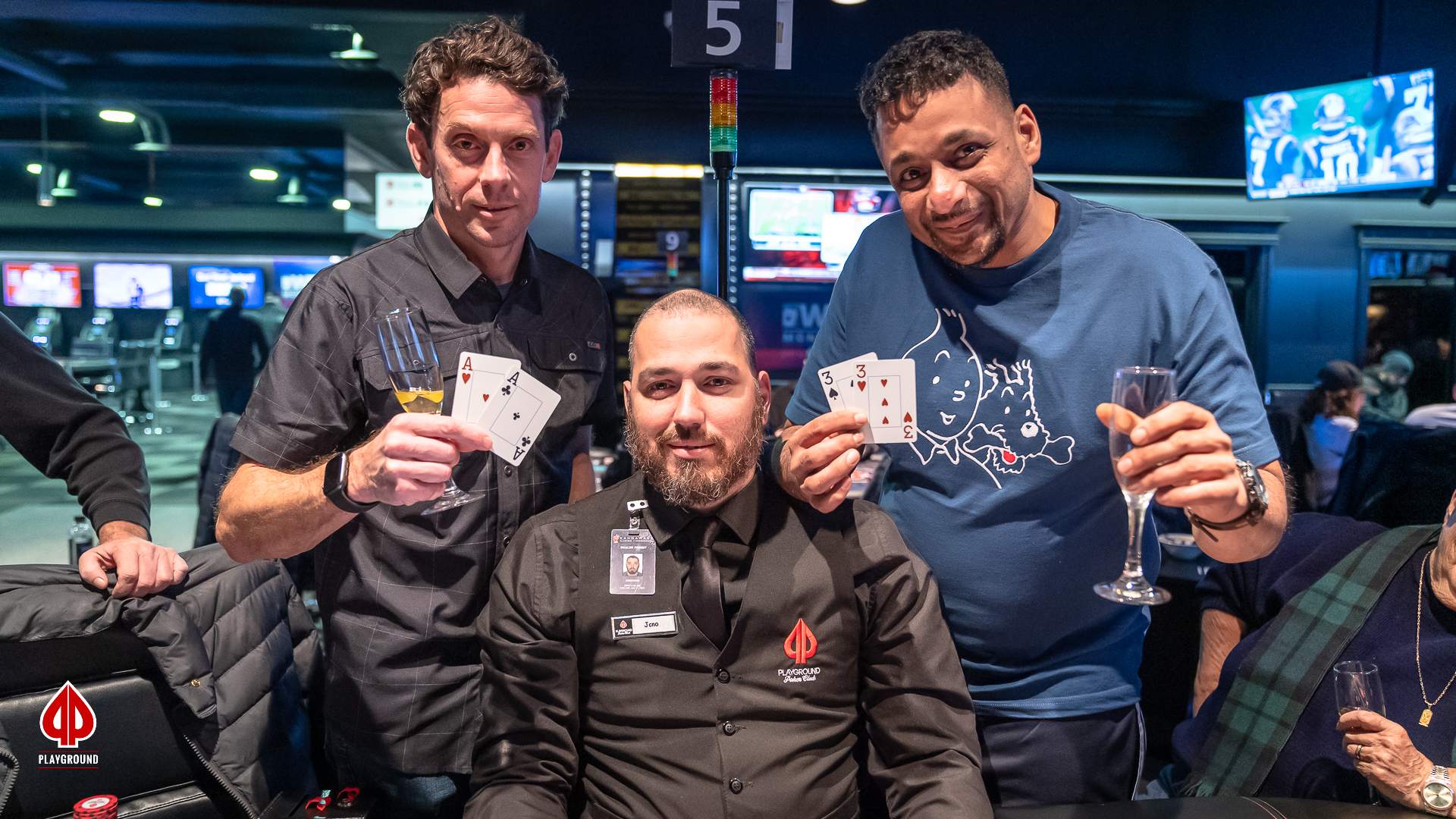 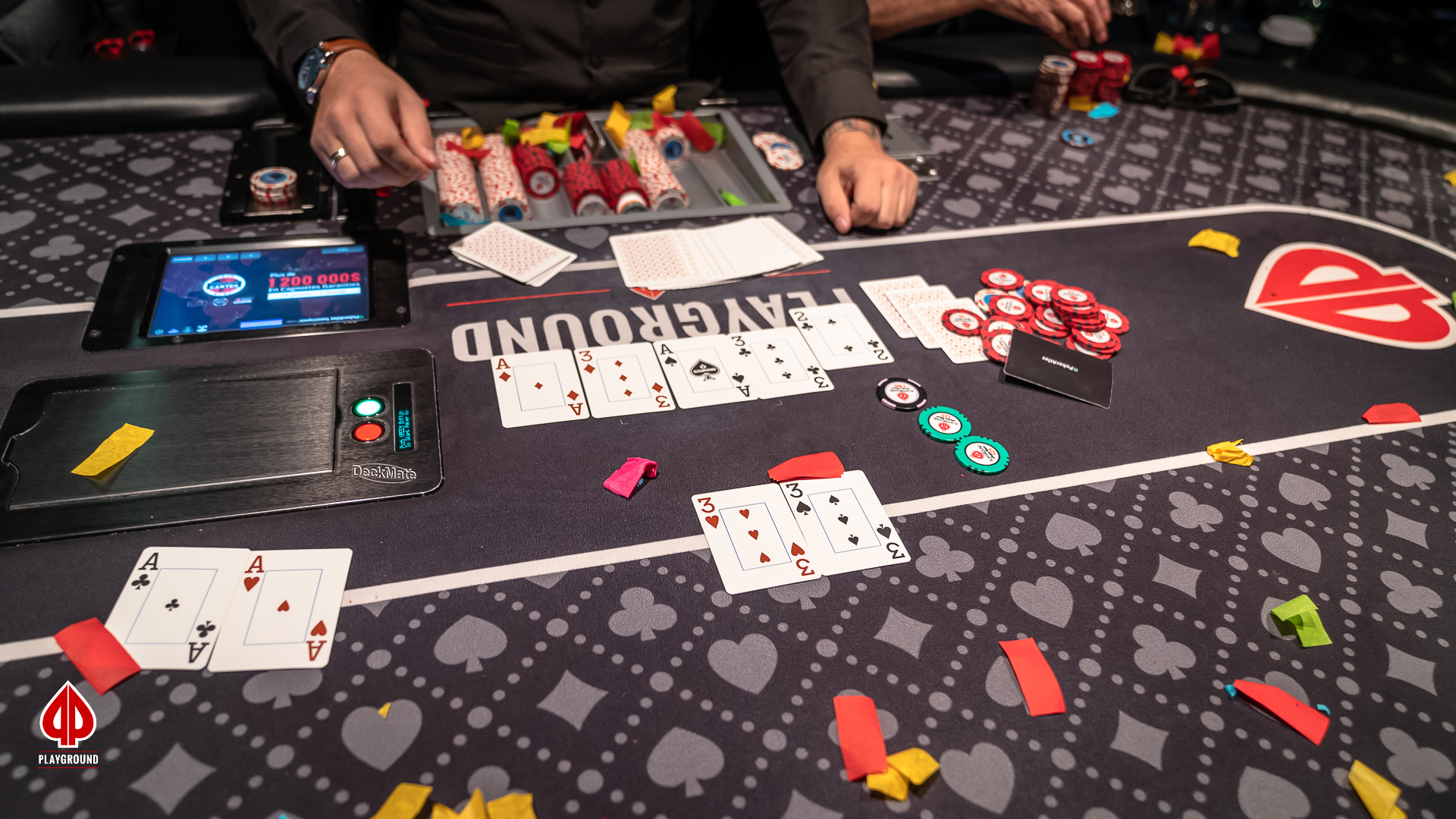 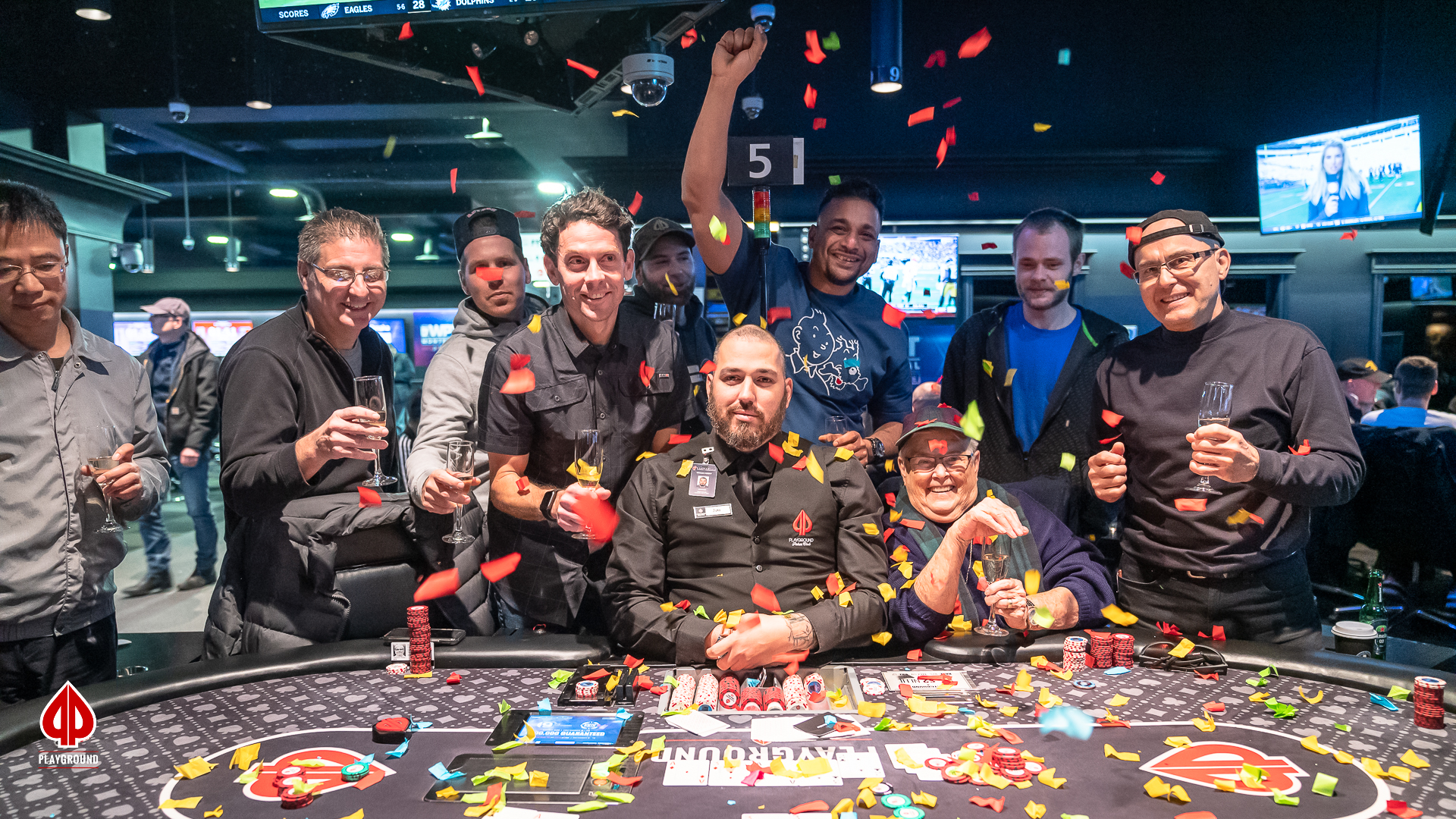