After the players returned from their short break, play resumed. Unfortunately for Harrison Kaczka, his luck was not changing. He tried to grind, fold and squeeze some value from the little hands that were favorable to him, but to no avail.

Eventually, he just ran out of chips. He decided to go all in when he had 85,000 chips left, and Jean-René made the obvious call. In the end, all it took was a pair of jacks to crown Jean-René champion. 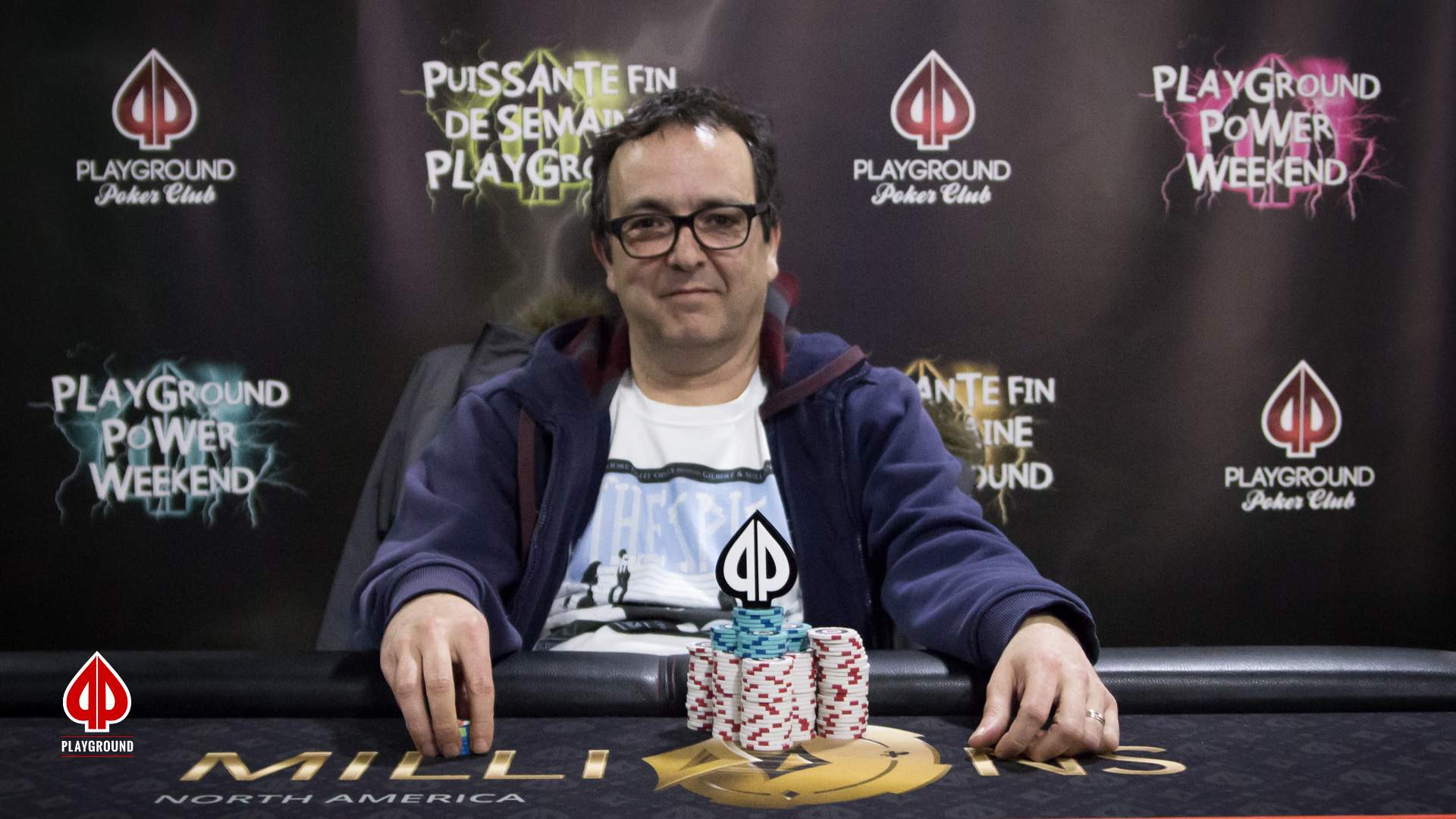 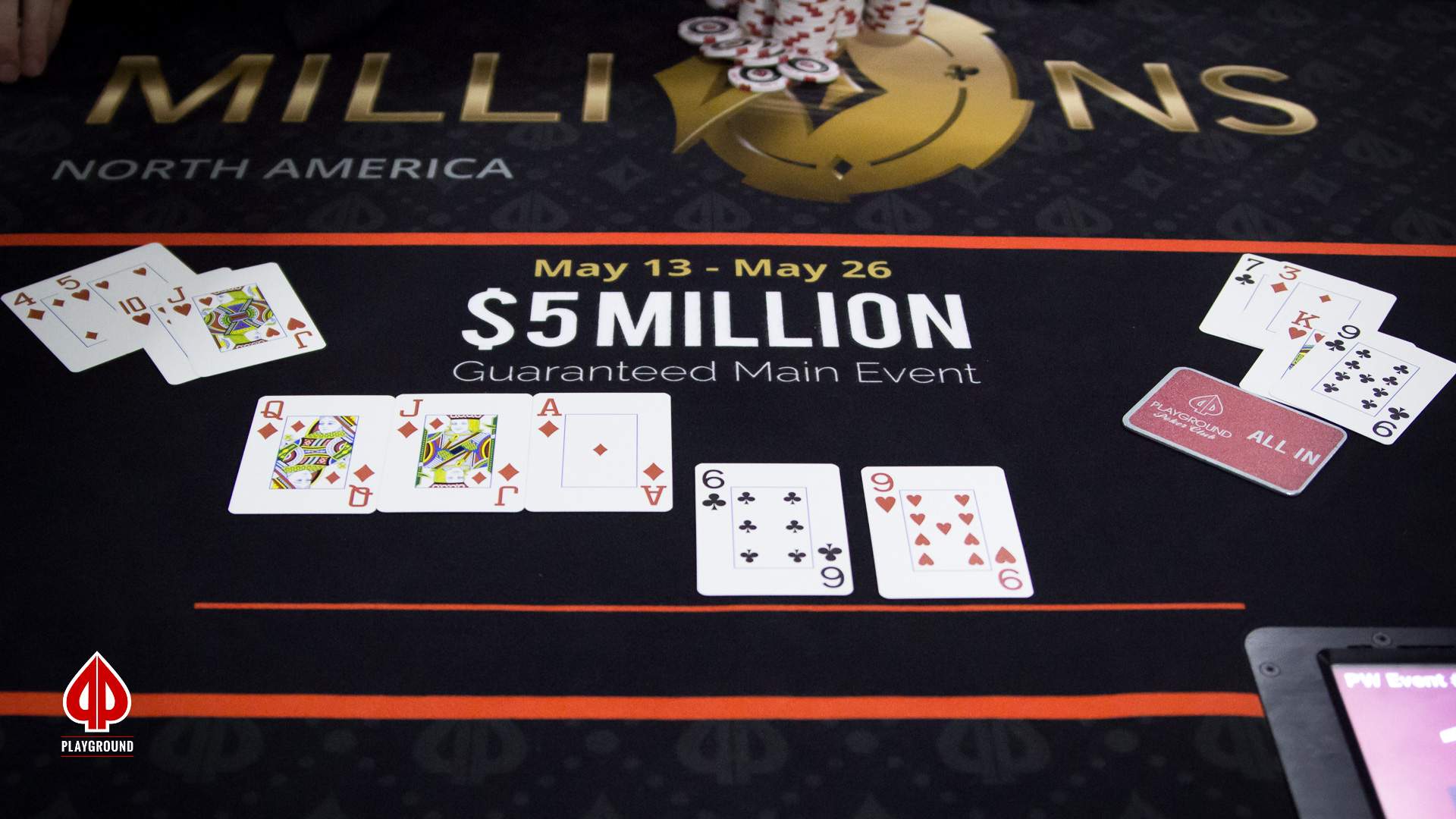 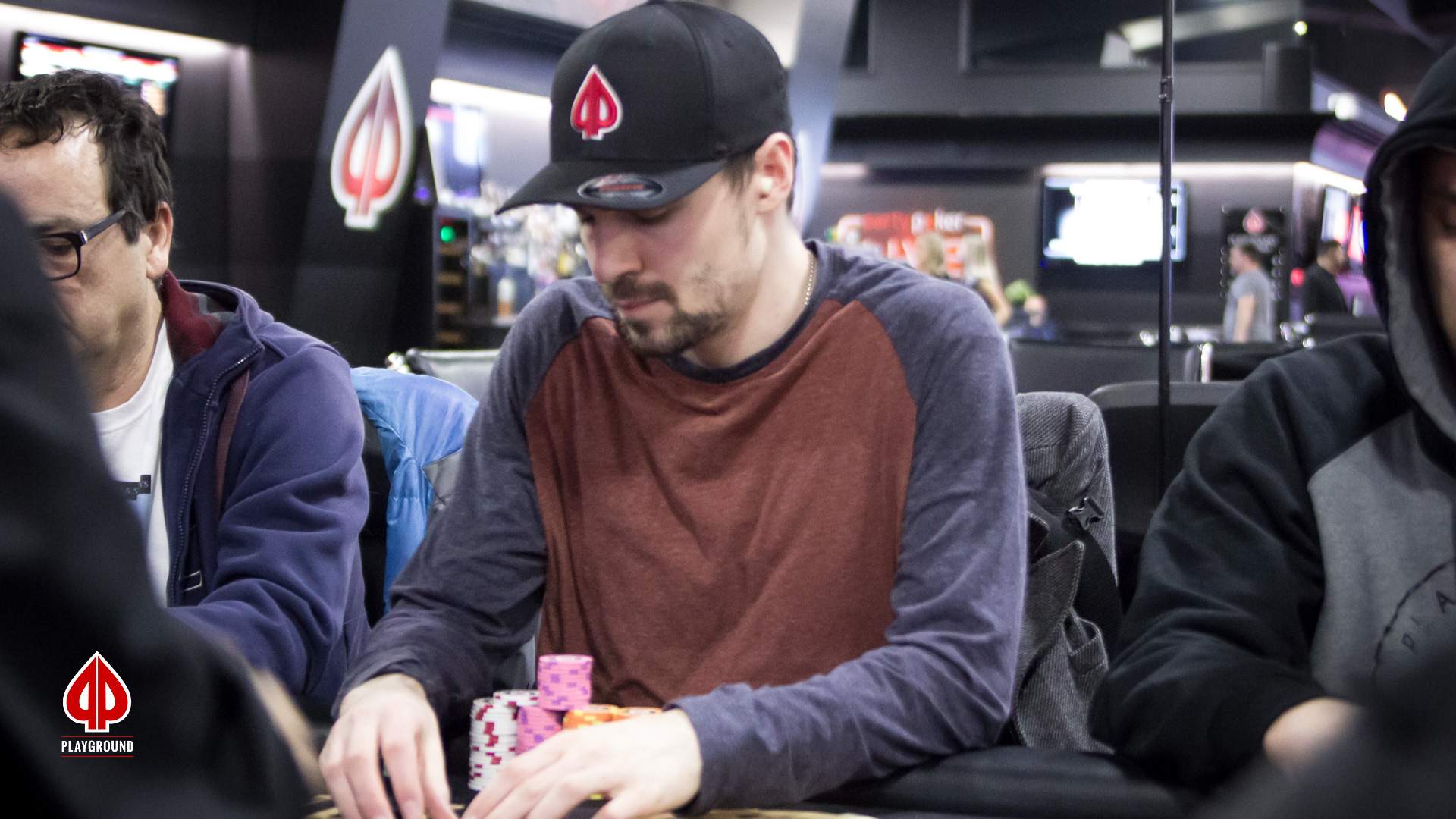