The Playground 100 was one of the highlight events in the March 2019 Power Weekend, boasting a guarantee of $25,000 over 3 starting flights.

A total of 496 entries joined the event, nearly doubling the guarantee, and 51 made Day 2 – all of which were “in the money”. The day started with heavy action as many short stacks had snuck their way into the money, and with this pressure now off their shoulders, they were able to open up their game in an attempt to make their way to the final table.

After 8 levels of play, the 10-handed final table was formed with Carl Gagne-Lizotte at the head of the pack. Luigi Fantigrossi came out swinging and did some damage to his table mates before ending his run in 5th place. He was followed by WSOP Bracelet winner Michael Malm in 4th and Joel Berard in 3rd before heads-up action began.

The dual between Carl and Andre Luiz Gomes only lasted a few hands, and before long Carl was crowned our PG100 champion after his 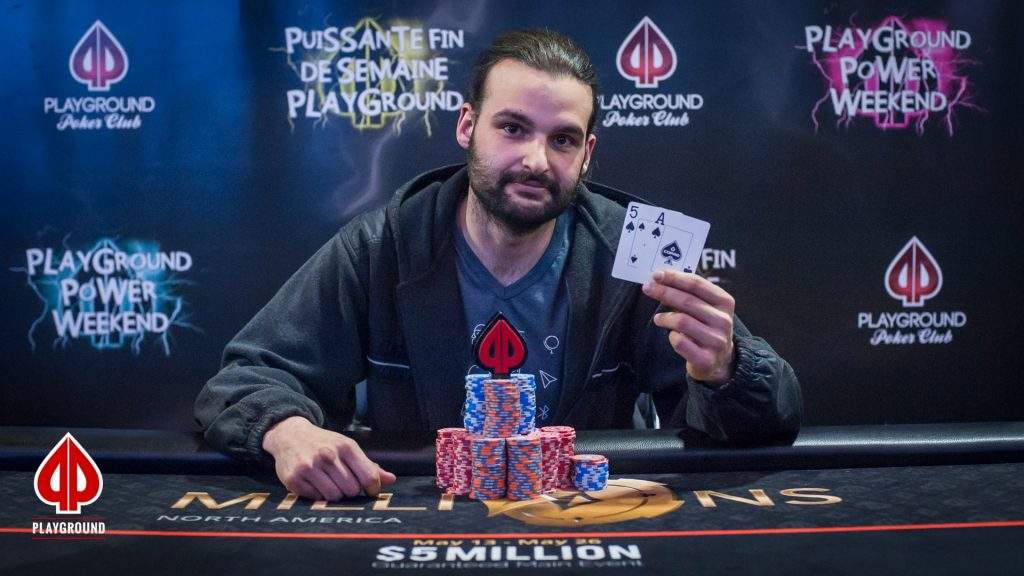 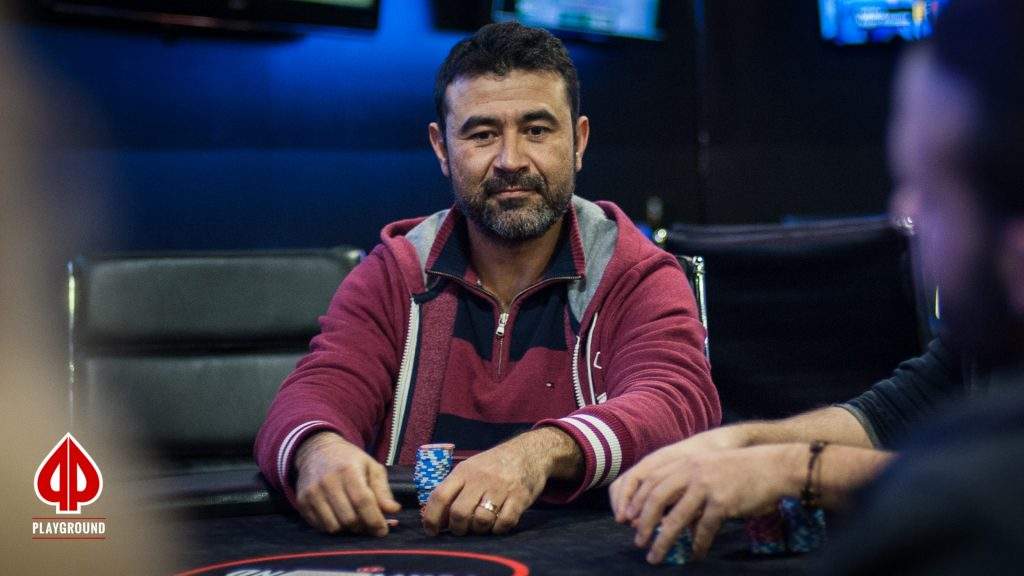 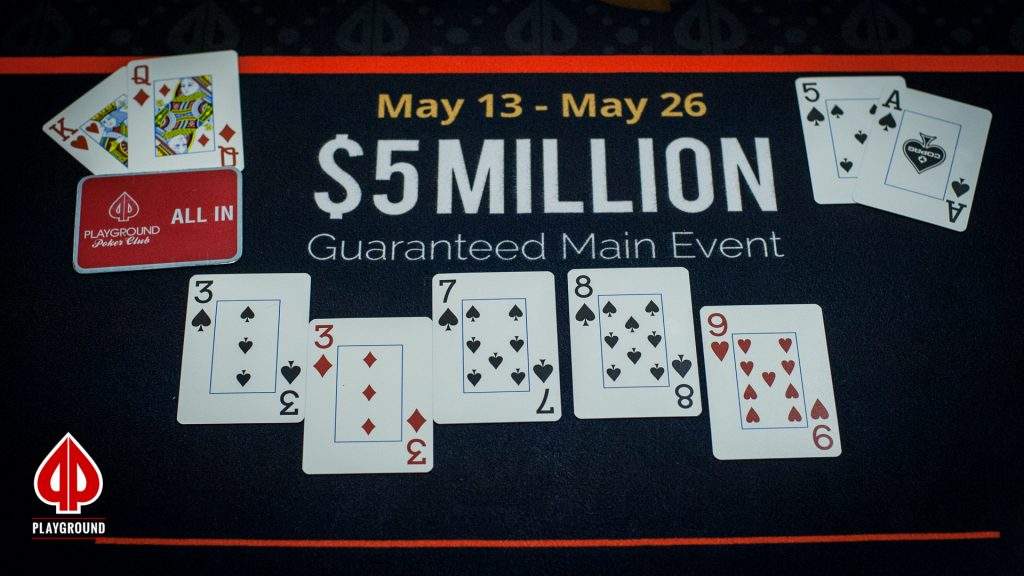