Last year, the World Series of Poker and Playground partnered for the first time and surpassed all expectations as the WSOP-C Playground broke venue and circuit records. From August 18 to September 2, 2019, the iconic brand returns to Playground for the second year running, bringing along the coveted circuit rings!

The WSOP-C Playground 2018 broke our record for most entries in a single tournament when the Colossus rounded 3,503 entries, an astounding number obtained through 9 starting flights. Later in the festival, Day 1D of the Main Event attracted 1,016 entries, a Playground record for most entries in a single flight. And by the time late registration closed on Day 2 there was a total of 2,401 entries, setting a new record for largest WSOP-Circuit Main Event ever. Needless to say, it was a busy time!

The 2019 WSOP-C Playground promises to put on another great show. For now, only the dates and the $2,000,000 guaranteed Main Event are confirmed. We are eagerly waiting for the full schedule, and we’ll let you know as soon as it is made public. Stay tuned! 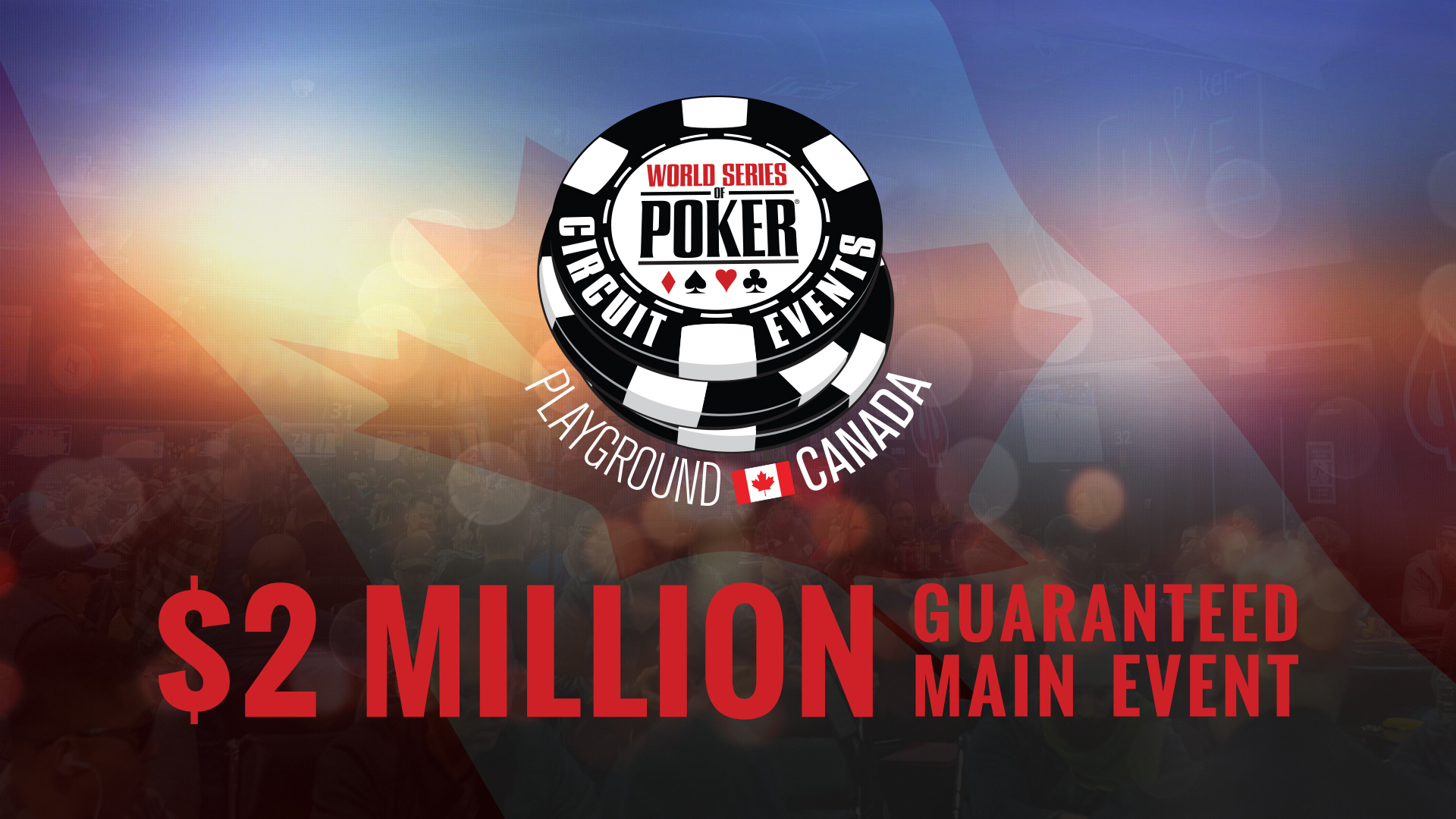