MILLIONS North America is less than a month away, and the poker community’s chatter is all about the event! partypoker LIVE and Playground keep an open ear, and player feedback sparked a few last-minute changes to the MILLIONS schedule.

MILLIONS North America will feature shot clocks on all events, including satellites! Shot clocks are tablets that rest in the dealer tray and count 30 seconds for every move of every player, fighting tank abuse. Players are given time extension cards, which they can use to extend their allotted time by 30 seconds, at any tanking moment.

Shot clocks will be introduced one table away from the money, whenever possible. With a finite number of tablets and sometimes a great number of tournaments running simultaneously, there could be exceptions to that rule, but for the most part, shot clocks will be present in deep play.

High rollers felt like the Super High Roller tournament was too late on the schedule, and that one such tournament wasn’t enough! A second SHR tournament was so added, May 19 to May 20, making the festival more appealing to the big shooters. With this new tournament’s appearance in the official schedule as Event #3, all subsequent tournament numbers are going up by one (MILLIONS North America becomes Event #4, etc.).

Both Super High Roller events are identical in form and shape:

Reasons to come by during MILLIONS North America keep adding up! May 13 to May 26. 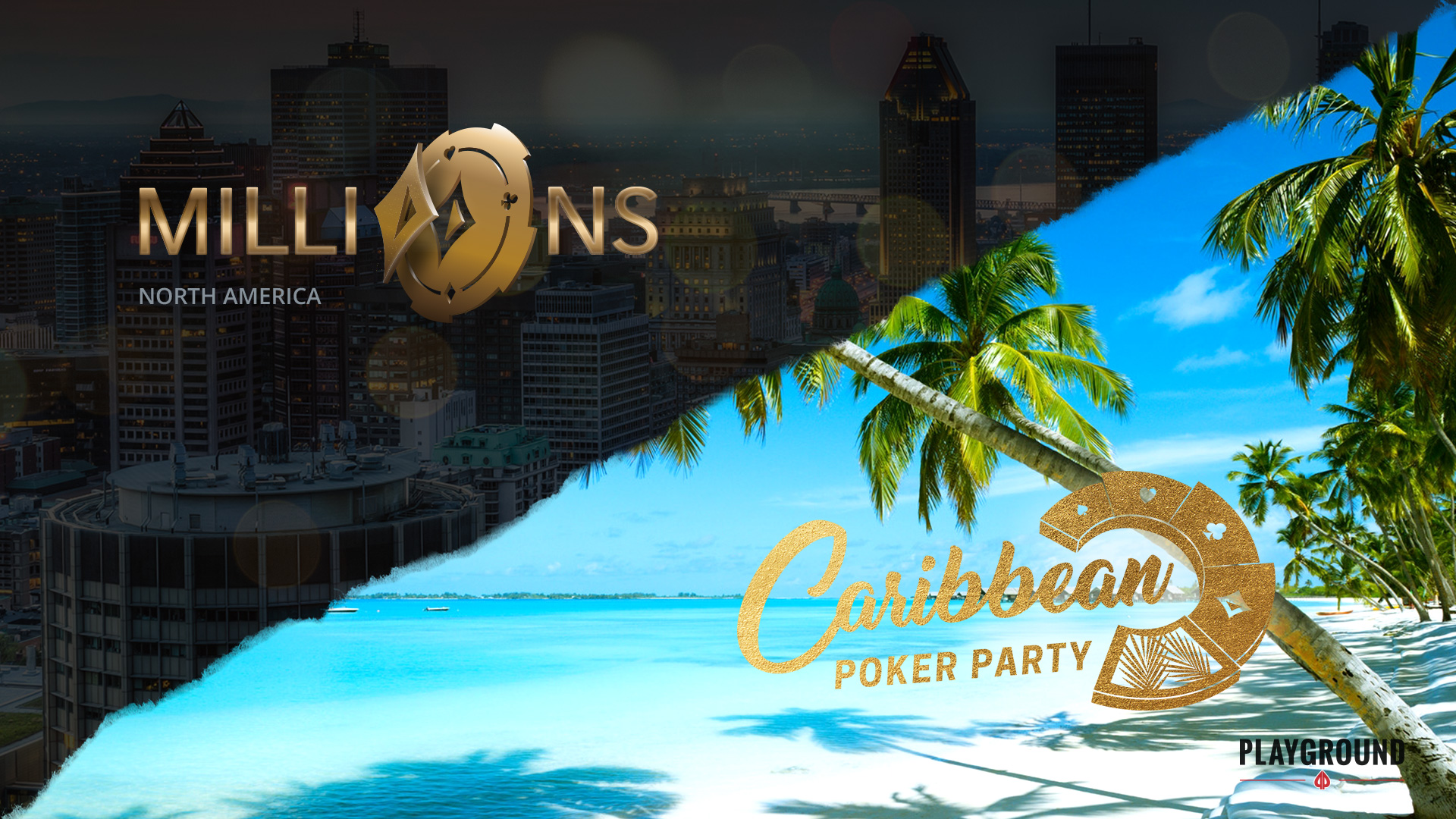