Poker players, we have lift-off! The WPT Montreal started on Sunday with three starting flights on partypoker; Online Day 1A of the WPT500, Online Day 1 & 2 off the WPT Montreal Main Event, and Day 1 Online of the Playground 200, a well-known multi-day event. The Main Event and the WPT500 have the largest prize pool guarantees of the series, guaranteeing $3,000,000 and $1,066,000, respectively. In order to help players of all levels take a shot at these whopping prize pools, Playground has a series of satellites in store.

Following five online starting flights, the WPT500 will have eight live starting flights at Playground, including two turbo flights. Day 1A will be held on Friday, October 25, and you can try to qualify for as little at $70 + $10 thanks to satellites on October 23 and 24 that guarantee five and ten seats, respectively. These satellites have a Turbo Re-entry format, meaning that the blinds will increase every 15 minutes and players are permitted unlimited re-entries until the beginning of the ninth level of play.

Either a WPT500 or Main Event championship is a potentially life-changing moment for players of any level. So whether you are a recreational player looking to make a breakthrough score or a seasoned tournament grinder looking to capitalize on the value offered by a discounted buy-in, these satellites are for you! 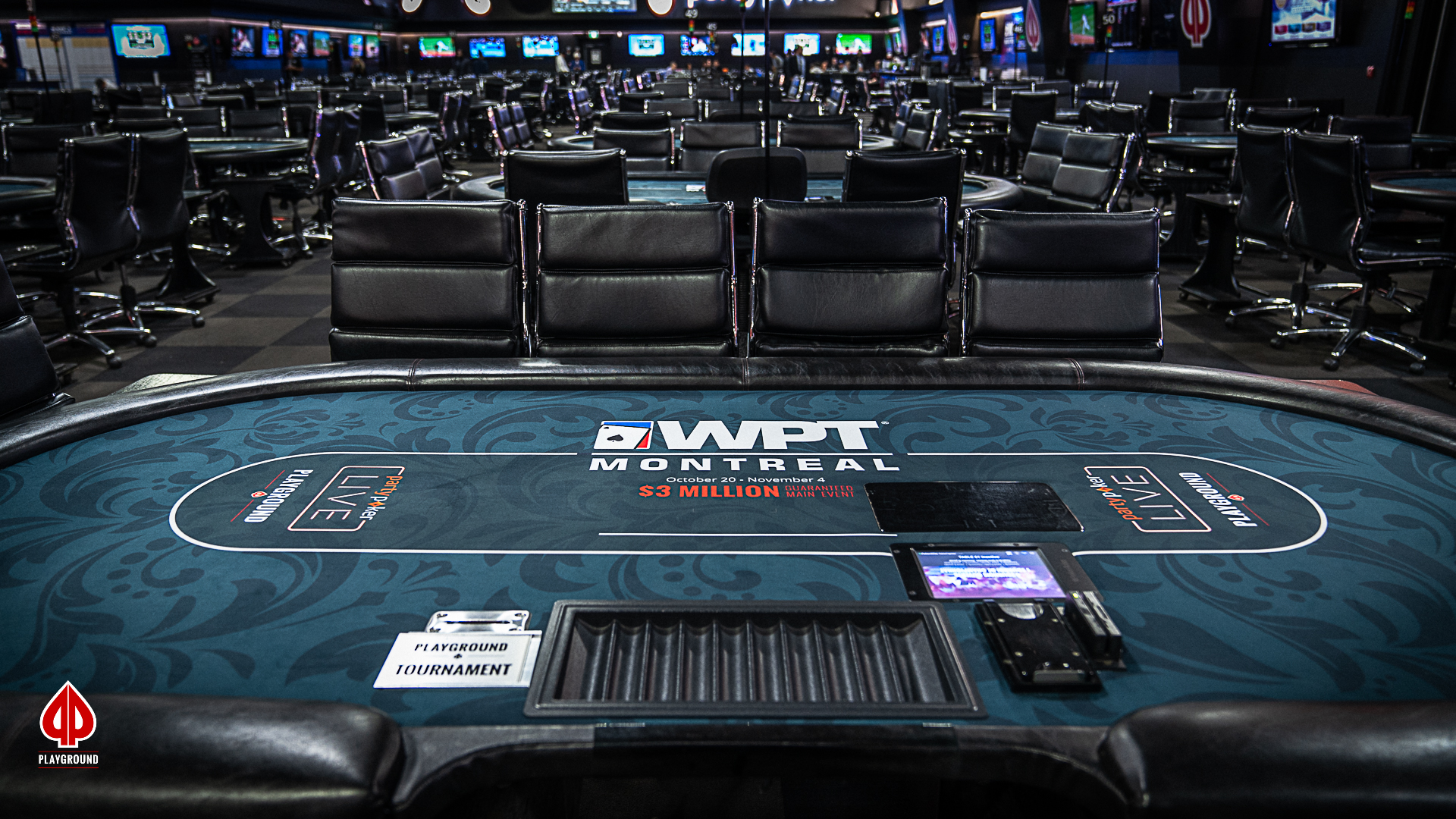