Every year, we see more and more women enjoying the great game of poker and the pure competition that comes with. Playground, in collaboration with the Women’s Poker Association, wishes to support that trend by setting up a poker series exclusively for women: the Playground Women’s Series!

The Women’s Poker Association, launched in 2018, received a lot of love from the community and expanded very quickly. In 2019, several projects were added to their operations, including the addition of the WPA Player of the Year program and partnerships with many venues.

The Finals are a closed freeroll event. To make up the Finals prize pool, $10 are withheld from each buy-in of each open tournament. There are two ways to participate in the Finals:

At Playground, we hope that local women will respond massively to support the WPA and the great work that they do to bring exposure to women poker players and help them assert their place in a world (still) mostly populated by men.

See you at the tables! 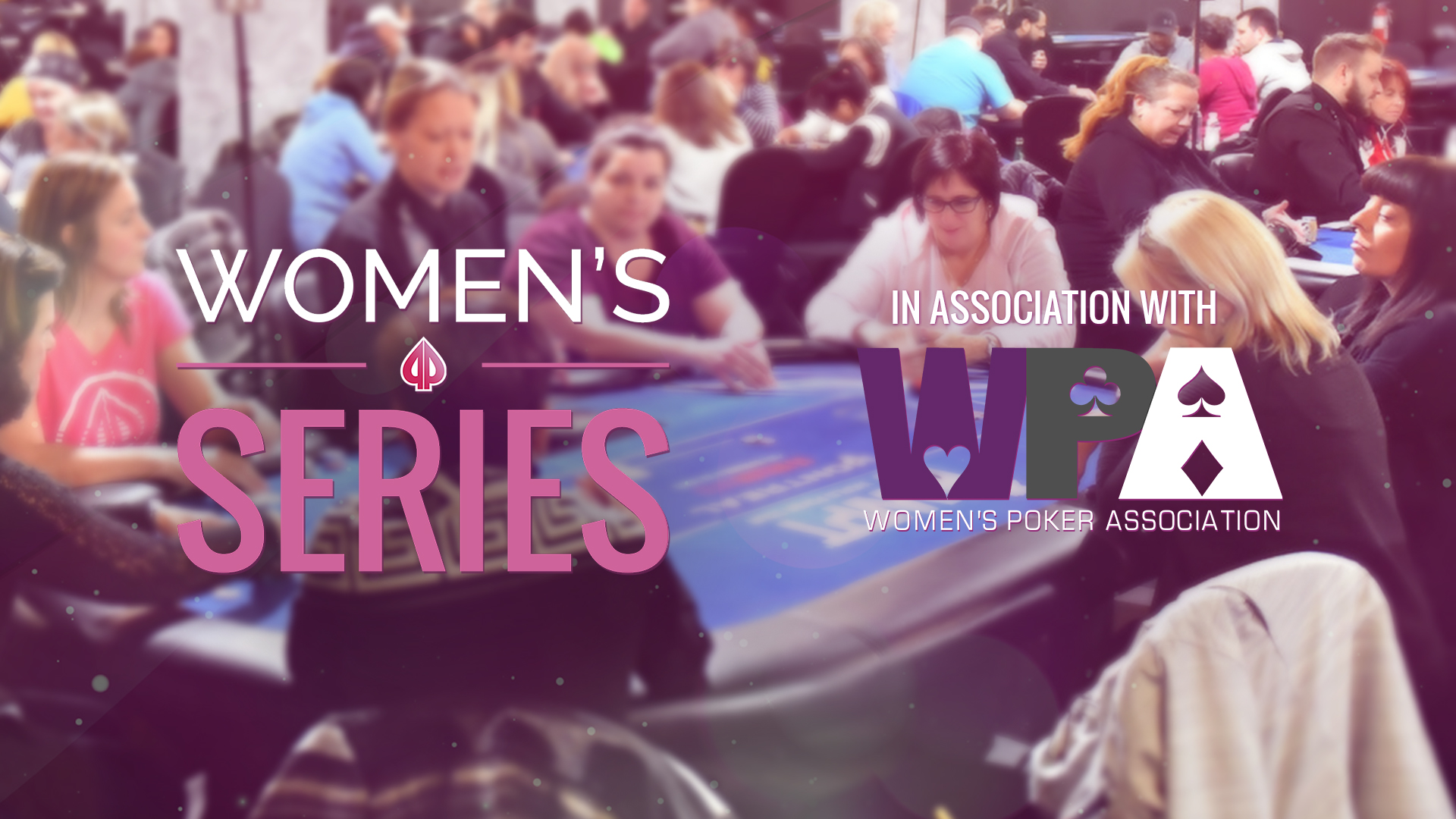