The Tournament Leaderboard is the oldest promotion at Playground. Around since 2011, it allows tournament players to compete at a higher level than just the tournament at hand by creating an interesting monthly metagame. In the recent past, the top 40 players on the monthly Leaderboard received a ticket to one of our various MILLIONS North America STEP satellites, but with that event upon us, it is time to give the grandfather of Playground promotions an evolutionary boost and renew the prize structure!

Starting in May, players will compete for 40 instant prizes paid out in Playground Tournament Dollars! What are Playground T$? A currency that you can use to buy into any Playground tournament, no exception.

The month of May is extremely event-heavy with a Power Weekend and MILLIONS, and counts only 12 days of regular schedule, which represents too few tournaments to create a nice race. It is with that in mind that Playground decided to merge May and June together, forming a super TLB with $15,000 in Playground Tournament Dollars to be awarded! Subsequent months will award T$11,000. 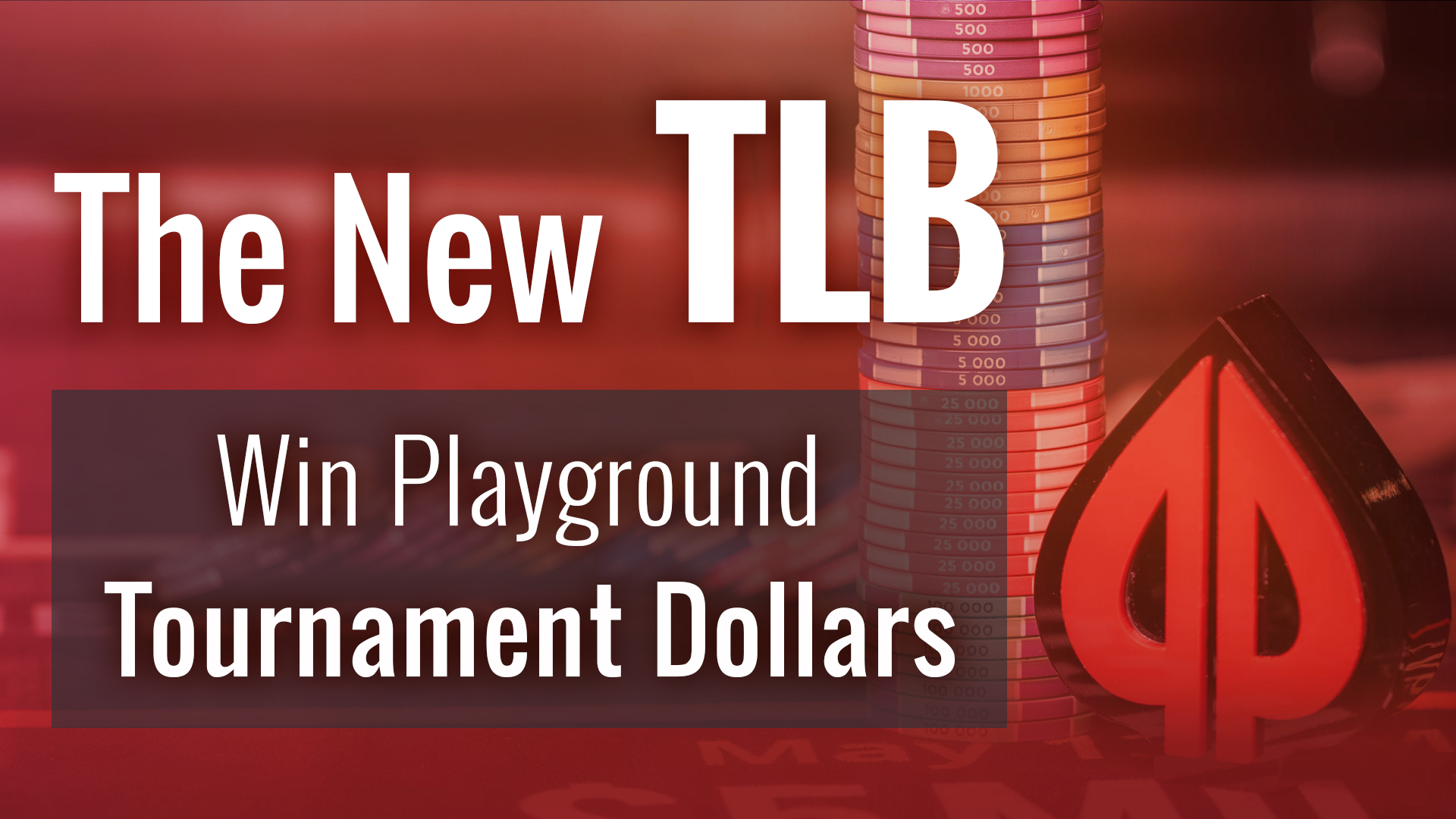