The game was $2/$2 PLO and the hand was straddled to $5. Kevin raised it to $20 and two players called the bet: Marco and Arthur.

This flop had a “little bit” for everyone, because when Kevin placed a $50 continuation bet, he found not one, but two calls. And the

on the turn (!) was followed by the exact same betting line: a $50 bet by Kevin and two calls.

on the river caused a change in leadership. When Kevin and Marco checked, Arthur went all-in for $90. Kevin went over the top, pushing his own stack valued at $450, but that did not chase Mario away: he called!

What a showdown! Kevin and Arthur high-fived each other over the table, as they knew they had just unlocked the PLO Bad Beat Jackpot! Arthur, for the unbelievable feat of losing with a jack high straight flush, gets $8,578. For beating that hand with the only hand that could, the guttered royal flush, Kevin takes $4,289. And just for witnessing it all – except for Marco, he was definitely involved! – the other six players at the table got themselves $715 each.

Congratulations to all winners! 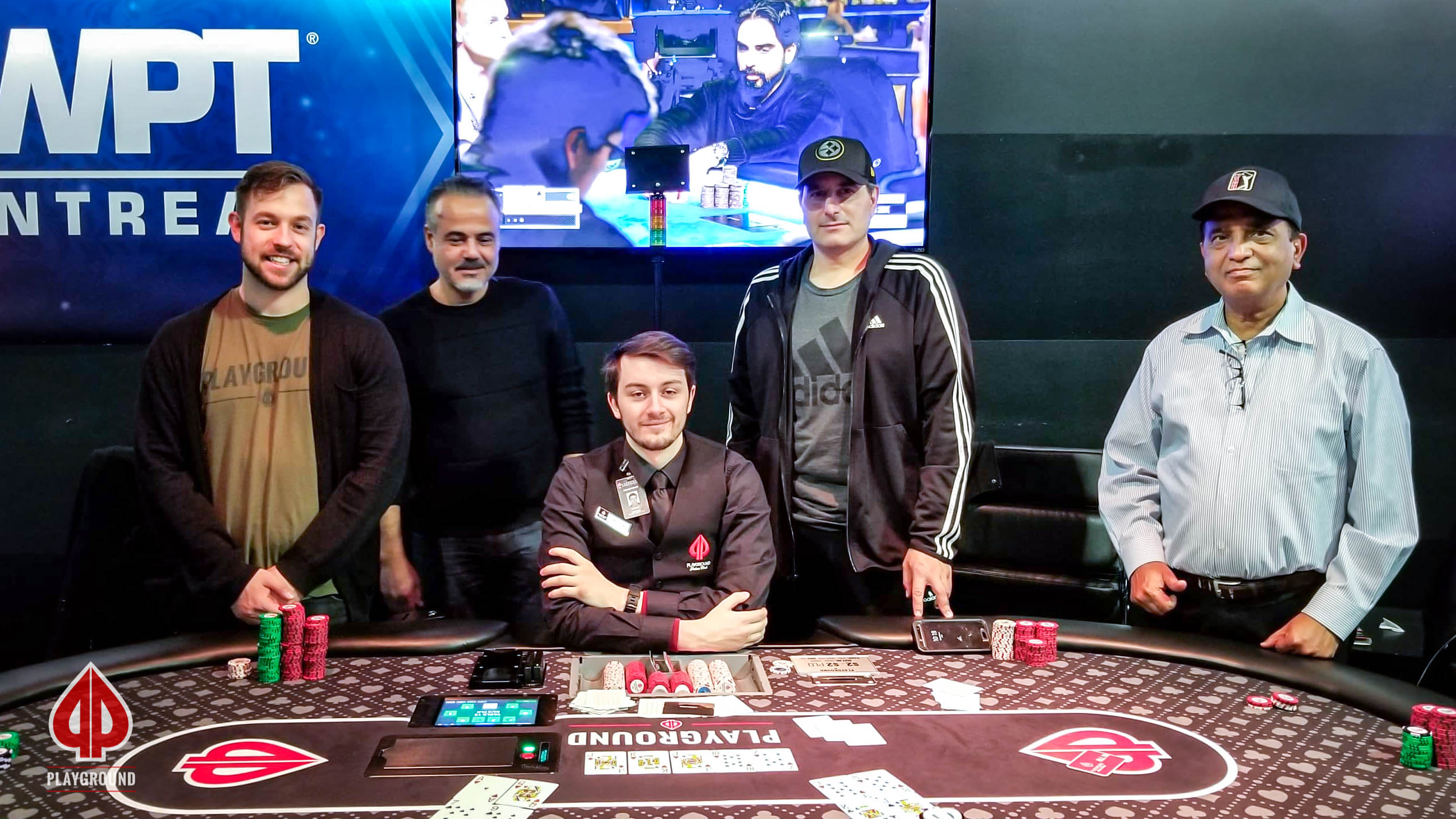 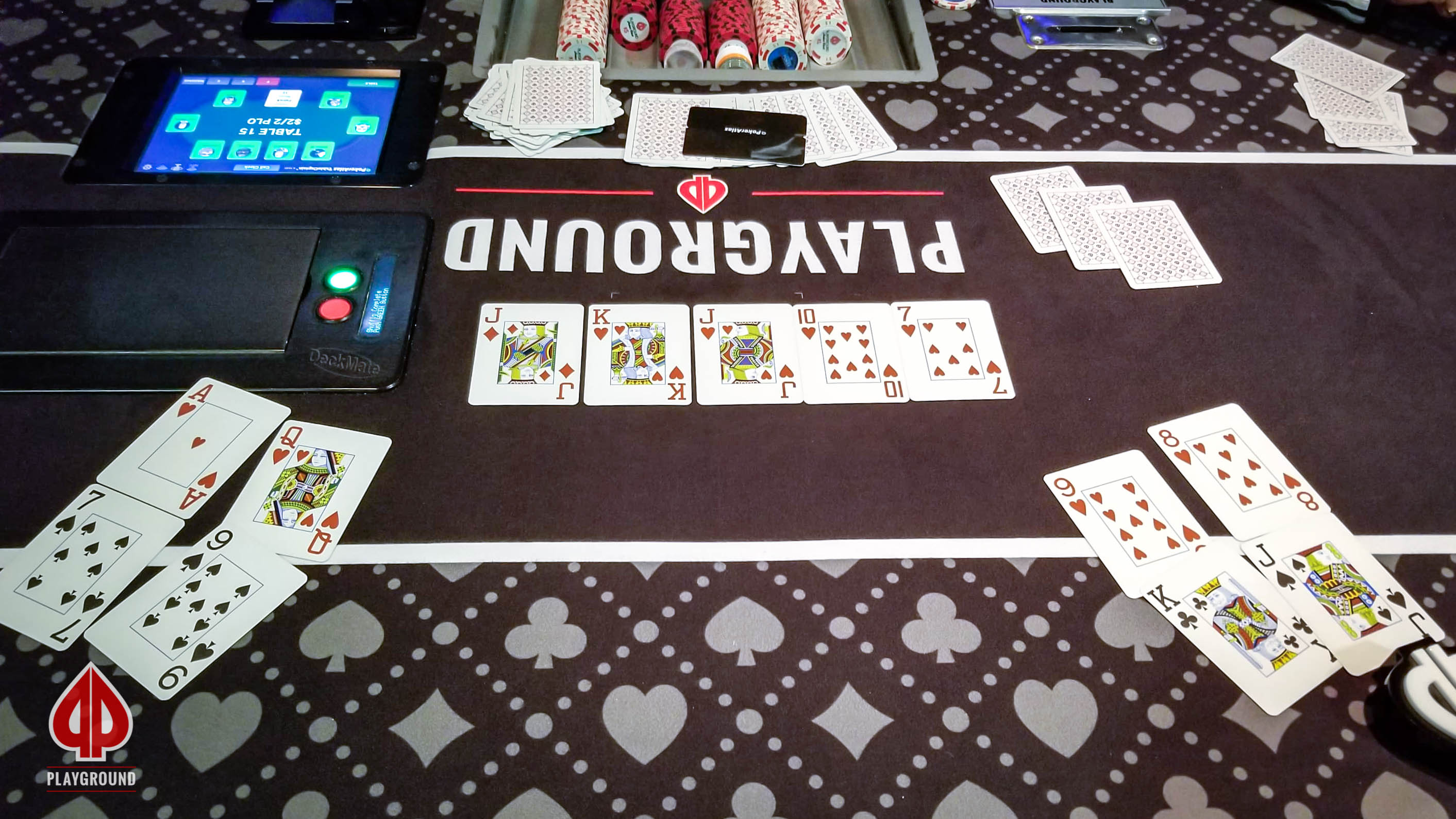