The last day of summer will be a memorable one for a lucky group of PLO players, thanks to a $13K BBJ!

It went down on table 13, which was playing 2/5 PLO, when the action started with a series of calls before a raise from the small blind in seat 8 made it $40 to go. The raise picked up four callers and led to a five-way pot.

The pre-flop raiser led out with a pot-sized bet of $200. Prosper, in Seat 1, went over the top, raising to $587. Ludovick, in Seat 2, followed suit with an all-in raise of his own for $610. All this action chased the rest of the players from the pot, except for the pre-flop aggressor, who made the call.

The three players involved in this monster pot opted to run the turn and river twice, but the first run would be all they would need! Hands were tabled to show:

– an over pair to the board

The turn delivered the

and brought in Pinto’s straight flush before the

appeared on the river to give Ludovick quad eights! It was the perfect run out. The two crucial hands improved to unlock a five-figure jackpot, creating a big payday and lasting memories for all involved. Ludovick will collect $6,216 as the loser of the hand, Prosper will pocket the winner’s share of $3,108, and the other players will each receive the table share of $518 each. Congratulations! 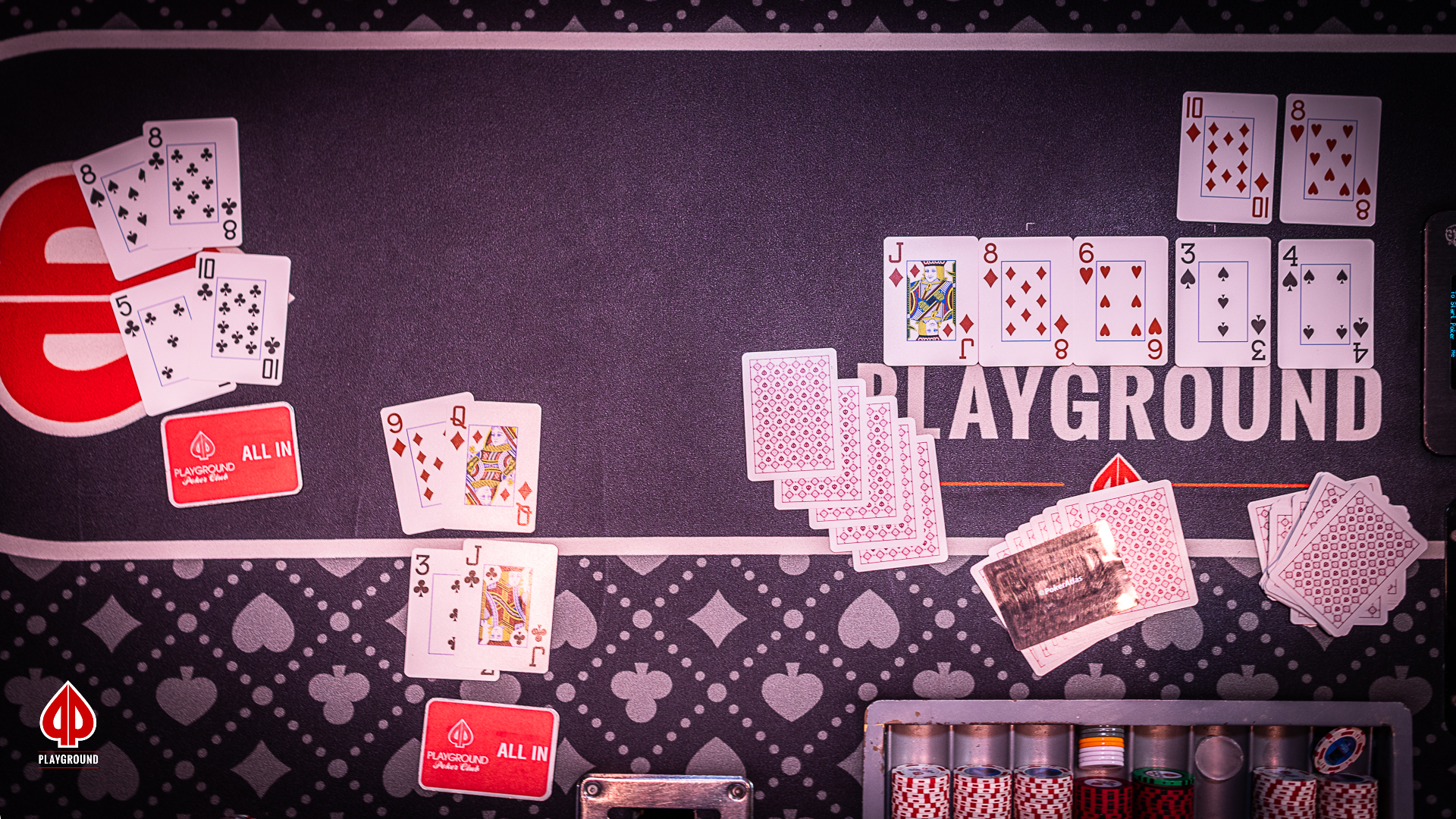