Last night on table 15, an Omaha Bad Beat Jackpot was hit, leading the way to the natural phenomenon of Event BBJ Rush. As we know, the big action generated by poker festivals never fails to produce some Jackpots, and with MILLIONS North America starting today, this diamond-filled jamboree may very well be the first of a long line of Bad Beat Jackpots! Here’s how the action unfolded:

Table 15 was a $2/$2 PLO game with all 8 seats occupied, and this hand started with all of them trying to get a cheap glimpse at the flop. Ryan Nelson, however, felt like infusing some juice into that pot, so he raised to a mere $10, and naturally, a string of calls ensued.

Looking at an $80 pot, 6 players checked, then Meir Medalssy bet max from the cut-off. Nelson called in position, and so did Edet Umoh, from the big blind position.

fell on the turn. It is at that moment that things seemed to slow down. Three checks followed, minimalist table taps, as if moving too quickly or suddenly would make whatever was being built collapse.

, Umoh checked, and Medalssy, the flop bettor, threw in $150. Only Nelson called. The showdown revealed a diamond mine:

With MILLIONS North America starting today, side action will only get juicier as we approach week 2 of the festival. Buckle your seat belts, and make sure you’re in the room when the Primary Bad Beat Jackpot hits! 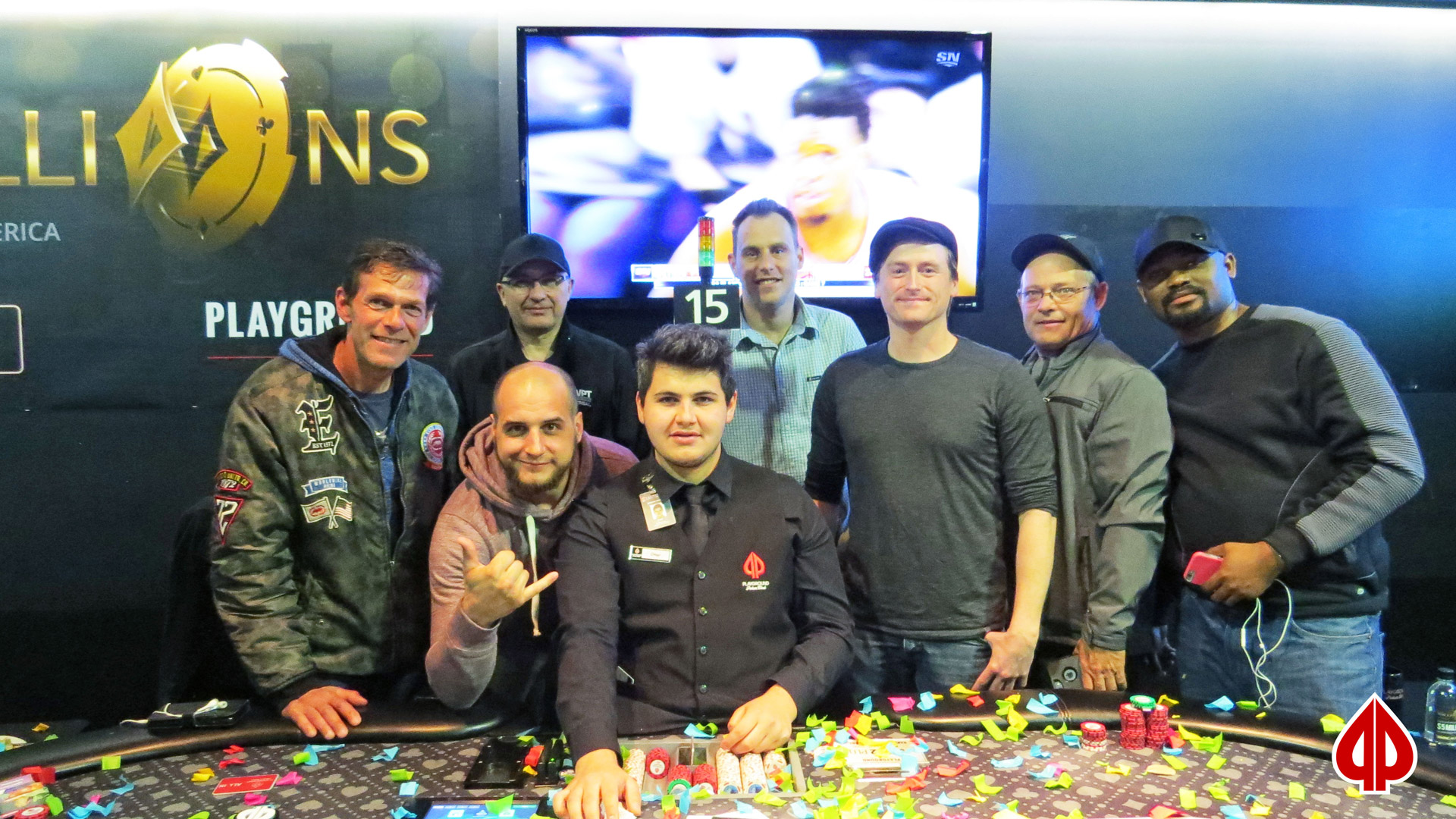 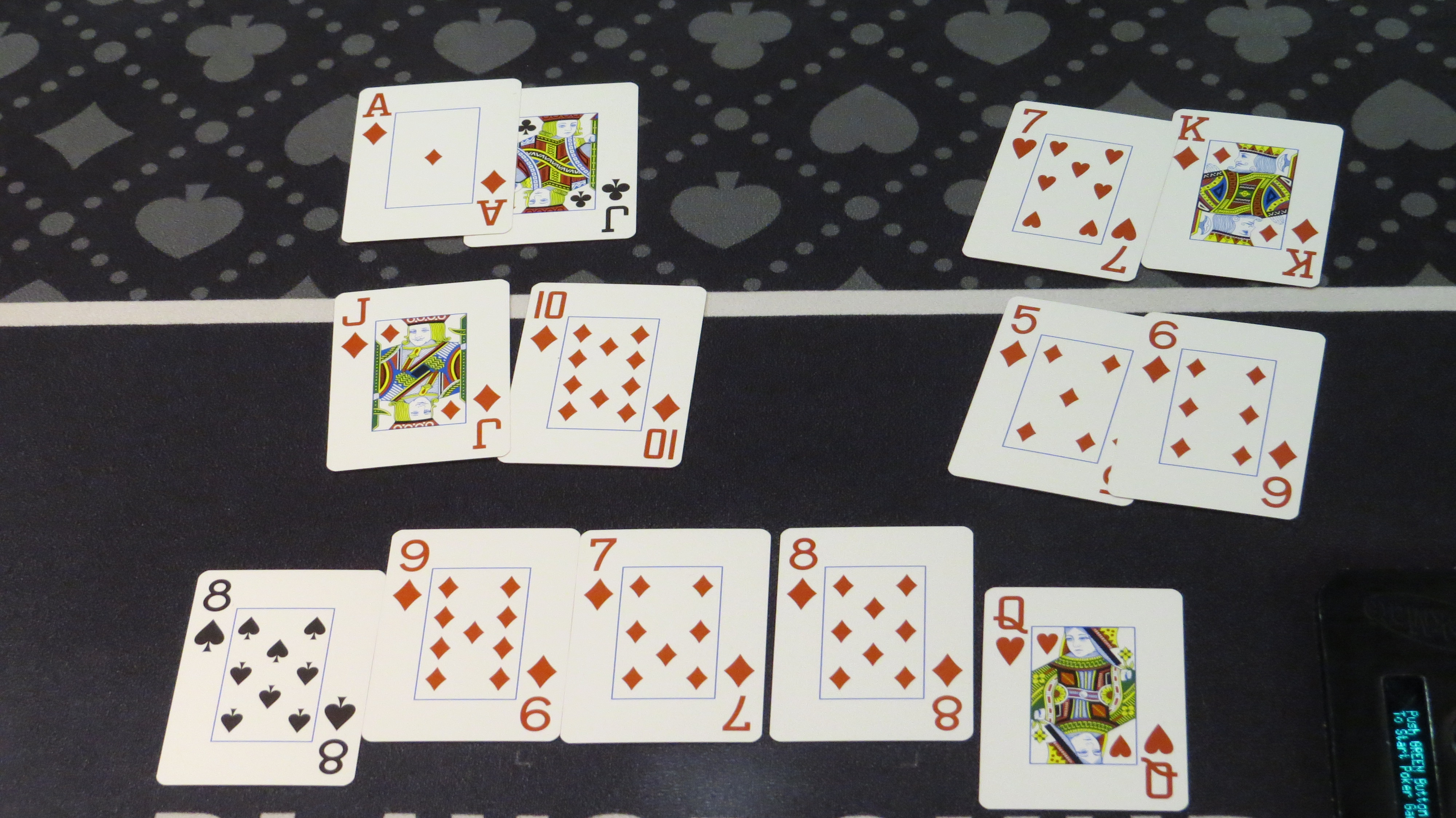