Summer is heating up, just like the games in Playground’s EGD section! Although the air conditioning kept the players cool, the machines were on fire this weekend with big payouts and huge Jackpots.

Playground’s latest EGD promotion started on Friday and awarded thousands in cash prizes and free-play vouchers throughout the weekend. As an introduction to the new Player Rewards program, players were able to redeem their accumulated points for raffle tickets and a chance to win prizes up to $500 in cash. This promotion held drawings on Friday, Saturday and Sunday, giving out 318 prizes in the process. In case you missed out, this promotion is ongoing and will run every Friday, Saturday and Sunday throughout the month of June, with drawings held at 4:00pm and 10:00pm. There is a huge amount of value to be had so take advantage before the end of the month!

This past weekend there were many jackpots awarded, paying out thousands in winnings! Many games contributed to the jackpot frenzy, but 40 Burning Hot led the way with a jackpot payout of $13,654. There were also a huge number of smaller payouts and prizes awarded through the raffle promotion; it pays to play at Playground! 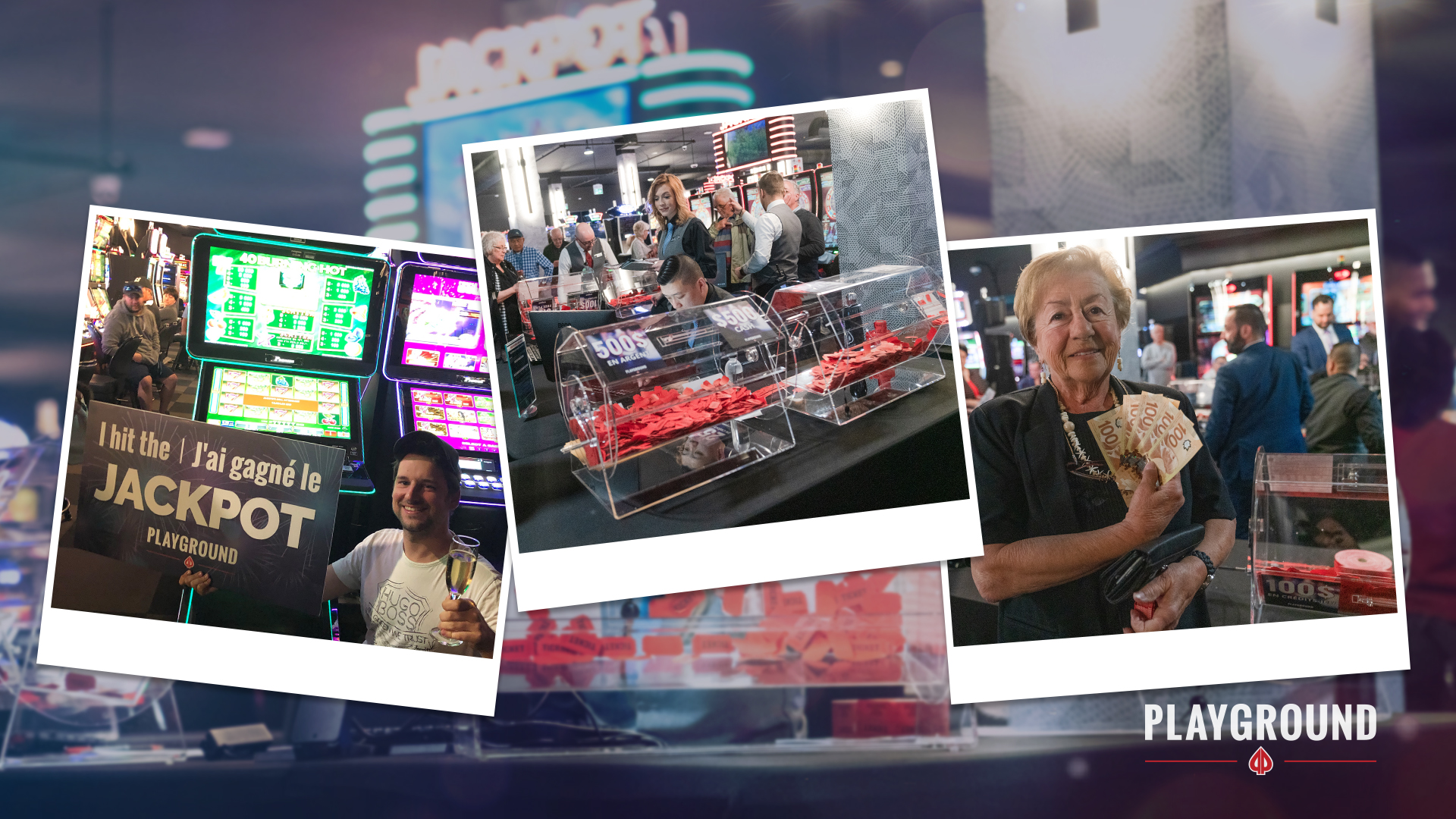