Eternal Lotus, one of two games offered by the title Fù Guì Róng Huá, has become one of Playground’s most popular EGD titles. This game has earned its popularity with good reason, as it can provide unbelievable Jackpots. Something Debbie learned all about first hand shortly after 1:00am on Friday morning.

Debbie was playing with a wager of only $1.76 when she had the good fortune to unlock the bonus feature. Debbie immediately knew that she was about to cash in, but the result surpassed even her wildest expectations. The reels aligned at the outset of the bonus game to award three golden coins, which meant the start of something special. Three “Grand” symbols followed right after, to Debbie’s surprise and delight, and unlocked a massive jackpot. As the “Jackpot! Call attendant” message appeared on the screen, Debbie could not believe her eyes when she saw the figure that followed. She had won $30,043.62! She was overwhelmed with joy and disbelief, while the staff served sparkling wine as they prepared her massive payout.

This game of Eternal Lotus will provide some long-lasting memories, that’s for sure! Congratulations, Debbie! 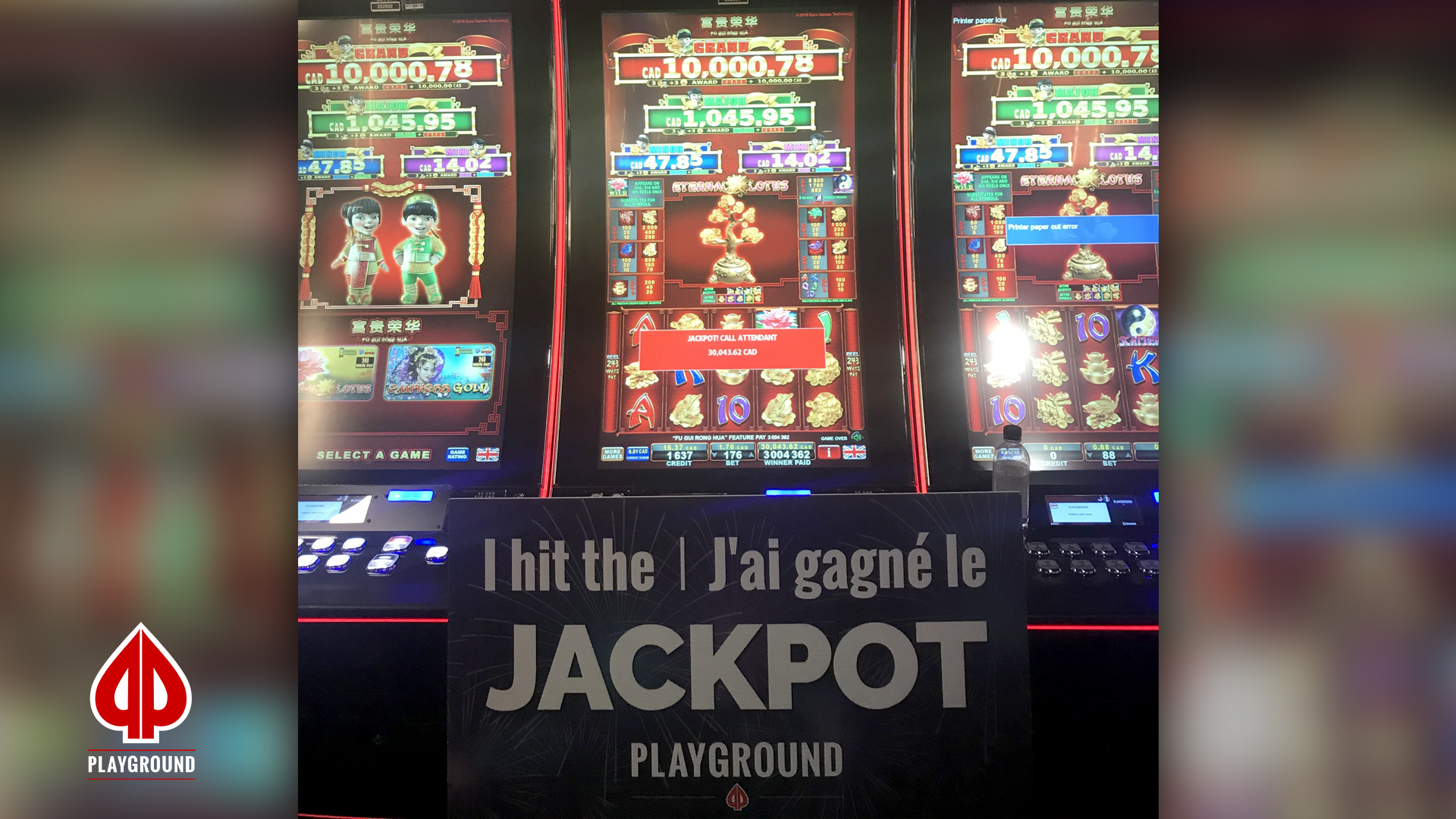