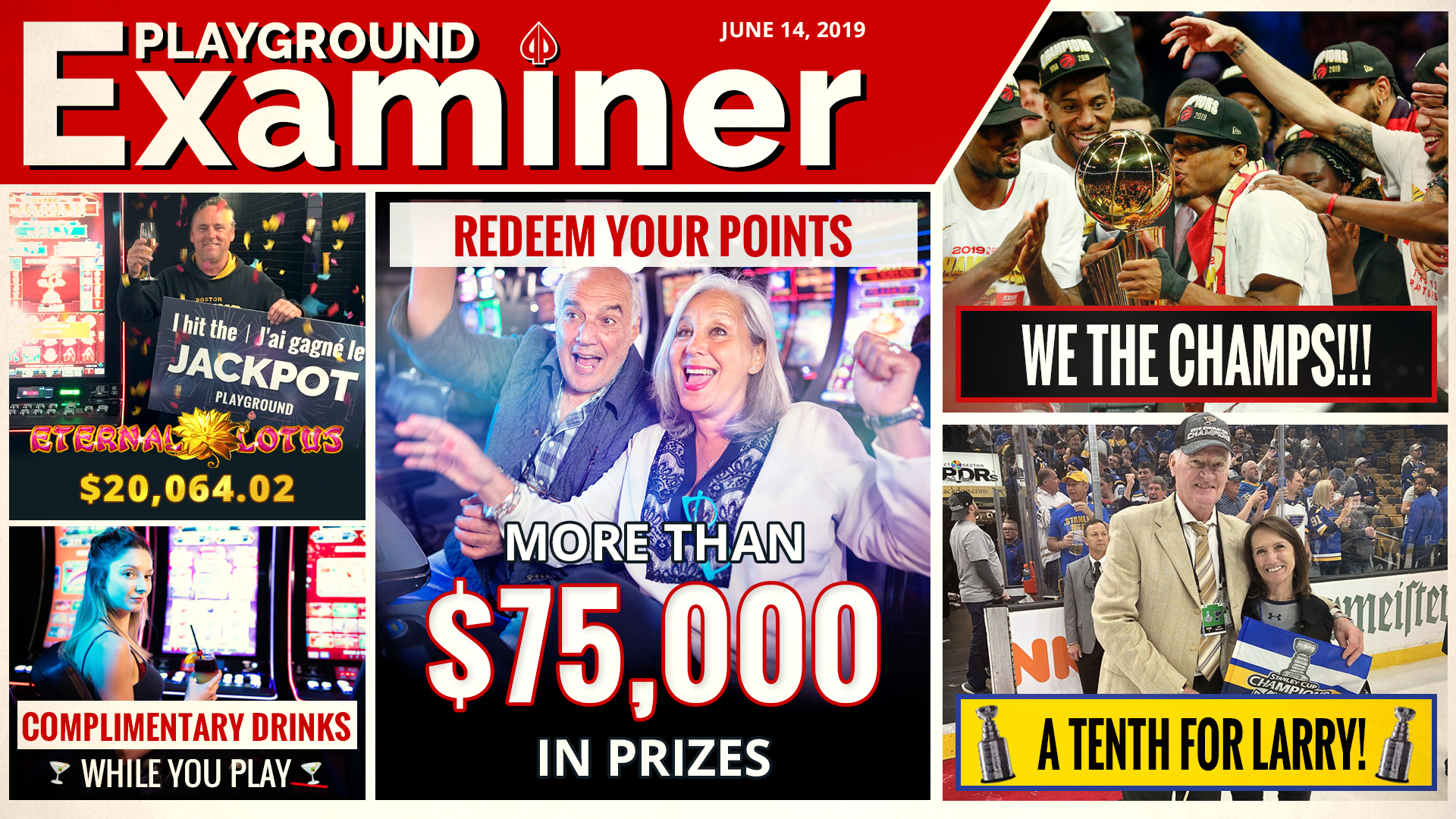 The Toronto Raptors are the NBA champions!

The Toronto Raptors made history on Thursday night by bringing the NBA championship north of the 49th parallel for the first time! By dethroning a dynastic Golden State Warriors team to win the NBA finals in six games, the Raptors showed their determination and talent in unprecedented fashion.

The Raptors trailed in each series on their way to the finals but overcame deficits against the Orlando Magic, Philadelphia 76ers and the Milwaukee Bucks. The Raptors then won three road games against the Warriors en route to the series victory. Both feats – three series comebacks and three road victories against the reigning champs – are unprecedented in NBA history. So it is only fitting that the Raptors were able to capture the championship in the franchise’s first and only trip to the finals since joining the league as an expansion team in 1995.

During their playoff run, the Raptors went from being the talk of Toronto to Canada’s team, and their victory is being celebrated from coast to coast to coast. Congratulations! We the Champs!

Playground’s Director of Charitable Initiatives, Larry Robinson, will have his name etched on the Stanley Cup for the tenth time!

The Habs legend joined the St. Louis Blues in September as senior consultant to hockey operations to provide the leadership, wisdom and experience that helped write a Cinderella story for the ages.

The Blues captured the first championship in their 52-year history on Wednesday night after an epic game 7 victory over the Boston Bruins. The club went from worst to first in 2019, starting the year in last place and finishing the season as the undisputed champions. Congratulations!

Players can finally redeem their accumulated points! We are giving away more than $75,000 in prizes throughout the month of June, and anyone with an active point balance on their Playground account can claim a share. From June 14 to June 30, exchange your points for raffle tickets and place them in the raffle drum of your choice. There are 5 drums in total, one for each of the different prizes:

That’s 3 extended weekends during which you can show up at the club, redeem your points, and collect some prizes. Click here for all the details. Good luck!

Last Wednesday, one EGD player went home extremely happy. Our guest was playing Eternal Lotus, one of the two games offered by the Fù Guì Róng Huá title. Betting $5.28 per spin, he hit the MAJOR Jackpot, then chose a combination of coins that awarded him the GRAND Jackpot on top! At 2:38PM, before he could realize what was happening, the screen showed the message: JACKPOT! CALL ATTENDANT 20,064.02 CAD. Check out this popular game and 11 more popular titles in our FEATURED category.

Our big winner was so happy that he called his family to share the news. Meanwhile, we prepped the Champagne and every player in the room was offered a glass.