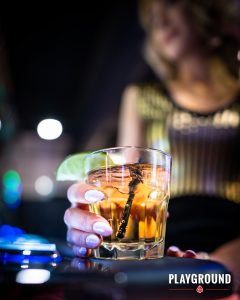 Crown Royal is a Canadian whiskey that was first introduced in 1939 as a tribute to British royalty, King George VI and Queen Elizabeth, who were then touring around Canada. It is now the best-selling Canadian whiskey in the United States, and an important ingredient of countless alcoholic concoctions, including the famous Crown and ginger.

Versailles Gold, a game that transports you to Renaissance France, is a 5-reel game with symbols of King Louis, his gorgeous Queen, his Advisor, and the King’s Sun. The latter is a Wild Symbol that substitutes for all other symbols. During Free Spins – where the money is! – a random symbol is selected and acts as a special expanding symbol, multiplying wins at an exponential rate.

This week at Playground, we match British and French royalty! Sit down at one of our multi-game EGDs, select Versailles Gold, and order a free Crown and ginger.

Versailles Gold with Crown and ginger. A perfect match!

King George and King Louis will team up and take you to a higher level of riches, just in time for MILLIONS North America! And remember: drinks are complimentary while you play… including your Crown and ginger! 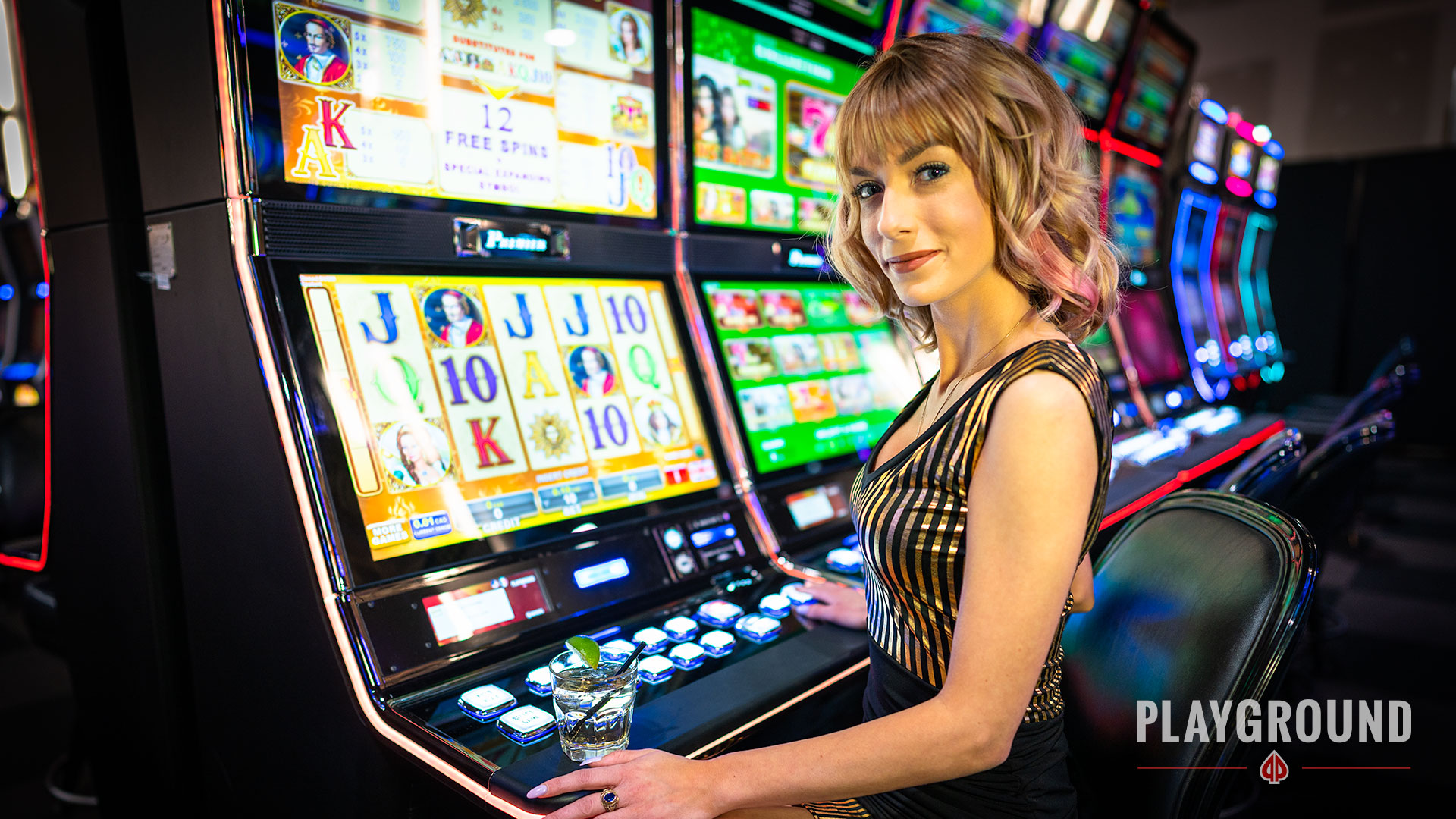