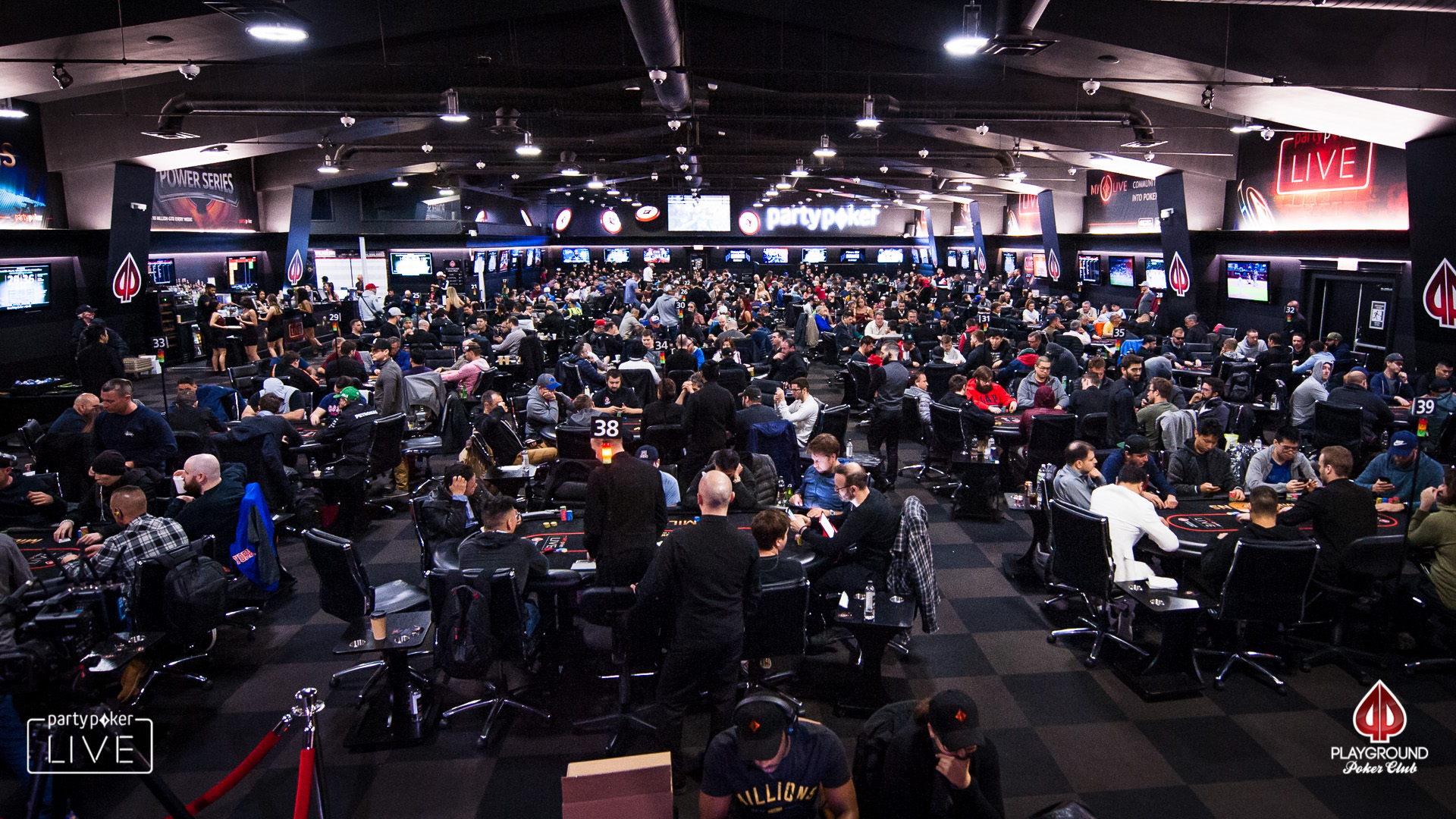 Day 2A of the Main Event has now drawn over 465 entries, as the direct buy-ins and re-entries keep rolling in. Many players are taking advantage of the re-entry format to keep their tournament dreams alive; given the massive guarantee, it seems like the obvious decision. A modification to tonight’s Step 2 satellite will give a few more players the chance to get in on the action on Day 2B, as 15 seats will be added to the guarantee. Add that to Sit ‘N Go Satellites that will be running on demand all day, and at least 25 players will be moving on to take their shot at the MILLIONS tomorrow. There is some great value to be had, don’t miss out! This post was published first on this Playground Event Blog: MILLIONS North America 2018. 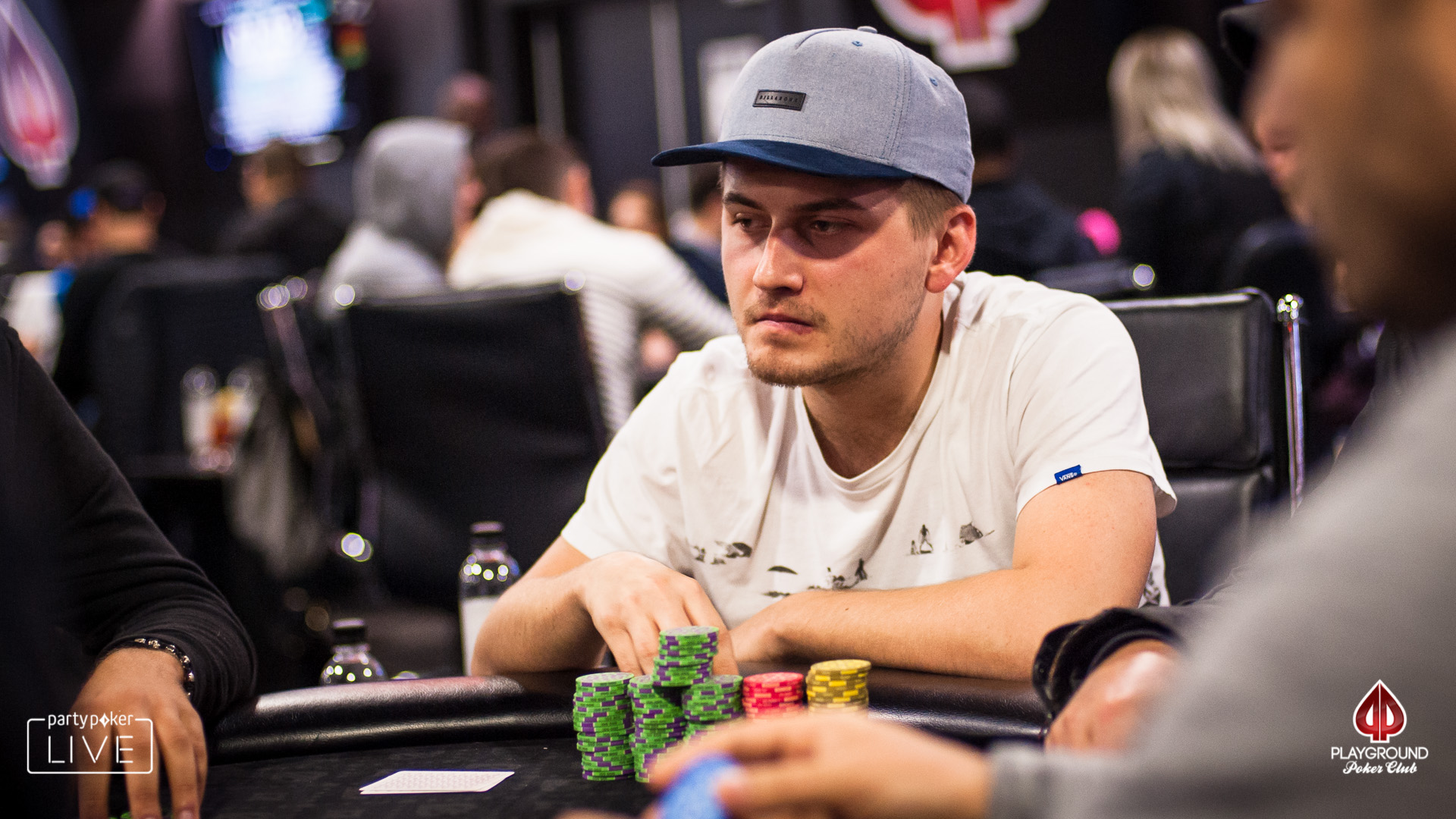 The Main Event continued to gain momentum on Day 1D with a huge field that drew 620 entries. This flight brought out lots of players for their first attempt, but many players took the opportunity to fire another bullet, even if they had already bagged chips in a previous flight, in the hope of providing an extra stack for backup on Day 2. With 620,000,000 in chips in play, there was more than enough to go around. The action was aggressive from the first level, as most players were clearly prepared to re-enter if necessary. Three-bets were the norm and four-bets became surprisingly common by the end of the day. As the 92 re-entries showed, the players came out firing and ready to reload. When the dust settled after eight levels, Michael Sklenicka emerged as the chip leader with 10,195,000 in chips for Day 2. Thanks to the huge field, […]